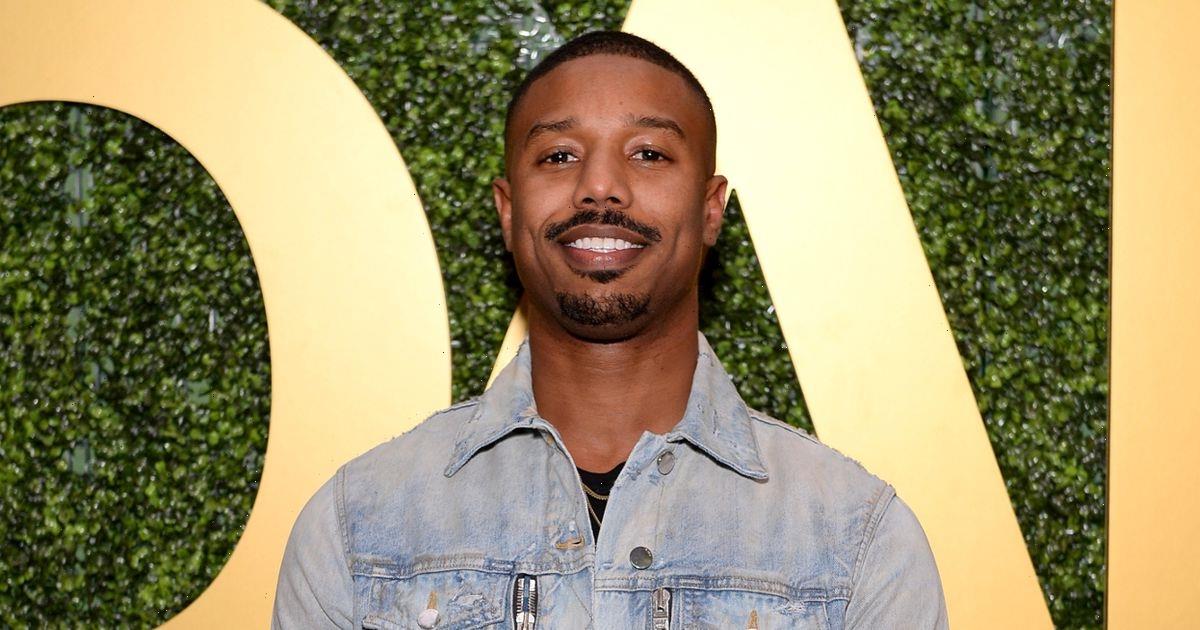 Gritty crime drama The Wire has been voted the best TV show of the 21st century.

The HBO series, which ran from 2002 to 2008, charted the lives of cops and criminals in the US city of Baltimore and became a slow-burning hit.

Now it has beaten off competition from shows including Mad Man, Breaking Bad and Fleabag to top a list of best programmes from the last 21 years, as chosen by TV experts.

A lot has happened to the cast of The Wire since the popular HBO series ended in 2008, but where are they now?

With his scar and trademark shotgun concealed under his long coat, homosexual “stick-up man” Omar became one of the show’s most iconic villains.

Williams later starred in TV’s Boardwalk Empire, but he became addicted to drugs after The Wire finished admitting: “I was playing with fire. It was just a matter of time before I got caught.”

He died, aged 54, of an accidental overdose at his home in New York home last month.

Winning fans’ hearts as a hapless junkie, the actor was offered free heroin by locals while starring on the show and ended up “drinking heavily” himself during filming.

The 53-year-old has since landed parts in shows including hip hop drama Empire.

The actor hid his British accent to get the part of the brainy drug lord – and his career has since taken off.

Elba landed the lead role as a detective in the crime drama Luther and starred in films including Thor and The Suicide Squad.

Voted the sexiest man alive, the sometime DJ and 49-year-old father-of-two has been married three times.

Starring as detective and best pal to McNulty he would later appear in films ­including Selma and as a lawyer on TV’s Suits. He admits: “I know it will be the first line of my obituary, but I love it – I’m happy that I’ll forever be Bunk”

Now 57, he recalls he and fellow cast members didn’t think The Wire would take off, turning to each other and saying: “Man, I don’t think this s*** is going anywhere.”

The Eton-educated Brit, now 52, got his big break as the boozy maverick detective.

He went on to play serial killer Fred West on TV, star in Sky show The Affair and will appear as Prince Charles in The Crown’s fifth season.

Last year the dad-of-five was snapped canoodling with Lily James, co-star in TV’s The Pursuit of Love, before posing for ­pictures with wife Catherine FitzGerald, and insisting his marriage was “strong and we’re very much still together”.

Sohn overcame a troubled background to play a tough detective in all five seasons.

She went on to star in shows including Star Trek: Discovery while working on schemes for ex-cons.

A Baltimore-born ex-drug dealer who served time as a teenager for second degree murder, Pearson got a break on the show after meeting Michael K Williams in a club.

Crime writer Stephen King called her callous killer character “perhaps the most terrifying female villain to ever appear in a television series”.

After the show she landed minor acting roles but went to prison again on drug offences.

Now 41 she helps with community projects.

After starring on Channel 4’s Queer as Folk the Irishman played the city’s sleazy mayor.

He went on to find fame as the villainous Littlefinger on fantasy series Game of Thrones and in Peaky Blinders.

Now 53, the divorced dad-of-two says: “It didn’t compromise in any areas. To get it, you had to watch and listen, and there was a risk people might not but they did.”

Michael B Jordan as Wallace

Playing a young dealer in the show, the US actor’s career would later take off as he starred in the films Creed, Fantastic Four and as villain Erik Killmonger in Black Panther. 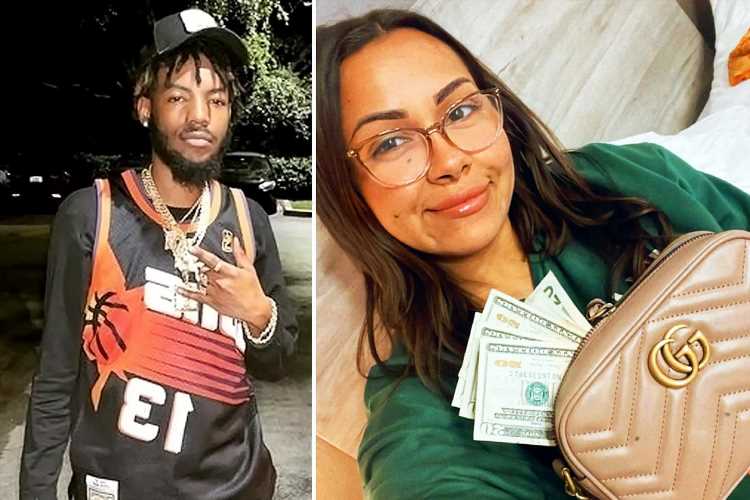