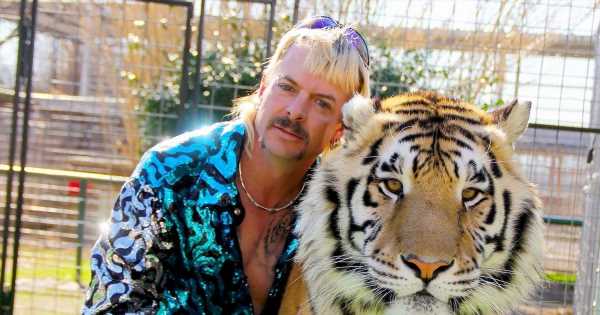 Tiger King star Joe Exotic is fighting an aggressive form of cancer as his team announced the news to Instagram after they spoke to him in jail.

The former zoo owner begged to be released from jail early so he can get medical treatment against cancer.

The 58-year-old believes his rival Carole Baskin will be please by the news of his poor health.

The reality star team shared Joe's statement, he said: "Everyone, It is with a sad face that I have to tell you the doctors called me in today to break the news that my prostate biopsy came back with aggressive cancer.

"I am still waiting on the results from another test as well.

"Right now I don’t want anyone’s pity and I’m sure Carole Will have her own party over this!"

Joe is currently in jail for 22 years after a federal jury from the reality star guilty on two counts of hiring to murder co-star Carole in early 2020.

He has now begged for an early release from the Texas prison.

He continued: "What I need is the world to be my voice to be released, they have the proof I DID NOT DO THIS!

"And there is no reason for the district attorney to drag this out, So I can go home and get treatment on my own or enjoy what life I have left with my loved ones!"

Joe concluded by adding: "Say a prayer everyone & be my voice."

Joe's reality documentary Tiger King was released in March 2020 as the world was hit by the coronavirus pandemic.

The show reached 34.3 million people in its first ten days of being added to Netflix's.

Joe, however, has yet to see the series due to being jailed and has not experienced his fame first hand. 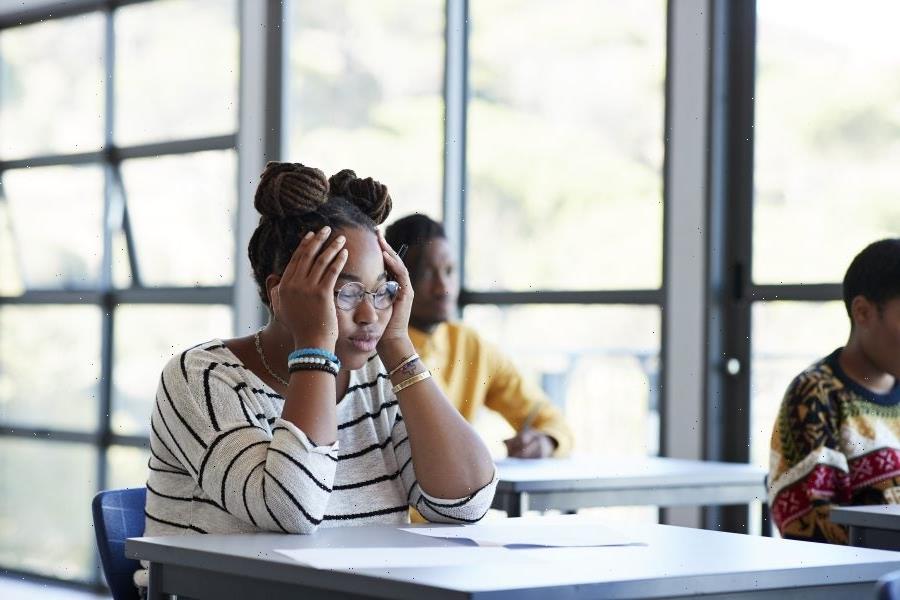 Previous post The Impact of Stress on Your Period 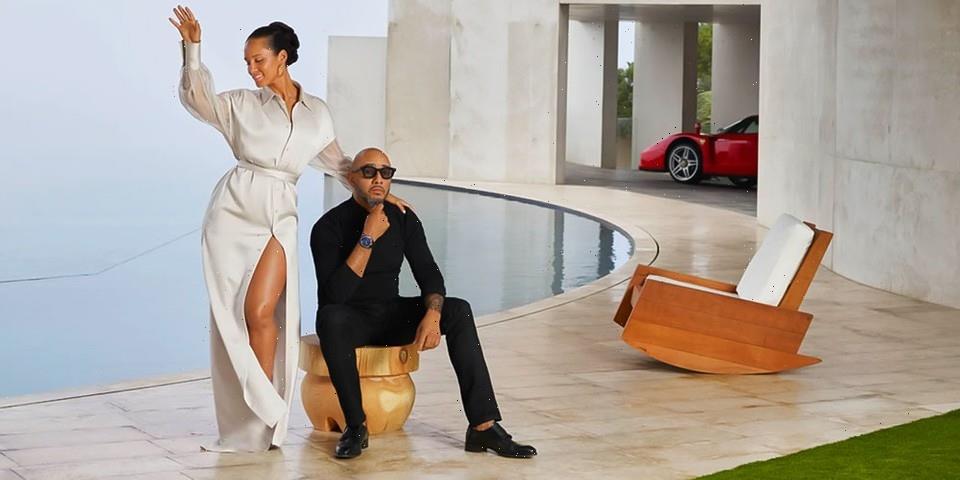