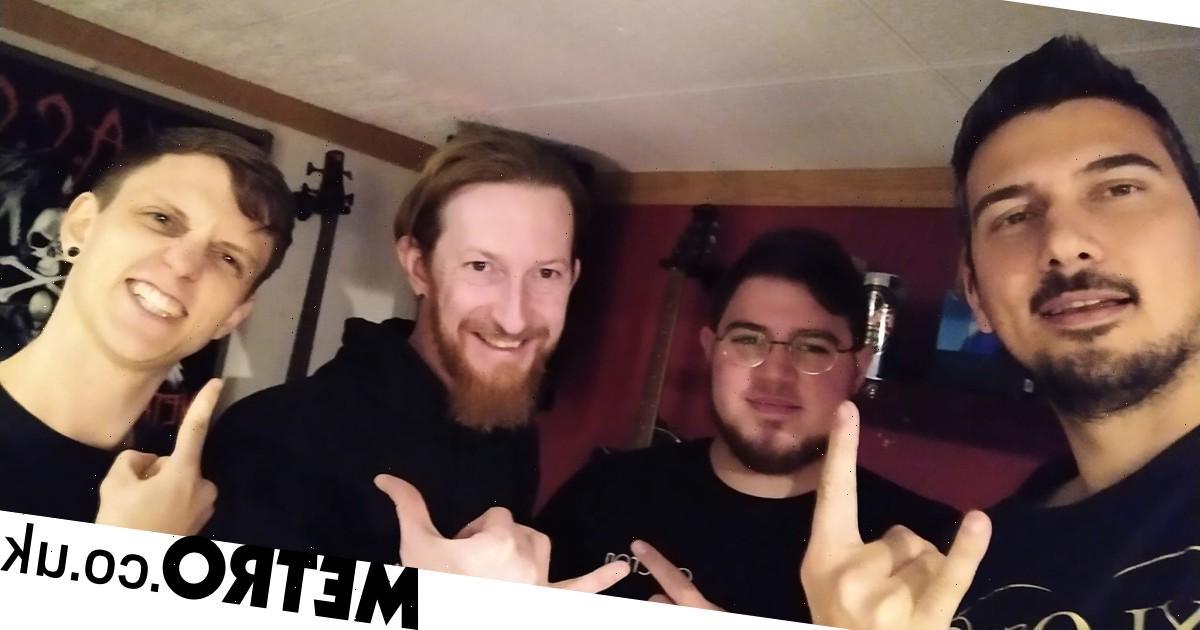 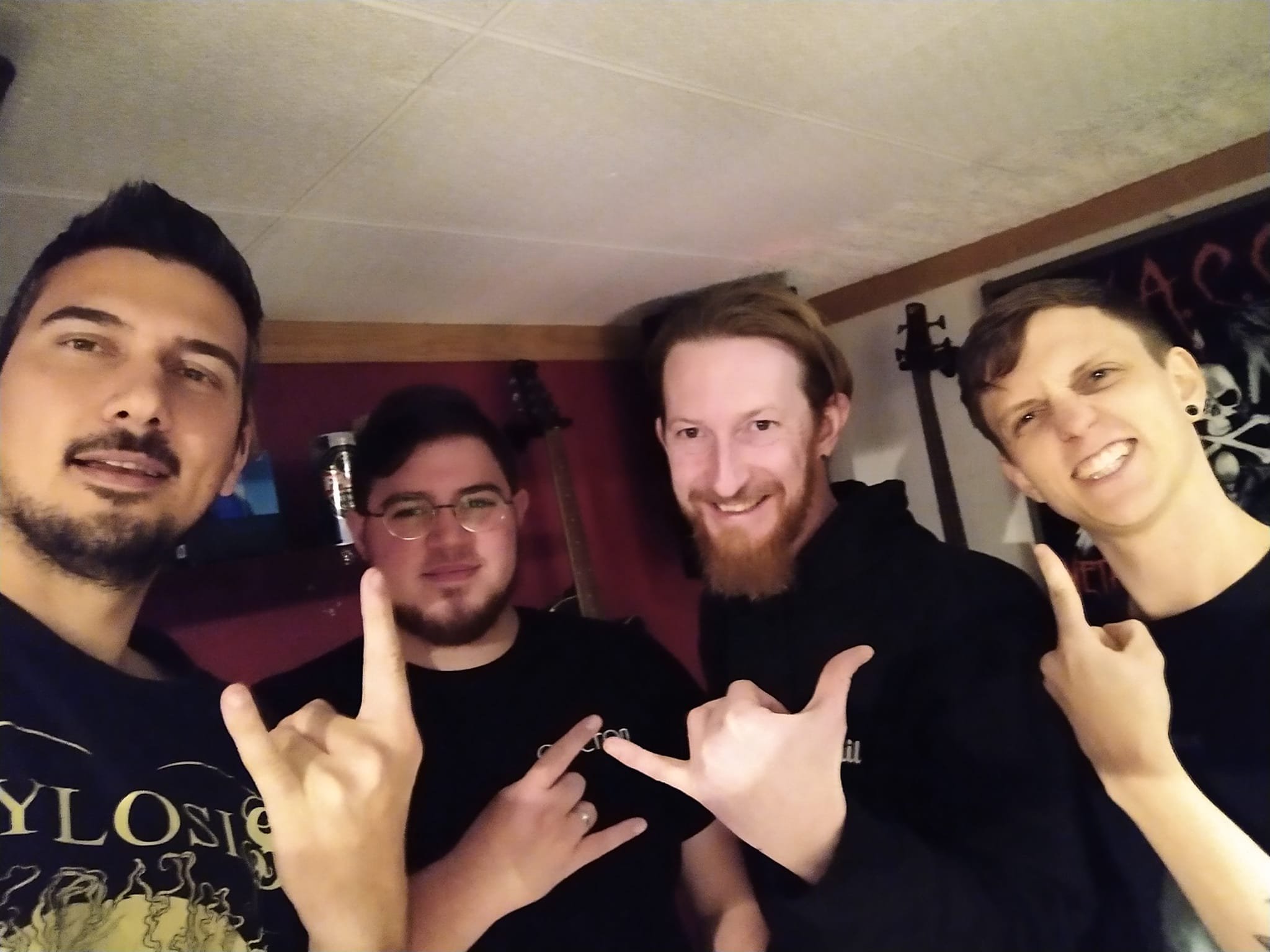 Death metal band Omicron are, understandably, having a very weird time of it.

Following the emergence of the Covid-19 variant Omicron, the Belgian musicians have seen their band name plastered across the news and are at the centre of attention for reasons no one could ever have expected.

Founder and lead guitarist Philippe Delhaute told Metro.co.uk that he’s got mixed feelings about it all.

‘We’ve had a serious boost of listeners on our YouTube channel, Spotify, name it, our Facebook page,’ he explained, saying their Spotify has seen a whopping 1,700% increase in listeners.

However, they don’t want anyone to think they’re ‘thriving’ on people having such a terrible time of it, with Philippe saying he hopes listeners can find something positive in their music.

Omicron, who are yet to release their debut album due to, erm, Covid-19 delays, have made the decision not to change their name. But that’s not to say they don’t have concerns about joining the deeply unfortunate name club, along with the likes of Irish stars The Coronas.

‘In a split second, I thought, “Maybe we have to change our band name.” And then we thought, no, we don’t, because our band name has nothing to do with the virus. And we’re still a metal band. So let’s keep it,’ Philippe recalled.

‘But we were a little bit concerned about the reactions we would get. But in the end, it all seem pretty positive. So we’re not changing it.’

‘We already had our concept planned out,’ he added. ‘The name Omicron actually came from an idea that in the Omicron Cygni constellation, they thought they had found a Dyson sphere around the sun. And I thought “That’s a cool concept for a band and a band name”… it has totally nothing to do with the virus.’

The UK has recently seen a surge in Omicron (the variant), with it being named a ‘variant of concern’ by the World Health Organisation.

‘We’re hoping that something good can come out of the misery,’ Philippe added. ‘We all know someone who’s had it, who has been really sick, people who have lost someone through it. We don’t want to thrive on that. We hope to bring something positive with it.’

‘Maybe our band is going to be a little more known, and we just want to create f**king awesome music for ourselves and for other people so they can enjoy it, so when they listen to us, they can let go of the misery and the stuff that’s going on, and find themselves in our music,’ he continued.

Omicron, made of Philippe, Ignace Casier, Sean Meert, and Hannes Coppens, are currently perfecting the songs for their debut album, which is due for release early next year.

Philippe lists bands like Metallica, The Faceless, Hypocrisy and Megadeth as among their influences and, while they don’t want to box themselves into one genre, they’d generally define their music as atmospheric death metal.

As for whether they’d collaborate with The Coronas?

‘I think if we had the chance, we would do it!’ Philippe said. ‘It would be cool to come to Ireland and vice versa for some gigs!’