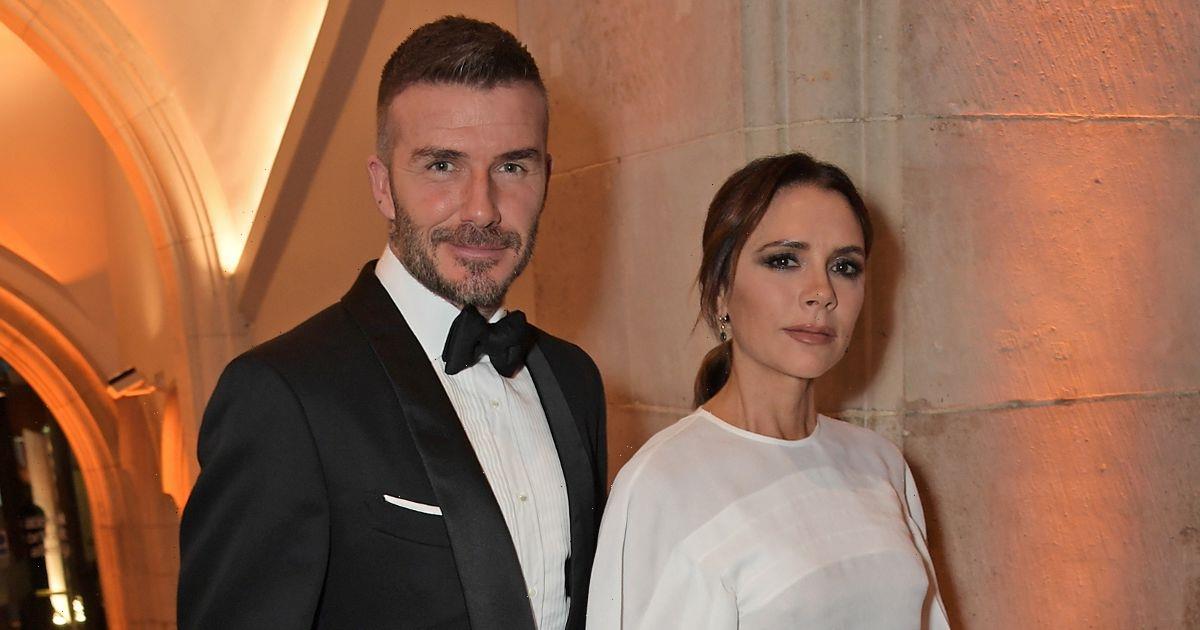 Victoria Beckham is known for rarely showing emotion but the former singer is no longer holding back as she had fans in stitches.

Posh Spice made several jokes about David Beckham's honey which had been made on their lavish country estate by hundreds of bees, kept by the couple.

However, it was her choice of language during the narration of the video she had posted on her Instagram page for her millions of fans to see.

Victoria, 48, made several references to David's "sticky stuff" throughout her upload which many fans deemed to be a sexual innuendo about her husband.

The former Spice Girls singer said to her 30.2 million followers: "So, I'm here with David while he collects his sticky stuff.

She went on to ask David how things were going before the Manchester United legend responded: "We have good flowage, not sure if that's a word, to be honest."

"Look, it's pairing out of that one!" she exclaimed as she filmed the delicious substance dripping from the beehive.

After her initial video, Victoria turned the camera to face herself and said: "So, I've got the sticky stuff, just gonna go and sample it.

Fans couldn't help but laugh in the comment section of her upload which has racked up over 46,000 likes.

"So bloody hilarious. Victoria knew exactly what she was saying, she did it on purpose, and with a straight face, no less," laughed one.

While a second went on to joke: "Do you want a bucket for the drool?"

"Ah love her, she is too funny," gushed another.

Before a fourth fan went on to comment: "Victoria doesn’t get enough credit for how hilariously funny she is."

Meanwhile, Sven-Goran Eriksson recently spoke out about Victoria, who he says sparked an "unhelpful" frenzy at the 2006 World Cup.

The ex-England manager told Boyle Sports World Cup: "One of the wives [at the World Cup] was Victoria Beckham and of course, that didn't make it easier, it made it fantastic for the press.

"But all the other countries, Sweden for example, I knew exactly what they did with their wives and so on.

"I don't think any Swedish paper ever talked about it because it's natural and I think most of the teams were doing that."

Sven added: "We saw the wives maybe once a week at dinner and I decided when that should be.

"The rest of the days of course the wives were invited here and there and the FA helped them not to be sat in a hotel, bored, and I think that was great."

He continued: "Whatever they did it was a scandal. 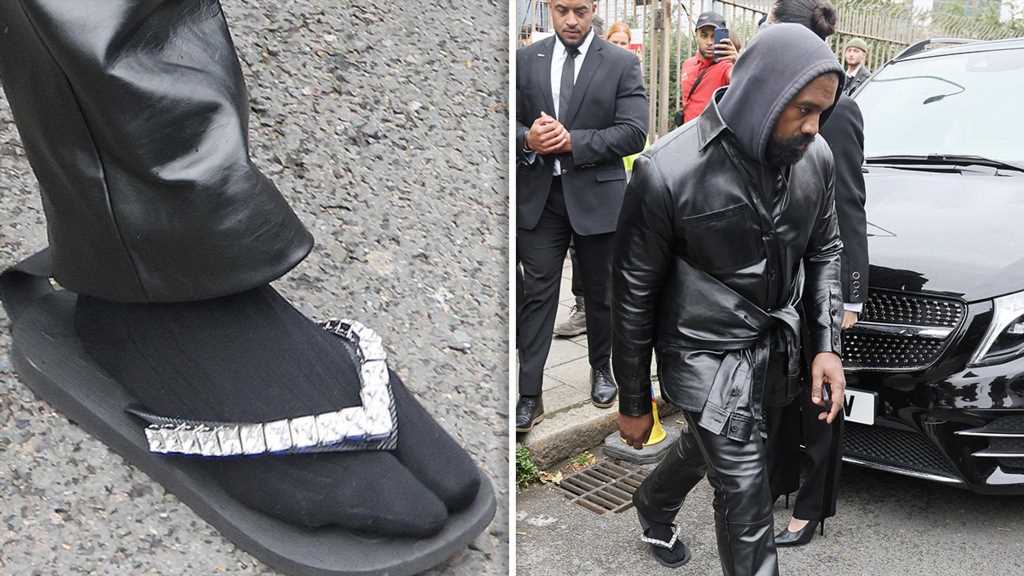