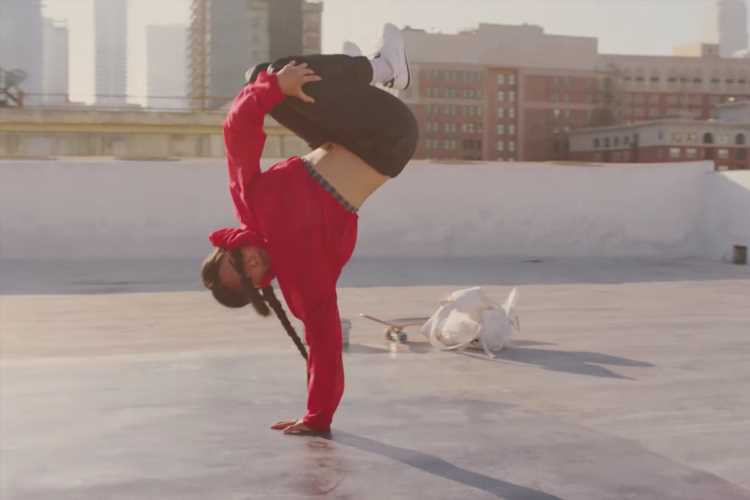 Fitz and the Tantrums have unveiled their new video for “I Just Wanna Shine,” the latest single off the band’s upcoming LP All the Feels. The video features a young skateboarding breakdancer practicing her craft at various Los Angeles locales, culminating on the rooftop of her apartment building with the city’s skyline behind her.

Fitz and the Tantrums previously shared “123456,” “I Need Help,” “Don’t Ever Let Em” and the title track from All the Feels, due out September 20th. The LP is the band’s first since their self-titled fourth album arrived in June 2016.

Following the release of “123456,” Rolling Stone spoke to Michael “Fitz” Fitzpatrick about the single and the pressure of following up the band’s breakout single “HandClap.”

“You write songs for people to hear, so obviously I want people to have a connection to the song,” Fitzpatrick said. “I’d be a liar if I didn’t say that I didn’t want this song to be a fucking huge smash success. I think any artist would be a liar if they said otherwise. But at the end of the day, no matter what happens, I am more proud of this record than any other one we’ve made. I’ve put my heart and soul into it and I just hope that people can feel that when they listen.” 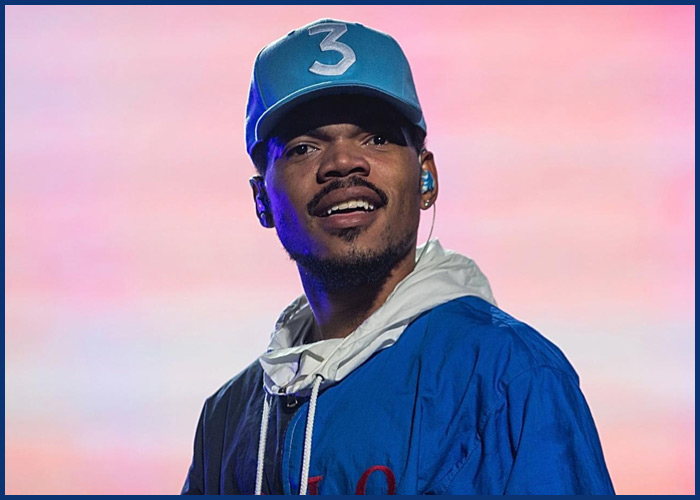 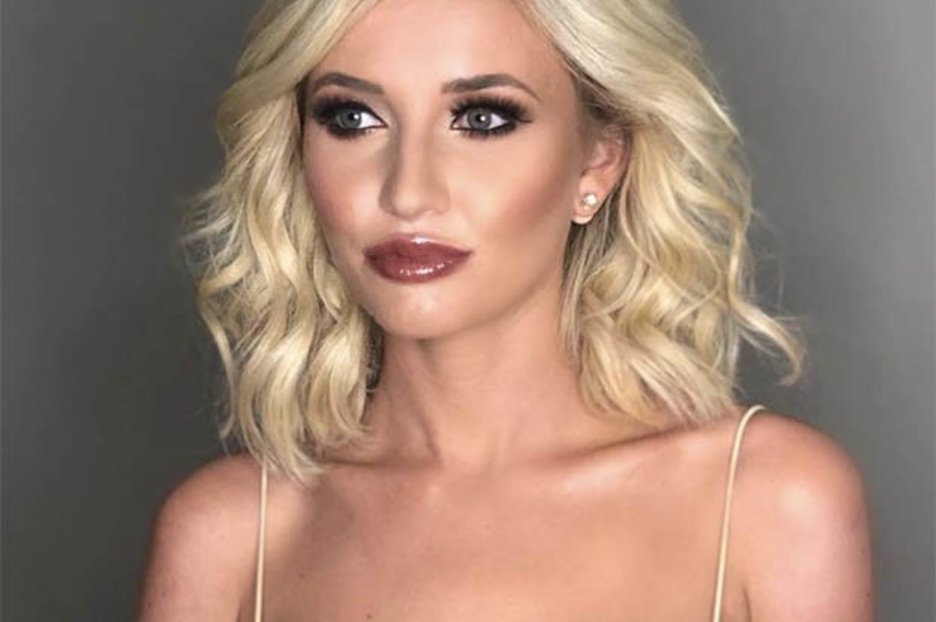