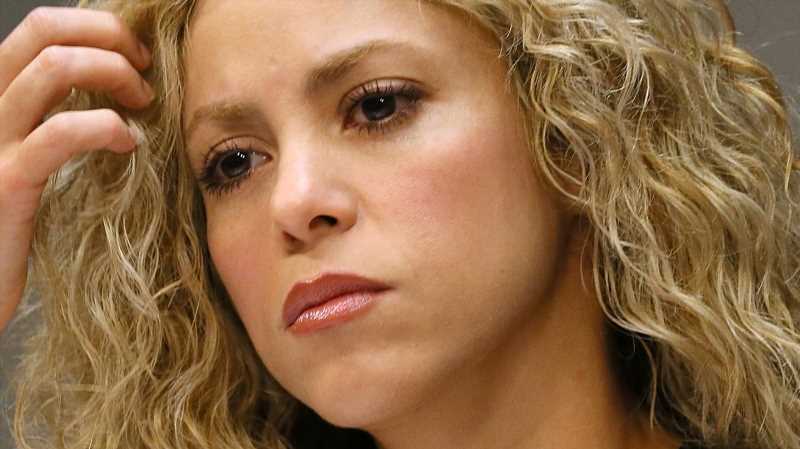 There’s been a development in Shakira’s costly tax evasion case and it’s one that the star likely won’t be happy about. Shakira’s legal situation first came to light back in 2019, according to CBS News, which is when the singer “was charged for not paying 14.5 million euros (about $16 million) in taxes between … 2012 and 2014, while she lived in Spain.” Yikes!

In response, Shakira claimed that she had done nothing wrong. However, the government determined that the Colombian star and her family — which includes her children and longtime partner, Gerard Piqué, who is a professional Spanish athlete — had spent a significant amount of time in Spain. In fact, BBC News explains that they were apparently living in the European country for more than half of each year, meaning that they were considered residents and, as a result, were responsible for paying taxes.

Although Shakira attempted to address the issue by handing over millions of dollars to the Spanish government, the situation still has not been settled. Now, a judge has made a decision that could lead to an incredibly serious outcome for the star.

Shakira could end up serving time in prison 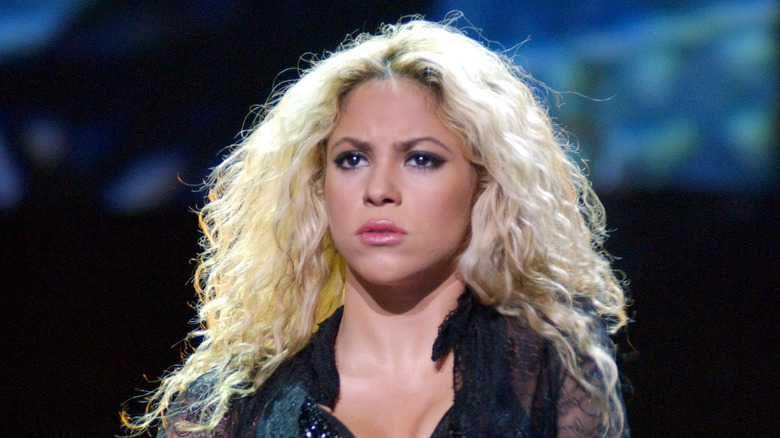 If the tax evasion scandal involving Shakira sounds serious, that’s because it is! Not only is there a lot of money involved, but the judge who has been assigned to deal with the legal issue has just made a decision that means the star could eventually end up in prison.

According to the Associated Press, Judge Marco Juberías has “recommended … that the case go to trial after concluding there is evidence that the pop star could have avoided her fiscal obligations to the state.” Frankly, Juberías has taken three years to go over the details and is of the opinion that there is “sufficient evidence of criminality.”

So, what will happen to Shakira if she is found guilty of tax evasion in Spain? Well, along with a potential (and surely costly) fine, the star could also be sentenced to time in prison. However, even if she does receive an unfavorable ruling, AP notes that the judge “can waive prison time for first-time offenders if they are sentenced to less than two years behind bars.” On top of that, Entertainment Tonight points out that Shakira can also appeal the outcome. Well, at least there’s that. 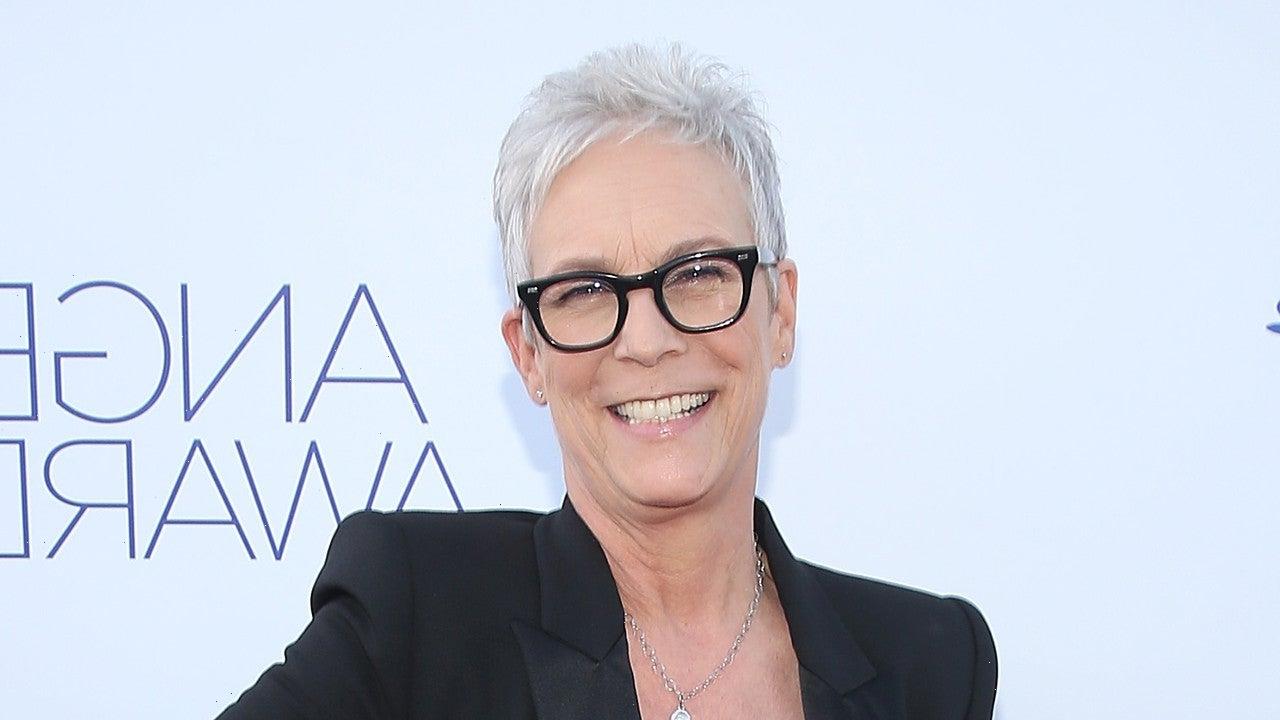 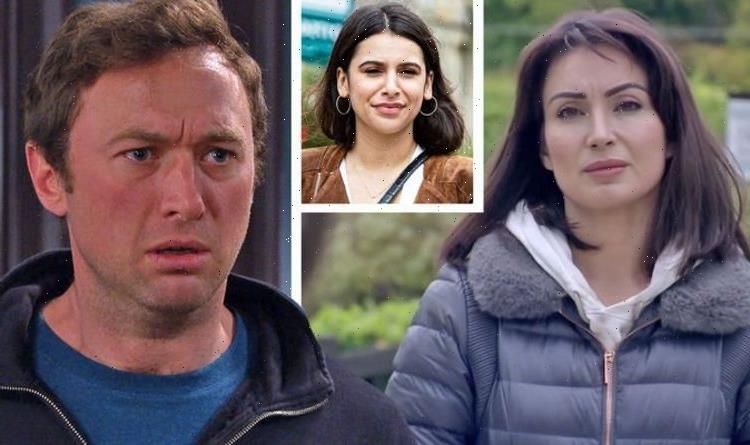