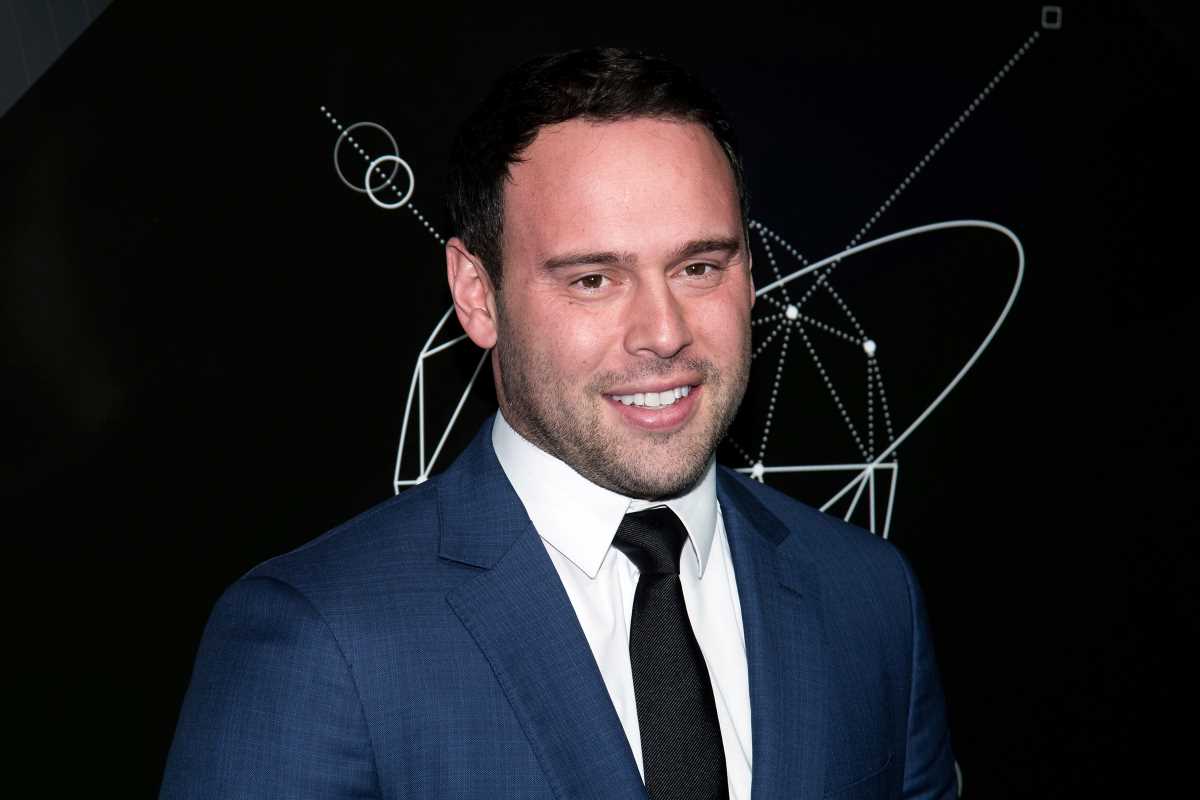 Imagine for a second that the Taylor Swift vs. Scooter Braun drama played out in the music business last week was an orchestrated PR campaign. I don’t say that because I believe that it was one, you understand. I say it because, hypothetically, if it was one, it really couldn’t have gone much better.

According to Google Trends, the peak of search interest for “Taylor Swift” in the past three months came on April 26th, with the release of her comeback single, “ME!,” featuring Brendon Urie of Panic! At the Disco. “ME!” made a reasonable impact for a high-level superstar’s grand return but, thanks to Lil Nas X, failed to reach the top spot on the biggest U.S. pop charts. Since then, Google search-wise, Team Swift haven’t managed to recapture this initial burst of popularity — even with follow-up new single, “You Need to Calm Down,” which arrived on June 14th, and its much-discussed, LGBTQ-allying video.

On July 1st, however, the day after Swift took to Tumblr to verbally lacerate Scooter Braun, “Taylor Swift” saw its Google searches suddenly ramp up. So much so they hit 53% of where they were during the peak excitement of “ME!” ‘s drop — the star’s highest public interest level for over a month (see below).

This was also, arguably, good news for Scooter Braun, who personally absorbed a world of online abuse from Swifties in the wake of their hero’s letter — but could at least comfort himself with the fact that the worldwide conversation around TS was spiking just as he began the process to acquire her catalog.

The airing of Swift and/or Braun’s dirty laundry achieved a number of things, including a global debate over artist master rights, and a reminder of the cruel realities of the music industry which Swift signed up to, via her Big Machine record deal, in 2006.

The Swift vs. Braun fallout injected some personality-driven tabloid scandal into usually more staid music business headlines. Yet what was left largely submerged by this torrent of chatter was the actual significance of Braun’s $300 million-valued buyout of Big Machine, and the empire he appears to be methodically building at Ithaca Holdings.

Should Ithaca’s acquisition of the Big Machine Label Group (and those six Taylor Swift albums) successfully close, it will be the biggest recorded music business buyout since Warner Music Group swooped for Parlophone six years ago for £487 million (approx. $765 million). As a result, Ithaca Holdings will automatically become one of the largest independent music companies on the planet. In Big Machine, it will assimilate a label which, according to the Wall Street Journal, generated over $100 million last year, with an annual EBITDA (earnings before interest, taxes, amortization and depreciation) figure north of $40 million.

To me, the most interesting aspect of Ithaca Holdings is its potential as a holistic player in the entertainment business, above and beyond recorded music, with a trio of companies as its bedrock:

Here are a few elements of Braun’s strategy at Ithaca which I predict will play out in the months and years ahead:

Atlas, which in addition to its NYC headquarters also runs offices in L.A and Nashville, owns and/or manages songs which have been performed by Drake, Demi Lovato, the Band Perry, Madonna, Ed Sheeran, and John Legend. There was a telling quote in the PR announcing the Ithaca/Atlas deal, in which Braun said: “By working with [Atlas boss Richard Stumpf] and his team, we will have a direct line to some of the most creative writers, making the publishing process more streamlined and personal.” Translation: If we can hook our artists up with in-house writers at Atlas, it will not only be artistically fulfilling, but economically smart.

That doesn’t just apply to current in-house writers, either. One of Ariana Grande’s biggest ever songs, “7 Rings,” was largely based on the interpolation of a Rodgers & Hammerstein classic, “My Favorite Things” and, as a result, 90% of the publishing royalties generated by Grande’s smash are paid to Rodgers & Hammerstein’s rightsholders. Braun may now see an opportunity to mine timeless songs within the Atlas catalog as the basis of modern day hits for his SB Projects client base — repeating the winning formula of “7 Rings,” without waving goodbye to 90% of the publishing cash.

Big Machine appears to be a very solid business: according to those WSJ-cited financials mentioned above, it boasts an EBITDA profit margin of a weighty 40% — more than double the typical major music company equivalent. (Universal Music Group’s EBITA margin last year, on a huge $7 billion turnover, was 15%.)

At the core of this solid business, of course, is the Taylor Swift catalog which, it’s estimated, provides over a third of Big Machine’s annual turnover. Braun is betting on the timeless popularity of Swift’s first six albums to help Ithaca recover its $300m investment, and for good reason: according to Kworb, Swift’s videos have accumulated more than 17 billion plays on YouTube to date.

The importance of the rest of Big Machine’s country-leaning roster shouldn’t be discounted, however: according to Nielsen data, country music made up just 5.8% of all on-demand streams in the US in the first half of this year, despite a 10% share of physical album sales. As physical album users migrate to streaming services, Braun will be hoping this gap closes in the years ahead – and boosts Ithaca’s coffers.

Very often these days, when you scan the release data of a global superstar’s newer tracks, you’ll spot that they are releasing records via their own entities, pushed through a licensing or distribution deal with a major record company. Take, for example, Rihanna (Westbury Road via Roc Nation), Kanye West (Getting Out Our Dreams II via Def Jam) and, with her new music, Taylor Swift (Taylor Swift via Republic Records). If Braun hopes to achieve something similar with SB Projects’ biggest stars — Bieber, Grande, etc. — in future, Big Machine may play a crucial role.

For Braun, signing his SB Projects management clients direct to Big Machine would be a powerful move, and ensure more money is retained within the Ithaca family. This way, the only cash leaking out of Ithaca in the record-releasing process would be fees paid to its distributor. (Big Machine is currently distributed by Universal Music Group, which was believed to be interested in acquiring the Nashville label before Braun and Ithaca won the day.) Alternatively, if the prospect of, say, Justin Bieber signing direct to Big Machine makes his current label — UMG’s Republic Records — panic, they might be inclined to bulk up their  monetary agreement with the artist, spelling more good news for Braun and Ithaca.

A key aspect of any record label is its ability to break new artists. And Braun, who already runs a Schoolboy Records label via Universal, is a promotions powerhouse in and of himself. The manager currently has 3.1 million followers on Instagram, a platform which he regularly uses to push the music and media of SB Projects artists like Tori Kelly and Baby Jake.

Related: Taylor Swift vs. Scooter Braun and Scott Borchetta: Questions We Still Have

Music-themed video content has become a booming business in recent years – whether it’s the Oscar-winning Bohemian Rhapsody and A Star Is Born, or the Box Office-smashing The Greatest Showman. What’s notable about all three of these movies is that they weren’t produced by a major music rights company: Bohemian Rhapsody was 20th Century Fox / Regency et al.; A Star Is Born was Warner Bros Pictures / MGM / Live Nation Productions et al.; and The Greatest Showman was Laurence Mark / Chernin / TSG. Taylor Swift offers a different example of the same trend: her official live Reputation stadium show movie was outsourced to Netflix, which has since also nabbed Beyoncé and Bruce Springsteen concert films.

By combining the superstar roster of his management company – plus the soundtrack-handling potential of Big Machine and, perhaps, the songs of Atlas Music Publishing – with the TV and movie production potential of Mythos, could Braun create the next Academy Award-snatching music movie or megabucks concert film, with all rights retained within the walls of Ithaca?

Music is acquisition-heavy industry today. Even Ithaca’s $300 million-valued buyout of Big Machine is dwarfed by other recent activity including the $2.3 billion spent by Sony to take ownership of EMI Music Publishing, plus the $433 million spent by Merck Mercuriadis’s Hipgnosis on songwriting and publishing rights over the past 13 months.

Ithaca’s main backer is the Carlyle Group, whose portfolio includes $222 billion of assets under management, and which has owned (then exited) businesses including car rental giant Hertz and fast food/drink chain Dunkin’ Donuts. Of particular interest here: since 2018, Carlyle has owned 50% of uber-cool clothing brand Supreme, which has a history of working closely with artists to create limited edition merchandise — putting it firmly in Ithaca Holdings’ wheelhouse.

Carlyle Group has been a minority investor in Ithaca since 2017, and has now made a further investment as part of the Big Machine buyout, a move that the Wall Street Journal says values Ithaca at more than $800 million.

Tim Ingham is the founder and publisher of Music Business Worldwide, which has serviced the global industry with news, analysis and jobs since 2015. He writes a weekly column for “Rolling Stone.” 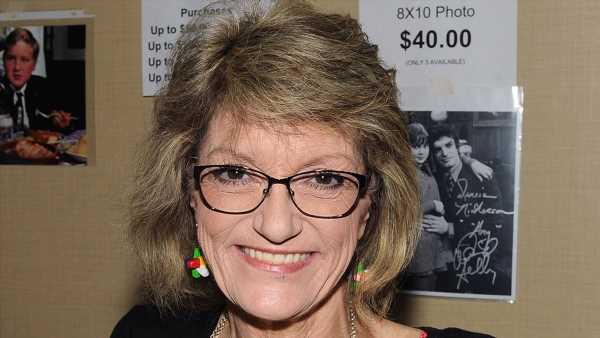 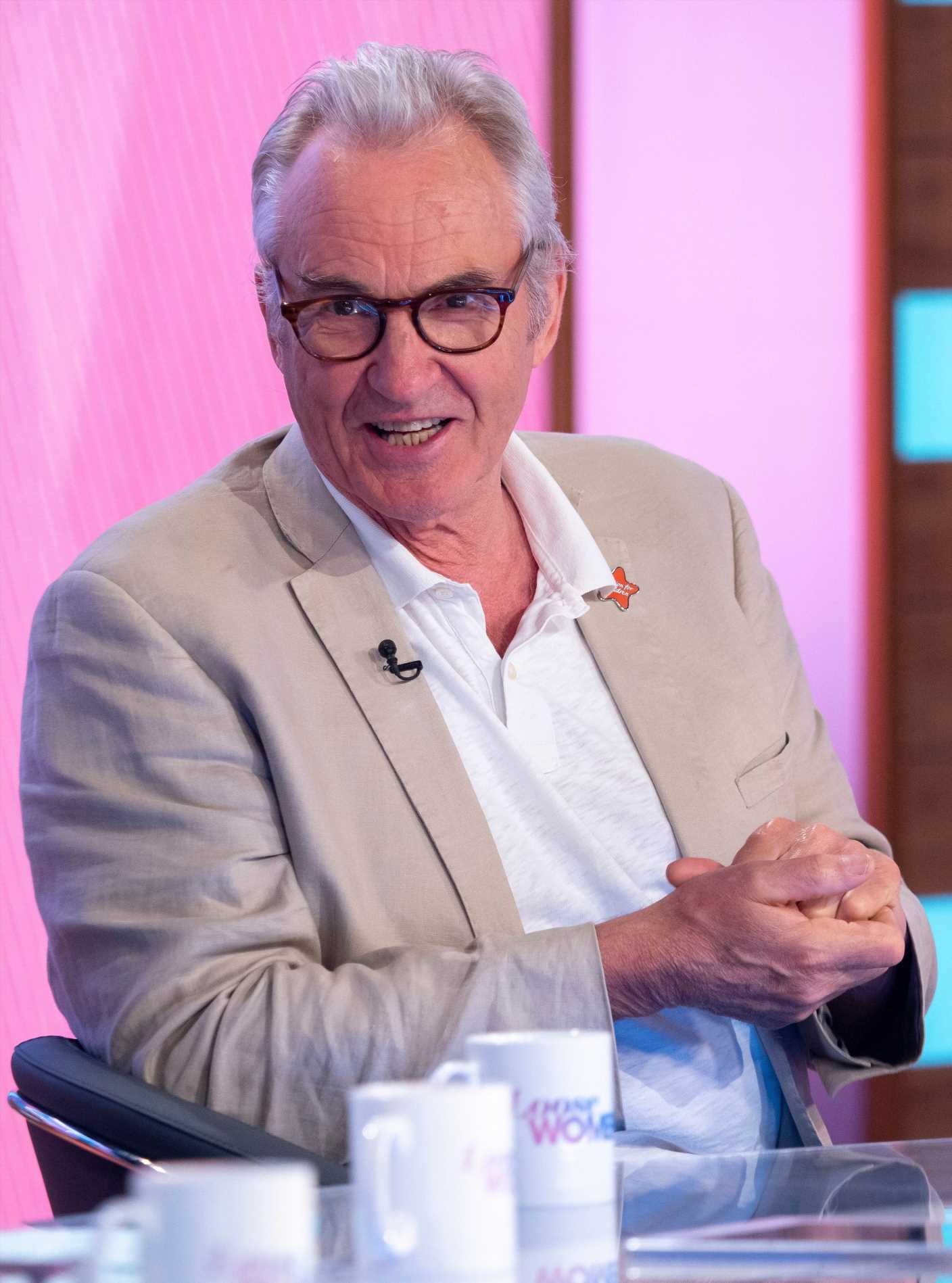