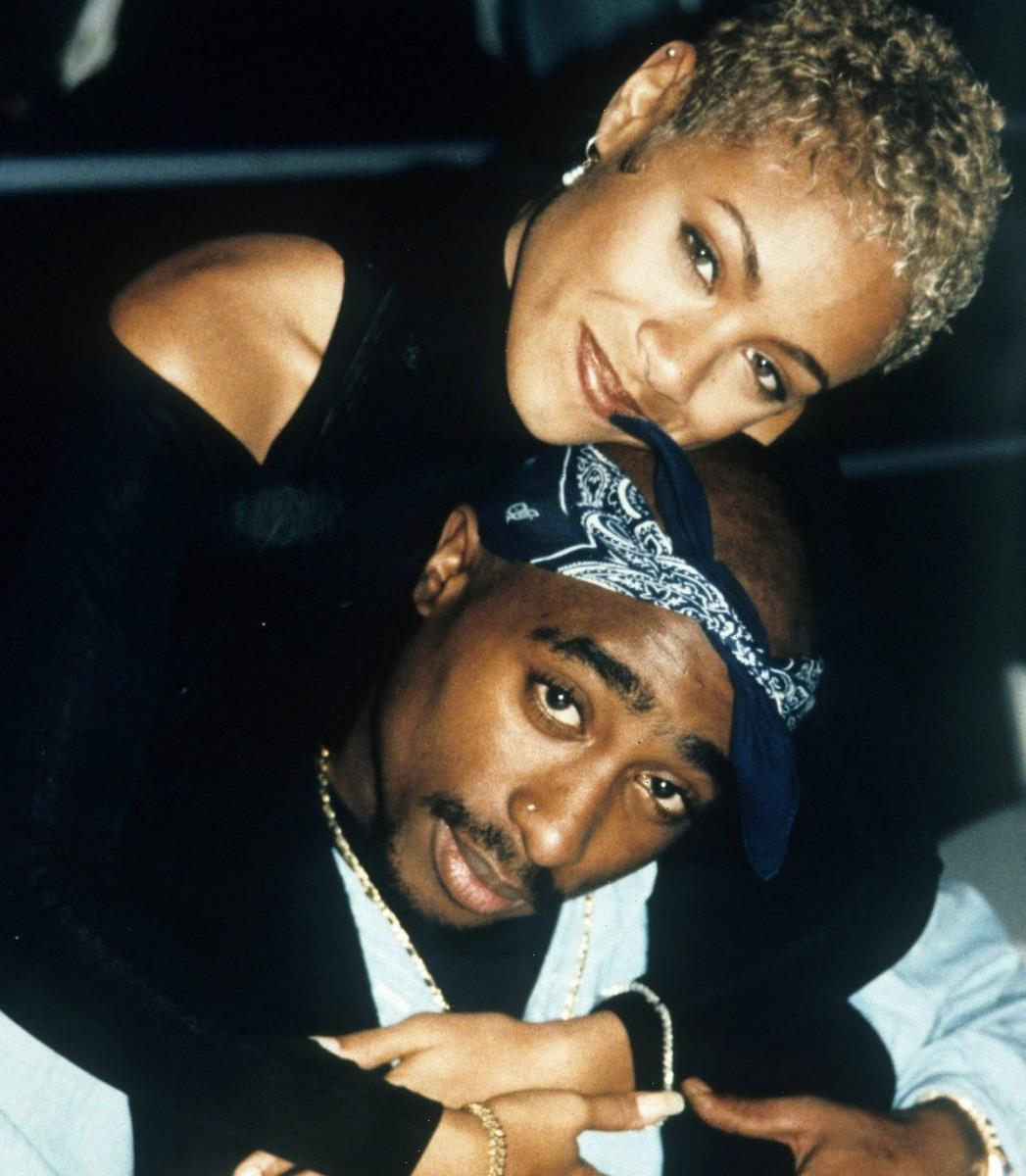 Will Smith is opening up about his most vulnerable moments in his new memoir, Will. The blockbuster star has been married to Jada Pinkett Smith for over 20 years and despite the bumps in the road, they’ve survived it all. But at the beginning of their relationship, Will admits he was insanely jealous of his wife’s close friendship with Tupac Shakur. Will writes in his new book that his jealousy blocked him from becoming friends with the late rapper.

Jada and Tupac met while attending Baltimore High School for the Arts in the early 80s. They’d been friends for over a decade before she began dating Will. Despite such, Will admits in his new book that their friendship made him uncomfortable.

Related: Tupac Shakur Was Reportedly Up for a Role That Went to Will Smith

“In the beginning of our relationship, my mind was tortured by their connection,” he writes. “He was PAC! and I was me. I hated that I wasn’t what he was in the world, and I suffered a raging jealousy: I wanted Jada to look at me like that. If she chose me over Tupac, there was no way I could be a coward. I have rarely felt more validated.

Being so jealous of the rapper interfered with Will trying to get to know him. “I was in a room with Tupac on multiple occasions, but I never spoke to him,” he writes. “The way Jada loved Pac rendered me incapable of being friends with him. I was too immature.”

Will regrets the lack of interaction he had with Tupac. The rapper died in Sept. 1996 due to gunshot injuries. Will says in hindsight, he missed out on a good connection. During a visit to The Breakfast Club while promoting Bad Boys For Life, Will spoke more about his regrets.

Related: Who Was Will Smith Married to Before Jada Pinkett Smith?

“That was a big regret for me, too, because I could never open up to interact with Pac…They never had a sexual relationship, but now they had come into that age where that was a possibility, and Jada was with me,” he said. “So Pac had a little thing on that, but she just loved him. He was the image of perfection, but she was with the Fresh Prince.”

He said his wife encouraged him to spark up a friendship with Tupac, but he was too intimidated. “Yeah that’s what Jada would say all the time,” he revealed. “Like, ‘I’m telling you, y’all are so similar you will love him,’ and I just never…That was a huge regret of mine. I couldn’t handle it. I was the soft rapper from Philly and he was Pac. You know what I mean? I was deeply, deeply insecure, and I wasn’t man enough to handle that relationship.”

Jada Pinkett Smith insists her relationship with Tupac was platonic

Regardless of Will’s jealously, Jada insists he had no reason to have such feelings toward Tupac. She’s long maintained that their relationship was strictly platonic.

“You know, it’s so funny because now being older, I have more of an understanding of what that was between us,” she told Howard Stern in 2015. “When you have two young people that have very strong feelings, but there was no physical chemistry between us at all, and it wasn’t even just for me – it was him too. There was a time when I was like, ‘Just kiss me! Let’s just see how this goes’ and when I tell you it had to be the most disgusting kiss for us both.” 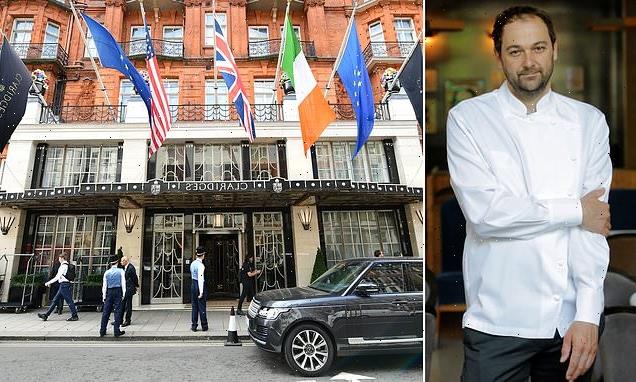 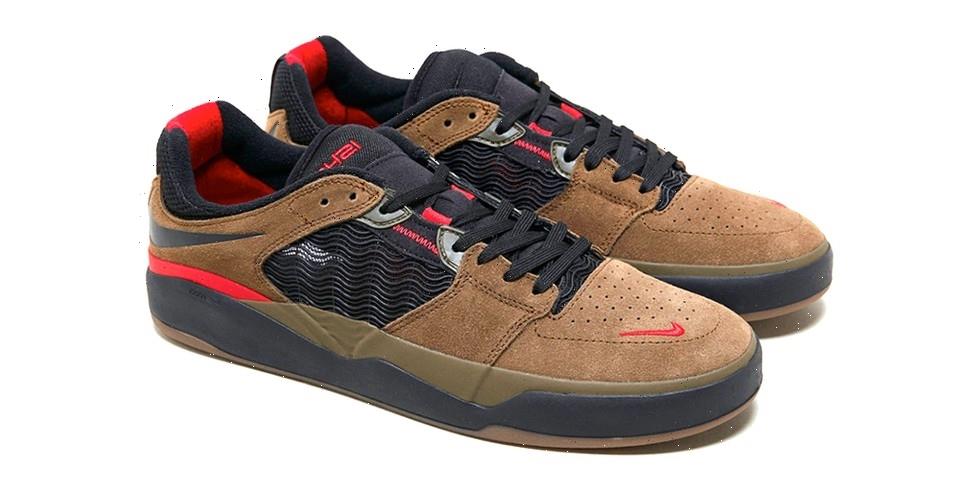