Willow Smith is heading in a new direction with her single, “Transparent Soul.” The pop-punk track, which features Travis Barker, is the first song from Smith’s forthcoming album, and marks a major moment for the singer who was apprehensive about making an alt-rock album.

“I am so grateful for this tune because it was created in such an introspective time (during the first couple months of quarantine),” she said in a press release for the single. “It was the song that proved to me that I needed to let go of the insecurities I had about making a project of this genre.”

While the “Whip My Hair” singer was always trained to sing R&B and pop, her inspiration to turn to rock music has come from a source very close to home. When Smith was just a baby, she followed her mother, Jada Pinkett Smith’s nu-metal band, Wicked Wisdom, on tour. Growing up with Wicked Wisdom’s powerful rock sound paved the way for the 20-year-old’s own musical tastes, which included My Chemical Romance, Paramore, Fall Out Boy and more.

“I was always so inspired by the power of her voice,” Smith gushed. “I never felt like I could sing that kind of music because I was always trained to sing R&B and pop.” 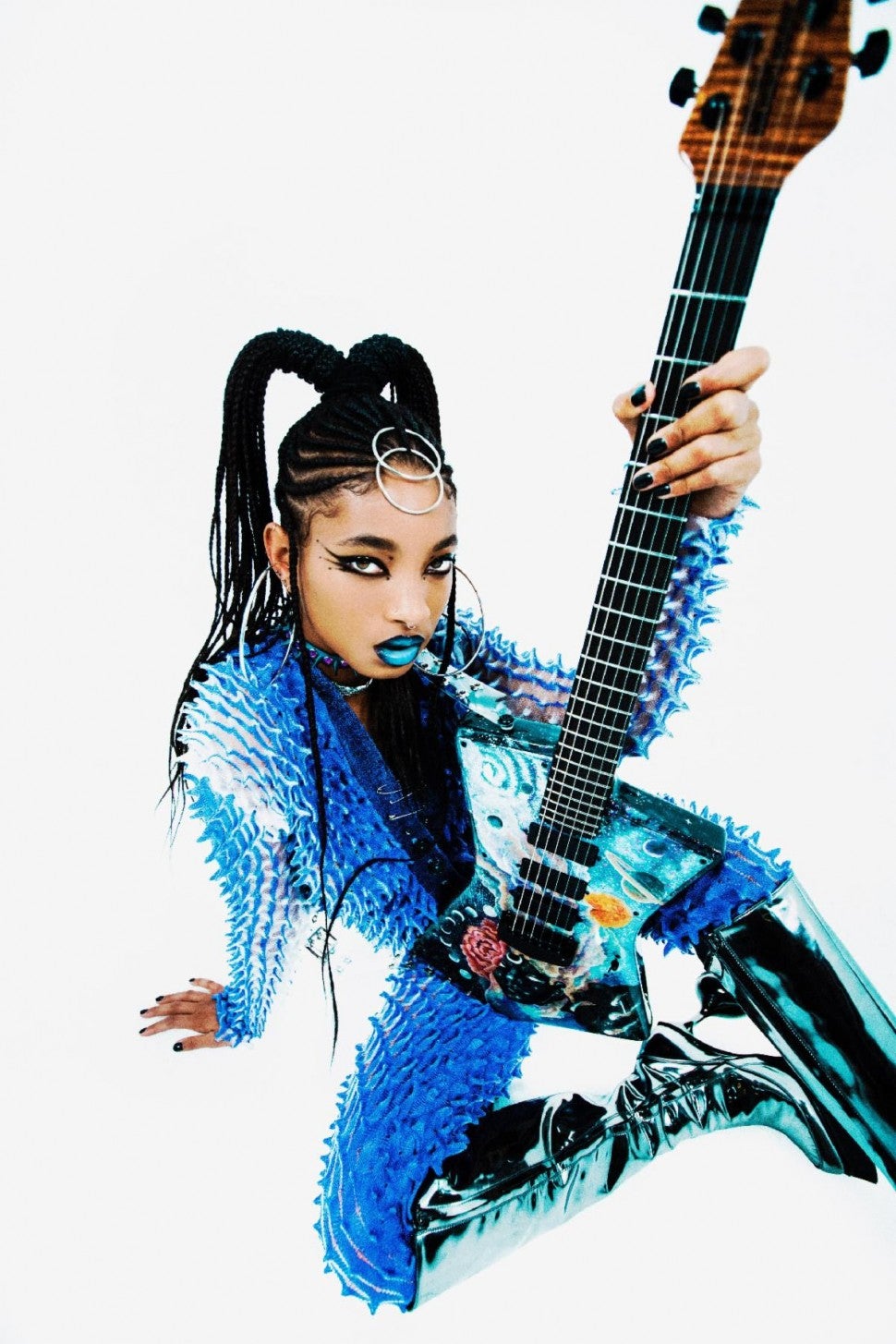 Smith plays guitar on the upcoming project as well, which she was also inspired to do because of her mom’s band. The singer-songwriter, who has been playing guitar since she was 14, stressed the importance of playing an instrument when it comes to both writing and playing music.

“I personally feel it’s just really important to play an instrument if you’re going to have a career in music,” she shared. “Songwriting is 15 million times easier when you can actually write the songs.” 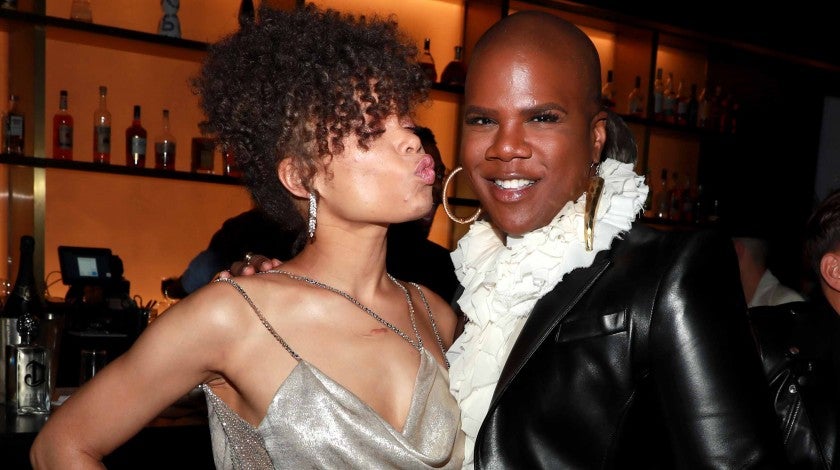