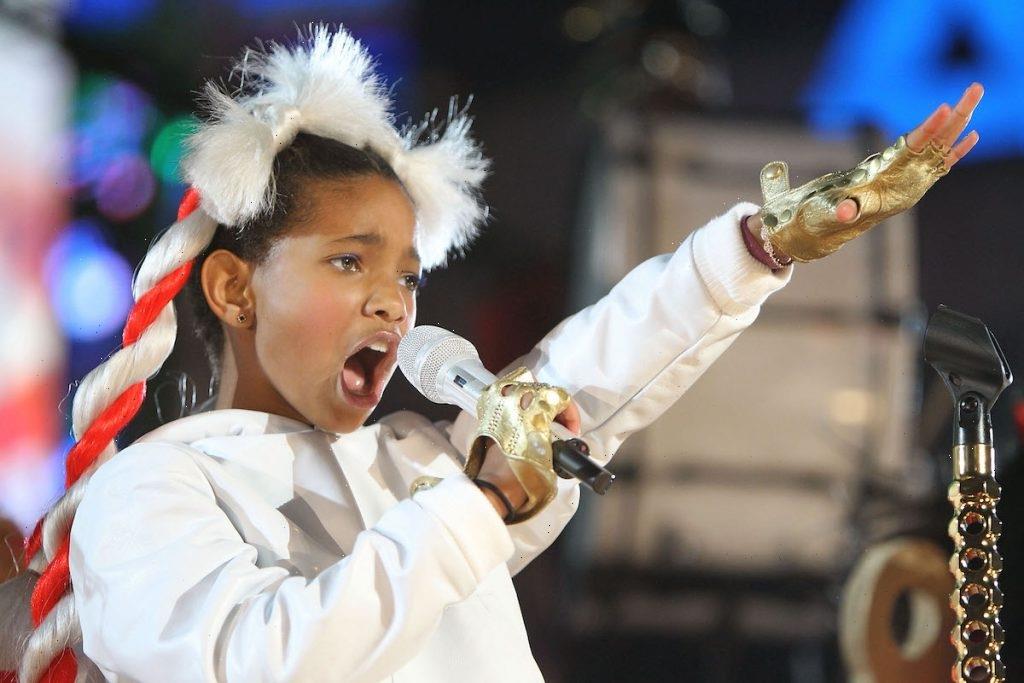 Willow Smith, a child of Hollywood royalty, is a household name, especially in the music industry. Born on October 31, 2000, she was raised in the spotlight due to her parents’ celebrity status. Willow has older brothers, Jaden Smith and Trey Smith.

She excels at just about anything; the now-21-year-old is an actor, singer, fashion figure, TV personality, and even a civil rights advocate. Here’s how Willow managed to make her mark in music at the young age of 10.

Willow stepped into the entertainment arena by acting alongside her father, Will Smith. She made several movie appearances before shifting, though not entirely, to the music industry.

Willow’s hit song “Whip My Hair” gave her a lot of recognition and earned her an award. It appeared at No. 11 on the Billboard Hot 100 and went platinum in the United States. Also, it peaked at No. 2 in the UK charts. The song was nominated for Video of the Year at the 2011 BET Awards. While it didn’t win the BET Awards, the song scooped a music award for the most viral video.

As a result, Willow became a Guinness World Record holder in 2012, reports XXL, the youngest artist with a single topping both the U.S. and UK charts.

WhileWillow was unsettled with the song, it promoted self-love, something that’s still a theme in her current album, Lately I Feel Everything. Therefore, she no longer feels embarrassed about it; she’s embraced it.

What is Willow Smith up to now?

Willow has joined her mother, Jada Pinkett Smith, in the fight against human trafficking. While her advocacy dates back to 2012, the singer attends human trafficking hearings and continues her community outreach through an organization founded by her mom: Don’t Sell Bodies.

Willow, her mother, and grandmother host a Facebook Watch show called Red Table Talk, where they talk about important and sensitive issues affecting our current society like anxiety, depression, and mental health issues, among others.

The singer recently appeared on Saturday Night Live as a singer with the sketchy comedy show’s musical guest, Camila Cabello. 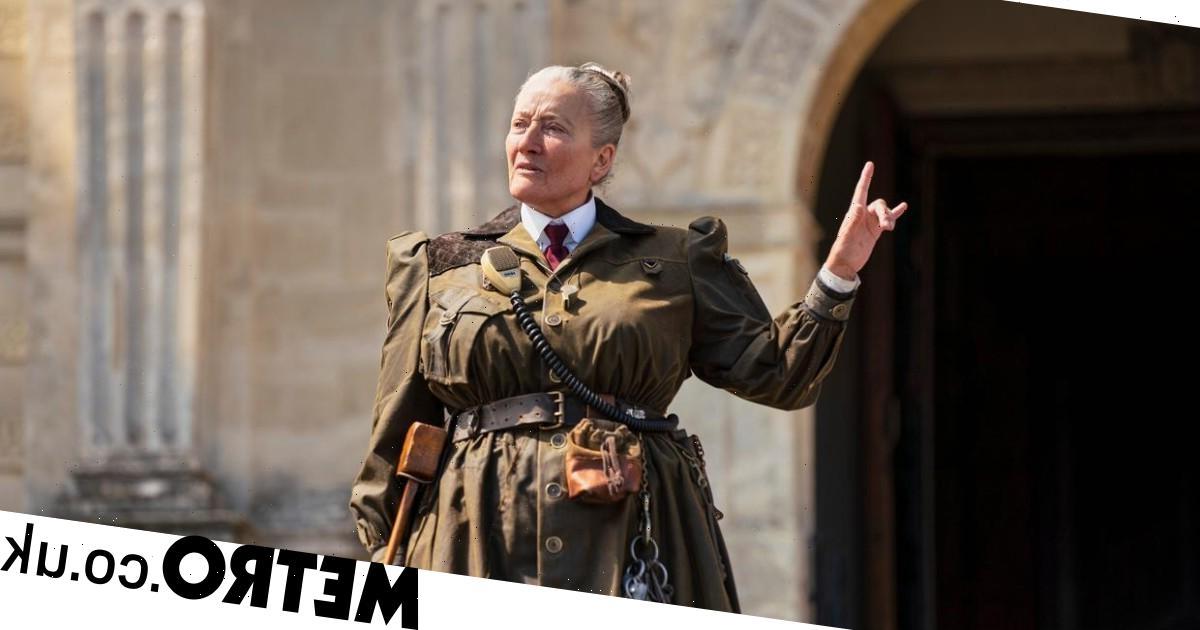 Previous post Do we really need another skinny actress in a fat suit? 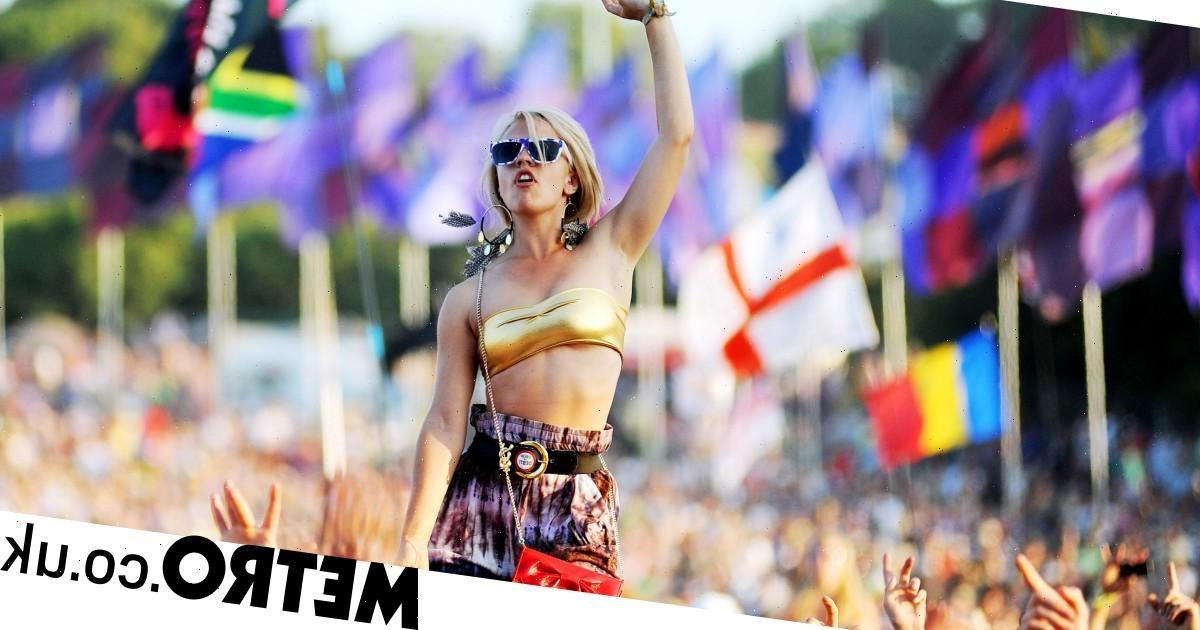