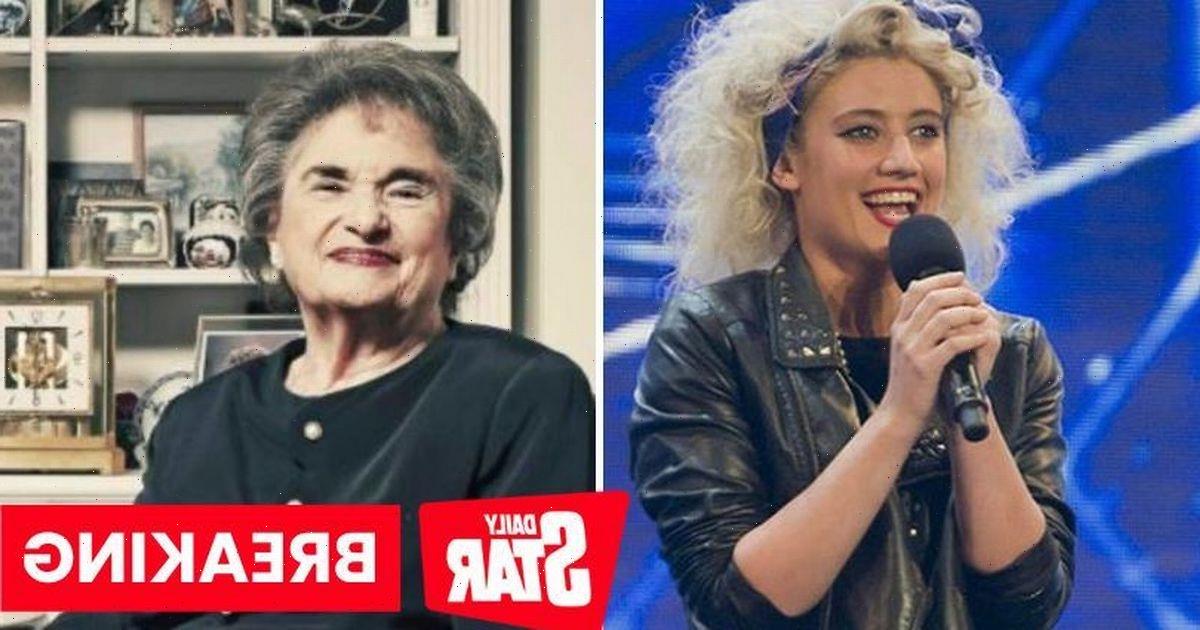 The grandmother of X Factor star Katie Waissel has sadly passed away aged 93.

Her loved ones said she advertised her sexual services until the Coronavirus pandemic struck and when dementia took hold.

Josie told The Sun: "We were so proud of her. Her passing deserves a mention because she was so unique."

Sheila famously appeared on Channel 4 documentary, My Granny the Escort, where she revealed that she preferred having lots of sex to kitting and drinking tea.

Sheila revealed she earned a whopping £250-an-hour for sex and entertained up to 10 clients a week, who were as young as 20.

She said at the time: "I get lonely and like the companionship of a gentleman, but if you want the honest truth, I do it because I love sex.

"Even thinking about it makes me feel better."

Before becoming a sex worker, she had two happy marriages, but both of her husbands sadly passed away from illness.

In the intimate documentary she explained: "Young men see something about me.

"It is a nice feeling. Often men call me up and they say please go on talking because you're turning me on. I'm very very sexy."

But her controversial job didn't come without a cost.

The majority of her family found it hard to except her work and many of them disowned her.

"They didn’t know anything about it and yes it must have been a shock,” she said on an interview with This Morning back in 2011.

After the news broke of her career her family begged her to give it up but she decided to carry on regardless.

"It makes me feel proud that, at my age, I’ve preserved my body so well and men love it. I’m not ready to stop yet."

It is believed that Katie was estranged from Sheila at the time of her death. 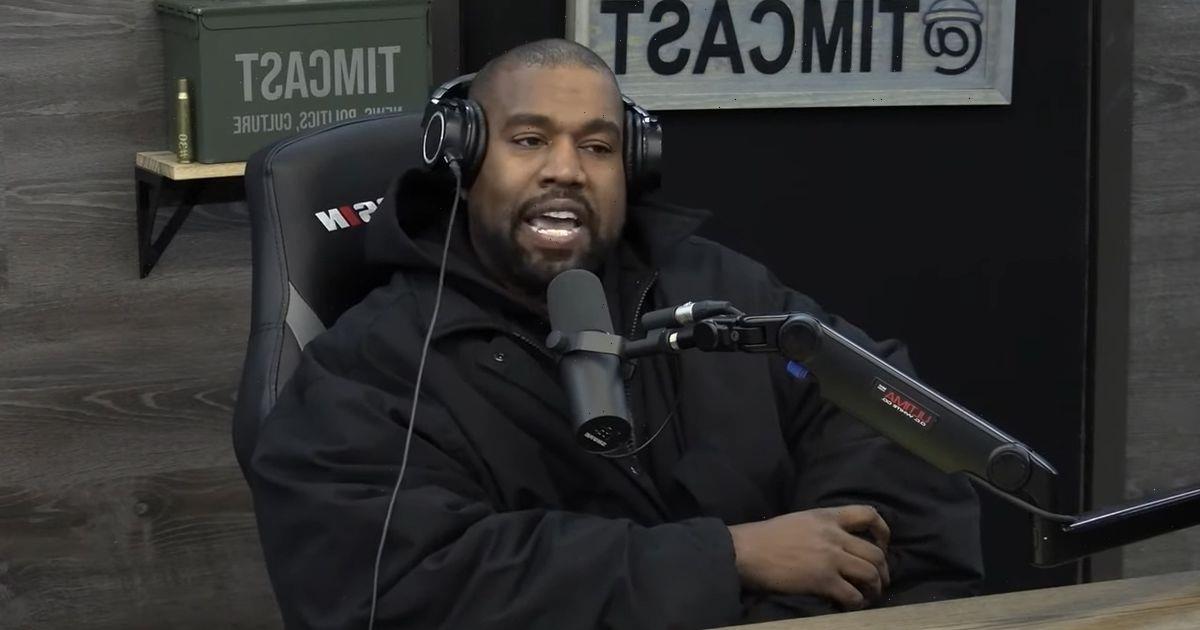 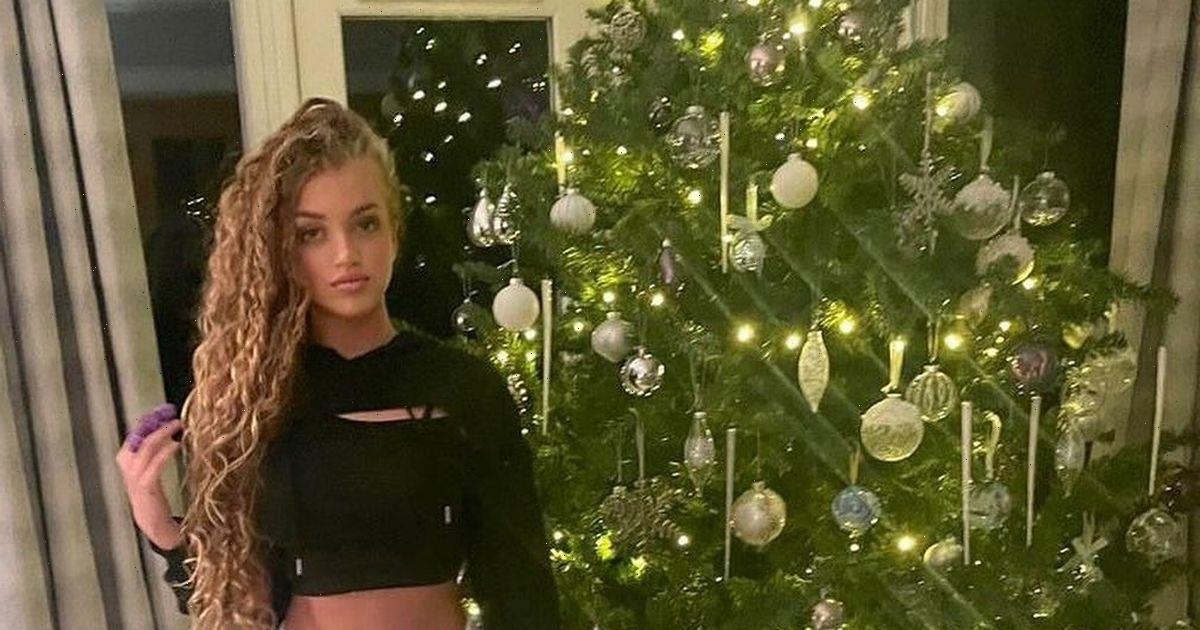