X Factor's 2006 runner-up Ray Quinn switched a life of fame to be a carpet fitter and now he looks almost unrecognisable.

When he appeared on the ITV show, Ray finished in second place behind winner Leona Lewis, who has continued to make music and score hits with Christmas singles and show appearances such as BBC's I Can See Your Voice.

Ray, 33, was known for his jazz and swing-style singing on the ITV hit show. He also made British music history as the youngest male ­artist to enter the UK album chart at number 1 without having released a single.

He soon shot to fame and later appeared on Dancing on Ice where he won the celebrity skating competition twice – in 2009 and in the All Stars show in 2014. The singer even joined Channel 4 soap Hollyoaks and played the role of right-wing extremist Jonny Baxter for approximately one year.

Later, Ray got married to his wife Emma Stephens in 2012 but got divorced in 2015. They share one son together, Harry. Ray currently lives in Liverpool and is now engaged to long-time girlfriend Emily Ashleigh. During the start of the pandemic, the former actor and singer revealed that he had been working as a courier for the delivery service Hermes. Before the pandemic hit, Ray was starring in a play at Liverpool's Royal Court and found out he would not receive government support when plays were cancelled.

Now, at the start of the year, Ray has been working as a carpet fitter in the family business with brothers Darren and Robin.

After losing his dad to cancer in November 2020 and all his singing gigs being cancelled at the start of the pandemic, Ray decided to take stakes in the family business and make his dad proud as he moved on from a difficult year. Ray has said: "My dad was a carpet fitter all his life. He taught my brothers how to do it.

"When I first started, I actually went to work in my dad’s old uniform. He’d ­always said you can work your way out of anything; to keep your head up high – and that’s what I’ve done." 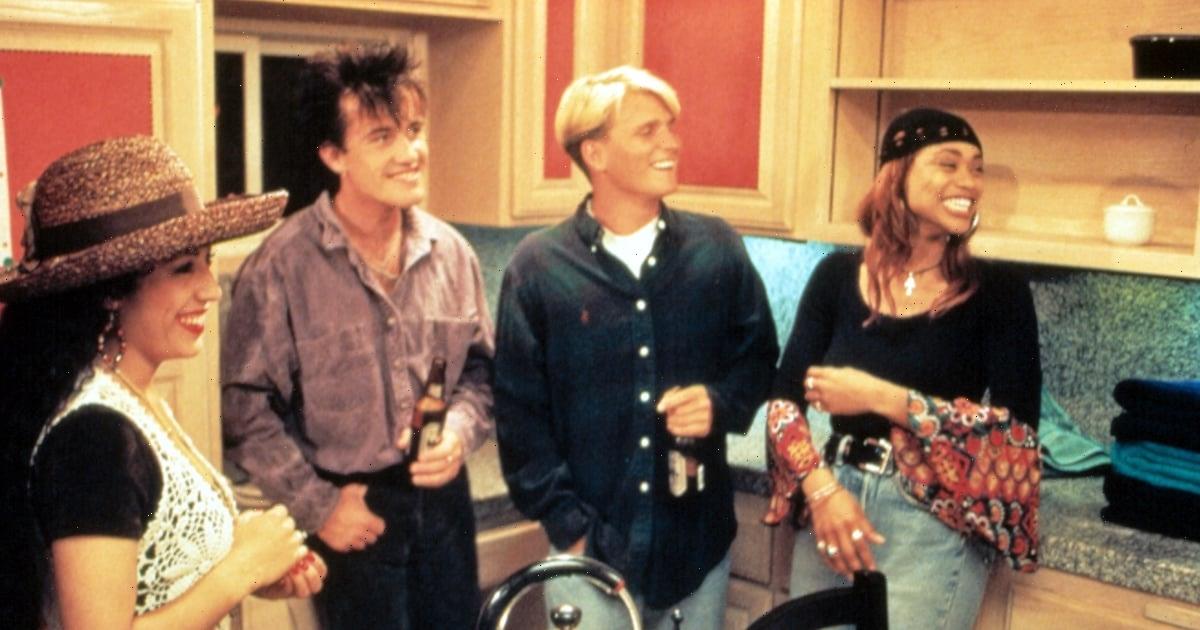 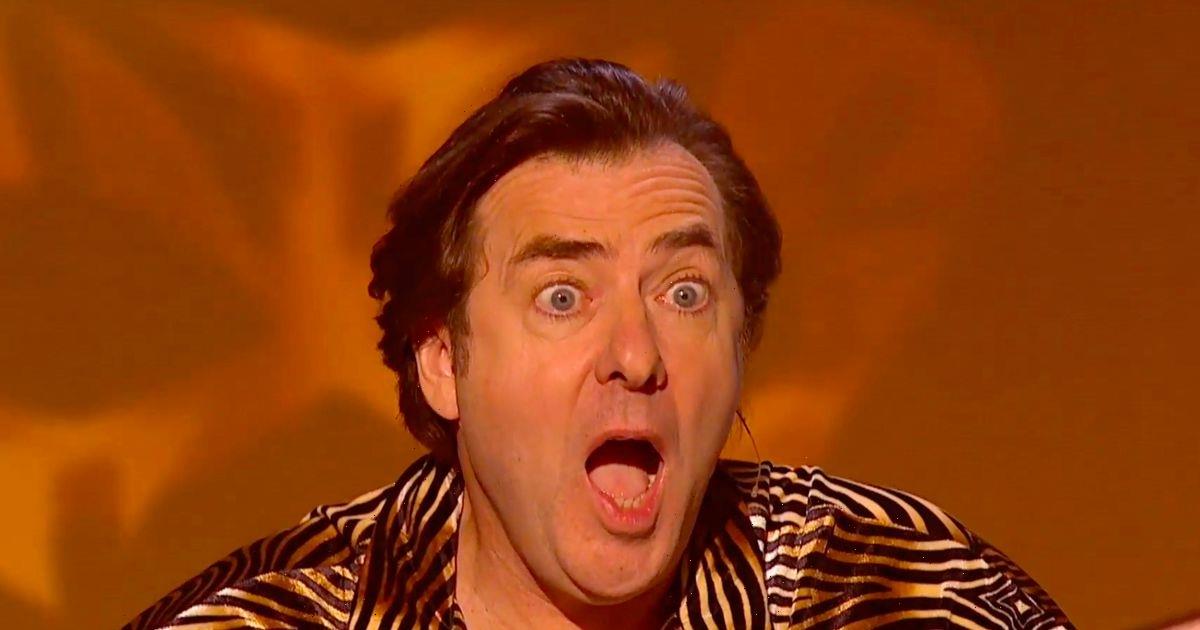