BRITISH actor Tom Holland has become a household name after a stellar start to his acting career. 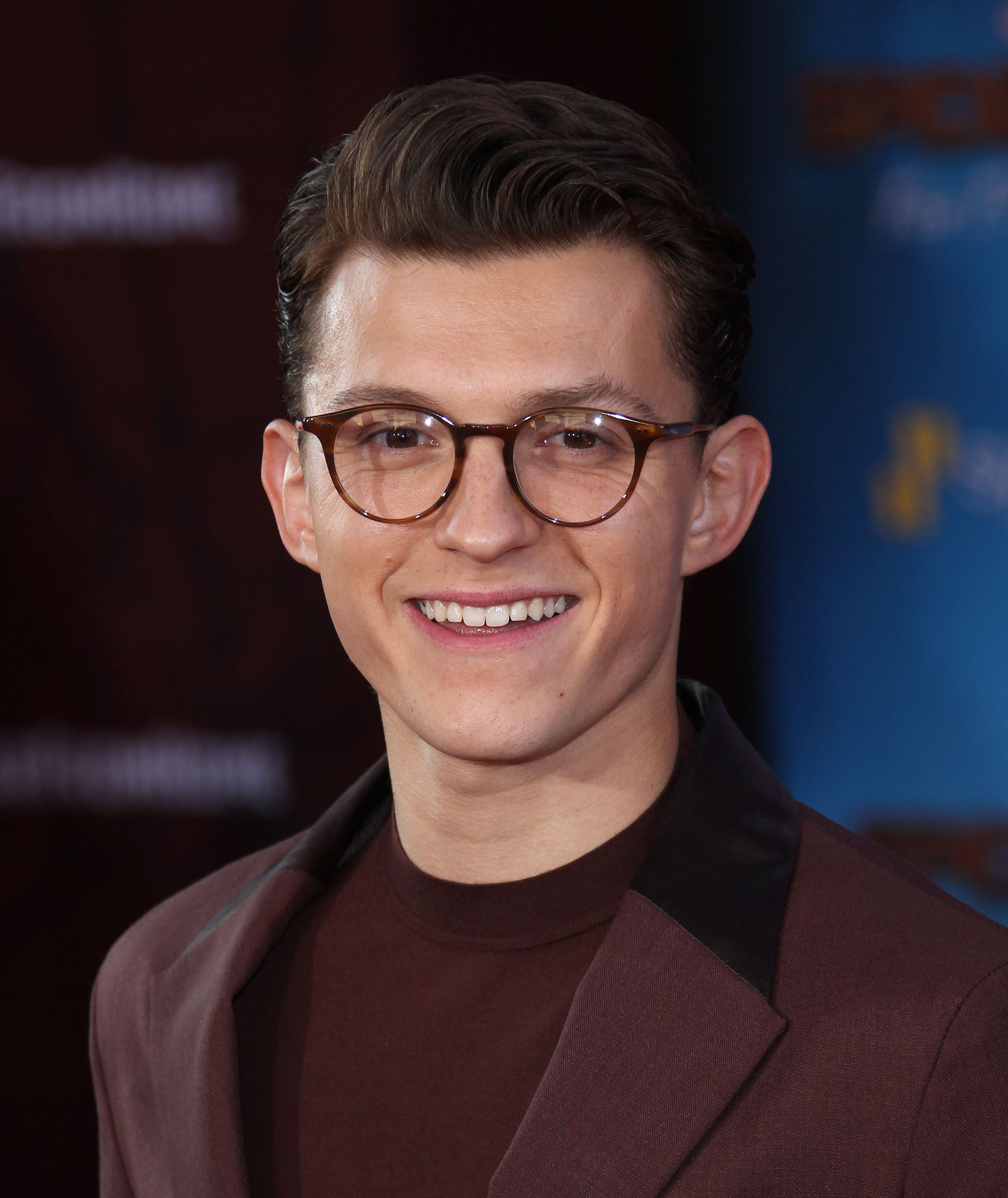 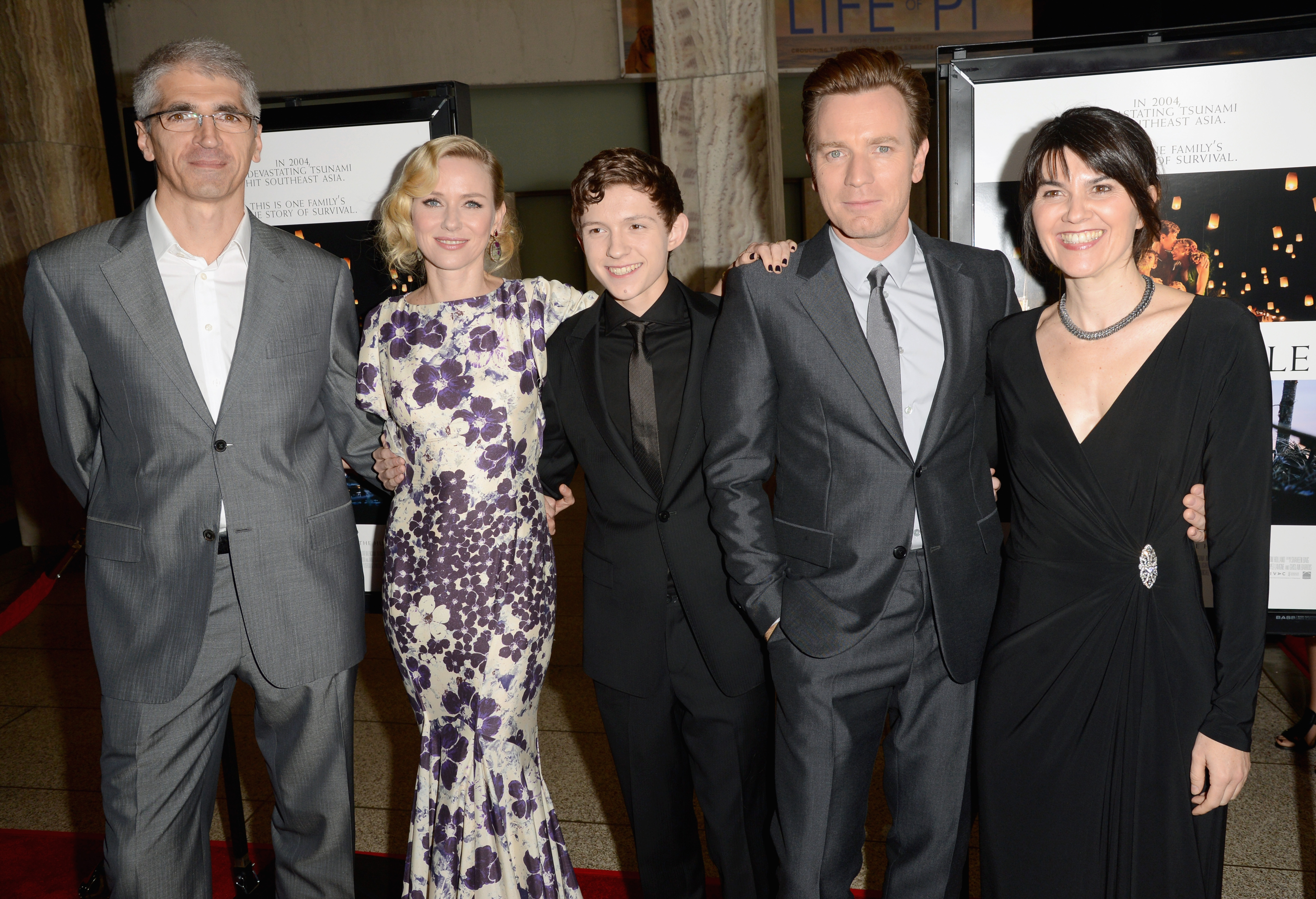 Tom became a child star when he starred in this drama based on the 2004 Indian Ocean tsunami.

Starring alongside Naomi Watts and Ewan McGregor, the youngster gave a stellar performance and received critical acclaim for his portal of 12-year-old Lucas.

Tom picked up NINE awards for this effort – including the London Film Critics Circle Award for Young British Performer of the Year. 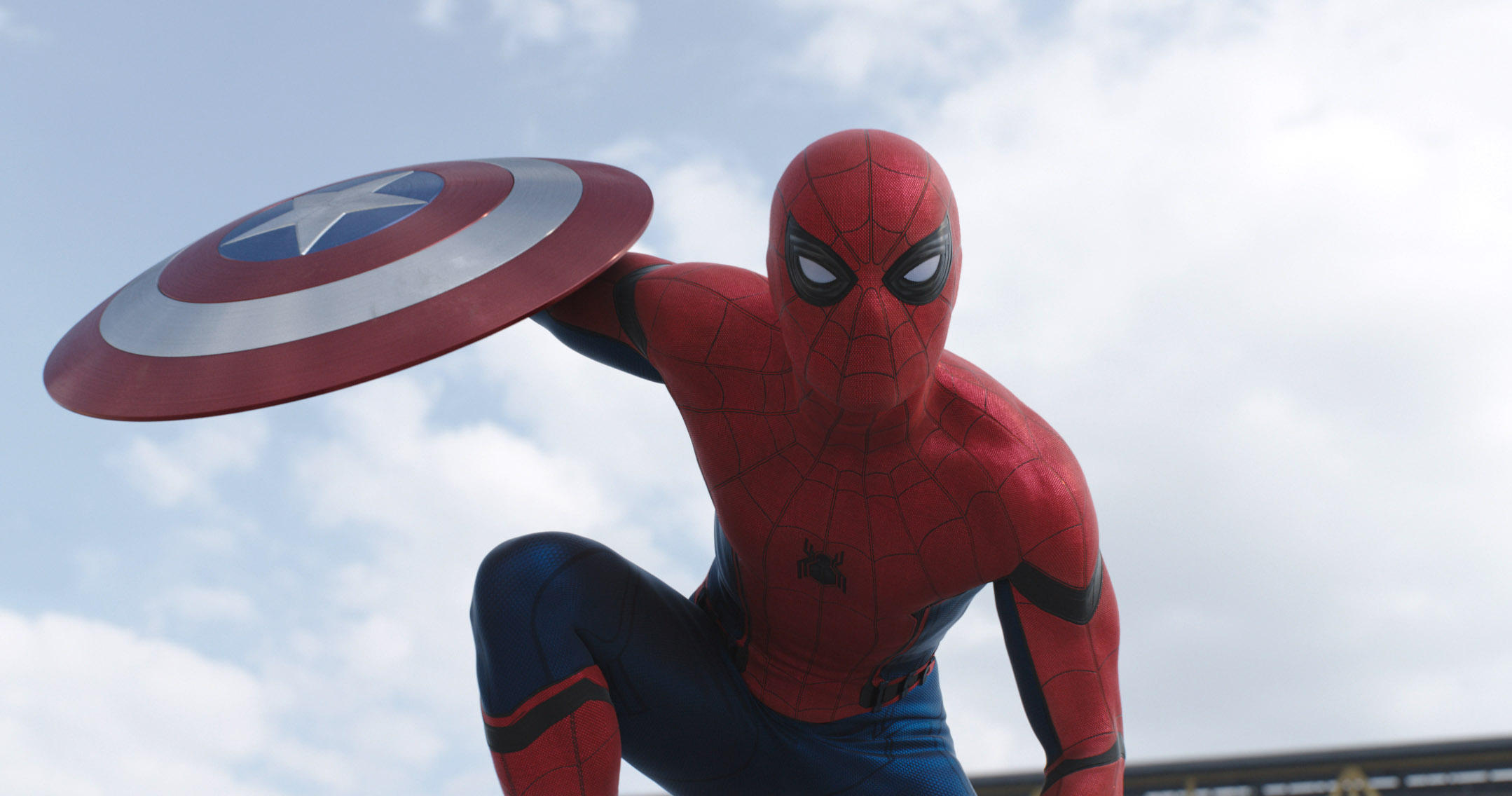 His first performance as the iconic character came in the third instalment of the Captain America series, allying with Tony Stark – aka Iron Man – as he battles the titular character.

Aged just 19, Tom was a lot younger than the last two blokes that played Spider-Man: Andrew Garfield (28) and Tobey Maguire (26). 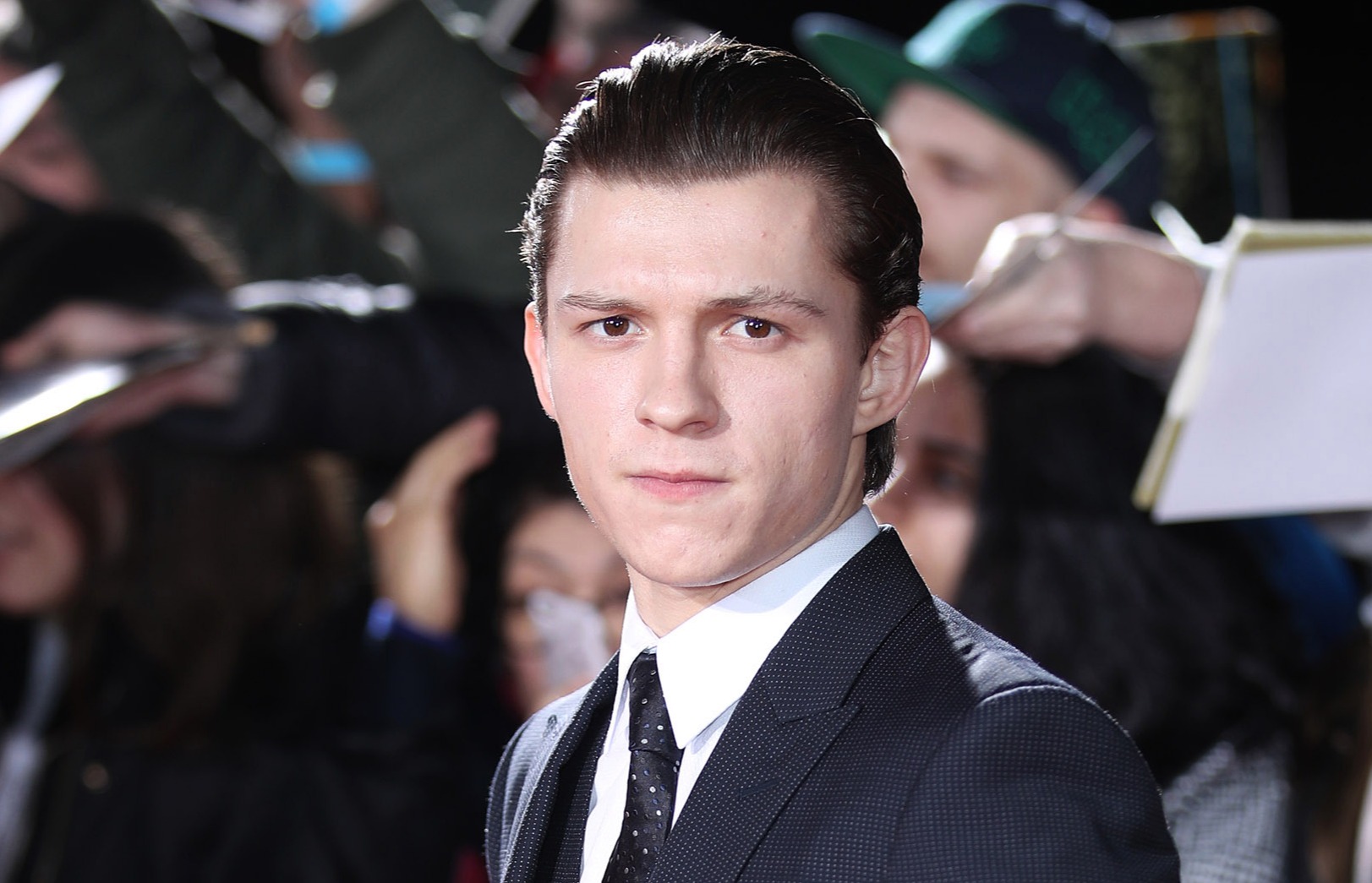 Although the film was a commercial flop, it received good reviews from critics – with Time magazine listing it as one of the best films of 2017.

Tom was nominated for a London Film Critics’ Circle award for his efforts and took another positive step in his acting career. 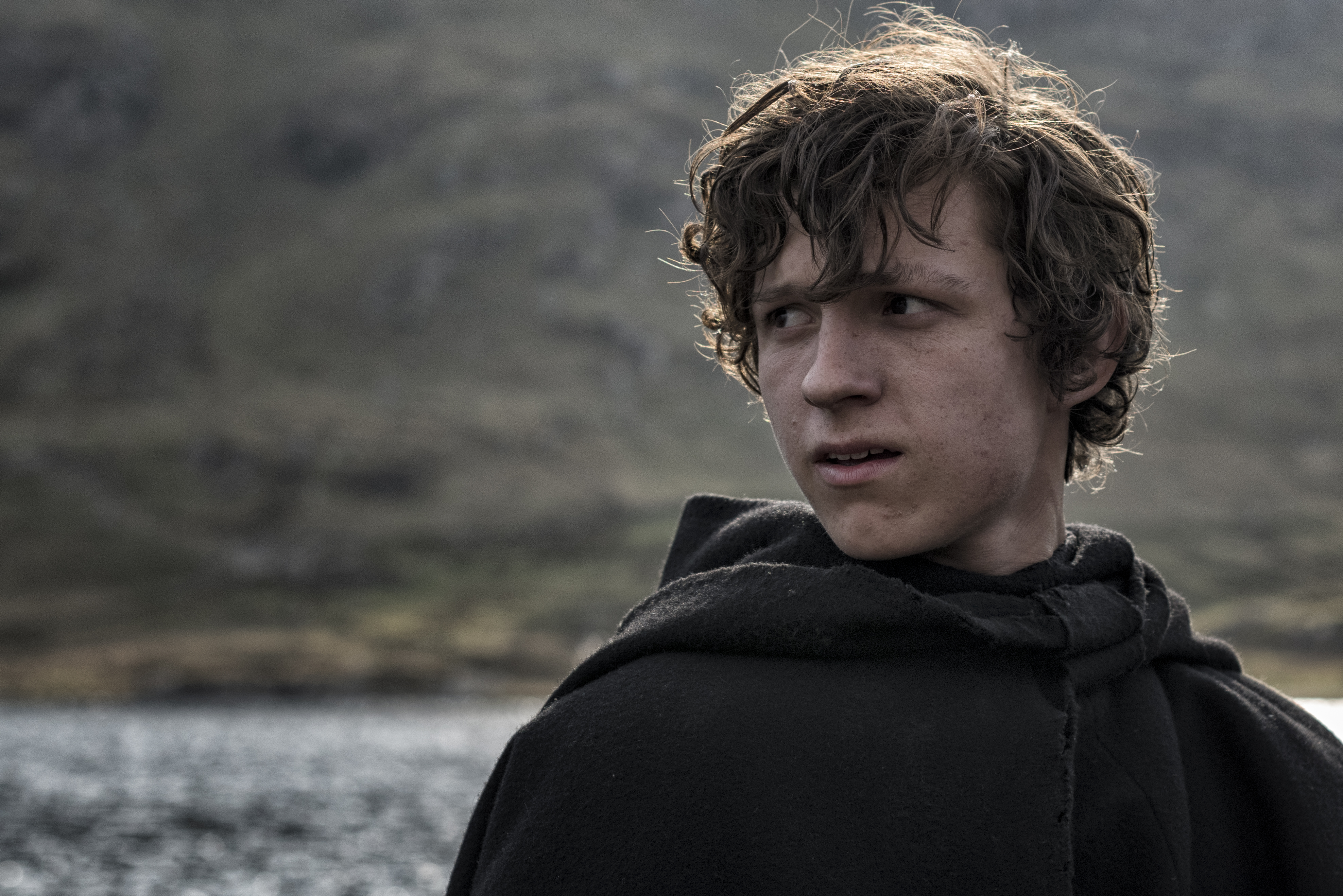 Tom starred alongside The Stranger lead Richard Armitage in this medieval drama.

Wolf of Wall Street favourite Jon Bernthal also starred in the movie and he praised Tom's acting in a 2017 interview with Collider.

He said: "I can’t say enough good about Tom, I think he's one of the best actors I've ever worked with and he’s unbelievably kind and good and works unbelievably hard." 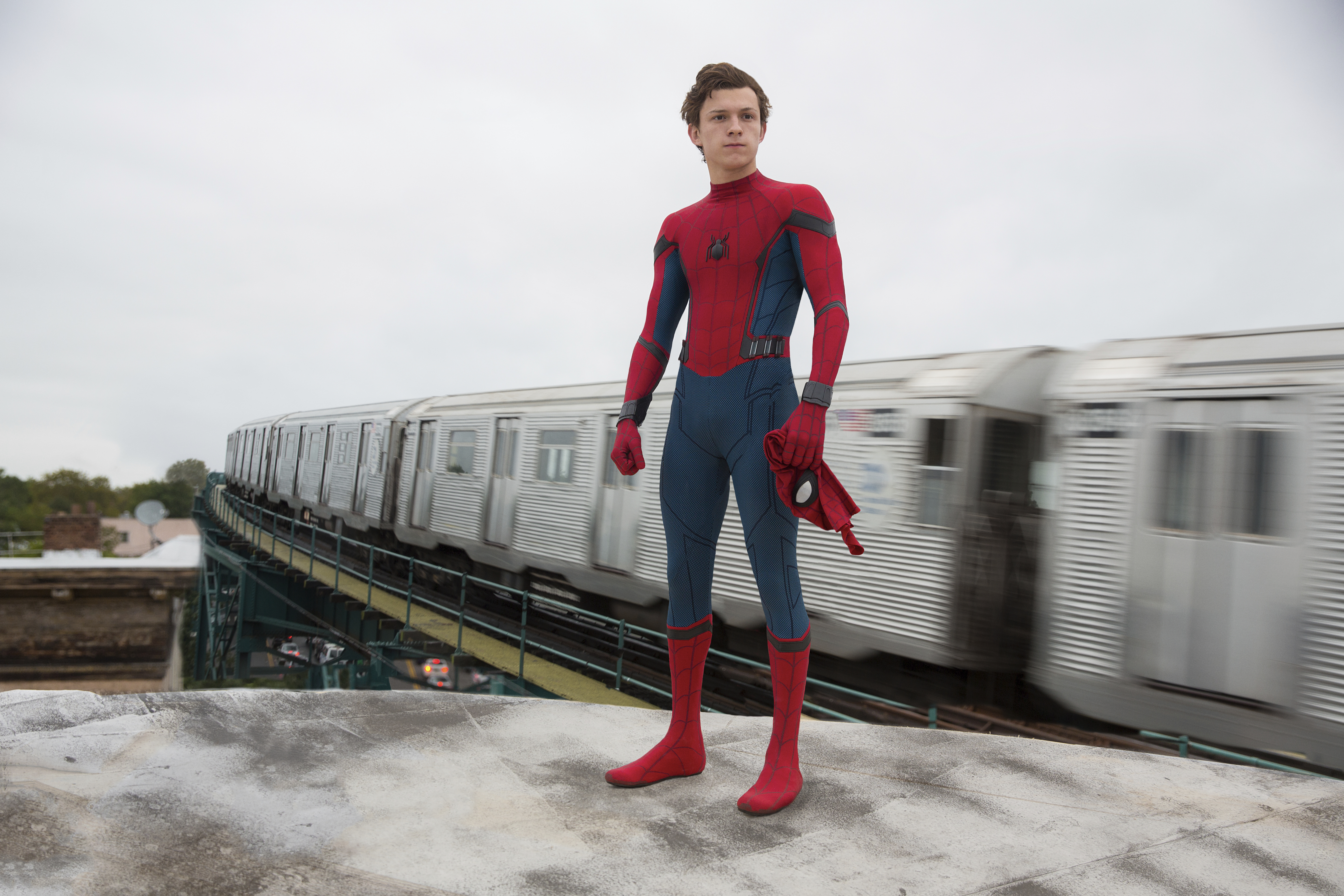 Starring alongside Michael Keaton, Jon Favreau, Gwyneth Paltrow and many more big names, the Brit was praised for his performance and picked up two awards.

The film was also a commercial success, earning more than $880million at the box office – around £622m. 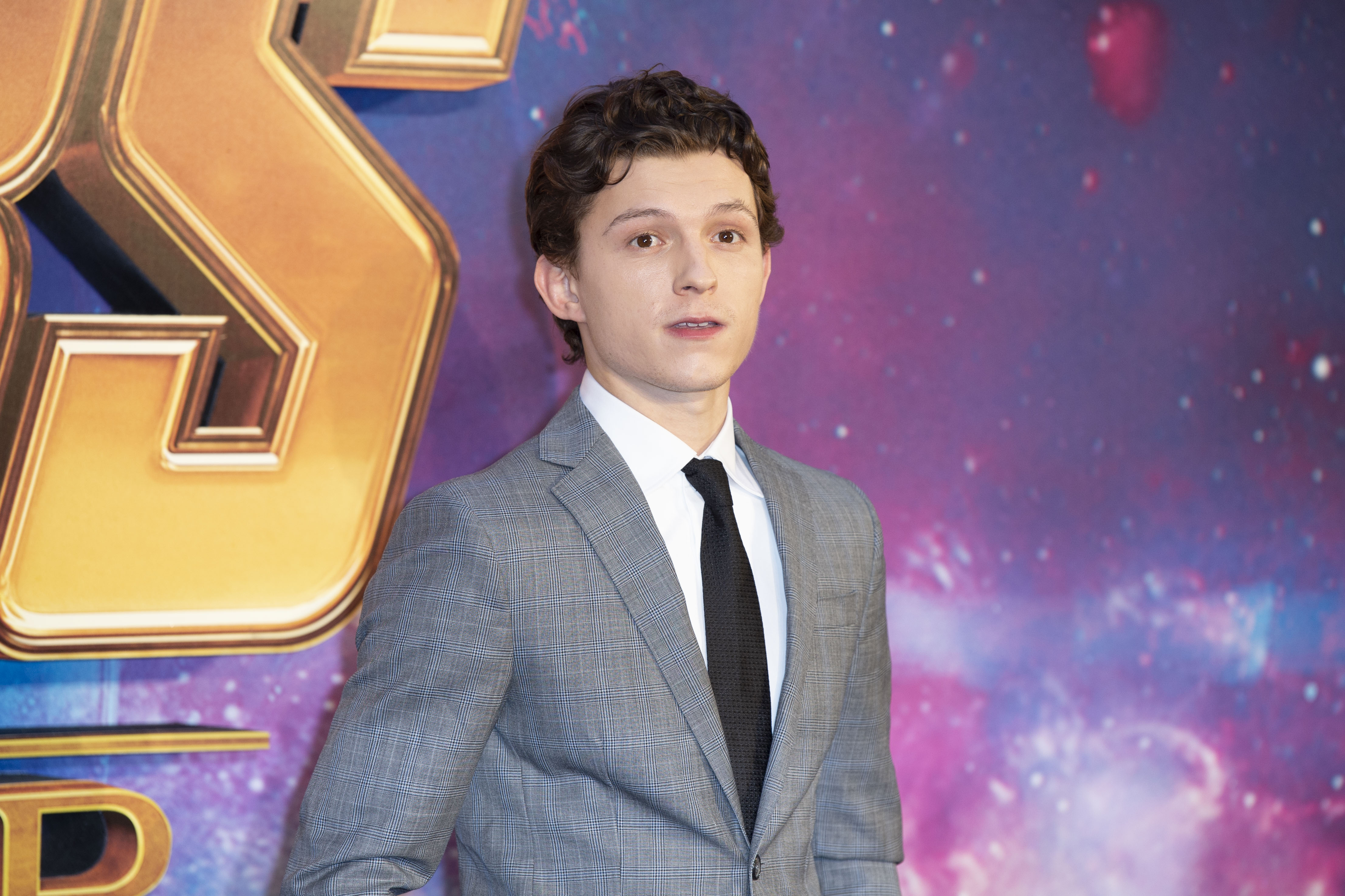 Arguably one of the biggest Hollywood movies ever made, Tom can look back fondly on starring in such a massive blockbuster.

Infinity War was a huge success, earning more than $2BILLION at the box office – making it the fifth highest-grossing film of all time.

Tom again put in another solid performance as Spider-Man, earning himself a nomination at the Teen Choice Awards. 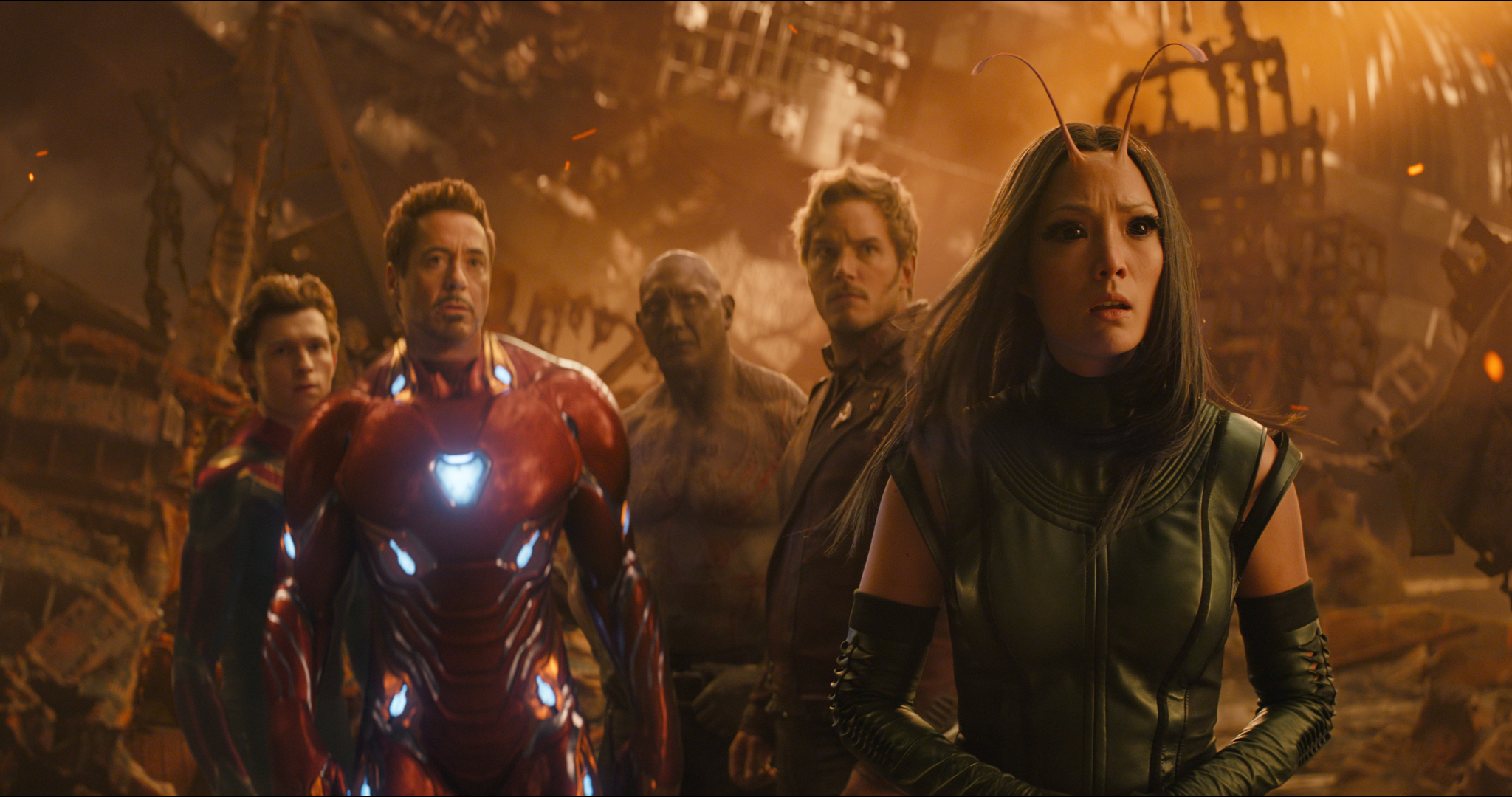 The sequel to Infinity War was even bigger, earning more than $2.79BILLION at the box office – just under £2bn – making it the second highest-grossing film of all time.

Tom reprised his role of Spider-Man in Endgame, although he didn't feature much in the movie as Robert Downey Jr’s Iron Man took centre stage.

The film was also a critical success, receiving countless accolades – including an Oscar nomination. 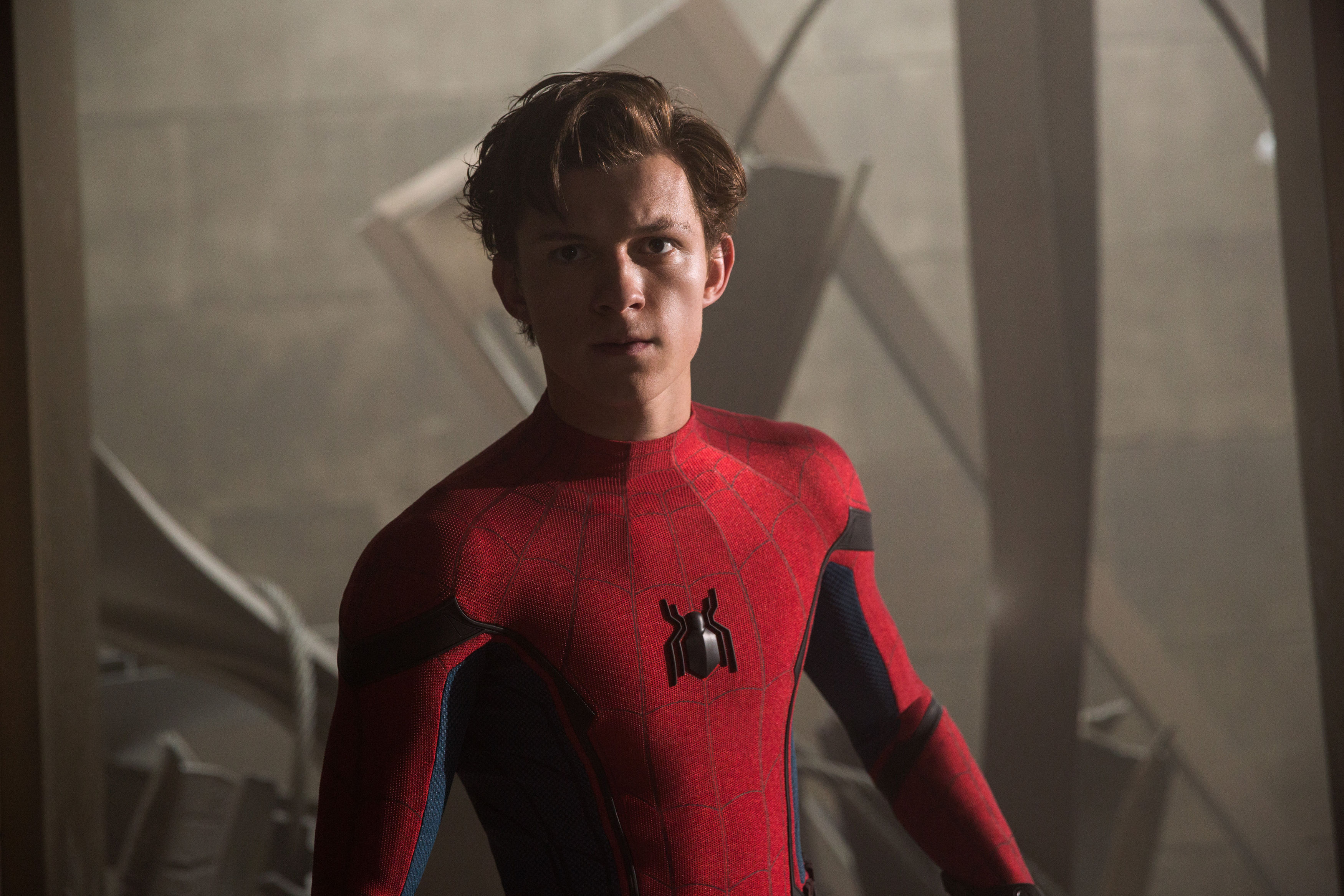 Tom's most recent performance as Spider-Man came in Far From Home, with a sequel – No Way Home – due to be released later this year.

The Brit received further acclaim for this effort, picking up four awards.

The film was another huge commercial success for Marvel, earning more than £1.1bn at the box office. 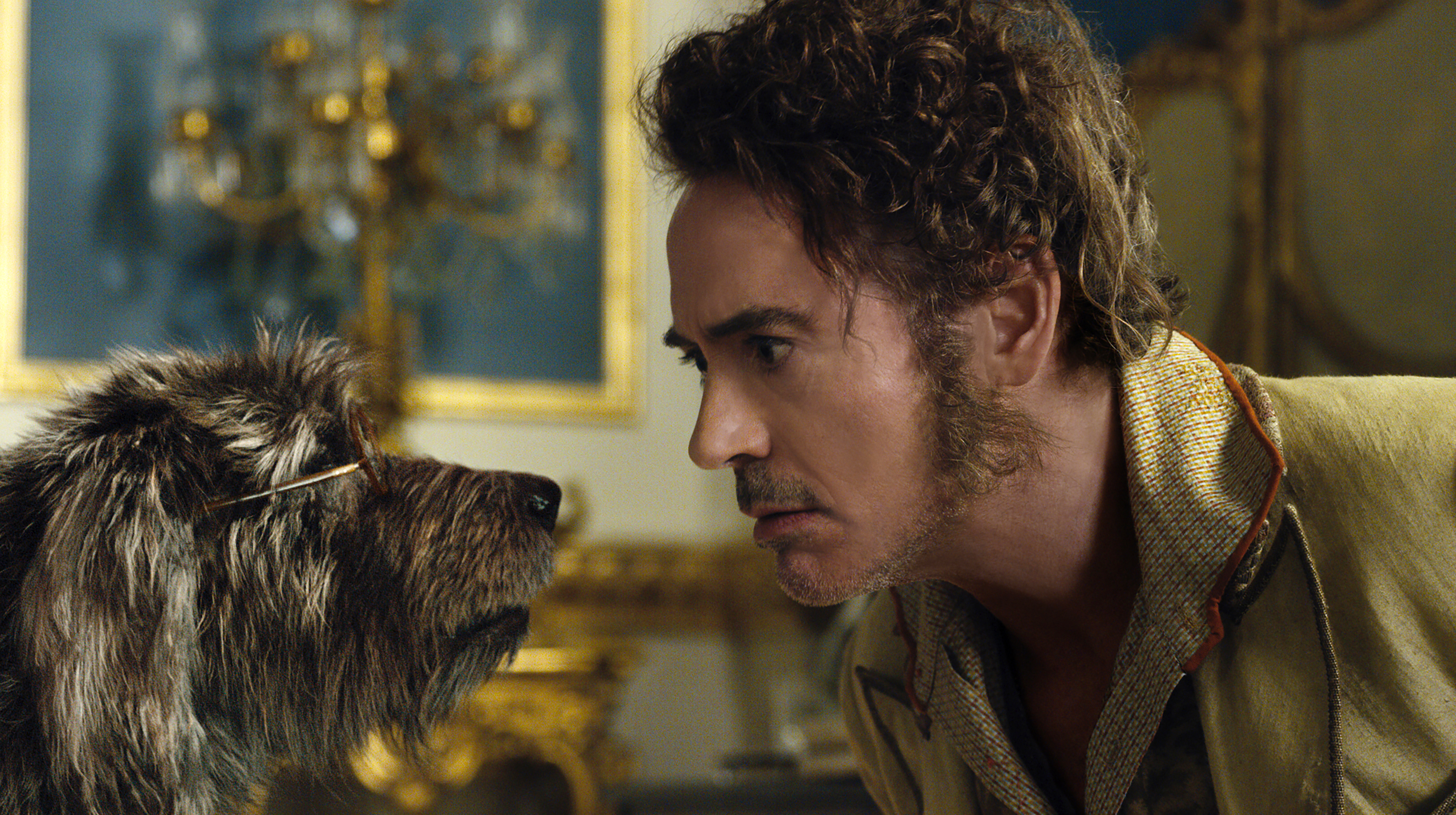 Tom has lent his voice to several movies during his career, including Spies in Disguise, Onward and Dolittle.

He actually made his film debut behind the microphone, providing the voice for Sho in the English version of Japanese fantasy movie Arrietty in 2010.

In Dolittle, Tom voices Jip the lurcher – helping the movie scoop more than $250m at the box office. 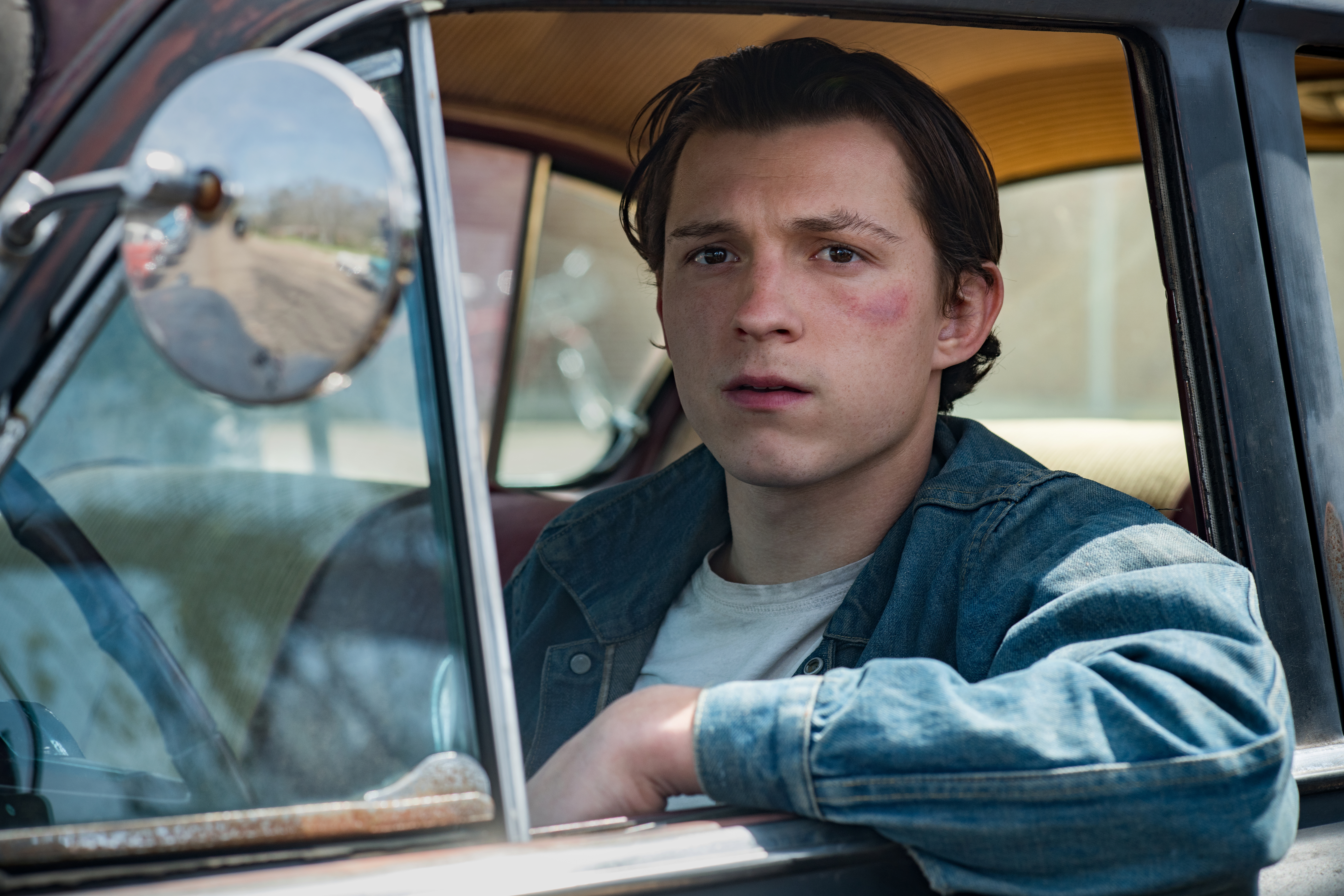 Tom stars alongside Robert Pattinson in this psychological thriller, released on Netflix during the Covid-19 pandemic.

The film received mixed reviews from critics but the British actor – who played the lead Arvin – was praised for his efforts.

Speaking to Variety about the film last year, Tom said: "I was really nervous and scared coming on set for the first time because I didn’t know if I had it in me to play this type of character."