Season three of 13 Reasons Why was renewed by Netflix last summer following a successful second outing. Fans have been expecting the show to drop anytime now but have heard no news of a release date. On Thursday, August 1, Netflix details finally surfaced about the new series. Read on for what we know so far about 13 Reasons Why season three.

When does 13 Reasons Why season 3 start?

Netflix has finally confirmed when 13 Reasons Why season three will start.

The news of the show’s renewal was announced in June 2018 and fans have been waiting almost a year for the new series to drop.

The first season of 13 Reasons Why premiered in March 2017 and the second series in May 2018, so fans of the show were expecting season three to drop anytime now.

The new season of 13 Reasons Why will drop on Netflix on Friday, August 23.

Netflix also confirmed that there will be another season of 13 Reasons Why but season four will be the last.

As season three did not follow the previous two seasons release pattern, viewers have been left wondering what has caused the delay.

WILL JUSTIN FOLEY BE KILLED BY HIS STEPDAD? 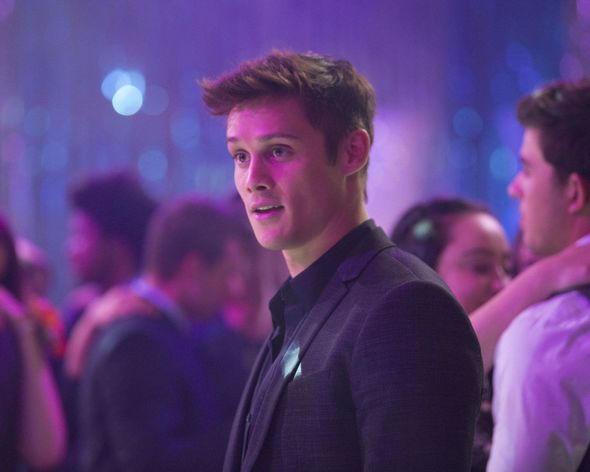 Has 13 Reasons Why season 3 been delayed?

Netflix has not given an official reason as to why 13 Reasons Why season three was delayed.

Express.co.uk has contacted Netflix for comment about 13 Reasons Why season three.

This article will be updated when more information is available.

The trailer for season two dropped a month before the release date but unfortunately, there is no teaser trailer available yet for third run, suggesting the series will continue to be delayed.

Work began on the third season in September 2018 but according to Deadline, filming was delayed slightly due to contract renegotiations.

However, judging from the official 13 Reasons Why Instagram page, filming has been taking place on the show.

WILL KATE WALSH BE IN THE NEW SERIES? 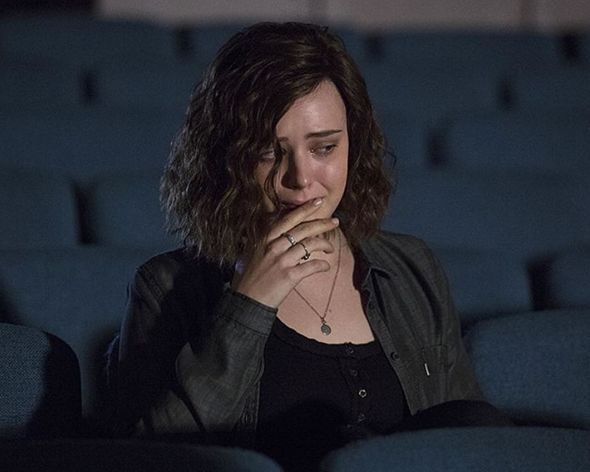 WARNING: This article contains spoilers about 13 Reasons Why season 2

What will happen in 13 Reasons Why season 3?

The new season of 13 Reasons Why will pick up form the huge cliffhanger ending of season two.

In a controversial final, Tyler Down (played by Devin Druid) was raped by Montgomery de la Cruz (Timothy Granaderos) and his fellow teammates.

In response, this led Tyler to go through with his high school shooting plan which was thankfully stopped by Clay Jensen (Dylan Minnette).

However, with Tony Padilla (Henry Zaga) driving Tyler away from the school, Clay was left holding thes assault rifle as the police sirens drew closer.

The episode came to an end with Justin Foley (Brandon Flynn) asking Clay: “What do we do now?” 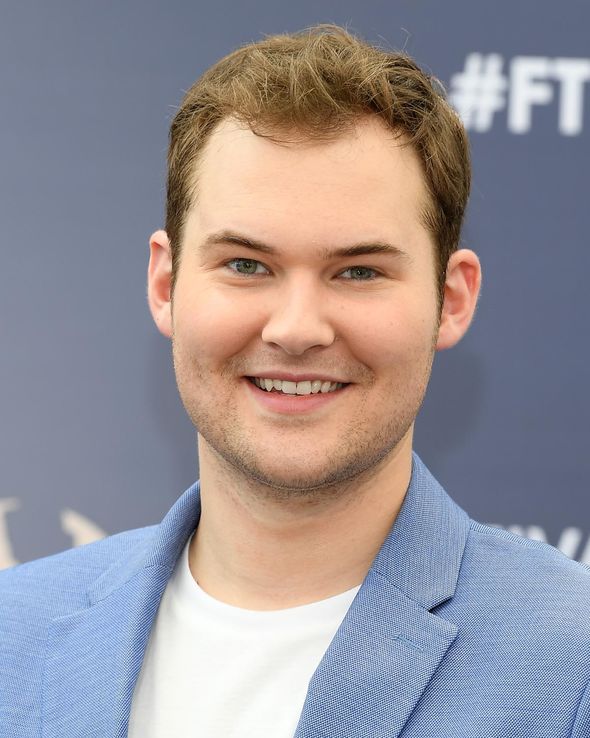 Speaking about the ending, showrunner Brian Yorkey explained: “We had a character who was obviously severely bullied, suffering from social isolation and was thinking of making a very tragic choice in addressing those feelings for himself.

“I think you’ll see in the balance of the episodes that it’s very much about trying to understand Tyler’s character and how a troubled young man might be driven to consider this very difficult choice.”

In a shocking twist, Bryce’s girlfriend Chlöe Rice (Anne Winters), who he also sexually assaulted, found out she was pregnant with his baby.

Prentice told Entertainment Tonight: “I think [the topic of abortion could be covered] and it would be interesting to see how they handle it because from my point of view, Bryce comes from a powerful family and they have a way of making things disappear, so I don’t know. It’d be very interesting to see.”

Unfortunately, one character who will not return for season three of 13 Reasons Why is Hannah Baker, played by Katherine Langford.

Speaking to Entertainment Weekly, Langford said she had “officially said goodbye” to her character Hannah.

She added: “It definitely felt like time. For me, letting Hannah go was in Season 1; Season 2 was for Clay to let her go.”

13 Reasons Why seasons 3 will air on Friday, August 23