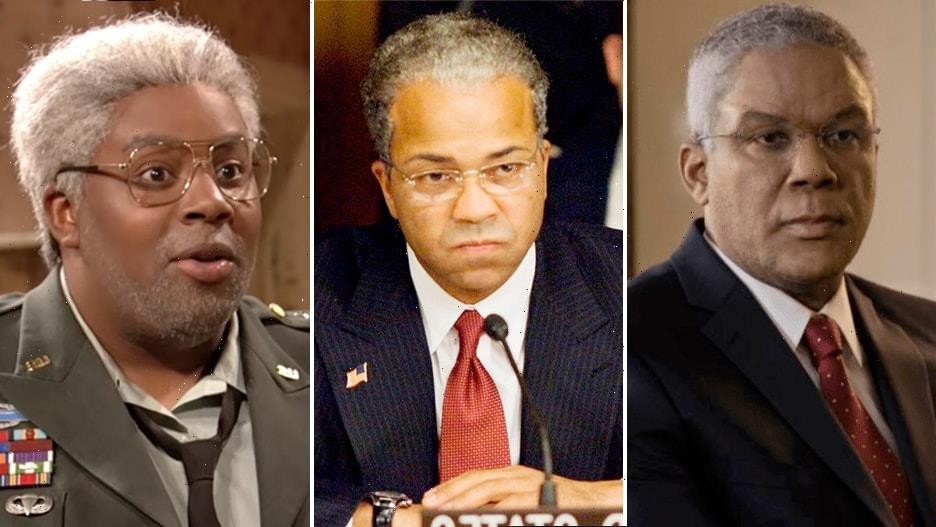 From Tim Meadows on ”SNL“ to Tyler Perry in ”Vice,“ the late general and secretary of state has been a fixture in pop culture 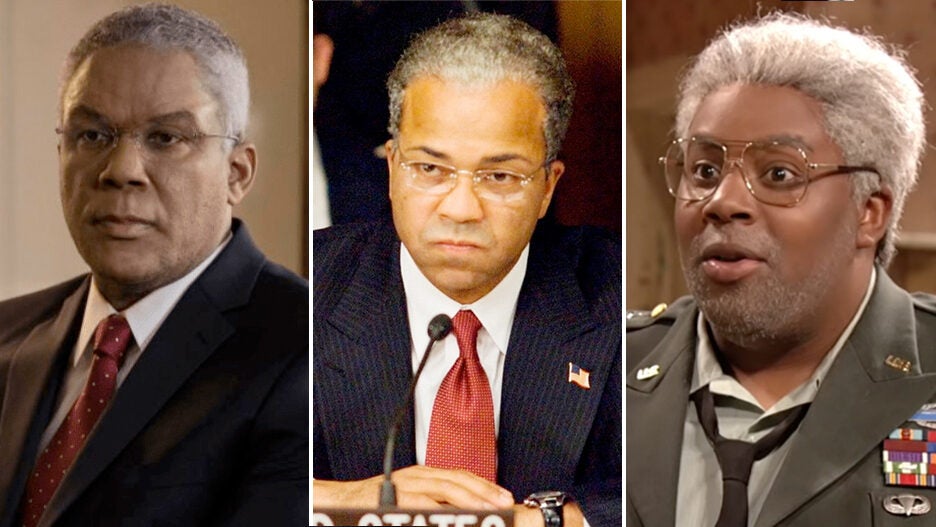 Colin Powell, the path-breaking U.S. military leader turned diplomat who died Monday at age 84, had been a fixture in pop culture for years. Here’s a look at some of the actors who played him on screen.

Tim Meadows played Colin Powell twice on the NBC late-night show, once appearing on Chris Rock’s Nat X talk show and the second time on a “Nightline” appearance talking to Darrell Hammond’s Ted Koppel joking about he might just skip the 1996 presidential primaries and just show up in the White House.

Just after Colin Powell resigned from the George W. Bush White House, Finesse Mitchell played him in a sketch that presciently presented Will Forte’s Bush as the Trump-like host of “The Apprentice” looking to fire a top Cabinet member over the handling of the Iraq War.

Thompson played the retired general modeled on Redd Foxx’s character in the ’70s sitcom “Sanford and Son” — with Maya Rudolph turning up as Condoleezza Rice.

Jeffrey Wright later admitted that he had mixed feelings about playing George W. Bush’s Secretary of State, who presented false information to the world about Iraq’s military threat to justify a U.S. invasion. “This was one of the roles, if I’m really straight-up, that I didn’t quite wrap my arms around in the fullest loving embrace,” Wright later said of his work in Oliver Stone’s film.

In Adam McKay’s 2018 film starring a heavily made-up Christian Bale as Dick Cheney, Perry is similarly unrecognizable as Powell serving as Secretary of State during the George W. Bush administration.

Next post A Place In The Sun’s Laura Hamilton hits back at buyers ‘Don’t judge a book by its cover!’
Related News
Lifestyle
Recent Posts