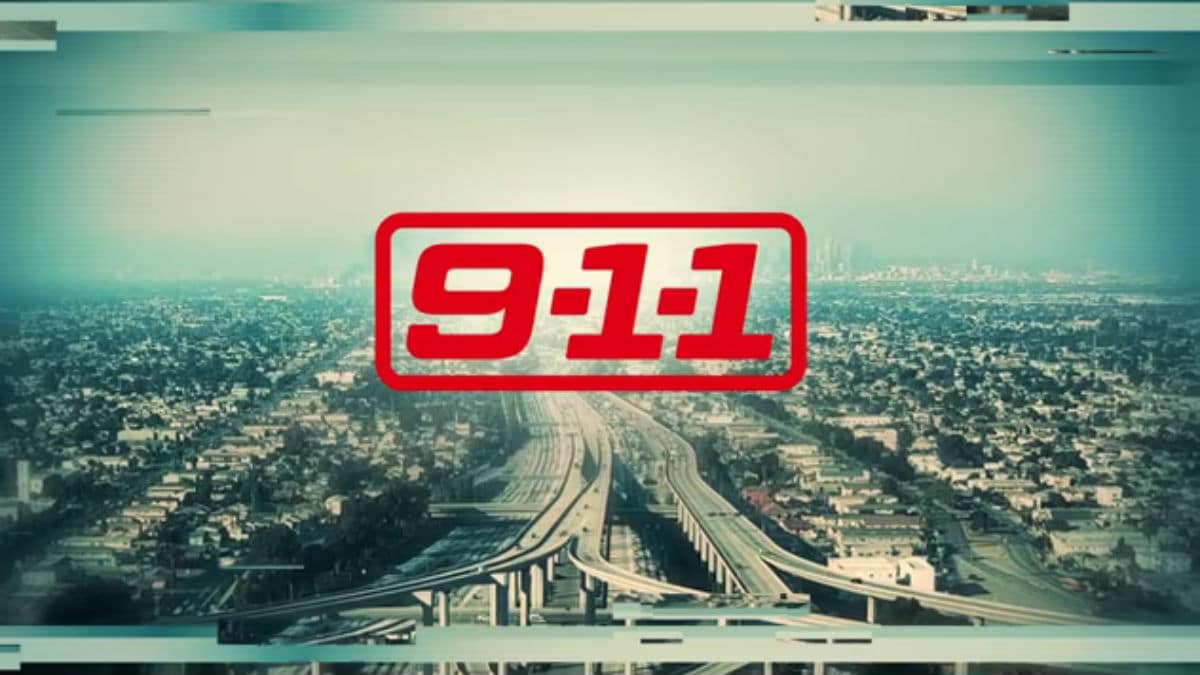 9-1-1 is heading back to FOX for Season 3 this fall, after being renewed earlier this year. With everything that happened last season on the gripping drama, viewers are anxious to see where things are headed.

While filming has yet to begin, there are high expectations for the third season of the hit show on FOX. So many questions were left hanging in the balance, including where Chim (Kenneth Choi) and Maddie (Jennifer Love Hewitt) will end up.

After watching the intense bombing episode during the Season 2 finale, there are still so many questions about Buck (Oliver Stark) and his ability to continue in the career as a firefighter. He has been an important part of the team and, with his injury, there are some possible roadblocks.

Bobby (Peter Krause) and Athena (Angela Bassett) got married last season. Viewers are shipping “Bathena” hard but their relationship won’t be without some ups and downs. Being a blended family won’t be easy but it will be worth it.

FOX has decided to continue with 9-1-1 in the Monday night lineup. It did well there for the duration of Season 2 but this time, the time slot has changed. It will air an hour earlier in order to make room for a new show on the network.

Filming for 9-1-1 is set to start in July, which signals that Season 3 is right around the corner. It has only been a few weeks since the season ended but it feels like a lifetime for viewers who enjoy watching the group and their struggles. 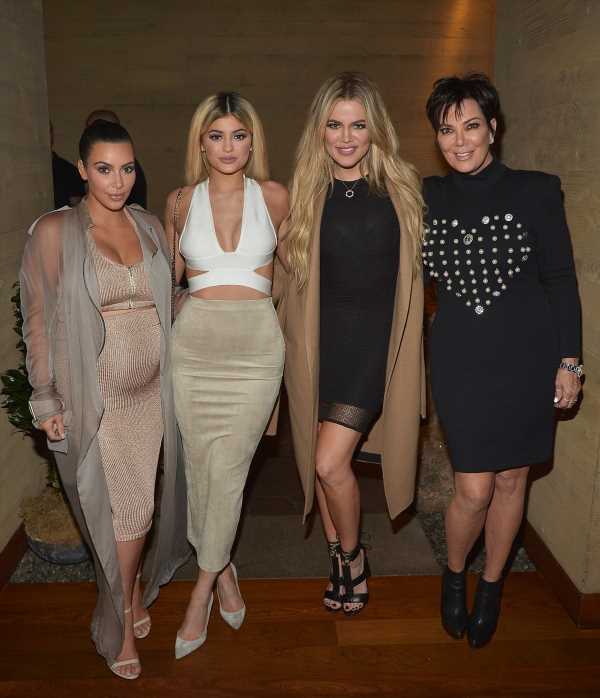 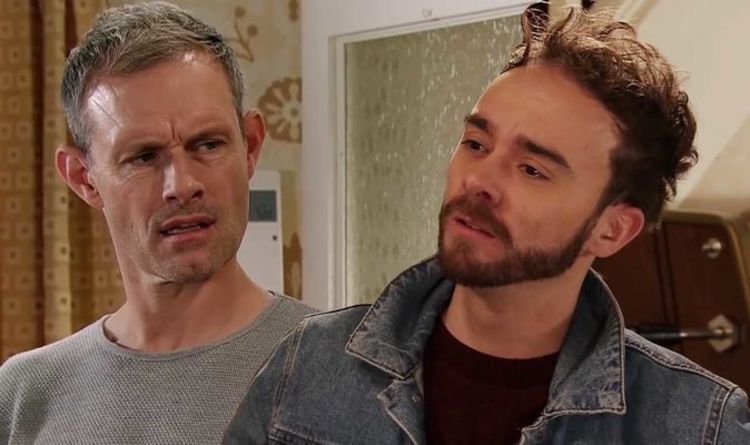