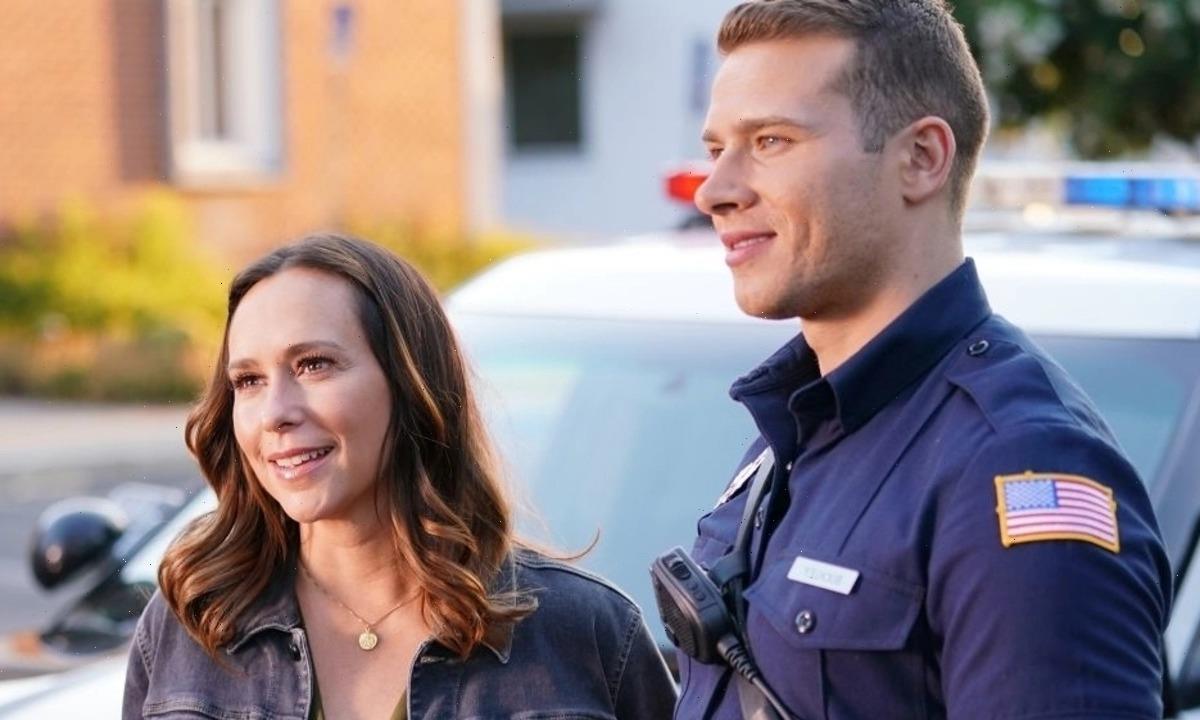 Oliver Stark has confirmed the joyous news that Jennifer Love Hewitt has returned to 9-1-1, sharing a picture of their on-set director’s chairs next to each other. “Siblings reunited,” he captioned the post which was shared on Instagram Stories.

Jennifer has been on maternity leave after welcoming her third child, a baby boy named Aidan, in September. Her character, Maddie Buckley, was last seen in episode three of season five when she left Los Angeles having been suffering from postpartum depression. After struggling with motherhood, the new mom decided to leave her daughter Jee-Yun with her father, Howard ‘Chim’ Han, before Chim and Jee also fled the city in search of her.

Hours earlier, Jennifer had also shared the news by posting two glamorous selfies showing off her recent short haircut and told followers how much she has missed her character.

She wrote: “Oh Maddie how I have missed you. Since you’ve been gone we both have changed. But coming back together feels good. See you guys in March. @911onfox.”

Oliver, who plays Maddie’s brother Evan ‘Buck’ Buckley in the show, previously told HELLO! in an exclusive interview that he was eager to have Jennifer returning, admitting that Jennifer and Kenneth Choi, who plays Chim, “are so integral and rays of sunshine when watching the show”.

“Jennifer has been on maternity leave and at some point that will come to an end and I can’t wait to see her back,” he said.

The series is currently on its winter break, and is expected to return in March.

COVID-19 recently put a halt on filming after cast and crew tested positive for the new Omicron variant, and despite expectations for a crossover with spin-off Lone Star, show runner Tim Minear admitted that “the shows are pretty much gonna be living in their own universes this season it seems”.

The first crossover took place in 2021 and saw Buck, Eddie Diaz and Hen Wilson travel to Texas to help the 126 fight the wildfires. It remains unclear what the plan was for the new seasons.

“She is so lovely and sincere, and I love her character Hen, she is my number one choice,” Natacha shared.

Oliver also shared that he would love to “mix up the partnerships” and work with Rafael Silva or Brianna Baker and “experiment with what those interactions would look like”. 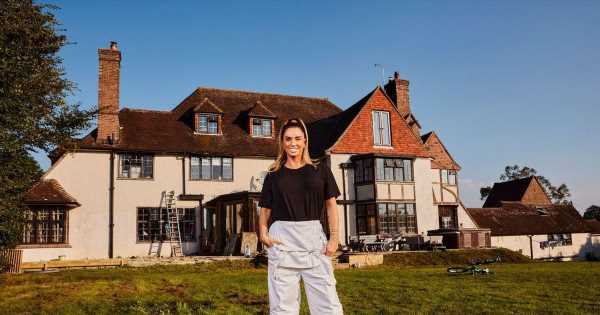 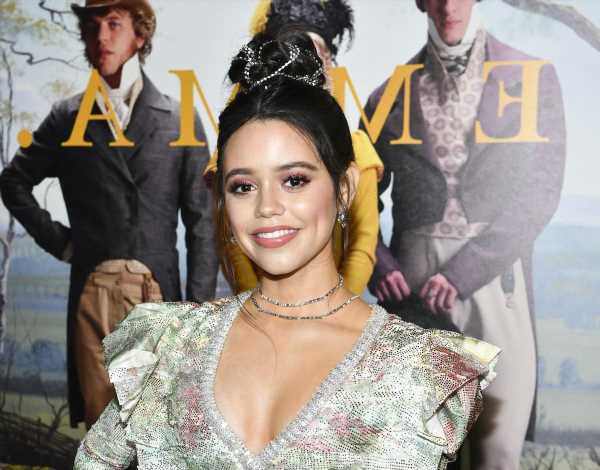