True story drama recounts the bureaucratic fight to provide compensation for victims of the Sept. 11 attacks 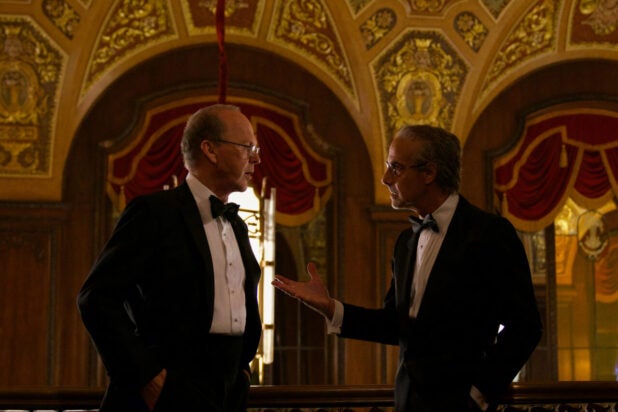 “Worth,” a true story drama starring Michael Keaton, has been picked up by Netflix and Higher Ground Productions, the company founded by Barack and Michelle Obama.

Directed by Sara Colangelo and written by Max Borenstein, “Worth” stars Keaton as Kenneth Feinberg, the man tasked to oversee the September 11th Victim Compensation Fund. In his efforts to find compensation for over 5,300 people who lost loved ones or suffered serious health problems as a result of the terrorist attacks, Feinberg was faced with the emotional toil of trying to put a price on human life. In the end, Feinberg and his team secured $7.1 billion for the federal fund.

Based on Feinberg’s 2006 memoir “What Is Life Worth,” the film premiered at the 2020 Sundance Film Festival and also stars Stanley Tucci, Amy Ryan, Tate Donovan and Laura Benanti.

Netflix will release “Worth” in September to coincide with the 20th anniversary of the 9/11 attacks.