A Christmas Carol has been immortalised on stage and screen many times over. Different actors have played the main role of Ebenezer Scrooge, whether it is on the stage at The Old Vic in London or on the BBC over the festive period. A new version is coming to cinemas this Christmas – but when is it out?

When is A Christmas Carol out in cinemas?

A Christmas Carol, featuring the voices of some big names, is coming to cinemas on December 4.

However, this version is unlike any others seen before, as it brings together the best elements of seeing the story depicted on stage and screen.

Rather than featuring spoken dialogue by actors, the story is expressed through dance, with the voices of some very famous actors narrating the story alongside it.

READ MORE:  The Beatles songwriting: How one man turned down song from John Lennon 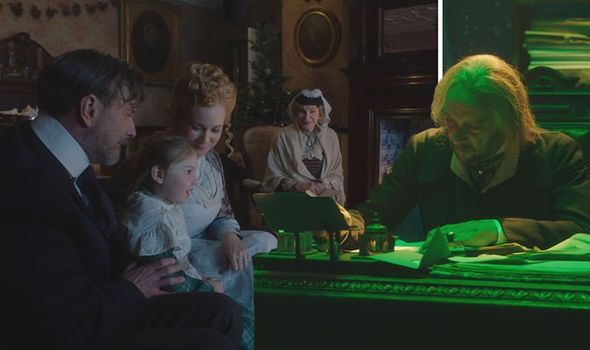 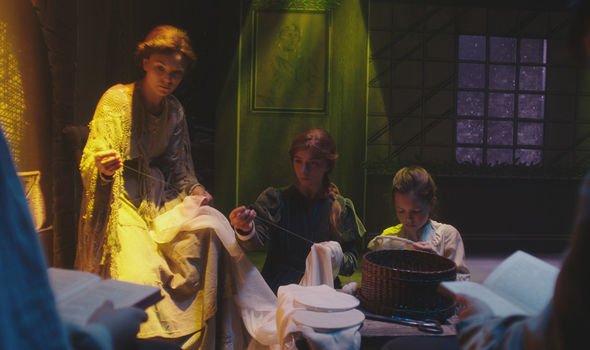 The official synopsis from the filmmakers reads: “A Christmas Carol follows a Victorian family as they prepare a toy-theatre for their annual performance of A Christmas Carol. 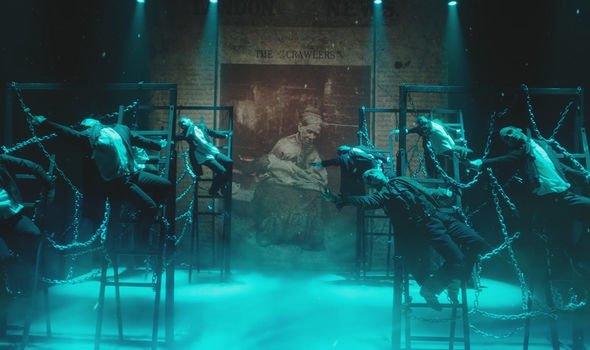 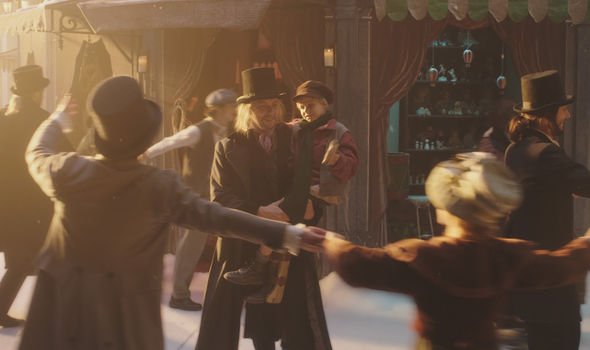 “The audience enters the imagination of one of the children and quickly the cardboard stage transforms to reveal a magical world containing real dancers and stylised sets.

“The tale unfolds on screen in a rich tapestry of highly absorbing, haunting and theatrical drama with characters portrayed by dancers and voiced by an eclectic cast of incredible actors.

“The mix of danced action and spoken narration brings a completely new and exciting dimension to Dickens’ characters whilst remaining true to the beauty of his original narrative.”

The sibling directors have previously made McCullin, which was BAFTA nominated on its release in 2013, as well as Attacking the Devil followed in 2016.

The film will be released in local venues across the country, while also aiming to support both the cinema and theatre industries after COVID-19 left most theatres and cinemas closed for long periods of time.

Jacqui said: “David and I are committed to releasing A Christmas Carol in cinemas this year.

“I know lots of films are delaying their release, and it’s a very difficult decision filmmakers have to make, but we are in the fortunate position of having made a perennial film, and as theatres and cinemas are in such dire straits at the moment, we want to be as supportive as we can.”

The choreography is by associate artist of Sadlers Wells Russell Maliphant, who is also one of the key dancers in the piece.

The Christmas Carol will be released in cinemas on December 4