A Place in the Sun: Leah asks couple ‘how can I improve’

A Place in the Sun recently introduced its newest presenter Leah Charles-King to the Channel 4 property programme. Leah will be a familiar face to viewers as she had a career in the music industry before becoming a successful children’s TV presenter. However, the former CITV host admitted in an exclusive interview with Express.co.uk that she had “anxiety” ahead of filming for the series.

Speaking about making her debut on the show, Leah began: “I have a generalised anxiety disorder as well so there are those things to navigate, of course.

“Having to travel, obviously within a pandemic and all the things that go with it does increase the anxiety but I’m just making sure that I’m taking care of my well-being.

The former pop star, who also suffers from bipolar, went on to admit she hid her diagnosis for years.

The host continued: “Ever since my diagnosis, I hid it. I actually hid it for seven years.

“And so, I actually started a presenting school which was actually for businesses and for adults because I wanted to share my skills and help people use their voices.

“Because actually, I was afraid to use mine. I was embarrassed by the stigma and the shame.”

Discussing her time on the property programme so far, Leah spoke about how she dealt with “fussy” house hunters.

“I’ve had that about three times now,” Leah explained when chatting about when a guest doesn’t like a particular property.

“So, yeah, I have had that actually a few times when we have walked into a property, and they’ve gone ‘I hate it’.”

“In fact, in the first episode that’s being shown. The second property [we visited] the lady, Carrie didn’t like it.”

“So, if they don’t like it, then I’m not going to flog a dead horse as they say,” the presenter added.

The presenter, who has filmed a few episodes so far, explained she has loved meeting all her house hunters.

“There’s just so much banter and so much fun,” the former children’s host said.

Leah concluded: “I really am interested [to learn] about their family, their friends, their lifestyles and what they want.

“I work really hard with the team to make sure that, that happens as much as possible and that they’re also looked after whilst they’re with us.”

Leah went on to discuss what it has been like when filming for the property programme.

She said she hopes viewers enjoy watching her episodes as much as she has enjoyed shooting them. 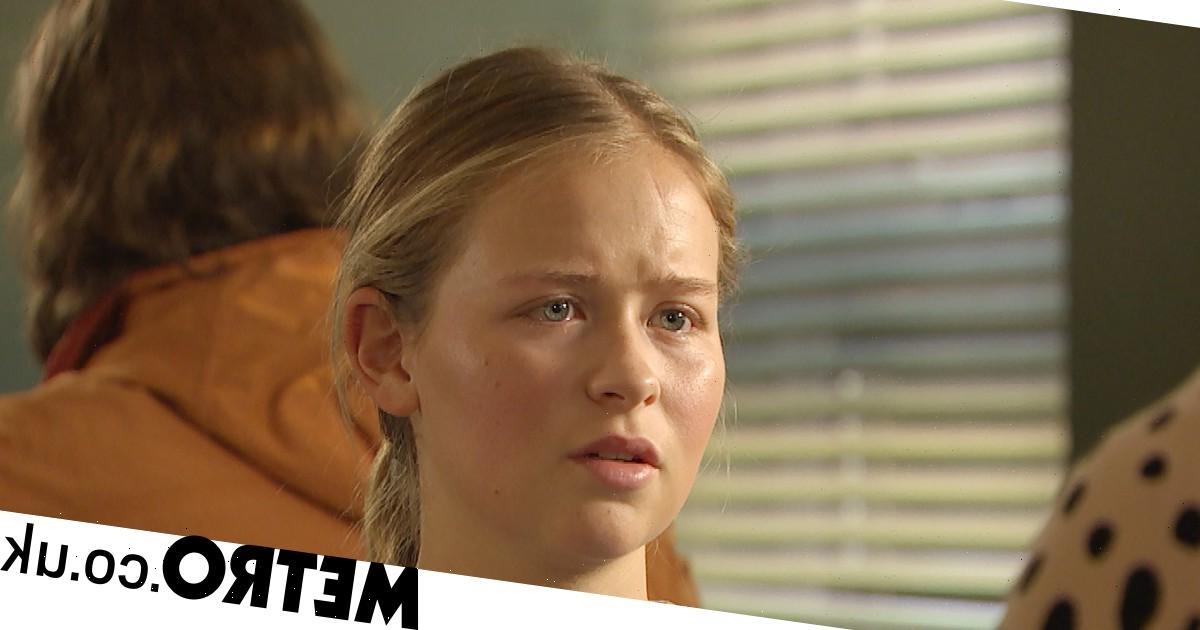 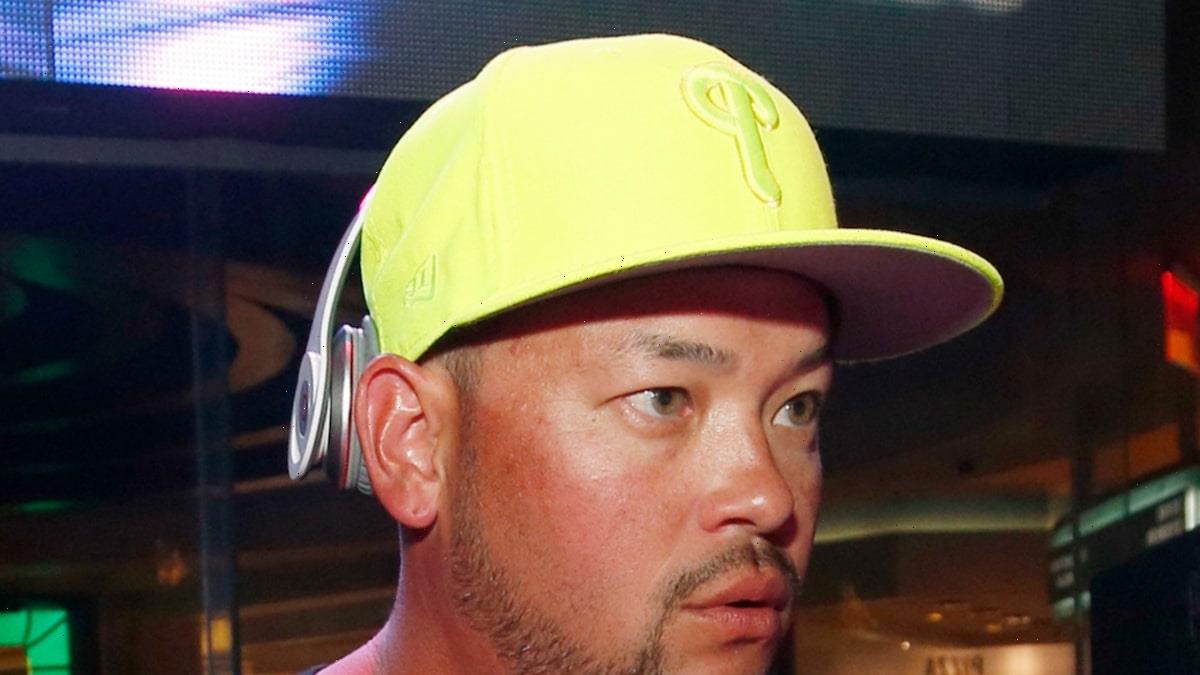