A PLACE in the Sun's Ben Hillman was left baffled by a couple's extremely strange request on the Channel 4 show.

The property expert admitted that it was one he'd never heard before, but was asked to "work his magic" by the house-hunting pair. 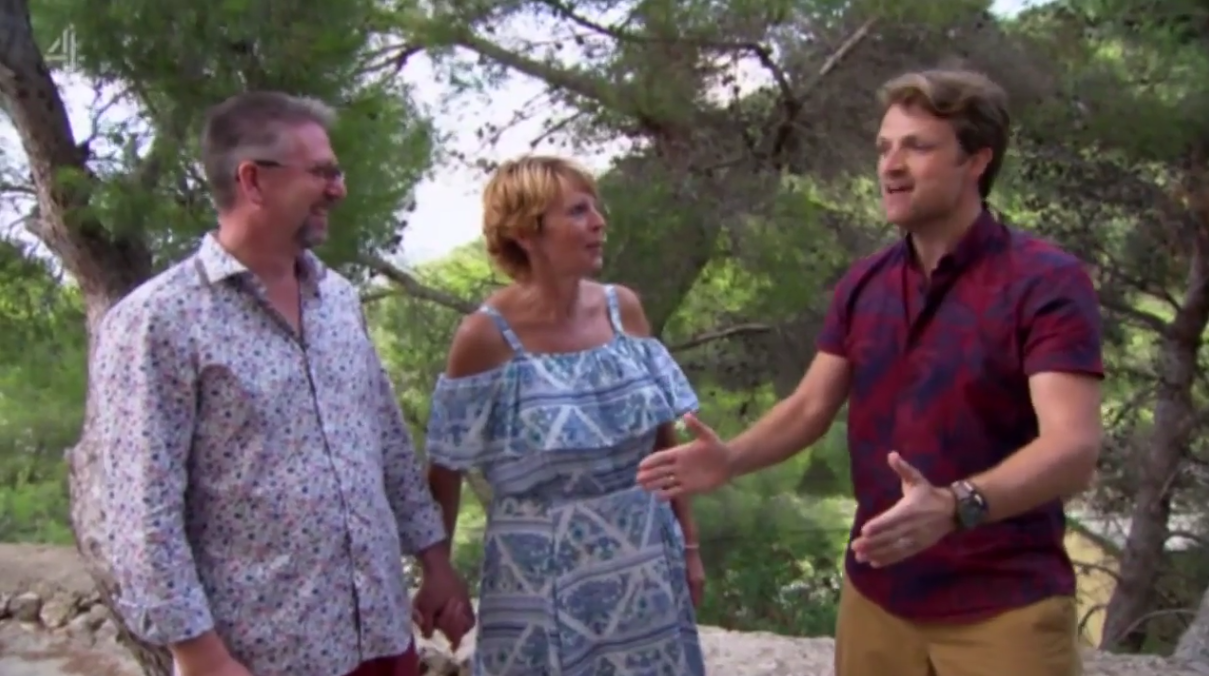 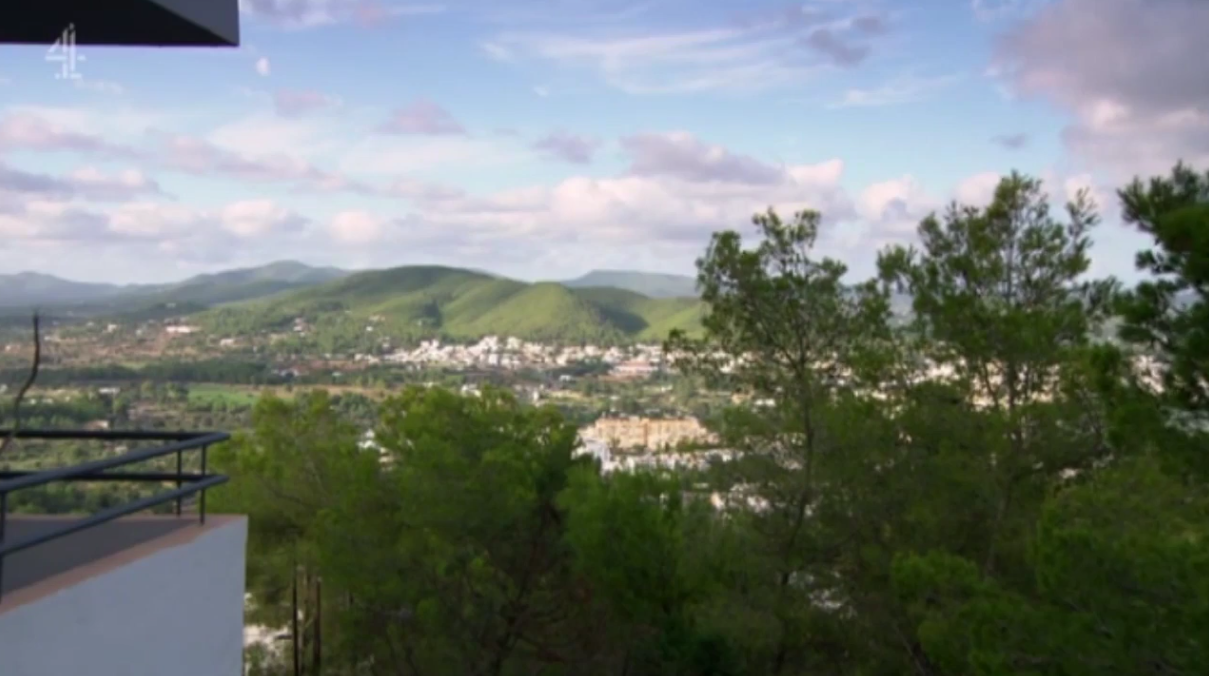 The request came as Ben tried to find Tracey and Iain from South Wales their dream holiday home in Ibiza.

Armed with a £275,000 budget, the duo wanted a property suitable for three generations of their family and with sea views in the town of town of Santa Eularia.

They made it clear they needed a home which their elderly parents – who did not drive abroad – could use, as well as their children and themselves.

Taking Tracey and Iain to a two-bedroom apartment in Siesta, Ben showed off the amazing views and the fact it was under budget at £238,000.

But a hesitate Tracey told the presenter: "On paper, it ticks a lot of boxes."

Iain went on to elaborate: "Everything we asked for is there – the bedrooms, the bathroom..

"But there’s a price to pay for the spectacular view. We are up a mountain, it’s not easy to get to on foot.

He added: "But, also within the site itself a lot of the stairs are very, very steep and these are things we can’t change."

Tracey told Ben: "We need to take this property, without the steps, down the hill – cause I love the size of the property."

A surprised Ben responded: "So in effect, you want to lower your horizon?"

As the pair agreed with a slight laugh, Ben admitted: "Never heard that before!"

Before Iain added cheekily: "I still want the view though, so you’ll have to work your magic there."

"Of course you do," sighed Ben replied, describing the pair as "tough cookies".

Despite Ben's efforts all four of the following properties failed to turn Tracey and Iain's head.

Ben went on to guide Tracey and Iain around a further four properties in Ibiza but didn’t quite manage to find them the perfect fit.

A Place in the Sun airs weekdays at 4pm on Channel 4. 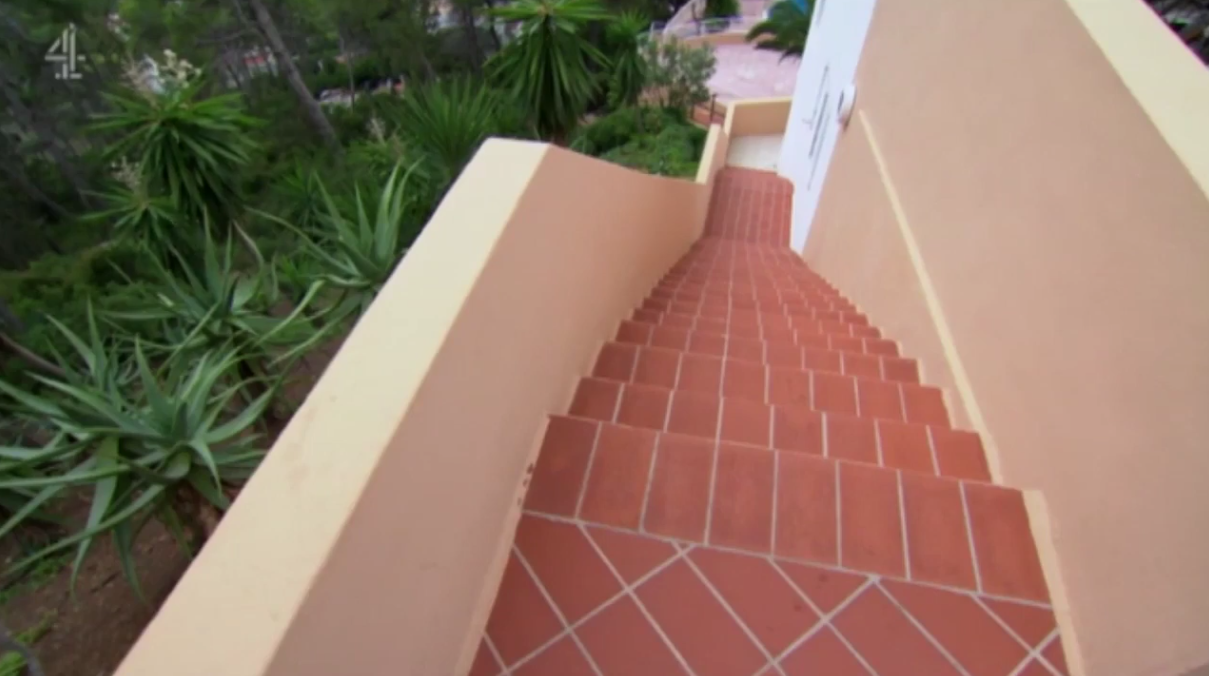 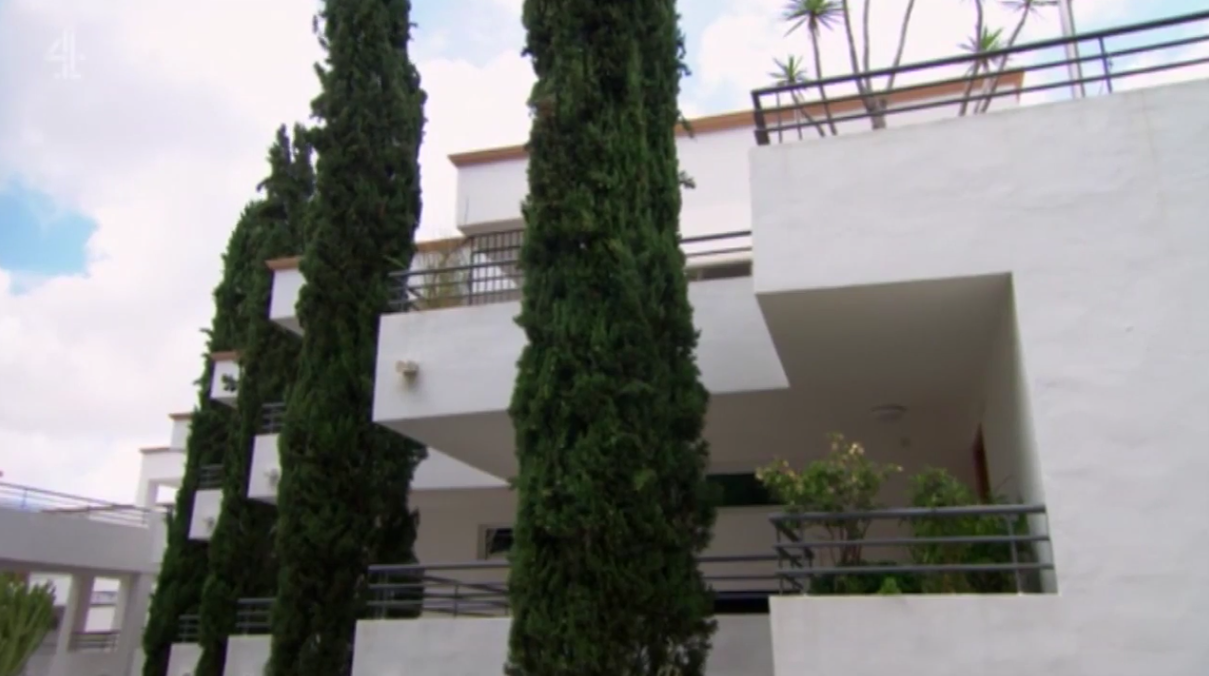 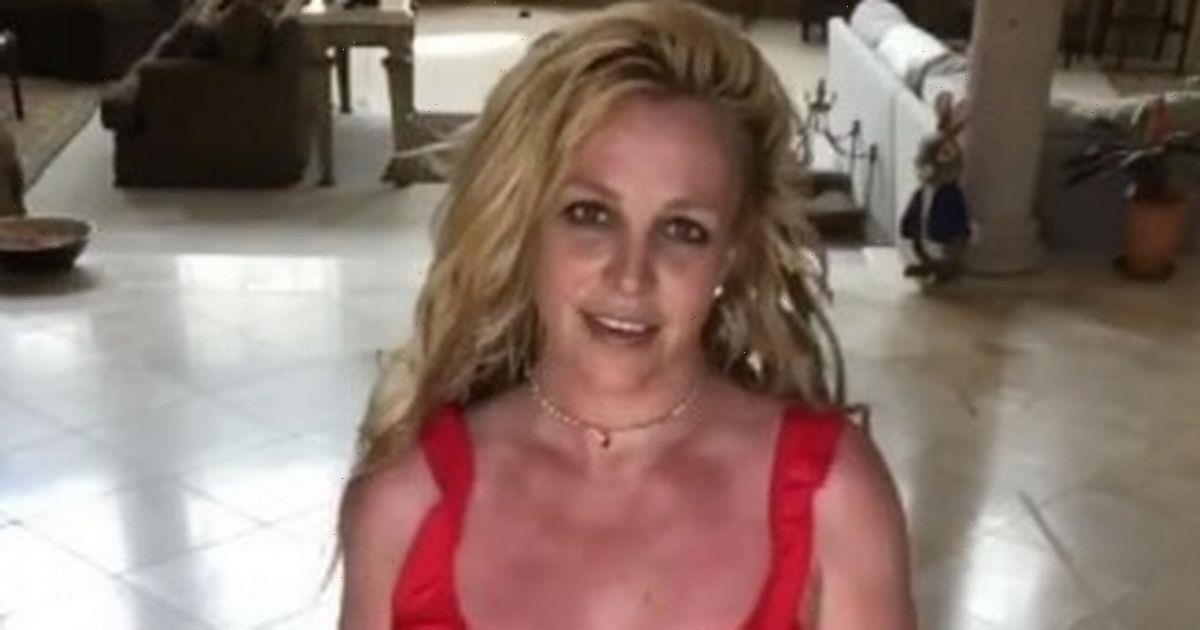 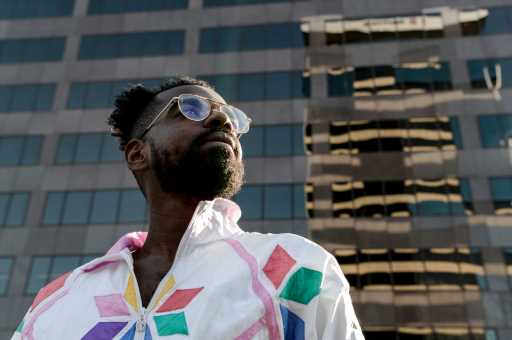