A Place in the Sun: Danni Menzies negotiates with estate agent

Danni Menzies has been a staple on A Place in the Sun since 2016, and during that time the Channel 4 presenter has travelled to many exotic countries helping her house hunters to find their perfect holiday homes. Danni who has seen some very successful property sales on the show admitted in an exclusive interview with Express.co.uk that the searches don’t always go to plan.

The 33-year-old explained that when a house hunter likes every property they visit, she questions whether they are taking it seriously.

Danni went on to admit that she does start to panic when she fails to impress her buyers with her property choices.

“If they like all five (properties) it’s like, ‘are you taking this seriously?’ Because you can’t love everything,” the expert said.

“I find it okay if they don’t like a couple but if you get to property three and they don’t like one of those, then you start to panic a bit and you’re like, ‘Oh, God, are we doing it right?'”

However, Danni explained the producers always have a number of backup properties just in case the house hunters aren’t impressed with her chosen five homes.

The presenter continued: “We cut to the house hunters when we are viewing a property, but we try to kind of predict what they might think or say or a feel where we actually see it.

“We have the properties you see on the show but we also have a backup selection as well.

“There is sometimes a scramble to change how we film things in order to do the best by the house hunters.”

During her time on A Place in the Sun, Danni has visited a number of countries ranging from Spain, Italy and France.

However, while her house hunters may have a clear idea of what they are looking for, more often than not, they end up changing their minds.

Danni is also often presented with a list of criteria set out by her guests, which she explained is sometimes hard to manage.

“It’s tough because you never know what people are going to love or what they’re not going to love and priorities always change drastically,” she detailed.

“They’re on location and you’re seeing things in real life, so you think you want one thing and then you get there and something else becomes more important.”

Some of the viewings don’t always go to plan either as sometimes the house hunters stop the search early.

Recalling how one couple cut a property search after entering the second room, Danni remembered: “We changed a couple of properties at the last minute as we had sort of realised we were going the wrong direction.”

“On the last show they got into the second room and they were like, ‘this isn’t going to work for us’, so we cut it short,” she added.

Earlier this year, Danni confirmed she would be leaving A Place in the Sun after six years.

The presenter has decided to step away from her role to focus on more projects closer to home.

It is unclear when Danni will be leaving the show, but she explained she still has some episodes left to film.

Previous post 'The Ultimatum' Spoilers: Alexis and Hunter Put a Shocking Twist on the Experiment 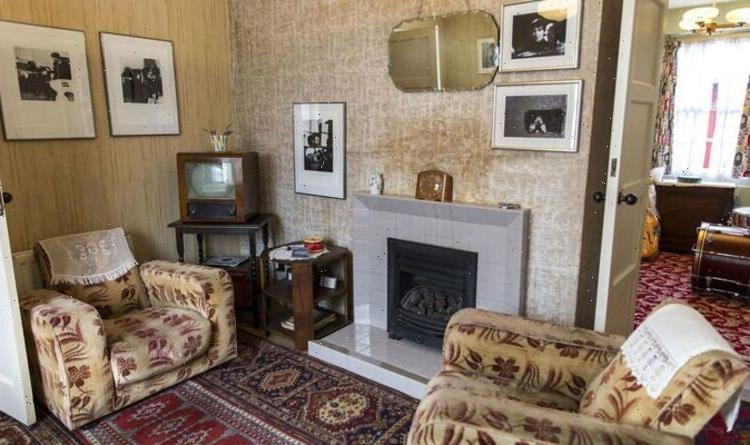 Next post Artists will have the chance to visit, write and play music in Sir Pauls childhood home
Related News
Lifestyle
Recent Posts