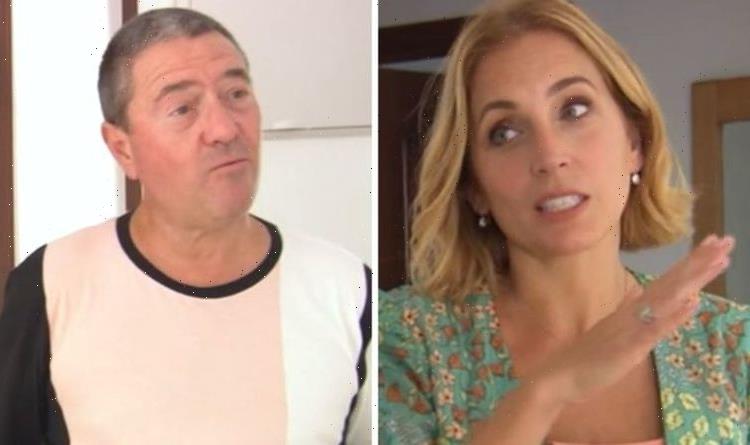 During the latest episode of A Place in the Sun, Channel 4 host Jasmine Harman was hoping to find retired couple Pauline and Peter their dream home in Lanzarote. The pair, who have 15 grandchildren, were looking for a holiday home with a budget of £350,000. The couple met in Lanzarote and spend seven months of the year there, and so were looking to make the move more permanent. However, when it came to the couple putting an offer in for one property, Jasmine was left taken aback after they made an offer that came in £50,000 lower than the asking price.

Peter began by explaining they were looking for a property that had three or four bedrooms.

They also wanted a home with two bathrooms and a private pool was a necessity.

Jasmine began the search by taking the duo to a semi-detached villa. It came with three bedrooms and two bathrooms.

It was priced over budget at around £360,000, although the villa came with a private pool.

However, Jasmine didn’t get off to the best of starts as before they had even stepped foot inside, Pauline told the expert the villa was “okay”.

Despite the rocky beginning, the couple seemed to be impressed with how spacious the property was, particularly the large swimming pool and outdoor space.

“It’s fantastic,” Peter said after the viewing ended as he pointed out how large the living area was.

He went on to add that the only downfall was the property was semi-detached and they would have preferred a home that was detached.

The second holiday home Jasmine took the couple to was a detached villa with a private pool.

However, it didn’t have the stunning sea views from the first property.

Despite liking some aspects of the four-bedroom villa, Peter and Pauline felt the master bedroom was too small for them.

After finishing the viewing, the duo ruled out the villa completely as they said it was “missing something”.

The third property was a detached villa, with two bathrooms and a private pool. It was also priced below budget at £330,000.

Jasmine showed the duo the outdoor kitchen first and Peter was instantly impressed as he loves cooking.

Although, as soon as they saw the décor in the lounge area, Pauline pointed out how “outdated” it looked.

When the viewing was complete, Peter told Jasmine the first property was “difficult to beat” because of the sea views.

Taking their feedback on board, Jasmine decided to take the couple to another town in Lanzarote to try her luck there.

Despite the couple liking the property, it just wasn’t what they were looking for and they ruled it out altogether.

The fifth and final villa seemed to win Peter over instantly as it was £50,000 less than the first villa.

However, despite it being priced lower than their budget, the couple had fallen in love with the first property and decided to put an offer in for it.

Before Jasmine called the estate agents, Peter admitted, he was going to put in a “cheeky offer” of £315,000, which is more than £50,000 less than the asking price. 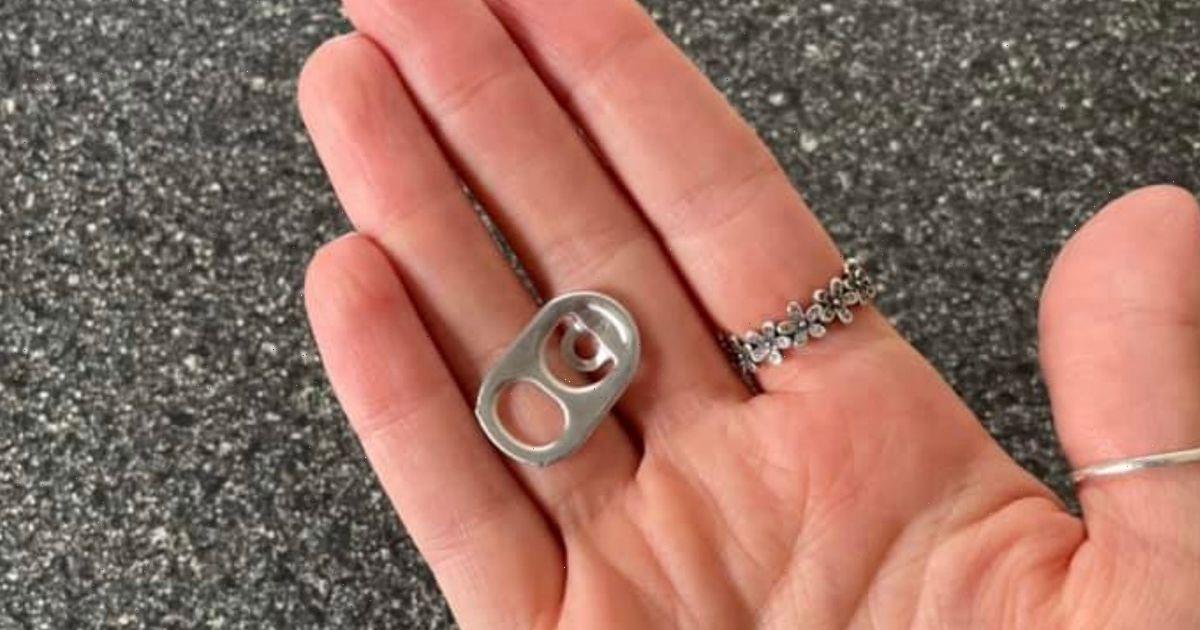