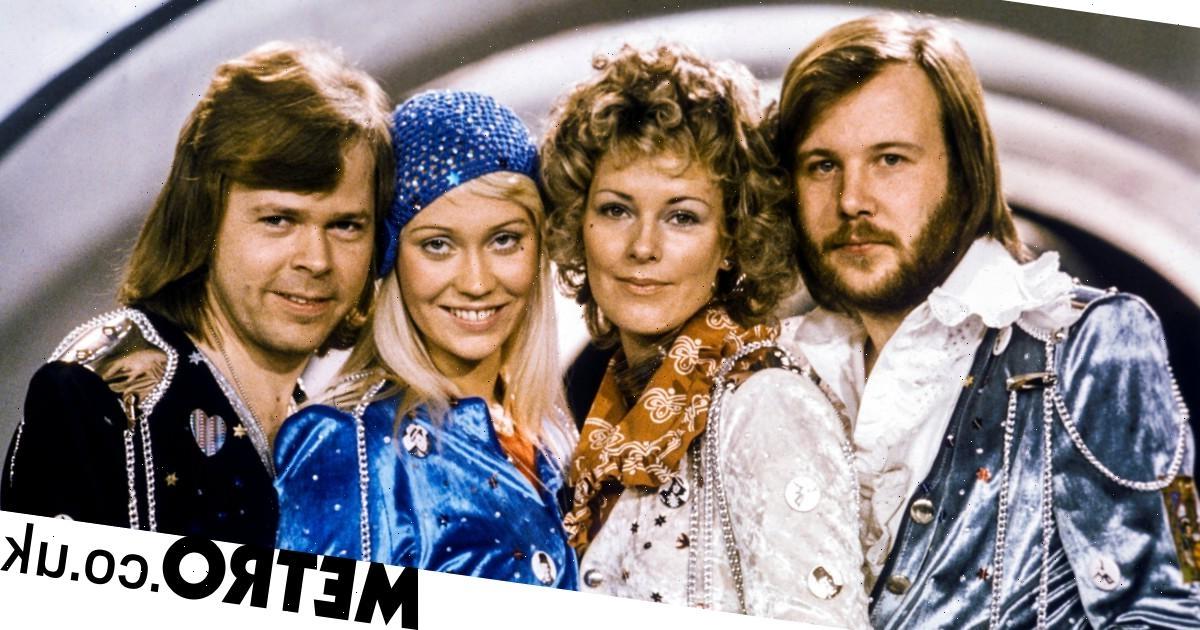 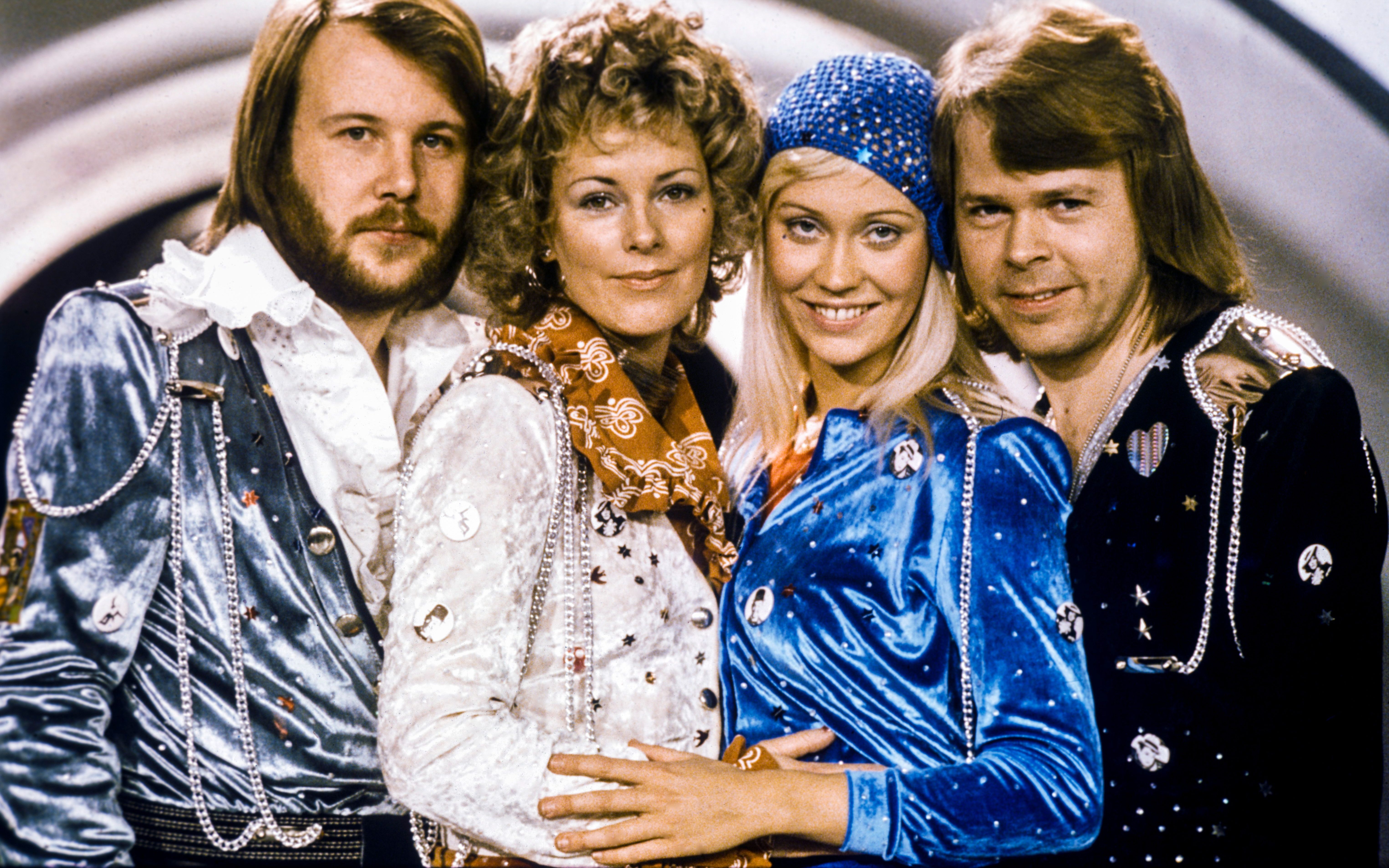 Abba may just be the secret tool the UK needs to achieve Eurovision glory.

Revealing they wouldn’t rule out writing the UK’s entry for the annual Eurovision Song Contest – Bjorn Ulvaeus, 76, and Benny Andersson, 74, appeared to have one caveat.

The Swedish pop icons shot to fame after winning the competition in 1974 with mega-hit Waterloo, which was chosen as the best song in the competition’s history as part of the 50th anniversary celebration of the contest in 2005. No biggie.

And band members Bjorn and Benny have said it’s ‘promising’ that Physical hitmaker Dua’s management, TaP Music, is to scout a pop star to compete at next year’s show, which will be held at the PalaOlimpico in Turin, Italy after Rome’s Maneskin won the 2021 competition with earworm banger Zitti E Buoni.

What’s more, they’ve even said they’d like to see the 26-year-old star herself sing the country’s entry and insisted they would be up for penning the track for the right act.

It comes amid the release of Abba’s Voyage which will contain the previously released singles, I Still Have Faith In You, Don’t Shut Me Down and Just A Notion.

The album is accompanied by an innovative concert residency of the same name in London, which will feature motion capture digital avatars of Benny, Bjorn, Agnetha and Anni-Frid performing alongside a 10-piece live band.

Voyage is out today. 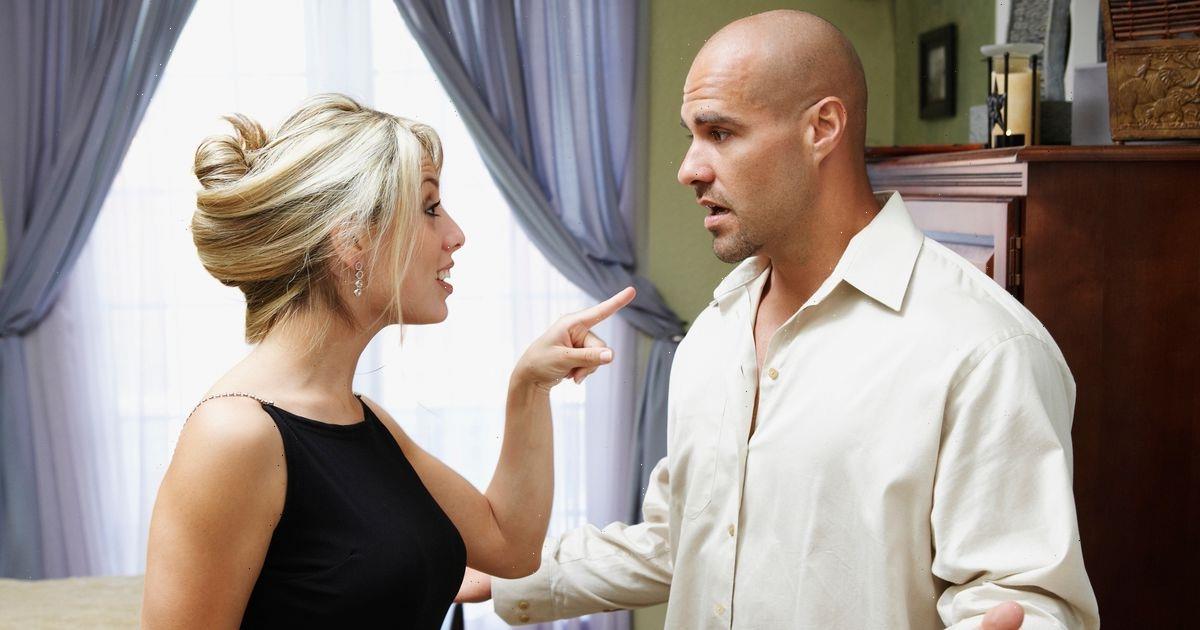