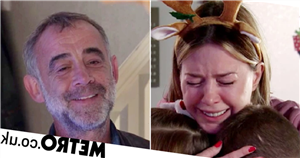 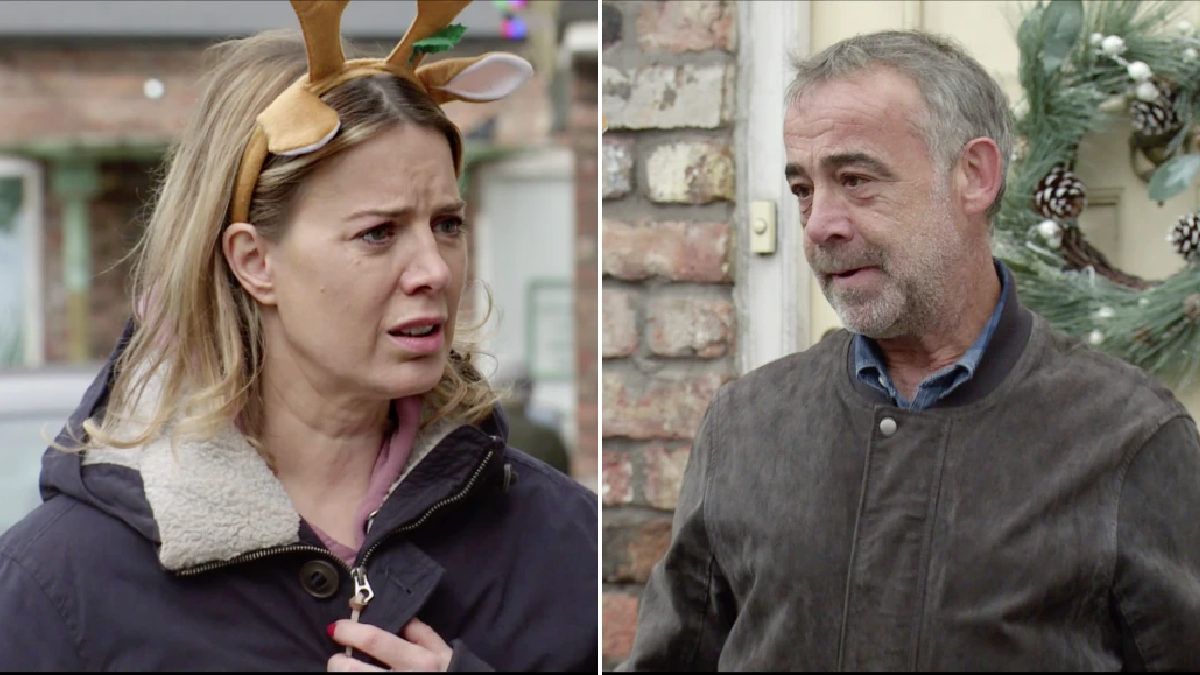 Abi Franklin (Sally Carman) was overcome with emotion when Kevin Webster (Michael Le Vell) surprised her with her twins in tonight’s Coronation Street.

It’s been a challenging week for Abi. Returning from her honeymoon, she bumped into Kelly (Millie Gibson) and immediately wanted to scare her away from Weatherfield.

Thankfully, having a change of heart, Abi decided to embrace the festive season and prepare for her Christmas with Jack and Kev.

Meanwhile, unbeknownst to Abi, Kevin had found a letter in a box of Seb’s belongings.

Getting things ready for the big day, Abi was stressed (aren’t we all love) and definitely didn’t want to speak with whoever knocked on the door.

As Kevin answered the door and invited the guests in, Abi turned and couldn’t believe her eyes.

Infront of her stood her twins, who she had put up for adoption a few years ago.

After spending time with her children, Abi prepared to say goodbye but there was another surprise in store – the twins’ adoptive father had agreed to a Christmas Day visit.

Abi was stunned and thanked Kevin for the surprise, but he wasn’t responsible for it.

Kevin explained that the letter he found was Seb organising the twins’ visit, all he did was follow through with his wishes.

Smiles all round tonight, and we can safely say Abi Franklin is going to have a very merry Christmas. 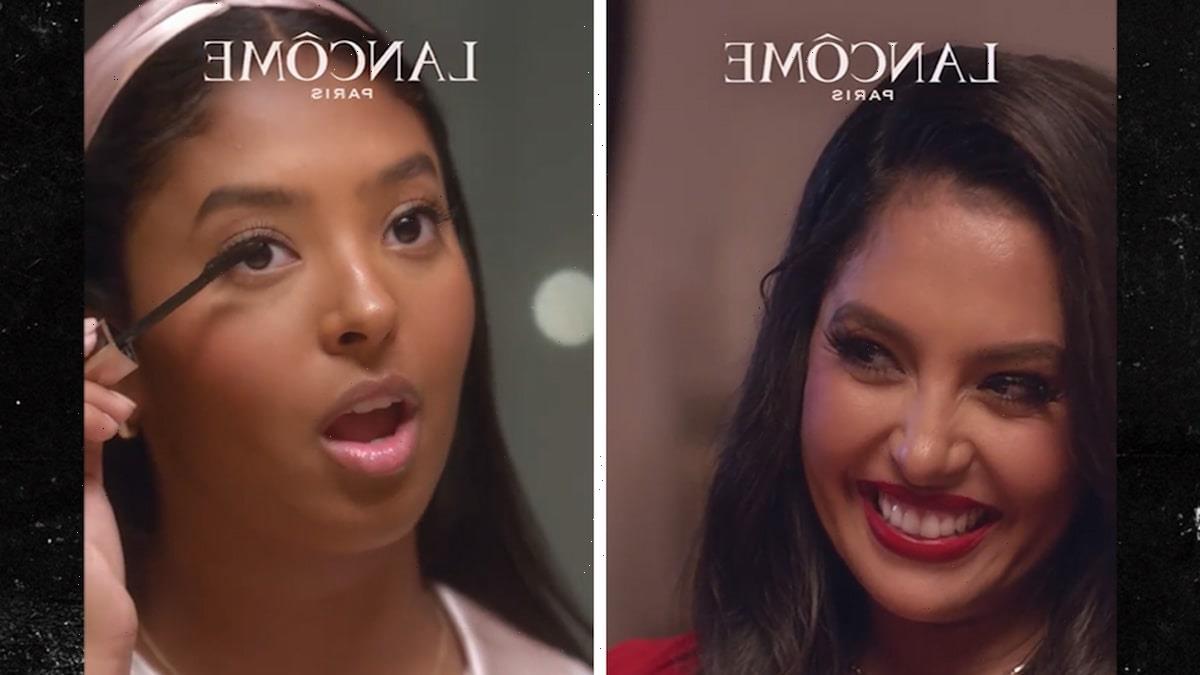