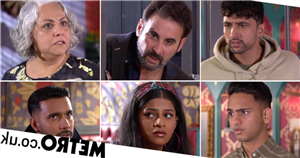 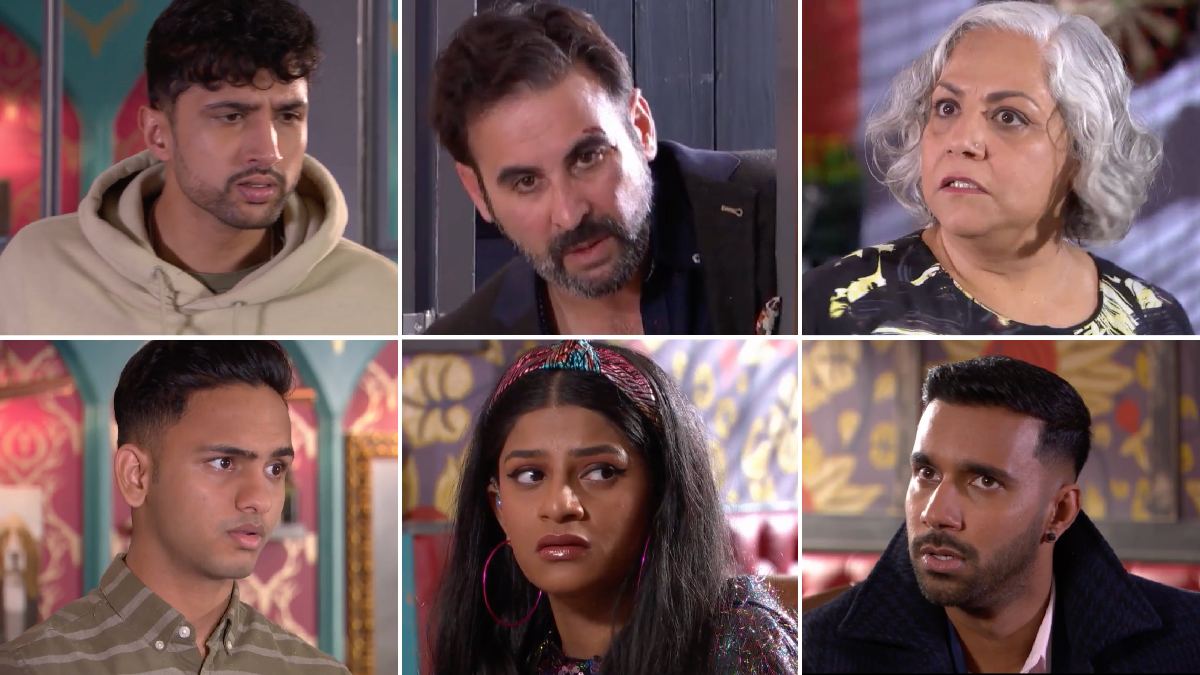 Ali Shahzad (Raji James) found out the hard way in Hollyoaks that actions have consequences, as he ended up on the receiving end of a brutal attack.

The question is: who is to blame?

Emotions were running high in the Maalik household during Thursday’s (December 2) E4 offering of the Channel 4 soap in the wake of Shaq Qureshi’s (Omar Malik) confession.

Shaq, as viewers will know, forged a letter with help from Verity Hutchinson (Eva O’Hara), which he claimed was written by Ali, who sent it to Misbah (Harvey Virdi).

Given that said document saw the rapist apologise for his actions, it was considered vital evidence in Misbah’s case, but Shaq ultimately told DS Cohen (Ariana Fraval) that he forged it.

The young man is now facing up to four years in prison for perverting the course of justice, a discovery which left Misbah horrified.

Ali, meanwhile, offered to have a word with his pals in the hope of getting the court to go lenient on Shaq.

Shaq, however, didn’t want anything from him, telling Yazz (Haeisha Mistry) that he will kill Ali next time he sees him.

He’s not the only one who was seething with the disgraced doctor, as all members of the Maalik clan voiced their frustration at the fact he’s walking free, while Misbah continues to suffer.

Imran (Ijaz Rana) confided in Ollie Morgan (Gabriel Clark) about his feelings regarding the rapist, hinting that he needs to pay for what he’s done.

Misbah, similarly, vowed to stop letting Ali control her, while Sami and Yazz discussed a plan to take Ali down.

With Ali having ended up battered and bruised in the wake of all the aforementioned developments, it appears as thought someone decided to take action. 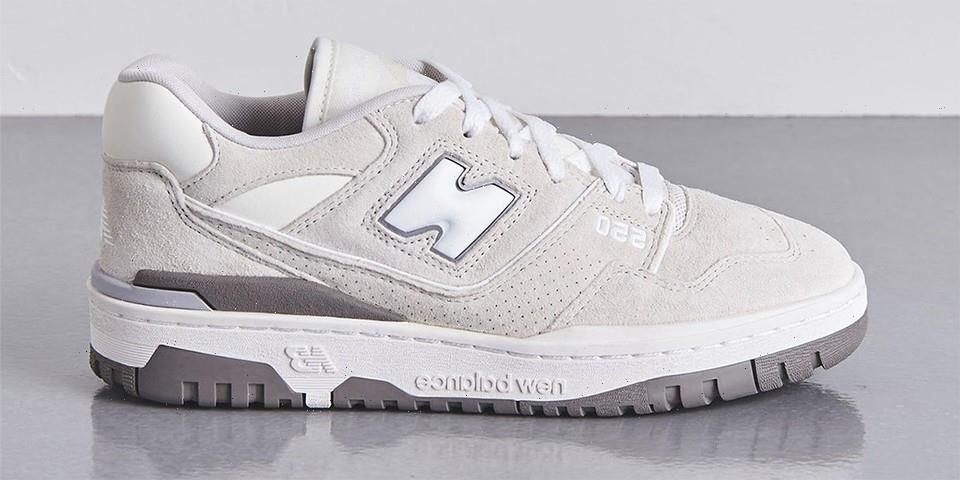 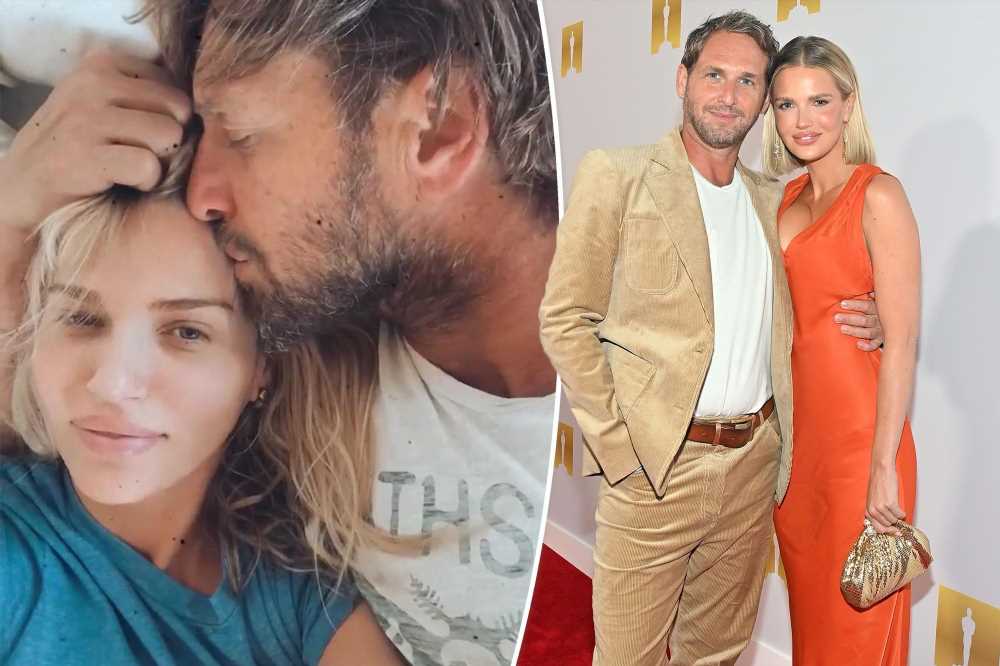