Alice Braga has been in numerous television shows and films such as City of God and I Am Legend but she really came into her own with Queen of the South. The Brazilian actress plays the lead role of Teresa Mendoza in the USA Network drama which has become a worldwide hit. Filming for season five has started and the show is expected to return sometime in 2021.

Teresa got involved with the Vargas Cartel after she believed boyfriend Guero Davilas (played by Jon Ecker) had been murdered, leaving her devastated.

Sparks soon started to fly between herself and James Valdez (Peter Gadiot) but quickly came to an end as he was absent for the majority of series four.

During this time, she found a new love interest in musician Eddie Brucks (Bailey Chase) but with James making a surprise comeback in the finale, a love triangle could be on the way in series five.

When the cameras aren’t rolling though, actress Alice Braga has another love in her life. 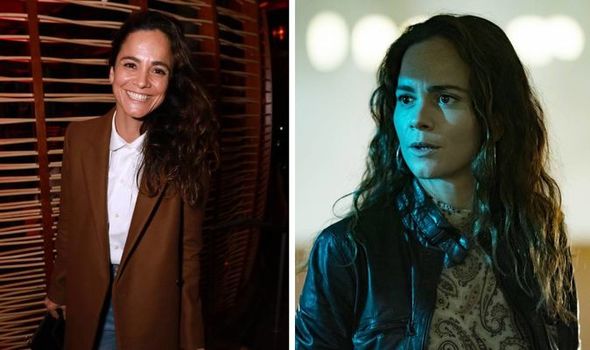 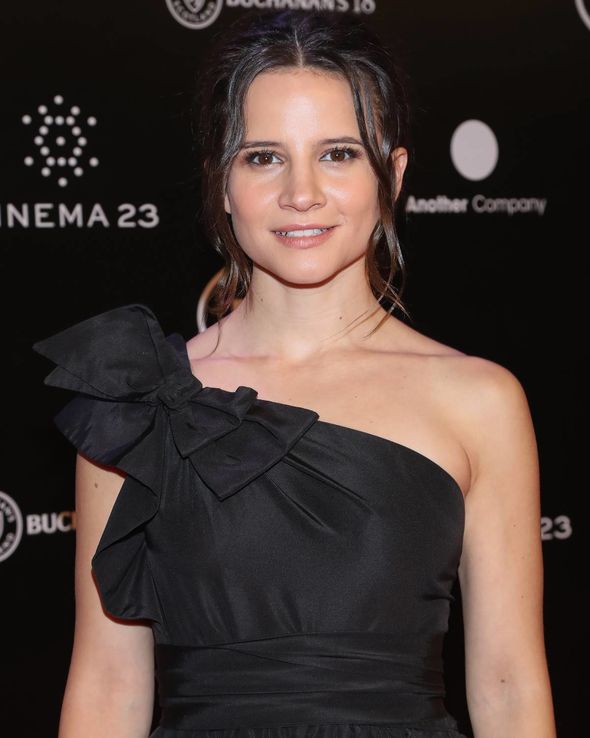 Who is Queen of the South star Alice Braga in a relationship with?

So it may come as a surprise to some Queen of the South fans that the 37-year-old actress is actually gay.

Braga confirmed she is dating fellow Brazilian actress Bianca Comparato back in January 2020.

However, the couple has reportedly been together for a lot longer than this though. 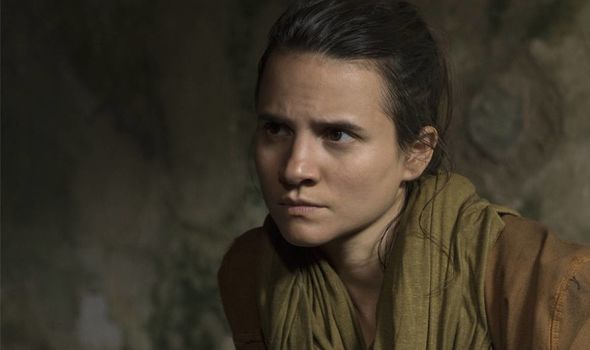 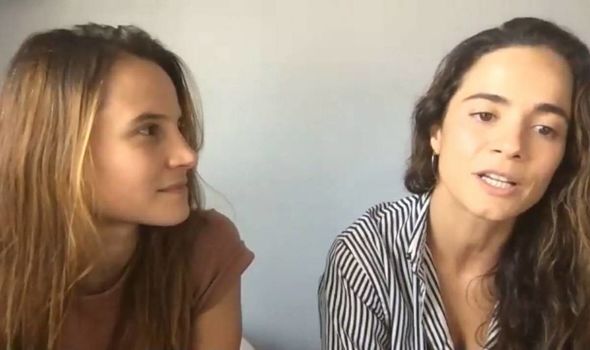 Braga and Comparato have now been dating for around three years.

Their closest friends and family knew about the relationship but they decided to keep their love lives away from the spotlight.

Braga lives in America and Comparato in Brazil but started living in quarantine together in New Orleans earlier this year.

If you haven’t recognised Comparato’s name straight away, there is still a good chance you may have seen her in a popular Netflix series.

Comparato stars in the sci-fi Netflix drama 3% as Michele Santana who becomes one of the few to live in a virtual paradise as the rest of the world has to survive in poverty.

Season four came out on the streaming service back in August but sadly for fans, this will be the last ever series of the drama.

Netflix’s 3% won’t be returning for another season and so Michele’s journey has ended.

Asides from this, Comparato has been in films such as The Nightshifter, So Hard to Forget, Maybe a Love Story and several Brazilian shows and movies.

Speaking to Extra about living with Comparato, Braga said: “Bianca is here, thank God. She cooks better than me!

“We exchange a lot about film, about books. I have a tip: if you are with someone at home, look at the other, listen to the other, this is very important because one day you will be worse, she helps you and vice versa.”

During a live Q&A with the couple regarding the film Cantoria in the Village of the Dead, fans noticed how Comparato was looking at her girlfriend.

One Twitter user commented: “Date someone who looks at you like Bianca Comparato looks at Alice Braga.”

While another said: “Bianca spent 90% of the live like that, I don’t judge because it must be great to have Alice Braga as a girlfriend.”

To this comment, Comparato then replied: “It’s very good”, with a smile emoji.

Queen of the South is available to watch on Netflix.