ALL Creatures Great And Small is returning for a new TV series and Christmas special ahead of the 50th anniversary of the original publication of the books.

The episodes will film on location in Yorkshire later this year, Channel 5 has announced. 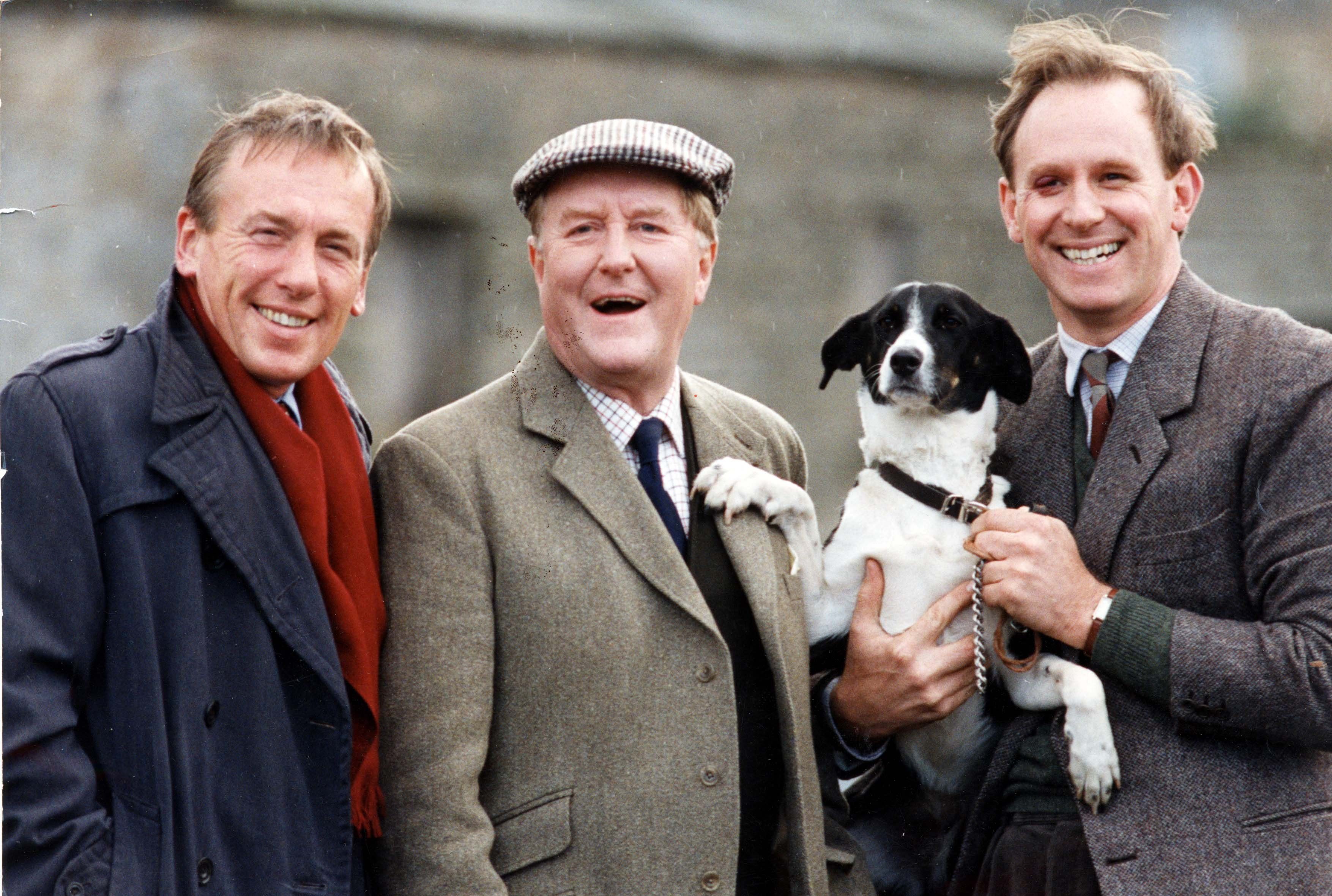 First published in 1970, they followed the cast of farmers and townsfolk who lived and worked in the Yorkshire Dales in the 1930s.

A television series, starring Christopher Timothy as James Herriot and Peter Davidson as Tristan Farnon, was originally screened by the BBC from 1978 to 1990.

Sebastian Cardwell, digital channel controller at Channel 5, said: "James Herriot has a special place in the heart of the public and the commission of this iconic drama series, against the stunning backdrop of the Yorkshire Dales, is set to bring joy to a new army of TV viewers. 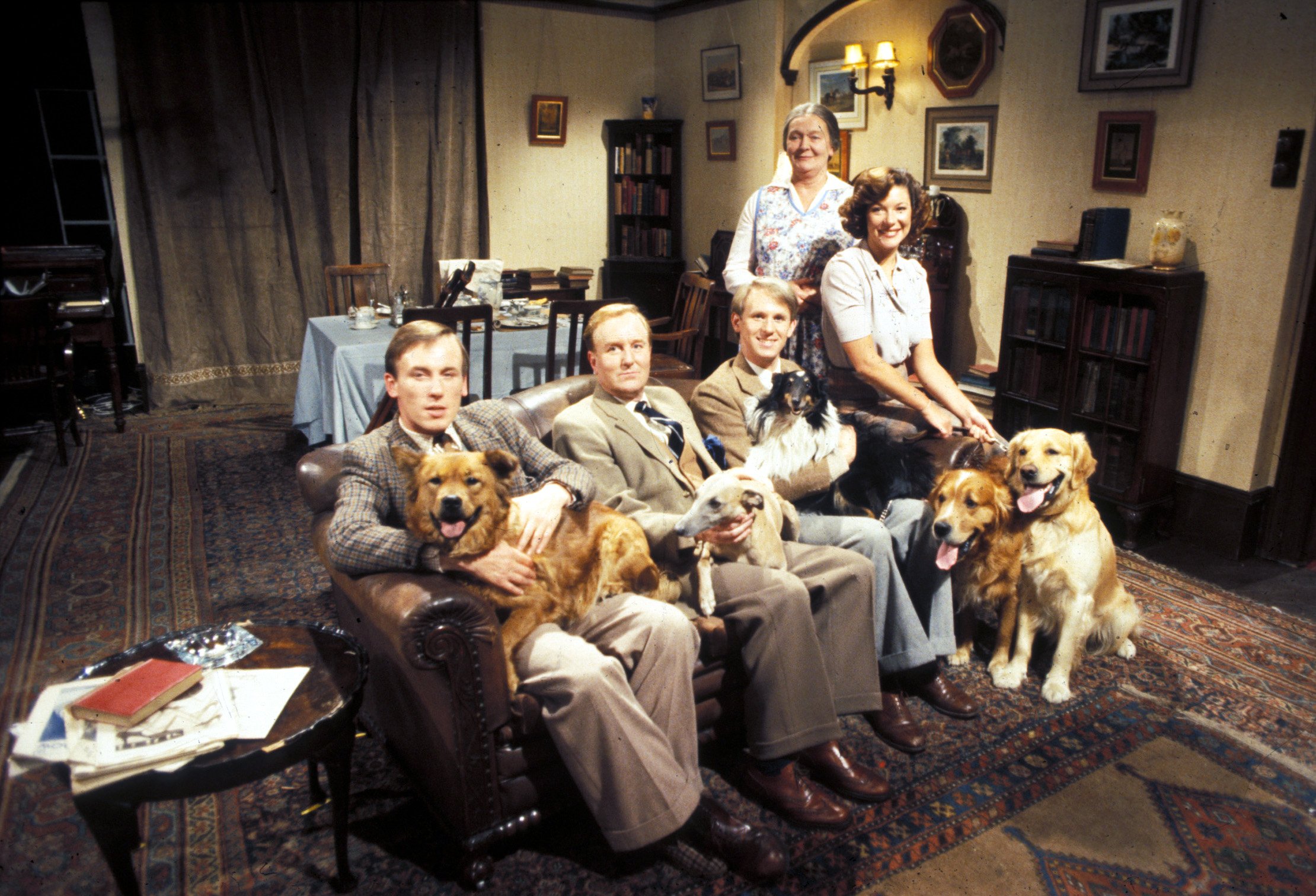 "The original books affectionately captured a unique slice of British life; in challenging times, we hope the charming and heart-warming stories of community and compassion will resonate with new audiences."

The adaptation will be made by production company Playground, which was responsible for Howard's End and Wolf Hall.

Colin Callender, executive producer and chief executive of Playground, said: "Revisiting James Herriot's beloved stories is an immense privilege and we are honoured that Alf Wight's family have entrusted us with his legacy.

"It is a responsibility we take very seriously. At a time when the country feels more divided than ever, Herriot's glorious books remind us how to connect and belong again.

"The series will embrace the fun and the nostalgia of revisiting the England of the past, while celebrating Herriot's values that, despite all our current upheaval, still underpin British life today."

Jim Wight and Rosie Page, Wight's children, said: "The books of James Herriot have enchanted millions of readers worldwide for almost half a century.

"We are delighted that our father's work will be brought to life once again for a new generation of viewers Great and Small."

It's not known if surviving original stars Christopher Timothy, 78, and Peter Davidson, 68, will feature in the new series. 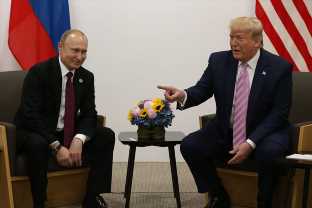 Previous post Trump Joked With Putin About Russia's Interference In US Elections Because LOL, It's Funny Right? 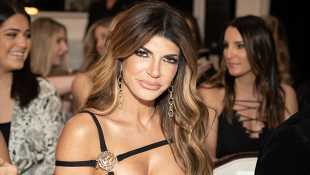 Next post Teresa Giudice Cuddles Up To Realtor Blake Schreck At Rooftop Bar: They Looked Like ‘A Couple’
Related News
Lifestyle
Recent Posts