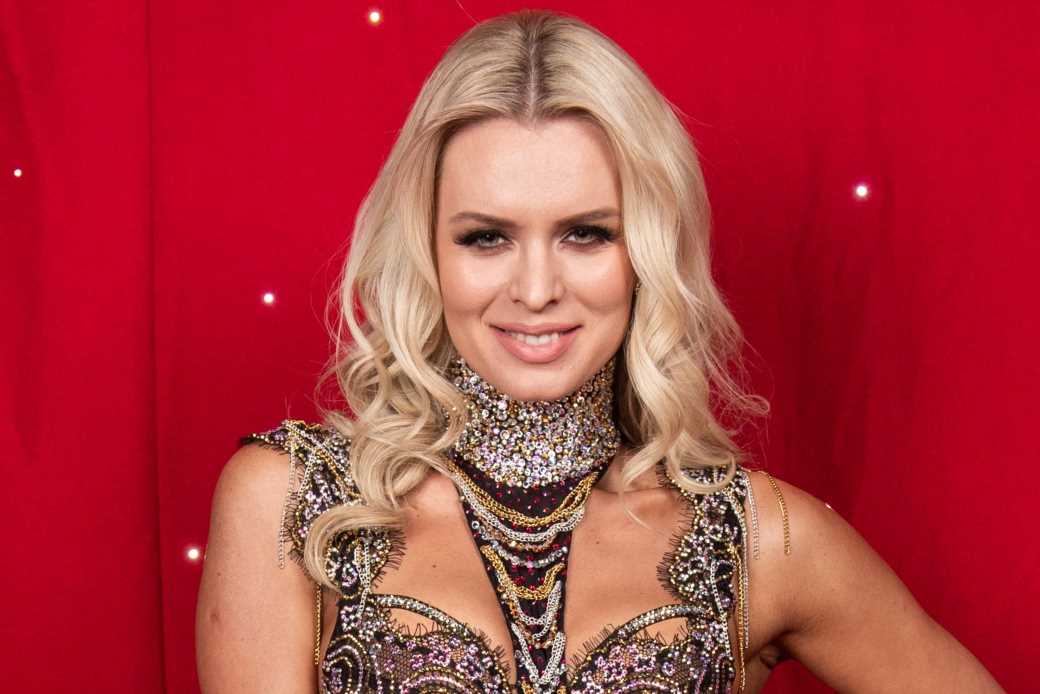 STRICTLY fans were stunned today as it was revealed Nadiya Bychkova has split from her footballer fiance after they struggled with their long distance relationship.

The Mail reported that the couple haven't been together for some time, and there were clues over the past few months hinting that the romance had come to an end. 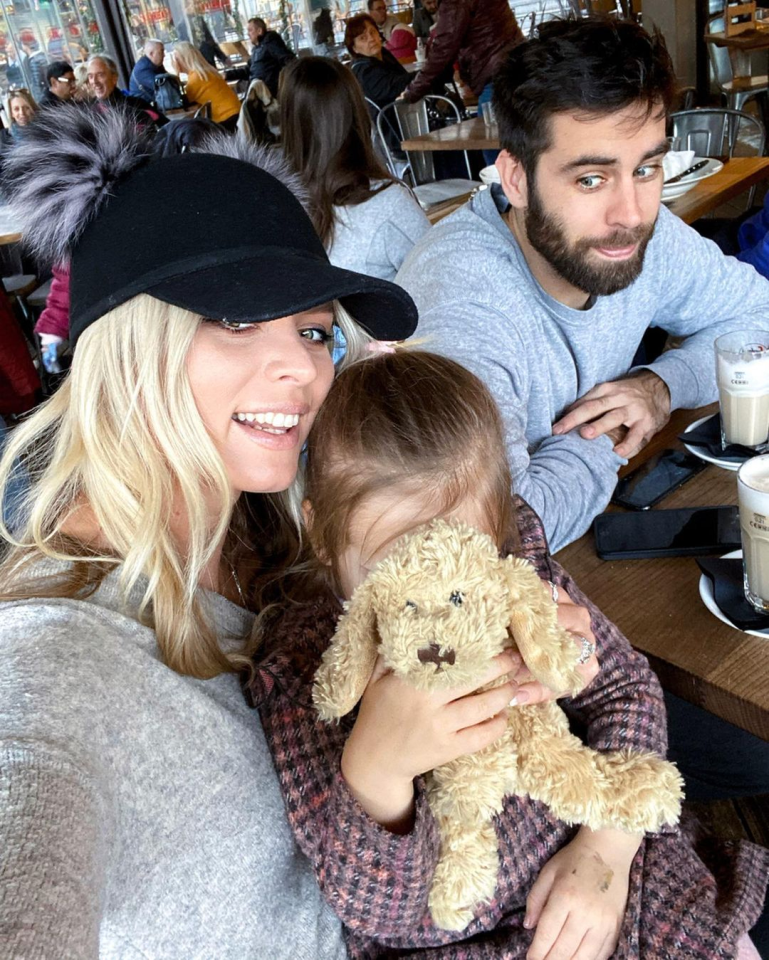 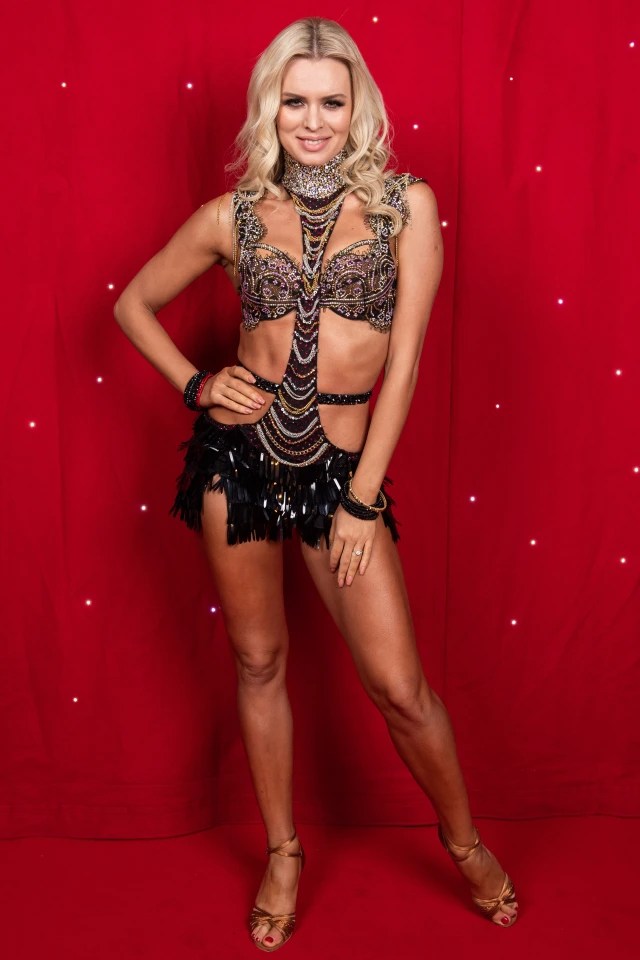 While the pair's five-year-old daughter occasionally features on Nadiya's Instagram, you have to go back 35 weeks to see a post including ex Matija Škarabot.

Prior to that, it was almost a year ago that the sportsman appeared on her page in full view, highlighting the very limited time they had together.

After she and dance partner Dan Walker were finally eliminated from the competition, the Ukrainian pro stayed in England rather than flying to see Matija in Slovenia.

The former couple remained apart for special occasions such as Christmas and Nadiya's birthday last August. The dancer was pictured inside her Notting Hill home with her daughter on Christmas Eve, the pair clinking glasses of fizz while dressed in festive colours. 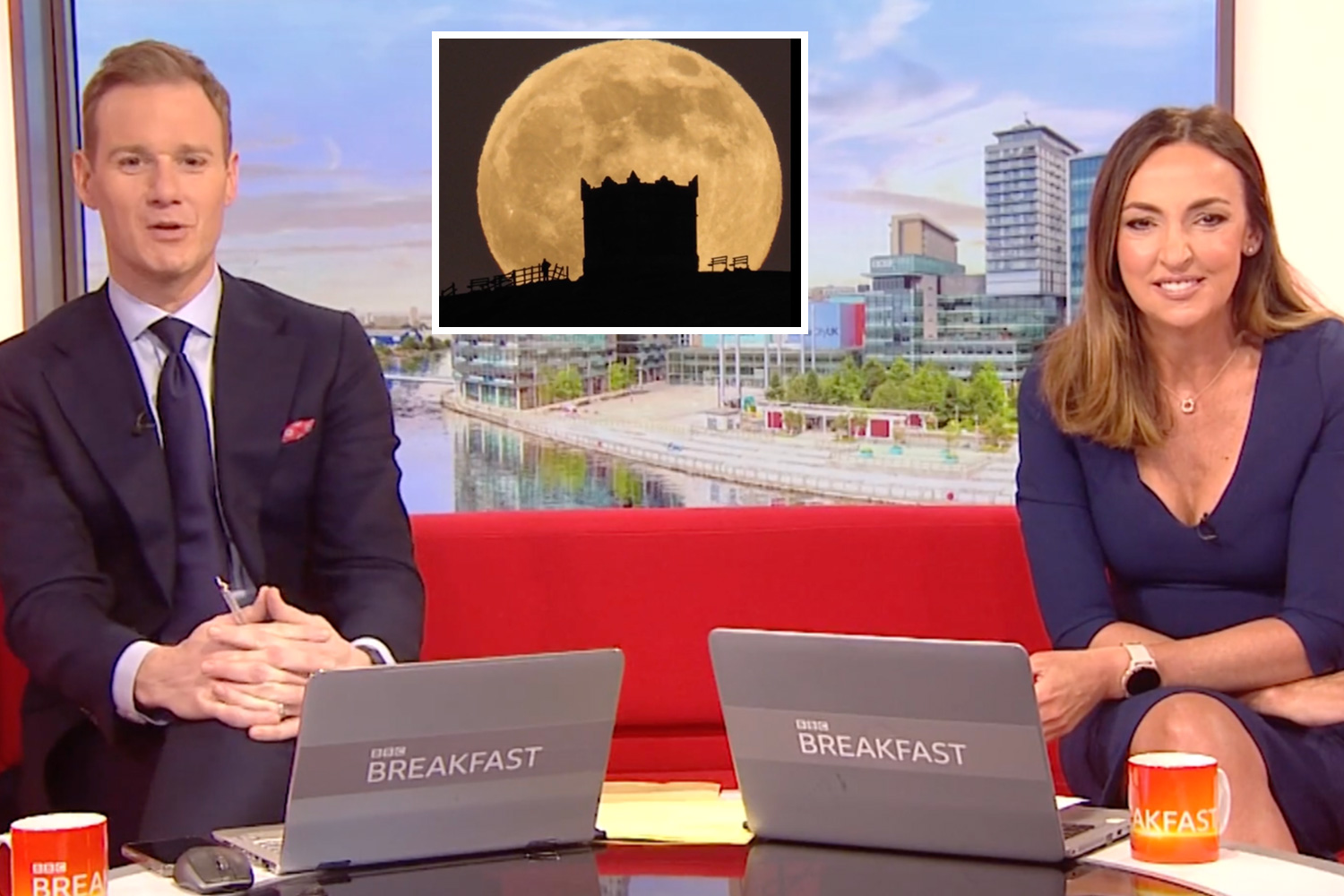 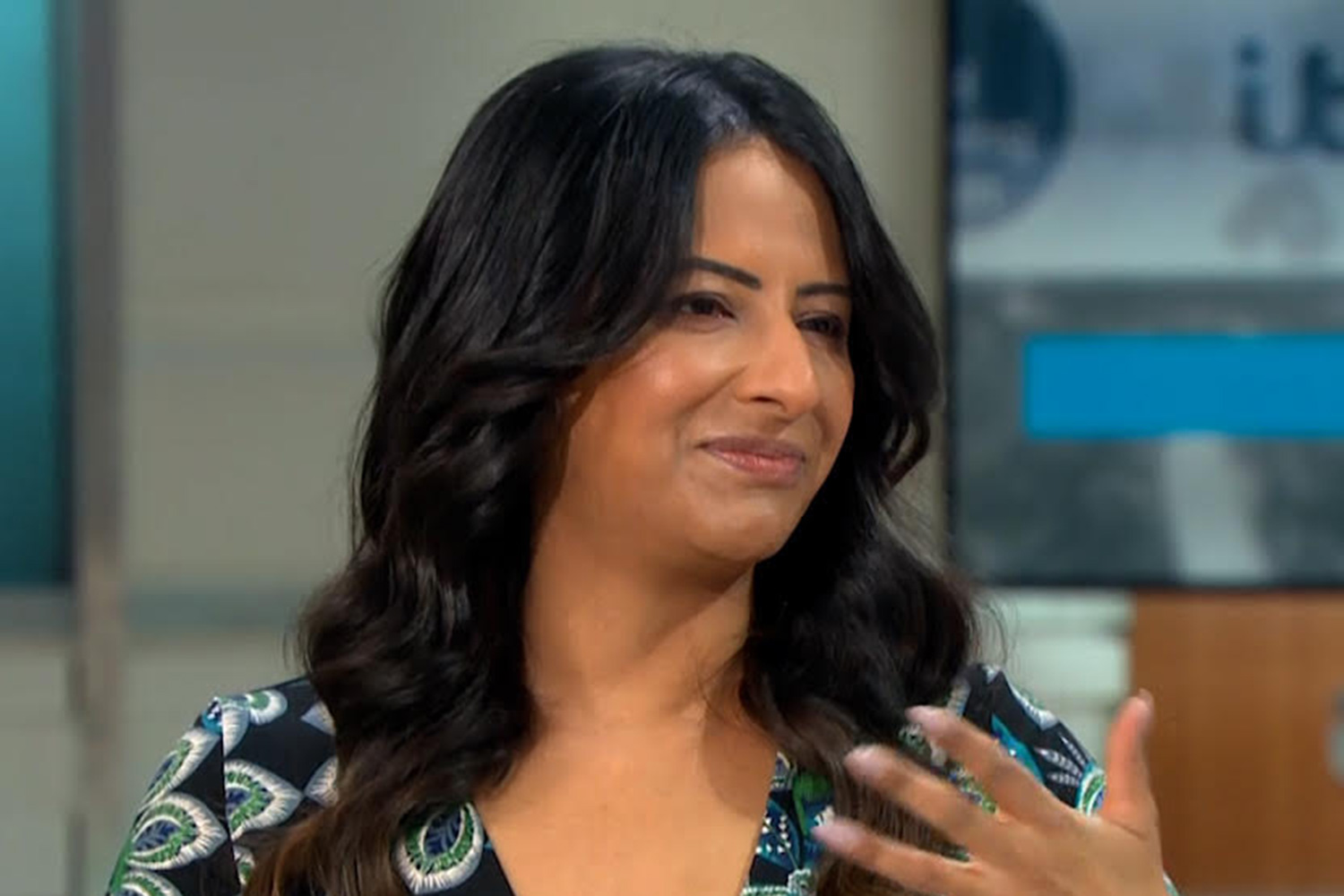 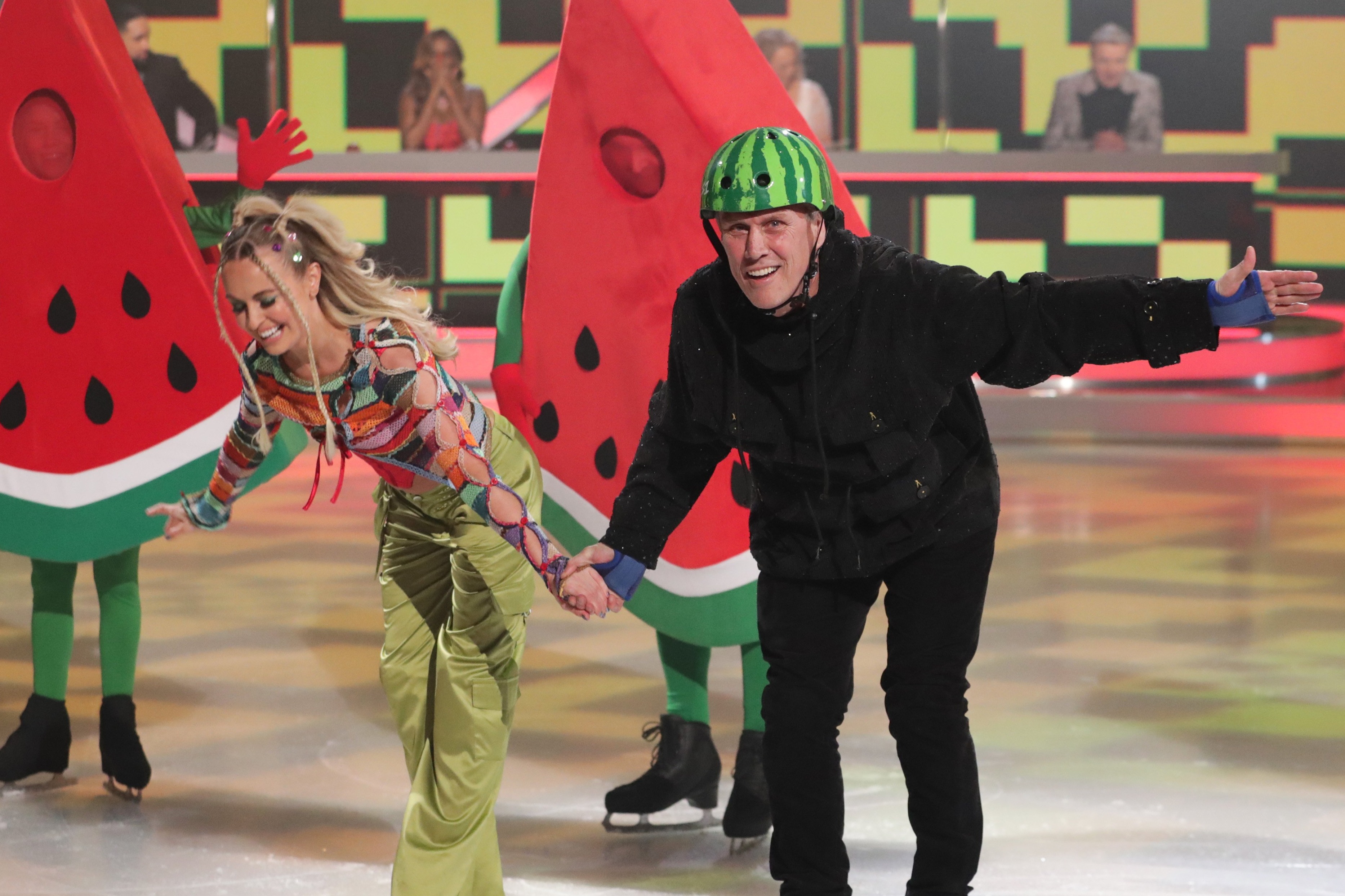 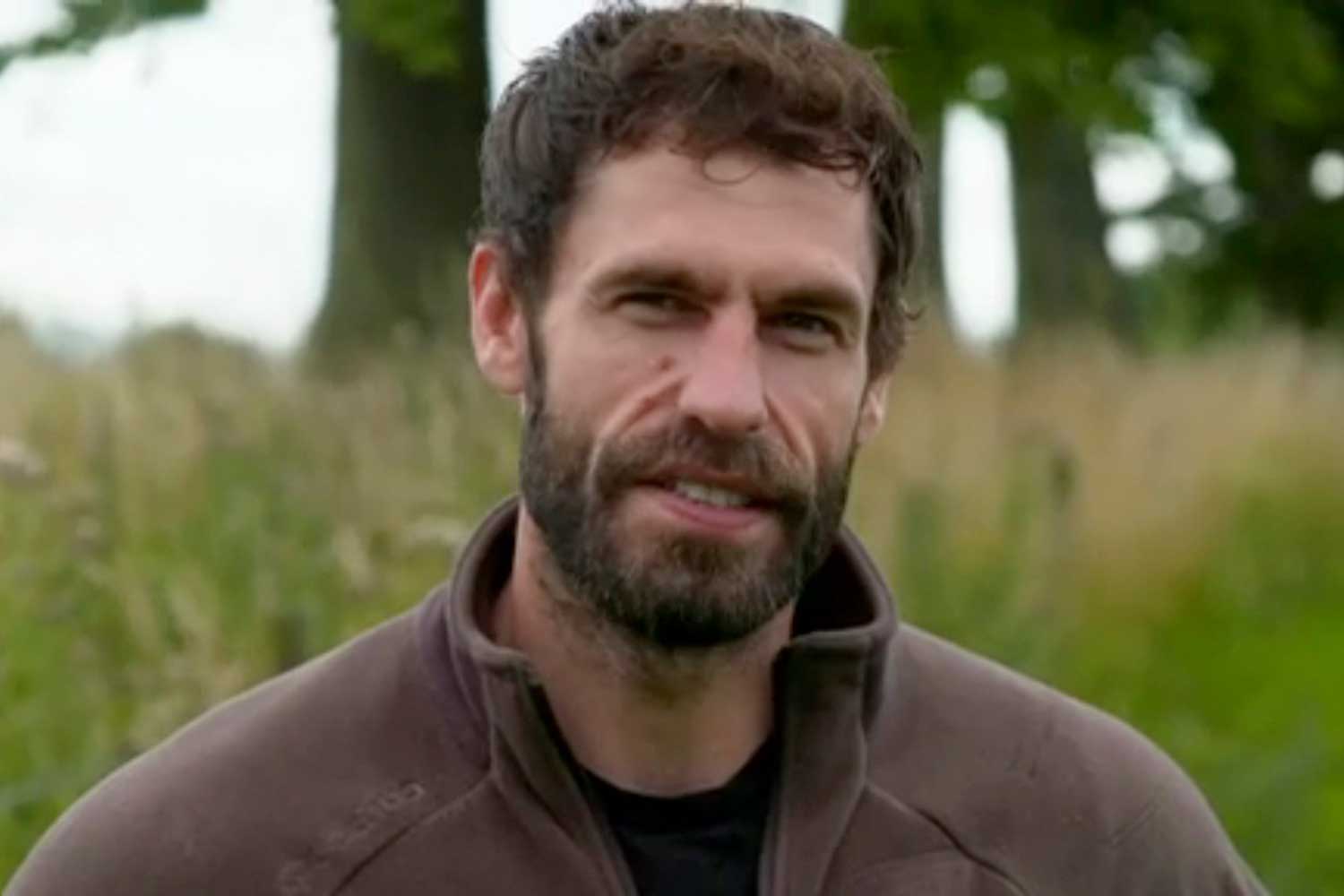 Matija never made the trip to the UK to support Nadiya in the studio. While the general public were once again banned from watching live due to the coronavirus pandemic, relations were allowed to cheer on their loved ones.

Like any good Strictly pairing, Nadiya and Dan gave the show their all. Their chemistry even had some suggesting there could be more to their relationship.

While there is nothing to suggest the pair are anything more than friends, they enjoyed family dinners away from the dance floor and often leave fun messages ion each other's social media pages.

Nadiya has now thrown herself into the Strictly tour which begins on Thursday and runs until February 13 where it concludes at London's O2.

She and Dan have been hard at work perfecting their routines for the opening night in Birmingham. 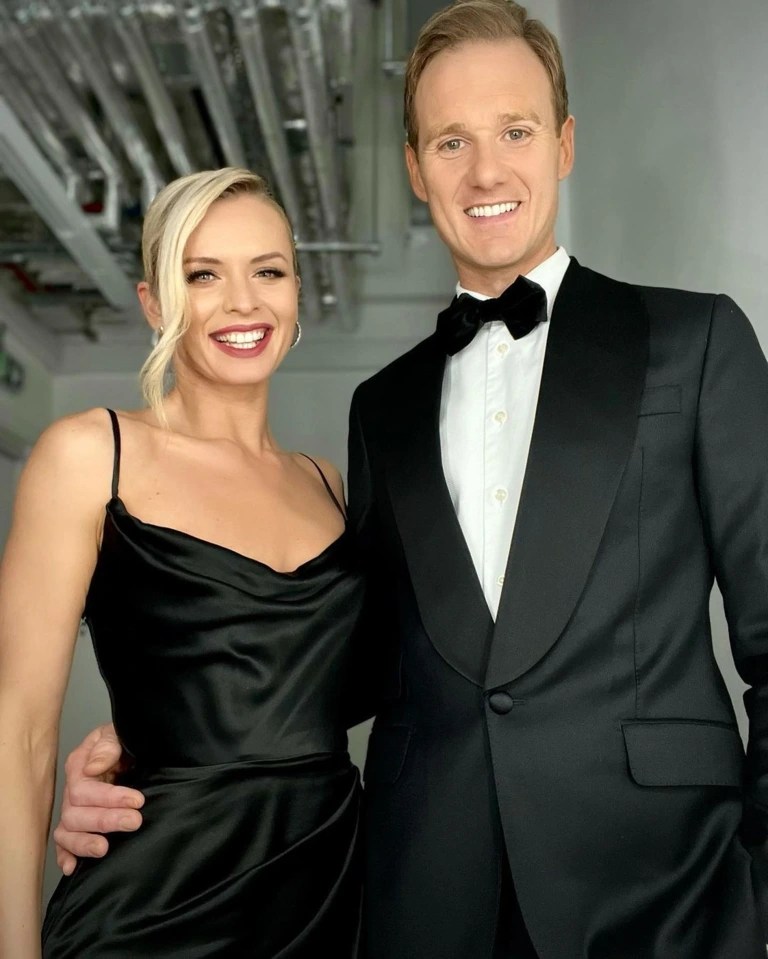 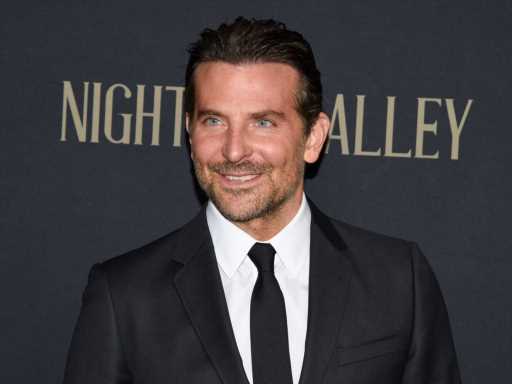 Previous post Bradley Cooper Dug Deep to Film a Six-Hour Nude Scene in His New Movie: 'You Have to Do It' 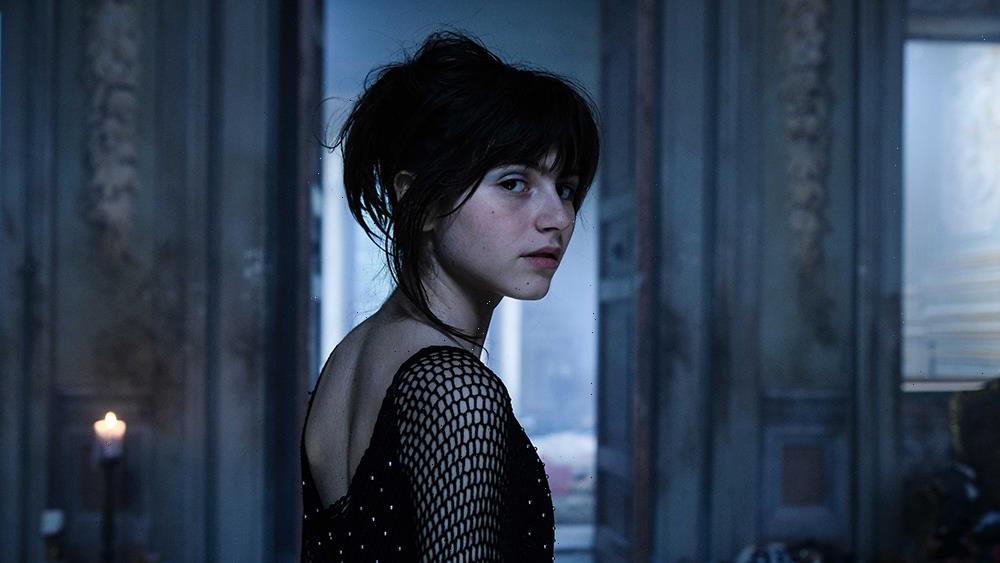