The Lord of the Rings may be a classic of high fantasy storytelling, but Amazon Studios is tapping a horror director to helm its highly anticipated TV series adaptation. Jurassic World: Fallen Kingdom filmmaker J.A. Bayona has been tapped by Amazon as the Lord of the Rings series director for the first two episodes of the big-budget drama. He’ll be the first director to tackle J.R.R. Tolkien’s novels after the formidable Peter Jackson made his mark with the acclaimed Lord of the Rings films.

Amazon Studios announced Wednesday that it has hired J.A. Bayona to helm the first two episodes of its fantasy epic series, which will act as a prequel to the events of Tolkien’s The Lord of the Rings trilogy. Bayona will also serve as an executive producer for the series alongside his partner Belén Atienza. Bayona said in a statement accompanying the announcement:

“J.R.R. Tolkien created one of the most extraordinary and inspiring stories of all time, and as a lifelong fan it is an honor and a joy to join this amazing team. I can’t wait to take audiences around the world to Middle-earth and have them discover the wonders of the Second Age, with a never before seen story.”

Writing duo JD Payne and Patrick McKay, who worked on Star Trek Beyond, lead a writers room for The Lord of the Rings that is believed to include several big-name writers including Breaking Bad alumna Gennifer Hutchison and Game Of Thrones veteran Bryan Cogman. Payne and McKay, who will also run the series, welcomed Bayona to the series, saying in a statement, “We are thrilled to have J.A. and Belen joining the fellowship as we continue to develop this epic series. We have been great admirers of J.A.’s work for years, and know that his epic, cinematic, and deeply heartfelt aesthetic is the perfect sensibility to bring Middle-earth to life anew.”

Jennifer Salke, Head of Amazon Studios, added,”The scope and breadth of J.A.’s world-building is exactly the right fit for our ambitions for The Lord of the Rings. He’s a passionate and collaborative director who has brought new stories to life with his multitalented producing partner, Belén. We are all excited for them to join our writers J.D. Payne and Patrick McKay, and we can’t think of a better way to begin this journey to Middle-earth.”

Bayona is best known for directing last year’s Jurassic World: Fallen Kingdom, a polarizing film that nonetheless allowed the director to show off his keen cinematic eye and went on to gross more than $1.3 billion worldwide. Though best known as a horror director with films like his breakout Spanish horror film The Orphanage, Bayona is not limited to the genre, directing dramas like The Impossible and A Monster Calls. He’s had his experience in TV too, directing the first two episodes of Showtime’s hit series Penny Dreadful.

But still, Bayona is an odd choice to helm the rich, lavish world of The Lord of the Rings, which will be set during the Second Age of Middle-earth and will likely follow the events leading up to the creation of the Rings of Power and the first war against Sauron. Fallen Kingdom proved divisive among fans of that series, but the film was inarguably beautiful, and maybe that is what drew Amazon to this director. Besides, he will only be directing the first two episodes, though Bayona’s direction will likely establish the show’s style for the rest of the series.

Previous post 'NOS4A2' is the Best New Horror Series of 2019 – So Why Isn't Everyone Talking About It? 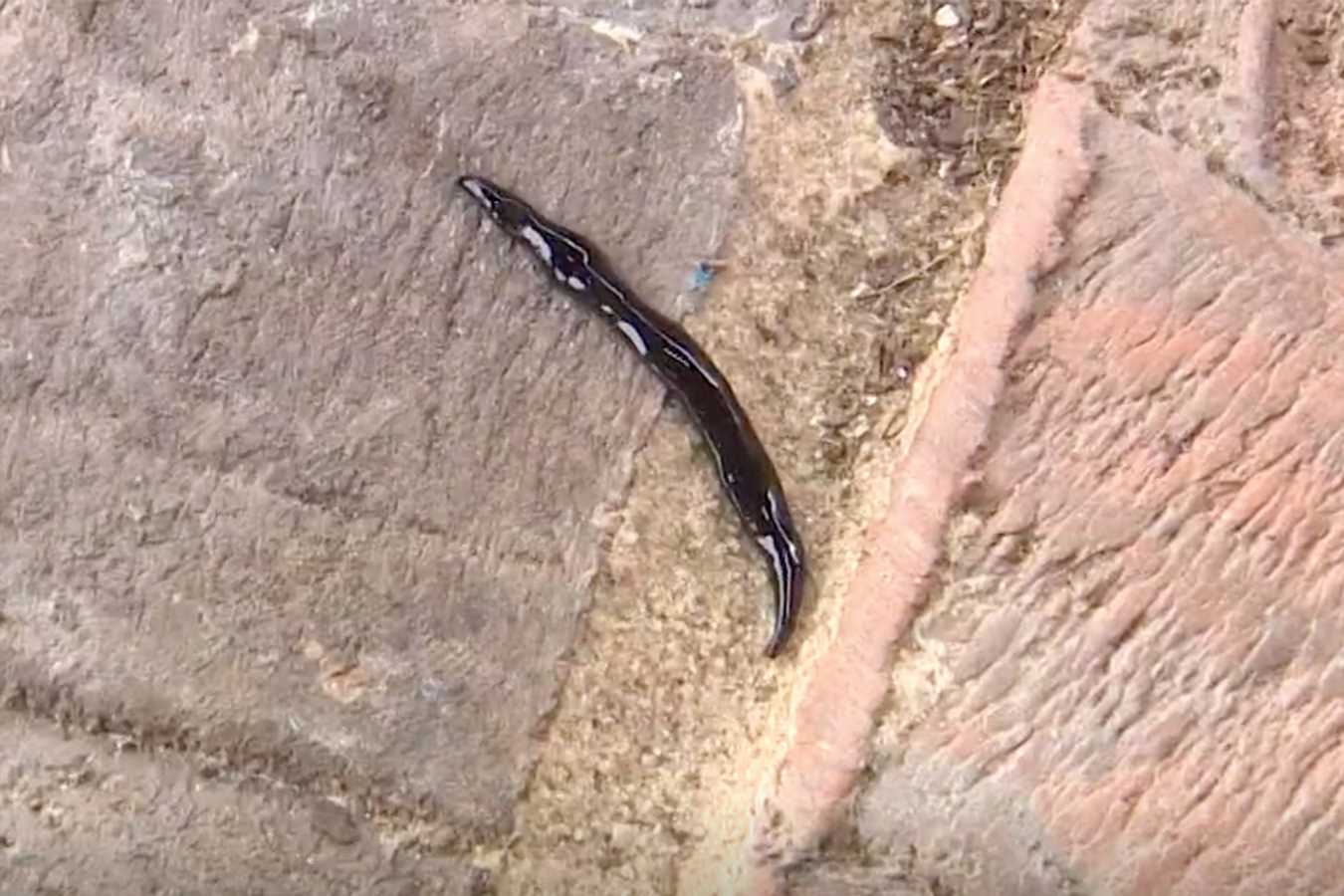