EXCLUSIVE: American Gladiators, the classic competition series that originally premiered in 1989, is taking another shot at the obstacle course.

Deadline understands that MGM has teamed up with WWE for a reimagined version of the non-scripted series that will feature a slew of WWE wrestling superstars.

Mark Burnett and his team are currently pitching the rebooted series, which is based on the format created by Johnny Ferraro and Dan Carr, to broadcasters and platforms.

It seems like good timing for the Hollywood studio and Vince McMahon’s wrestling federation given the success of physical competition series in the non-scripted space from American Ninja Warrior to Floor Is Lava and Holey Moley as well as the growing focus on WWE with Netflix’s interactive film Escape The Undertaker and a documentary series about McMahon from Bill Simmons as well as Blumhouse TV scripted series The United States of America Vs. Vince McMahon in the works.

Deadline also revealed earlier this year that a documentary about American Gladiators has been set as an upcoming 30 for 30 from ESPN and Vice Studios.

American Gladiators is widely considered one of the first reality competition series. It pitted a cast of amateur athletes against each other as well as the shows’ own gladiators across a range of challenges including a tough obstacle course.

The series initially ran between 1989 and 1996 in syndication and was rebooted on NBC in 2008 with WWE wrestling star Hulk Hogan and Muhammad Ali’s daughter Laila Ali hosting. A successful international remake also aired on ITV in the UK between 1992 and 2000 with a revival on Sky in 2008.

There have been 12 international adaptations airing in 95 countries as well as 114 arena tours.

It is the latest attempt to bring back the franchise after MGM, Ferraro and Seth Rogen and Evan Goldberg teamed up in 2018 to shop a remake that ultimately did not make it to air.

MGM and WWE will serve as executive producers on the project. 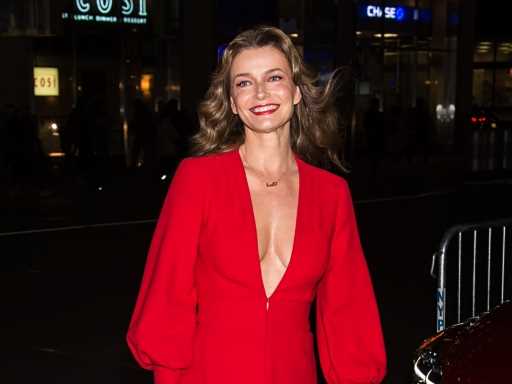 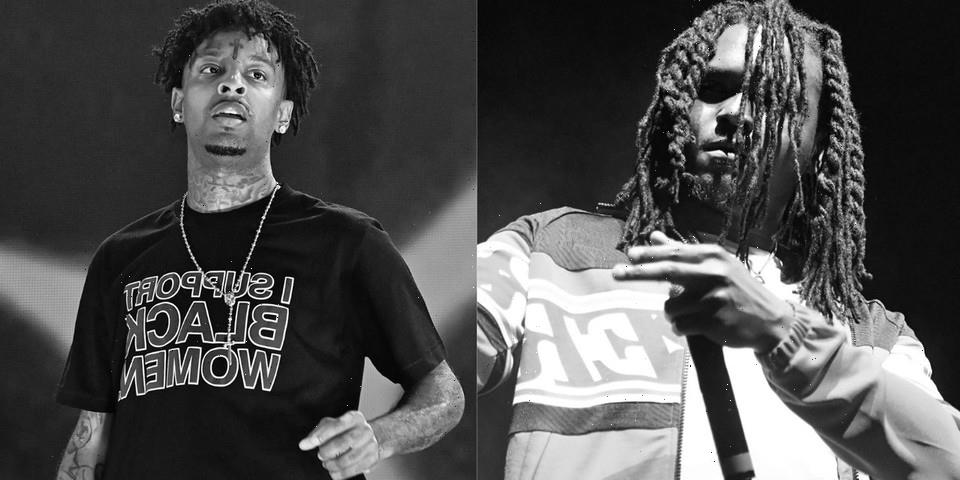