EXCLUSIVE: Life In Pieces alumna Giselle Eisenberg will take over the character of 10-year-old Anna-Kat on ABC’s American Housewife as the comedy series returns for a fifth season. She replaces original cast member Julia Butters who is leaving the show to pursue other opportunities.

Butters hit stardom last year following her breakout performance in Quentin Tarantino’s Once Upon a Time In Hollywood. Tarantino actually spotted Butters on American Housewife and went to cast her as the precocious child actor Trudi Fraser. Butters earned acclaim and landed a slew of nominations for her role in the movie, which opened a lot of doors for her. The young actress and her team wanted to pursue them and the studio behind American Housewife, ABC Signature, granted her request to leave the series. 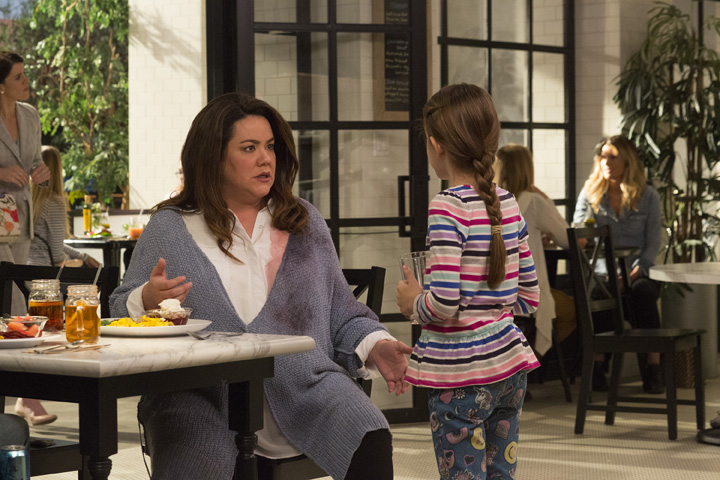 Eisenberg made her feature film debut at 5, playing the daughter of Leonardo DiCaprio and Margot Robbie in The Wolf of Wall Street, directed by Martin Scorsese. She then co-starred opposite Al Pacino in Dan Fogelman’s Danny Collins. Her additional feature film credits include a lead role in the indie The Enormity of Life and supporting roles in A Most Violent Year and Sex Tape.

In TV, Eisenberg also starred in the Hallmark Channel Original movie I’ll Be Home For Christmas opposite Mena Suvari and James Brolin and recurred on the Starz series Flesh & Bone. She is repped by Paradigm.