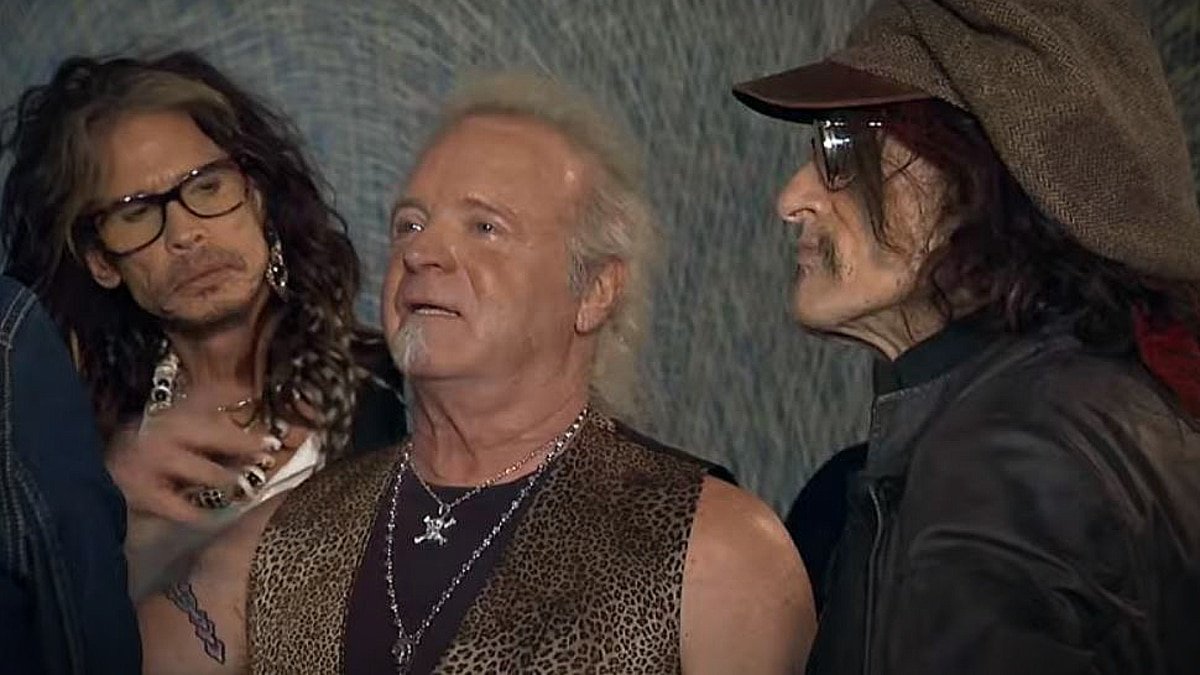 American Pickers’ Danni D, Mike Wolfe and Frank Fritz are about to rock the socks off of Boston band Aerosmith.

The guys have picked a huge winner and found the original touring van of the rock band which began in the early 1970s.

Heading to Las Vegas, our clip below shows Pickers Mike and Frank nearly getting in a wreck with a semi-truck as they drive the old van to the hotel for the big reveal where Danielle brings out Joe Perry, Joey Kramer, Tom Hamilton and lead man Steven Tyler.

When asked what he thinks, Perry says: “I think it’s f***ing amazing!”

Kramer is in complete awe and says: “I have some of my fondest memories in this van.”

No doubt! If only the shag carpet could talk.

It’s a rock ‘n’ roller for the American Pickers in July as Mike Wolfe and Frank Fritz are on a mission to restore relics while learning a thing or two about American history as they make their fortune.

Car Week begins next week on History as the pickers hook up the legendary band, Aerosmith, for the big delivery and reveal of their authentically restored original tour van in Las Vegas, Nevada.

Last season, the guys headed out on a cross-country trek in search of the van and took on the painstaking preservation of the old vehicle.

These Boston-based musicians owned the early 1970s and beyond. Their music had a dash of the Stones, a dollop of the NY Dolls and a wholly bluesy sound that had teeth thanks to Perry’s guitar chops and Tyler’s intense vocals.

Steven Tyler met guitarist Joe Perry at a summer part-time gig at an ice cream shop in New Hampshire and the two became friends.  Aerosmith was born and the two added the other members eventually. The band relocated to Boston and then toured around Massachusetts and New York for a few years.

Their music was a huge hit in the Greater Boston area and was played on Boston radio and then the band earned a record contract with Columbia Records in 1972.

Toys in the Attic was released in 1975.  This album was a huge turning point for them, showing off their style, licks and a more defined sound.

The single Sweet Emotion was such a monster hit, it’s still considered a top classic hit played on the radio today. The success of that album had their early single Dream On resurrected for yet another smash on the charts once again.

Tune in to see how the guys were brought to Vegas and learned about their van, and if they take it for a spin on the Strip: 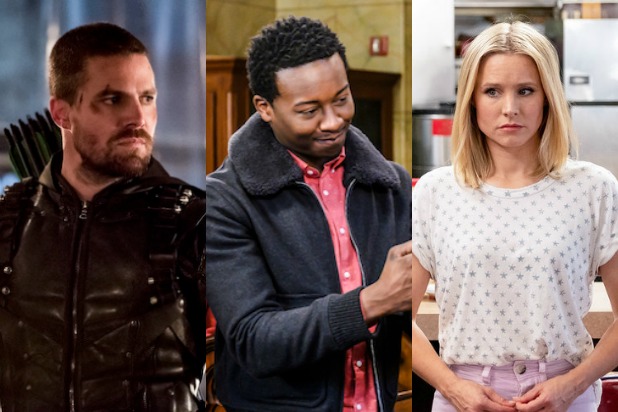