Sarah Jessica Parker and Sara Ramírez are teasing that the second season of And Just Like That… has started production. The stars of the HBO Max series shared a couple of photos from the table read ahead of filming of the first episode.

“Just this much. For now. X, SJ,” Parker posted on Instagram a photo of the script for Episode 201 crossing out the title of the episode.

Ramírez posted a picture on the same social platform showing off the cover pages of the scripts for the first two episodes of the second season. In the photo, you could also spot Ramírez’s name card alongside the name of her character Che. Also in the image was a booklet of “Social Media Guidelines” from the network.

Evan Handler, who plays Harry in the television series, also shared pictures of the table read and the entrance of the Silvercup Studios where it was all happening.

The wardrobe department of And Just Like That… also posted a picture of Handler coming in for a fitting.

And Just Like That… is a follow-up series to HBO’s Sex and the City based on the book by Candace Bushnell that stars Parker, Kristen Davis and Cynthia Nixon. The HBO Max original production also includes in its cast Ramírez, Sarita Choudhury, Nicole Ari Parker, Karen Pittman, Mario Cantone, David Eigenberg, Willie Garson and Handler.

The series was renewed for Season 2 earlier this year with executive producer Michael Patrick King saying, “I am delighted and excited to tell more stories about these vibrant, bold characters – played by these powerful, amazing actors. The fact is, we’re all thrilled. And Just Like That… our Sex life is back.”

One of the highlights of the second season is that John Corbett will be reprising his role of Aidan. 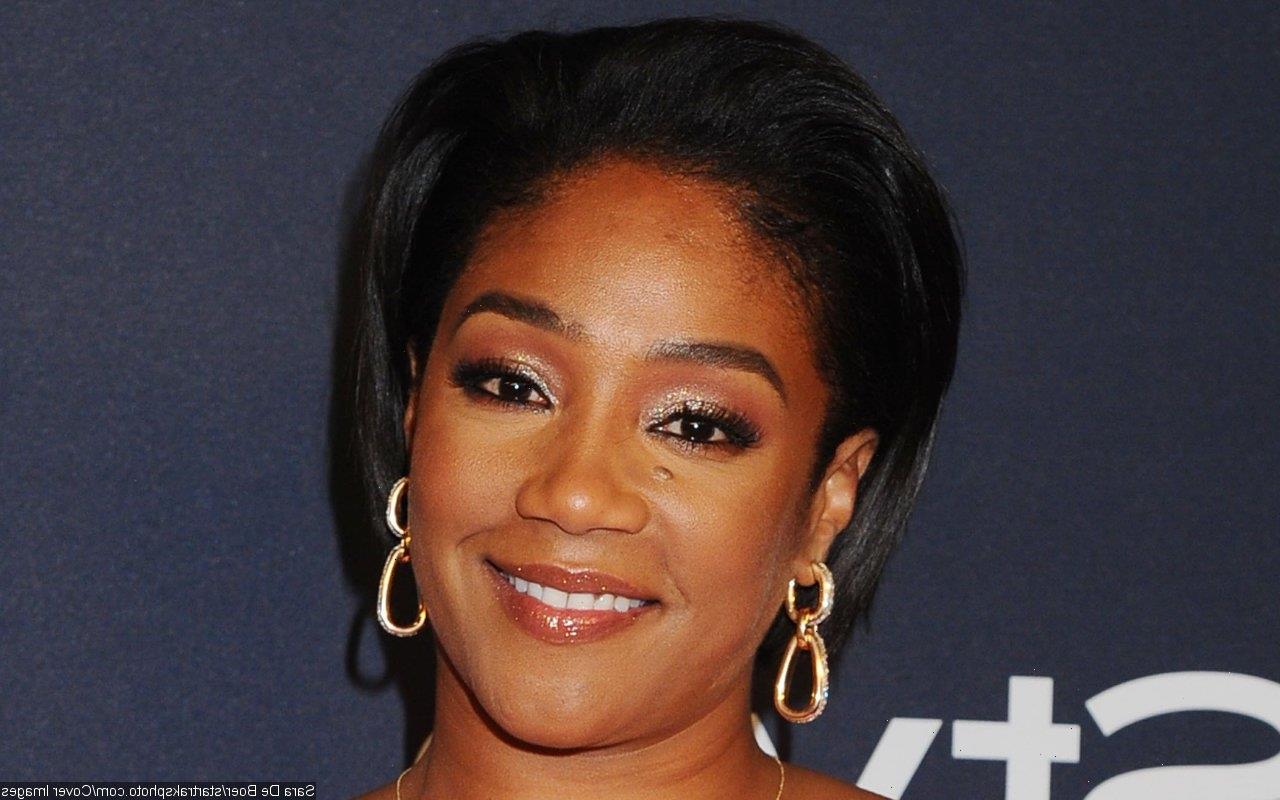 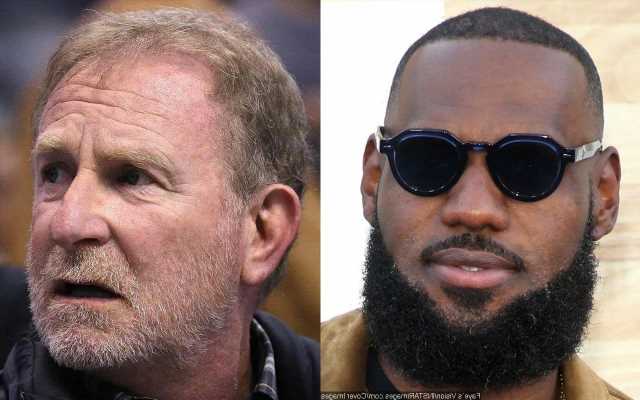