BBC Proms will not sing Rule, Britannia! and Land Of Hope And Glory on September 12 despite fury from the public surrounding the ban. Prime Minister Boris Johnson called for an end to “self-recrimination and wetness” as the BBC’s chief said it was “right” to remove lyrics from some traditional anthems during this year’s performance. But BBC heavyweight Andrew Neil has explained the meaning behind Rule, Britannia! and claimed it is a celebration of the Royal Navy.

Speaking to ITV’s This Morning, Mr Neil said: “I had a number of thoughts. I think the first thing to say is the evil atrocities of the Atlantic slave trade and Britain’s role in them is a deep stain in our history that we can never erase.

“We were at the centre of it, we weren’t the only ones but he played an appalling role in that terrible, terrible trade but Rule, Britannia! is not about that.

“Rule, Britannia! was first performed in a play that was about the Vikings invading Britain and Britain being enslaved.

“It came out of at time when the Barbary pirates were enslaving around a million Europeans including people who lived in Cornwall and Devon so it is not about the Atlantic Slave trade. 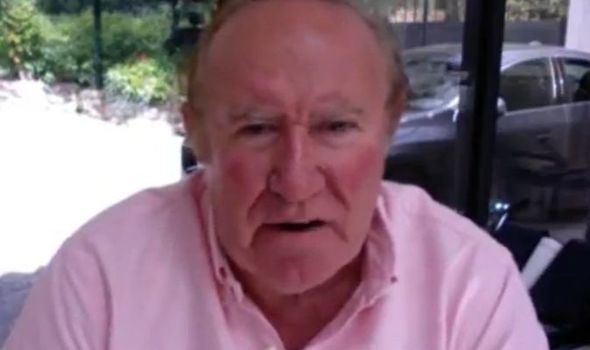 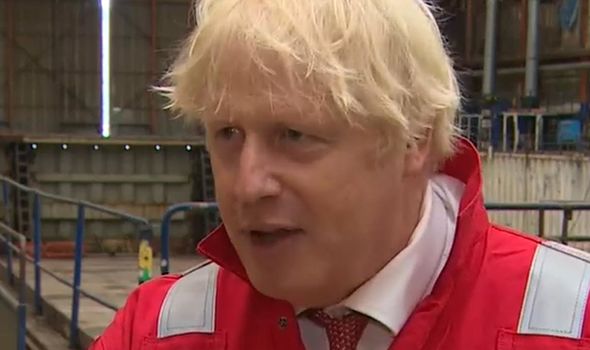 “The other thing I would say is that in the end, many years after the song was written, if it hadn’t been for Rule, Britannia! the Royal Navy would have been strong enough to begin to eradicate the Atlantic slave trade, devoting many ships to doing so, taking many casualties, fleeing 150,000 African slaves on route to north and south America.

“We were part of a terrible venture but we were also at least some consolation part of a change in the way we look at things in a way to put that right.

“We did it at a time when our country faced invasion from France and we sent a sixth of the Royal Navy to west Africa to wipe out the slave trade.

The BBC has since confirmed the traditional anthems will be sung at next year’s Last Night Of The Proms.

The BBC’s outgoing director-general Lord Hall said the decision to perform new, orchestral versions of Rule, Britannia! and Land Of Hope And Glory was a “creative” one.

But he confirmed that the issue of dropping songs because of their association with Britain’s imperial history had been discussed.

A spokesman for the BBC said: “For the avoidance of any doubt, these songs will be sung next year. 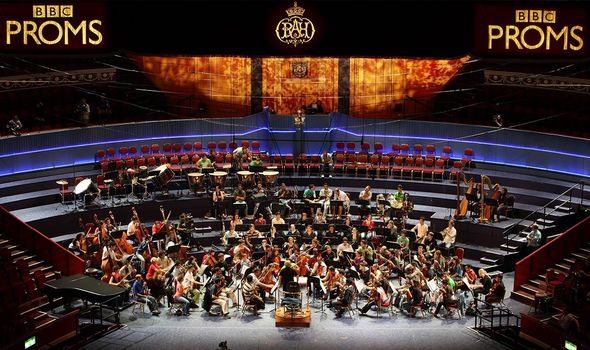 “We obviously share the disappointment of everyone that the Proms will have to be different but believe this is the best solution in the circumstances and look forward to their traditional return next year.”

During a visit to Devon on Tuesday, Mr Johnson said he wanted to get his thoughts “off my chest”.

“I just want to say… if it is correct, which I cannot believe that it really is, but if it is correct, that the BBC is saying that they will not sing the words of Land Of Hope And Glory or Rule, Britannia! as they traditionally do at the end of The Last Night Of The Proms.

“I think it’s time we stopped our cringing embarrassment about our history, about our traditions, and about our culture, and we stopped this general bout of self-recrimination and wetness,” he said.