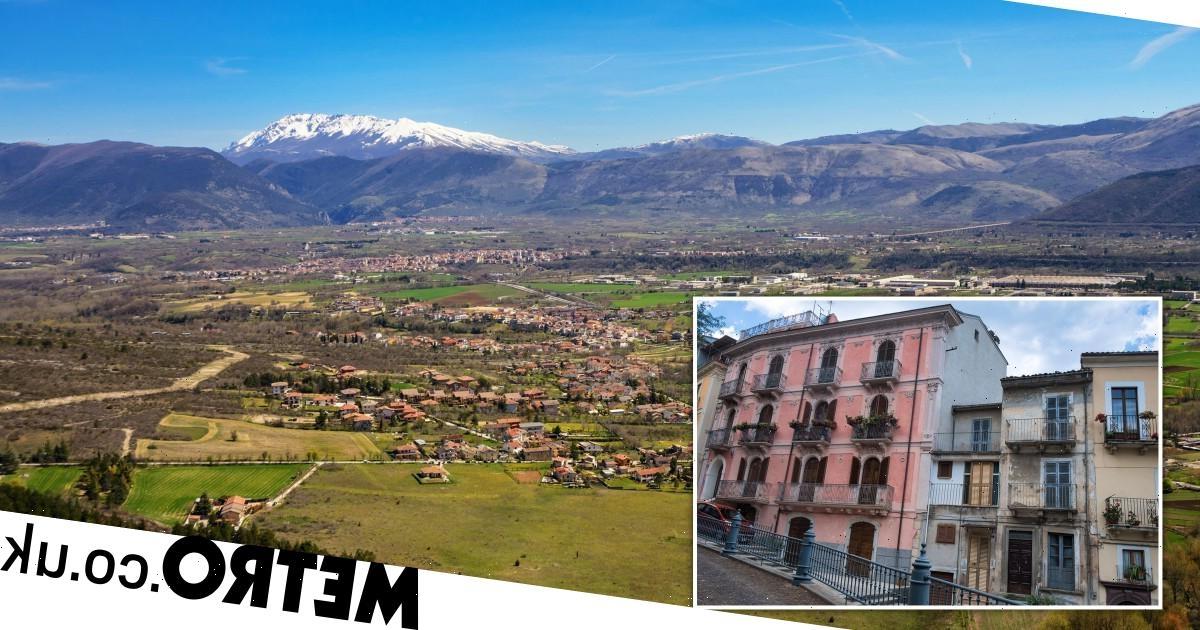 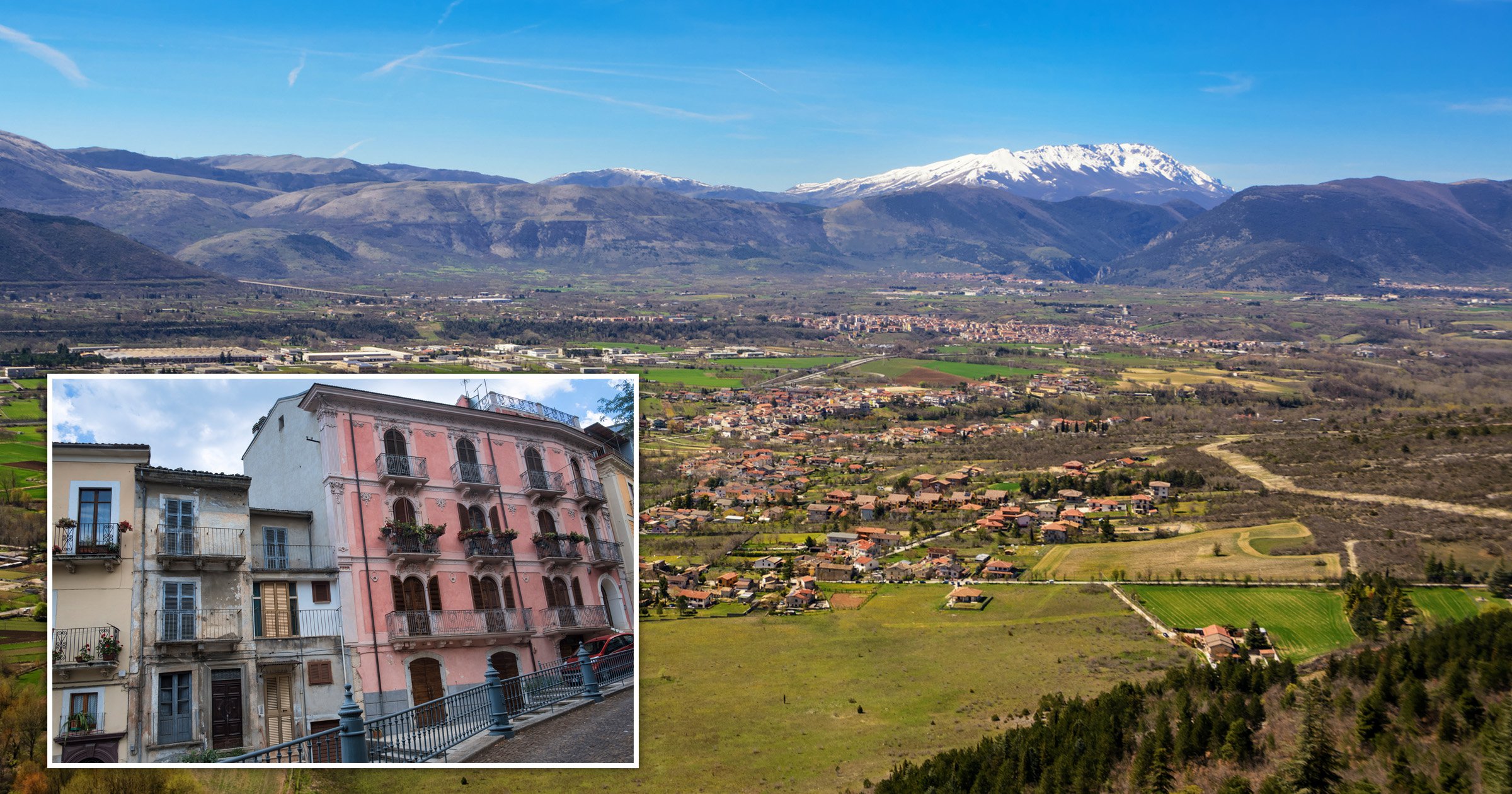 Getting on the property ladder can be tough – particularly in the UK, where the average house price is around £254,630.

This figure requires a yearly salary of £45,664 – which is substantially more than the national average of £29,000.

However, over the past few years Italy has become known for its affordable property options – particularly its €1 houses in regions such as Zungoli.

Now another Italian town – located near some of the best ski resorts in the country – is offering houses under the cheap scheme.

Pratola Peligna, found not too far from Rome, is selling around 250 houses with the €1 mark-up.

Much like Zungoli, the dwindling population in the area has led to the sale of cheap, run-down properties – in the hope that people will move there to renovate them.

Pratola Peligna, in the Abruzzo region of the Apennine Mountains, is also a great option for skiers as it’s close to some of Italy’s best slopes.

‘Our goal is to make them all shine again and recover the beauty of the old centre, even if that may take a while.’

However anyone looking to take up the property offer must be willing to get their hands dirty – as the majority of the houses are in a pretty bad way.

Most come in at around 750sq ft and some feature attics, terraces and iron balconies – so there’s lots of potential.

The €1 house rules are also different in Pratola Peligna compared to other regions – as they don’t require a deposit from buyers.

In some Italian areas these deposits can go up to €5,000 and are in place to make sure owners renovate them. However in Pratola Peligna, this has been swapped for a €10,000 fine if building work plans are not submitted in the first six months.

Councillor Paolo Di Bacco stresses these strict rules are a ‘worst-case scenario’ – to avoid people buying the properties and then disappearing. 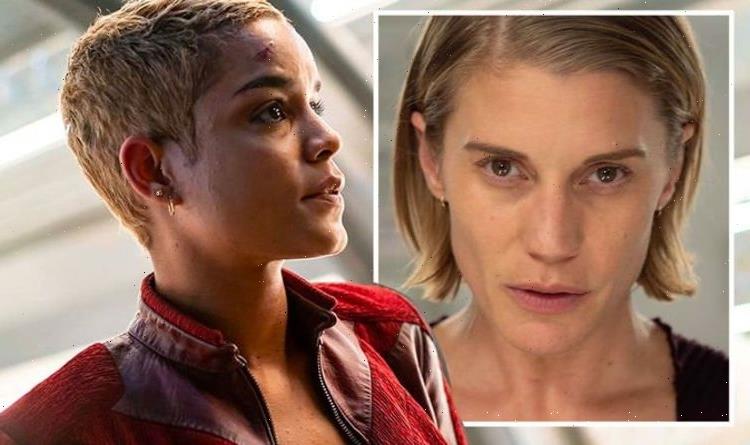 Previous post Another Life season 3 release date: Will there be another series? 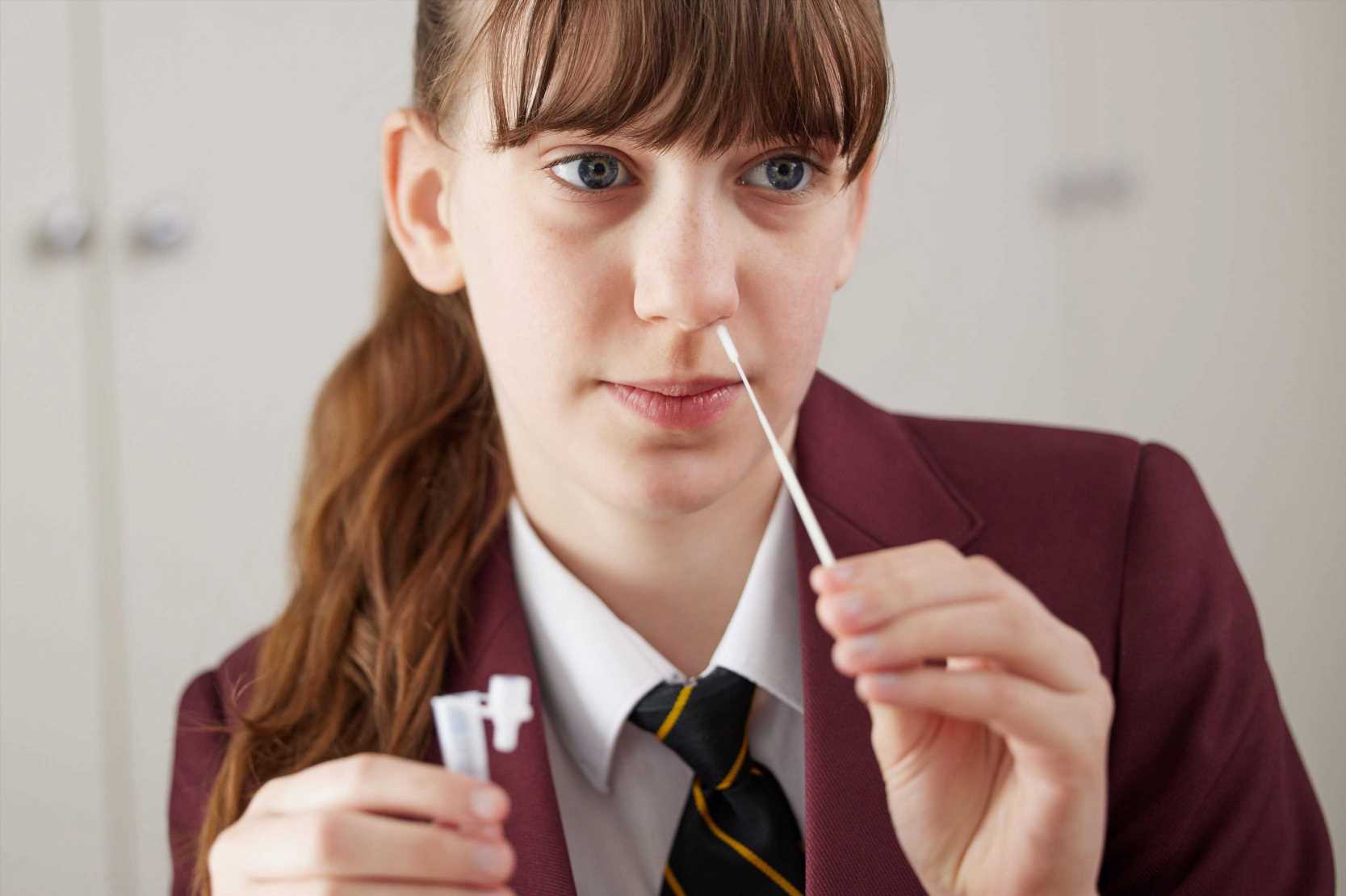