ANT and Dec's Saturday Night Takeaway has been hit with 146 Ofcom complaints after a guest who served cat-poo pizza was given a holiday.

Last weekend's show saw Maddie Taylor and her family given a week-long trip to Italy after she confessed to a string of 'crimes'. 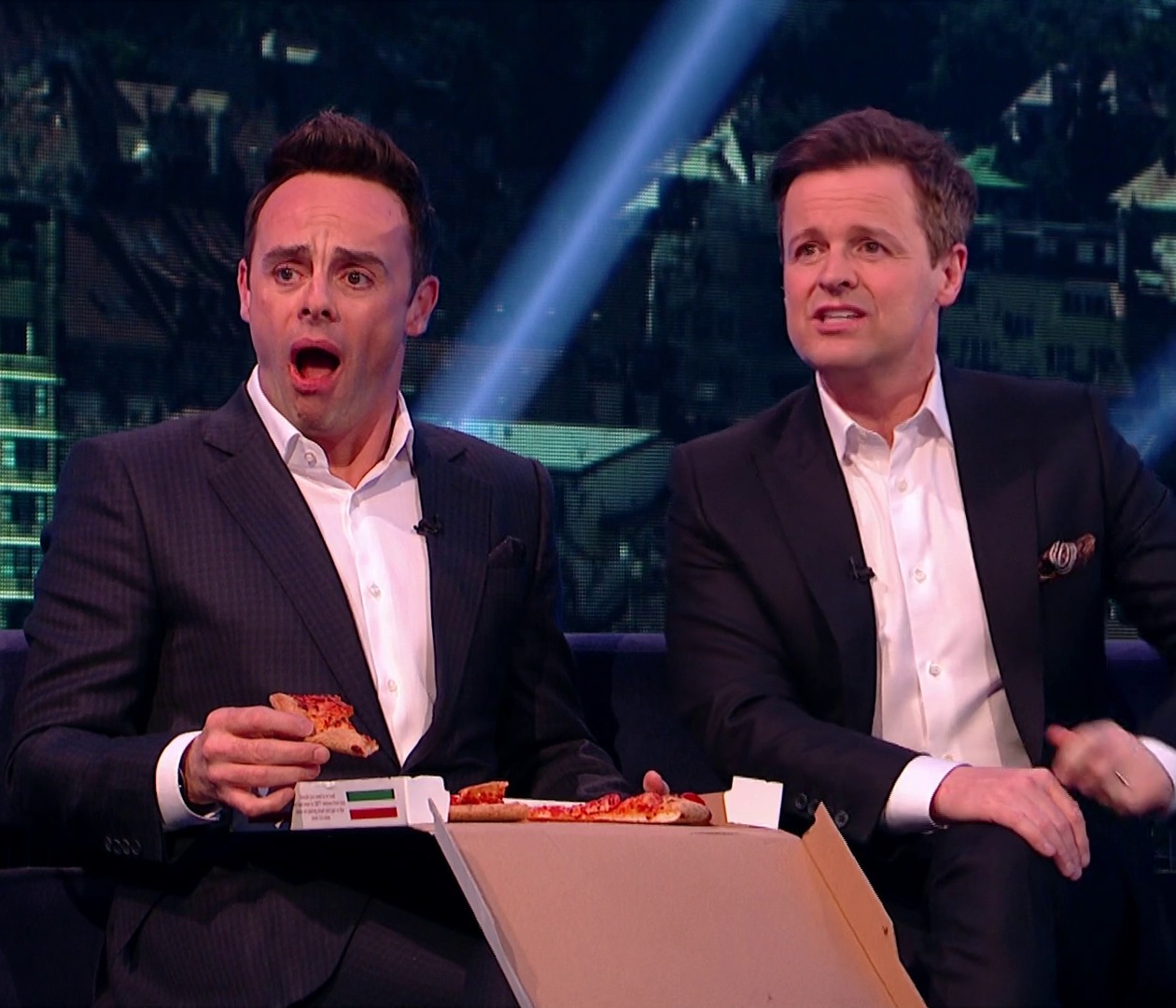 Among them was the fact that she had served pizza to her friends knowing that her cat used her outdoor oven as a toilet.

And there were gasps around the country when the a shot of the offending pizza cooker were broadcast.

She also admitted shrinking her husband Lee's football shirt in a boil-wash because he wanted to go on a stag weekend, saying: "He's got to know who's in charge."

Nonetheless, Maddie and her family, including her mum Leslie, dad Bob and husband Lee, were given a top prize. 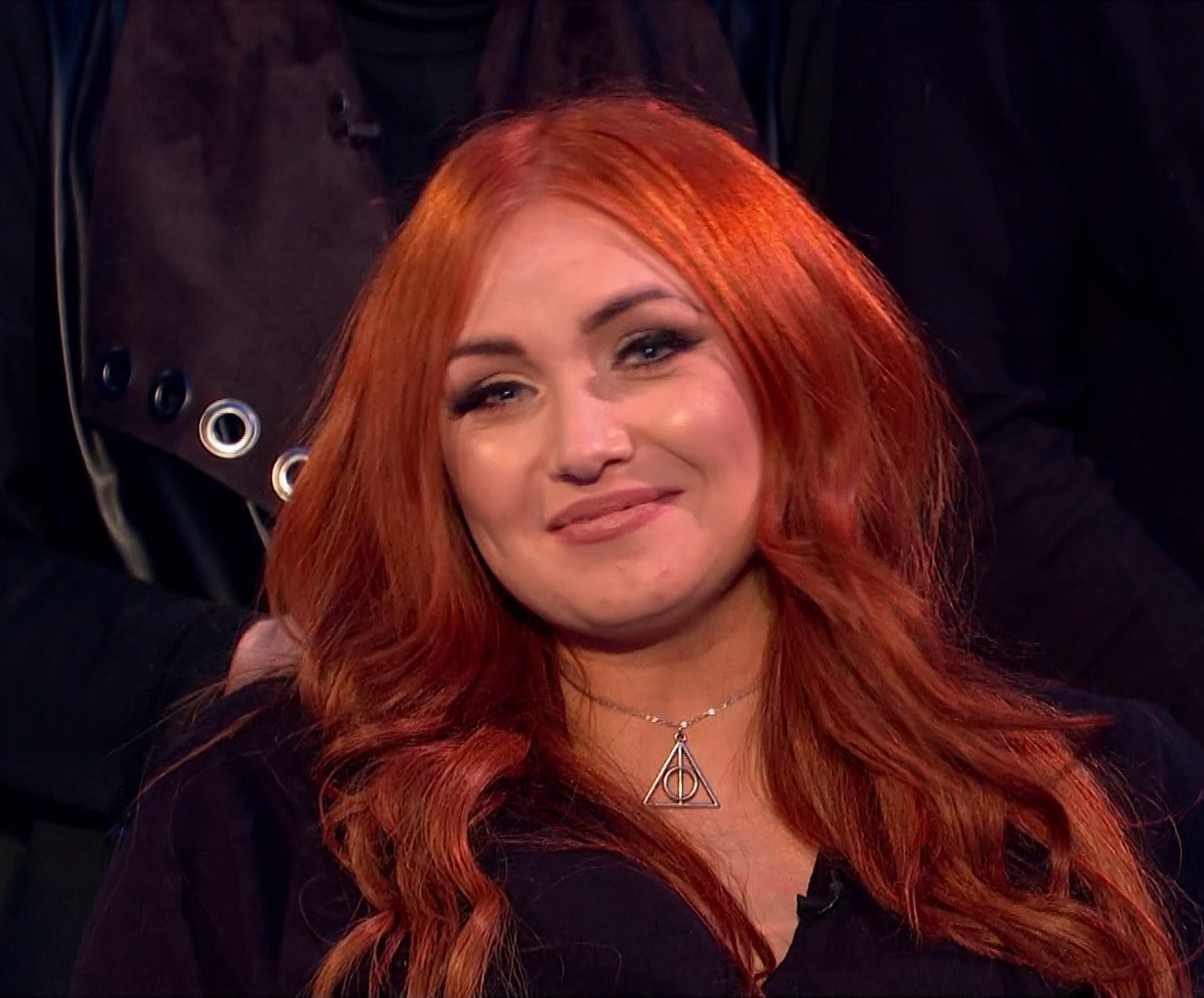 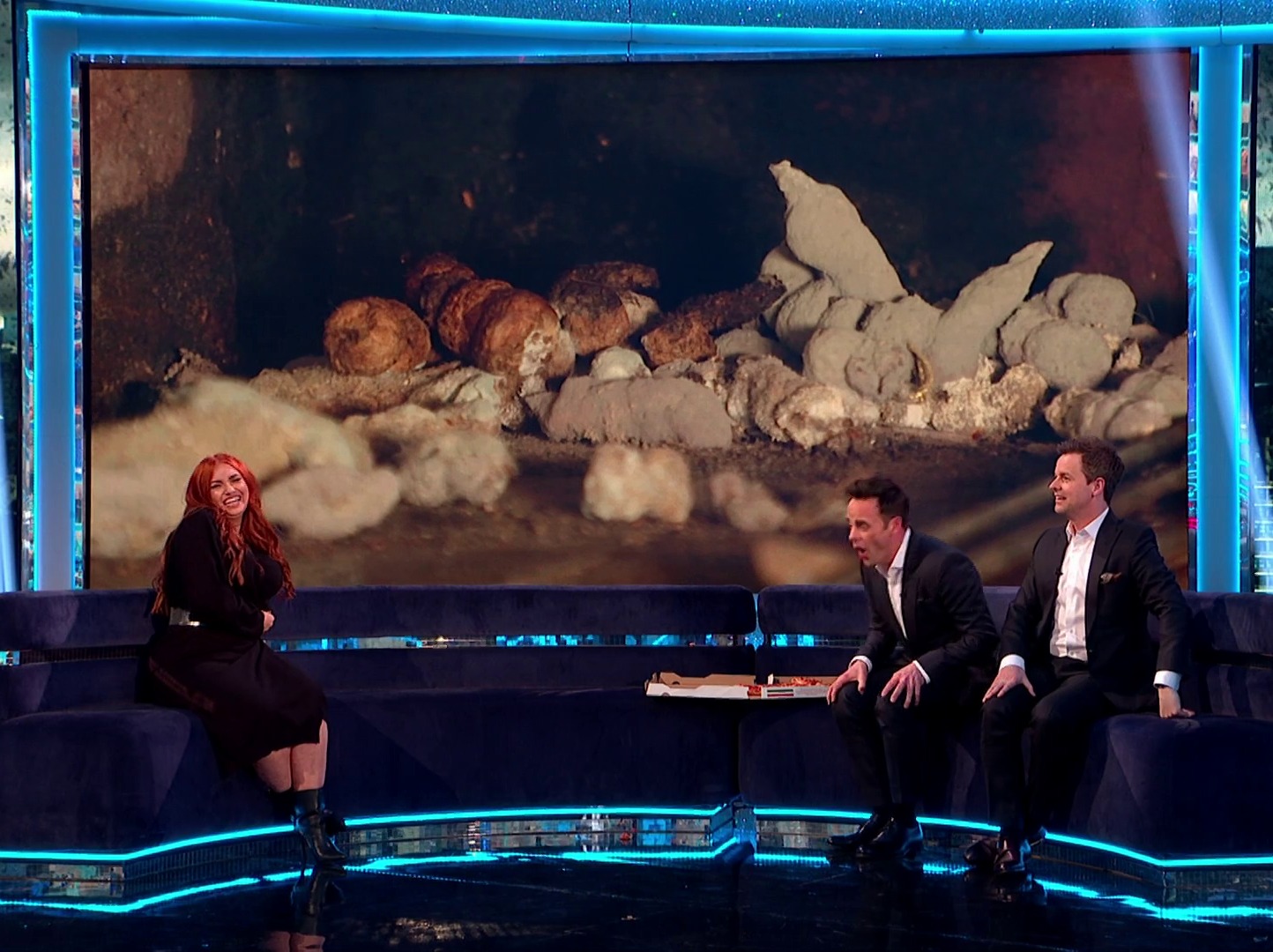 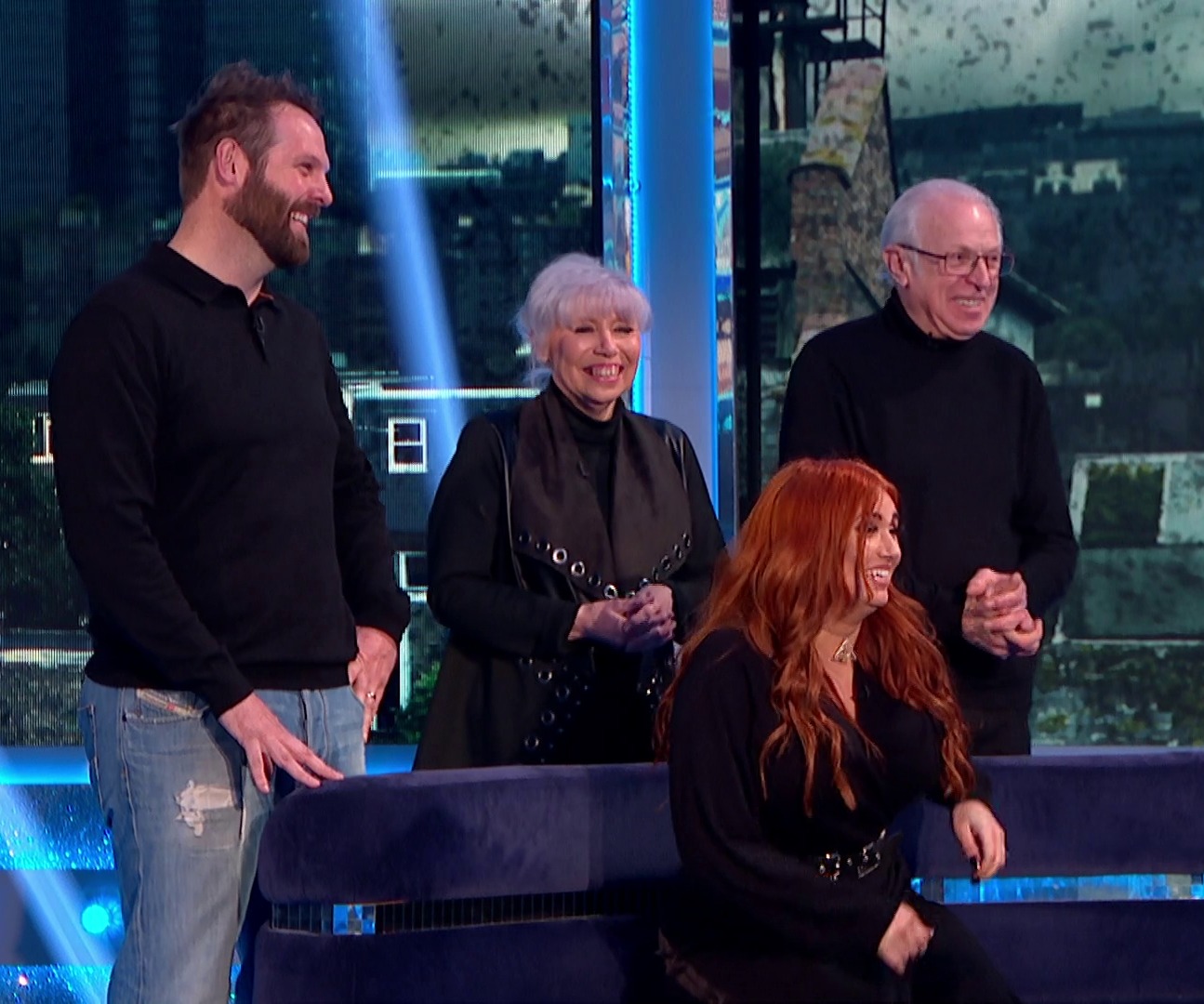 Ant McPartlin told them: "We're sending you on a seven-night holiday to the home of pizza – Italy. Enjoy guys, eat some proper pizza."

Maddie then asked hopefully: "Am I allowed to go?"

Ant replied: "To give you a chance to think about your dreadful behaviour you're going too."

One fan tweeted: "Rewarding the behaviour of that woman by giving her a holiday 😉 not sure that was right." 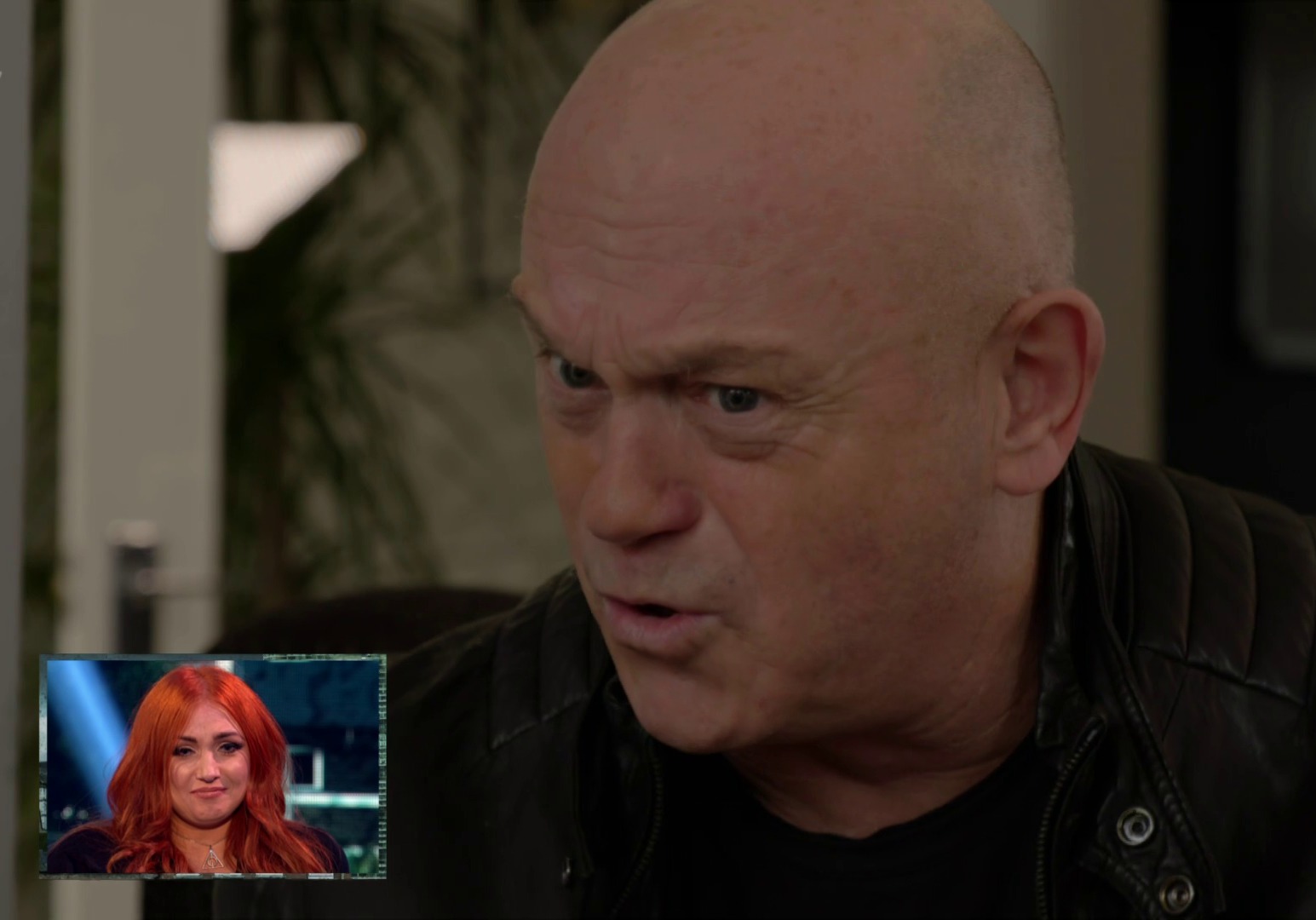 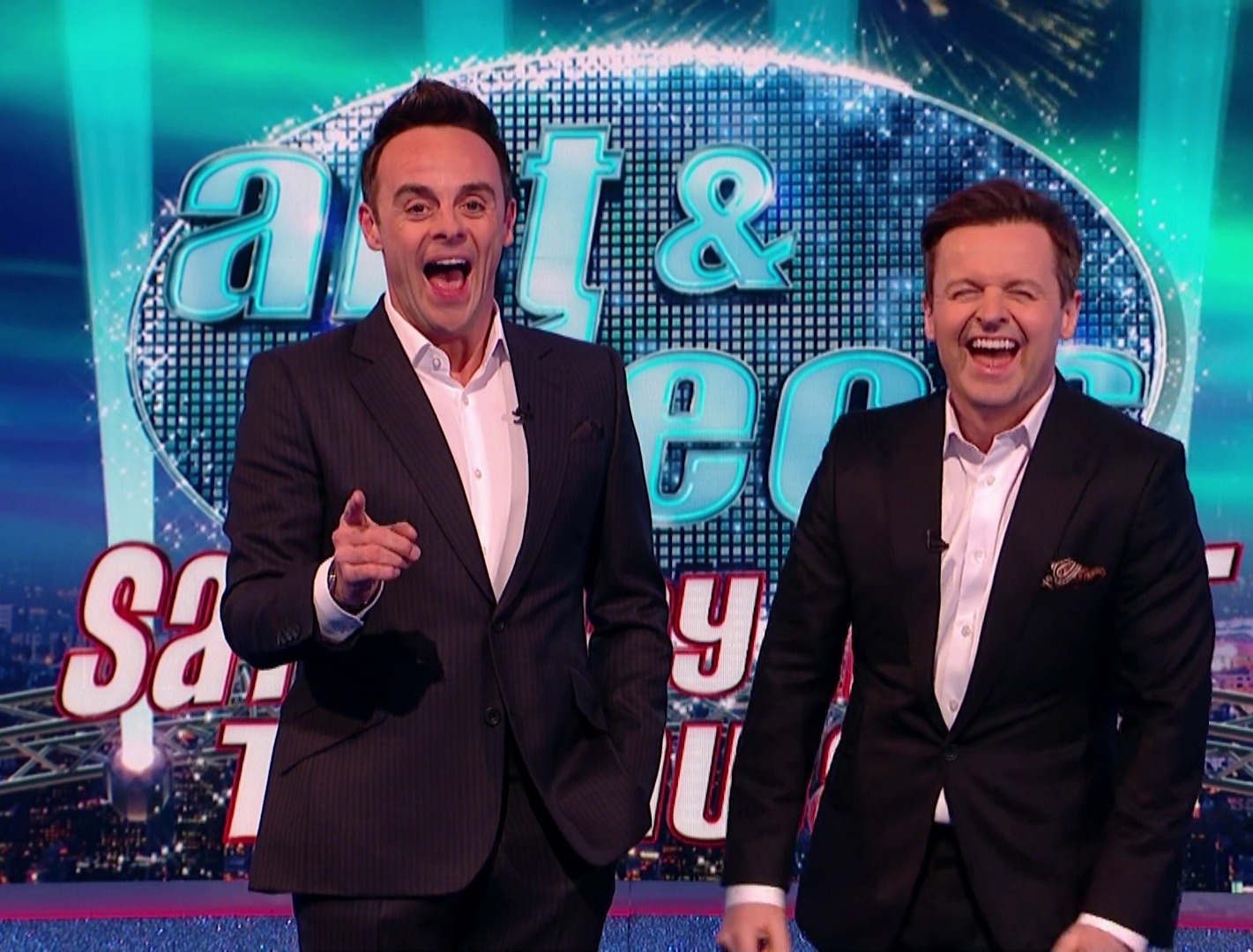 Several others thought she was an undeserving winner of a prize, which are often reserved for viewers that have carried out heroic acts.

TV watchdog Ofcom told The Sun 146 people had lodged objections, saying: "The majority of complaints objected to a participant’s reaction to receiving a prize giveaway."

It saw the hard-hitting ITV documentary star, 56, interviewing her parents, cousin and husband.

Saturday Night Takeaway returns this weekend for its final episode of the series, leaving many viewers devastated that it will be disappearing from screens.