The Strictly Come Dancing make-up expert, 44, appeared on the show to give advice on how to construct a £35 make-up bag. 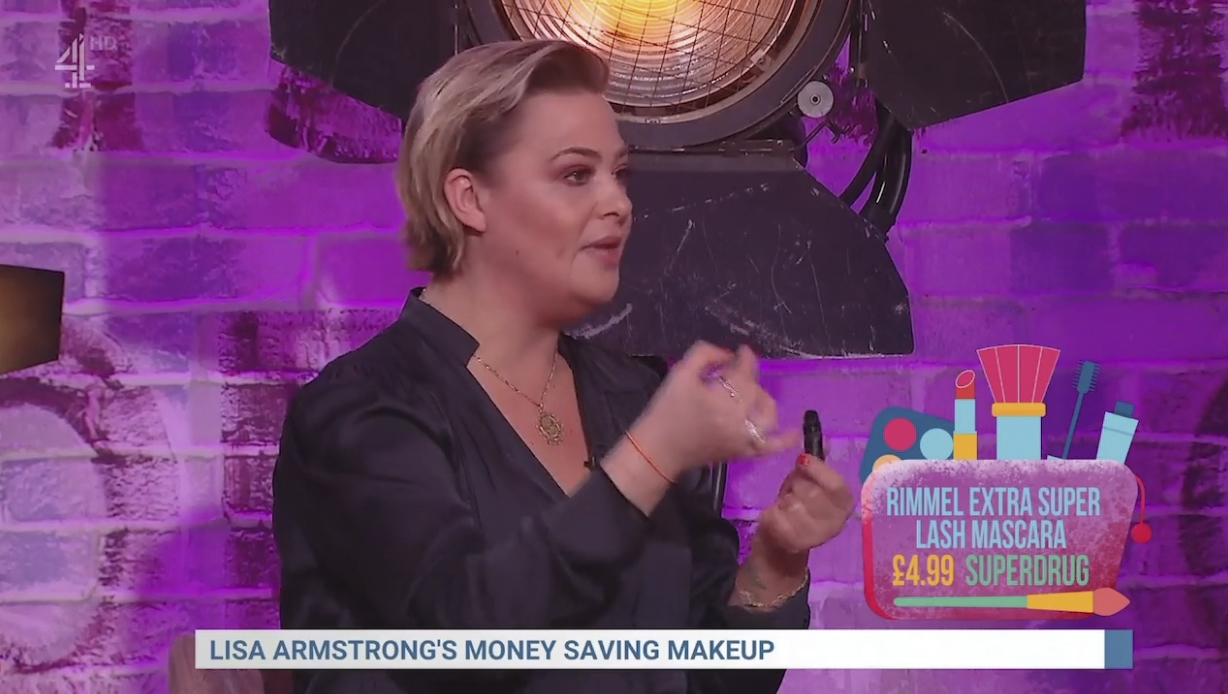 But Lisa also gushed over Anton Du Beke and Giovanni Pernice, who were both in the studio at the time.

She said: "I love them, they are my boys and they know I absolutely adore both of them.

"Anton doesn't sit in anyone else's make-up chair, so he always come to me. So we have a good old catch up every Saturday when the shows on.

"Lots of laughter to be had, you always find Giovanni in the background somewhere, lurking around laughing at me trying to pin Anton down and pluck his eyebrows. 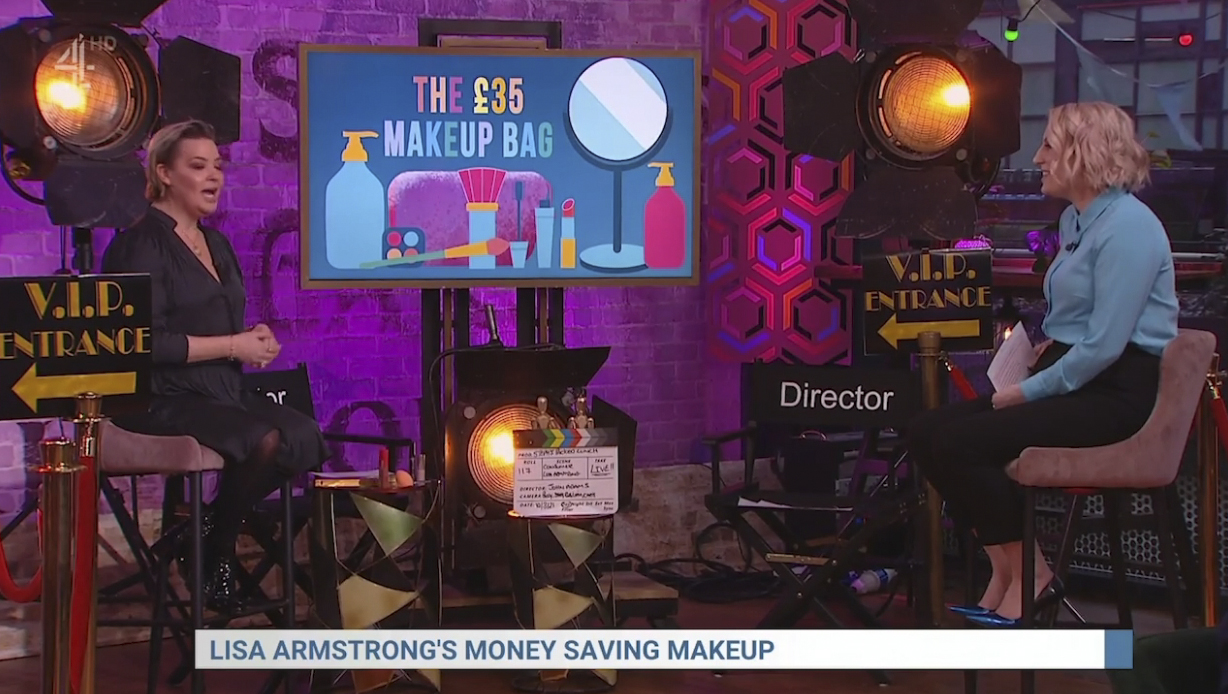 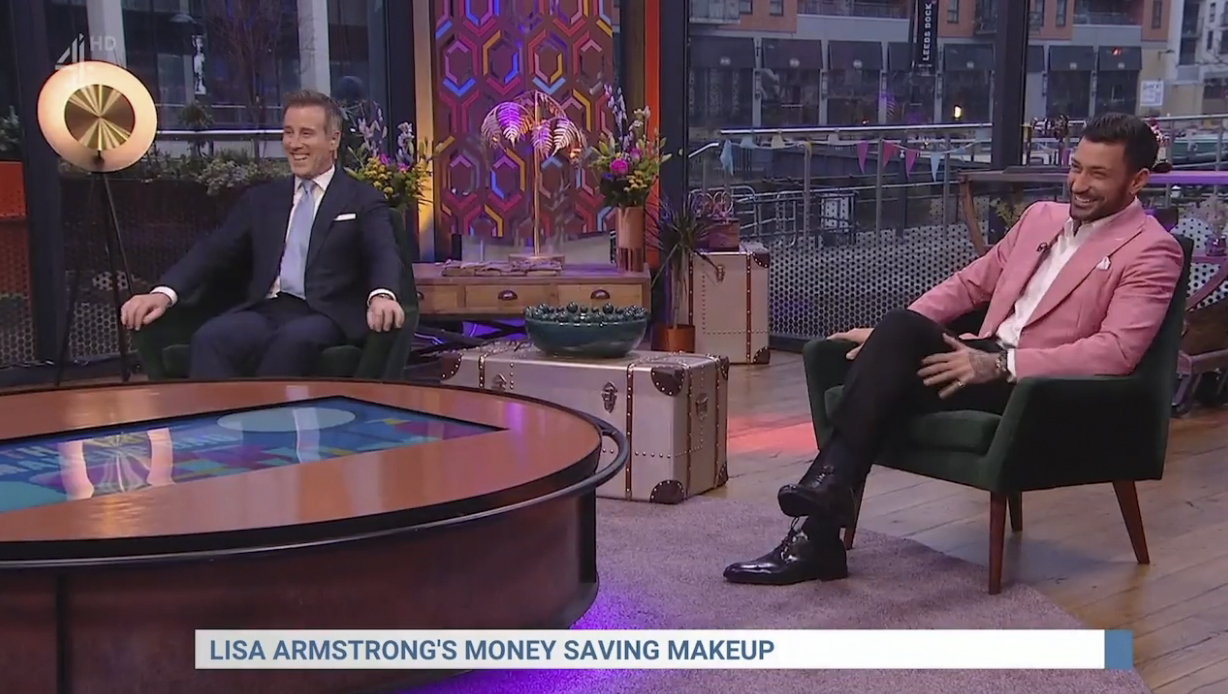 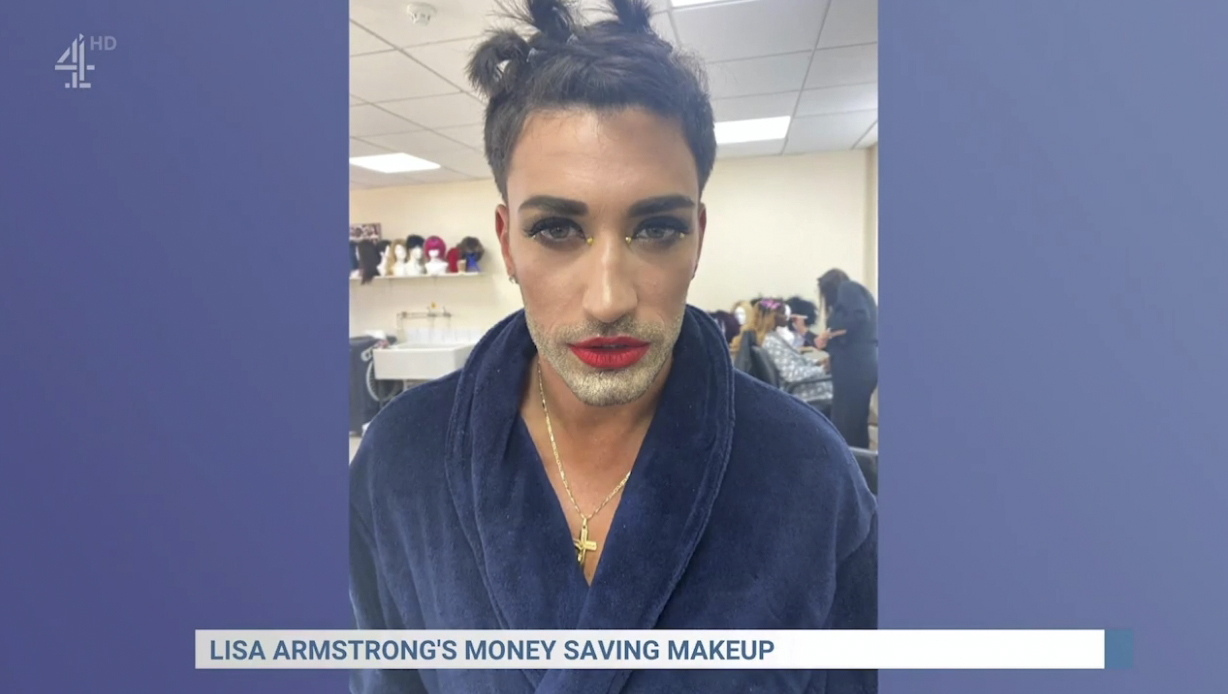 "They're a good laugh. Giovanni – when we did the make-up for Priscilla Queen of the Desert, literally all day he was on my case, can I have eyeshadow, can I have glitter?

"More is more, more, more. Literally it was driving me nuts. But we have such a good time, it's such a family atmosphere."

Lisa was married to Ant McPartlin from 2006 until their split in 2018.

Lisa recently went Instagram official with her boyfriend James Green – after The Sun revealed their relationship in August.

The star posted two snaps of them cuddled up – writing: "HVD" with three love hearts. 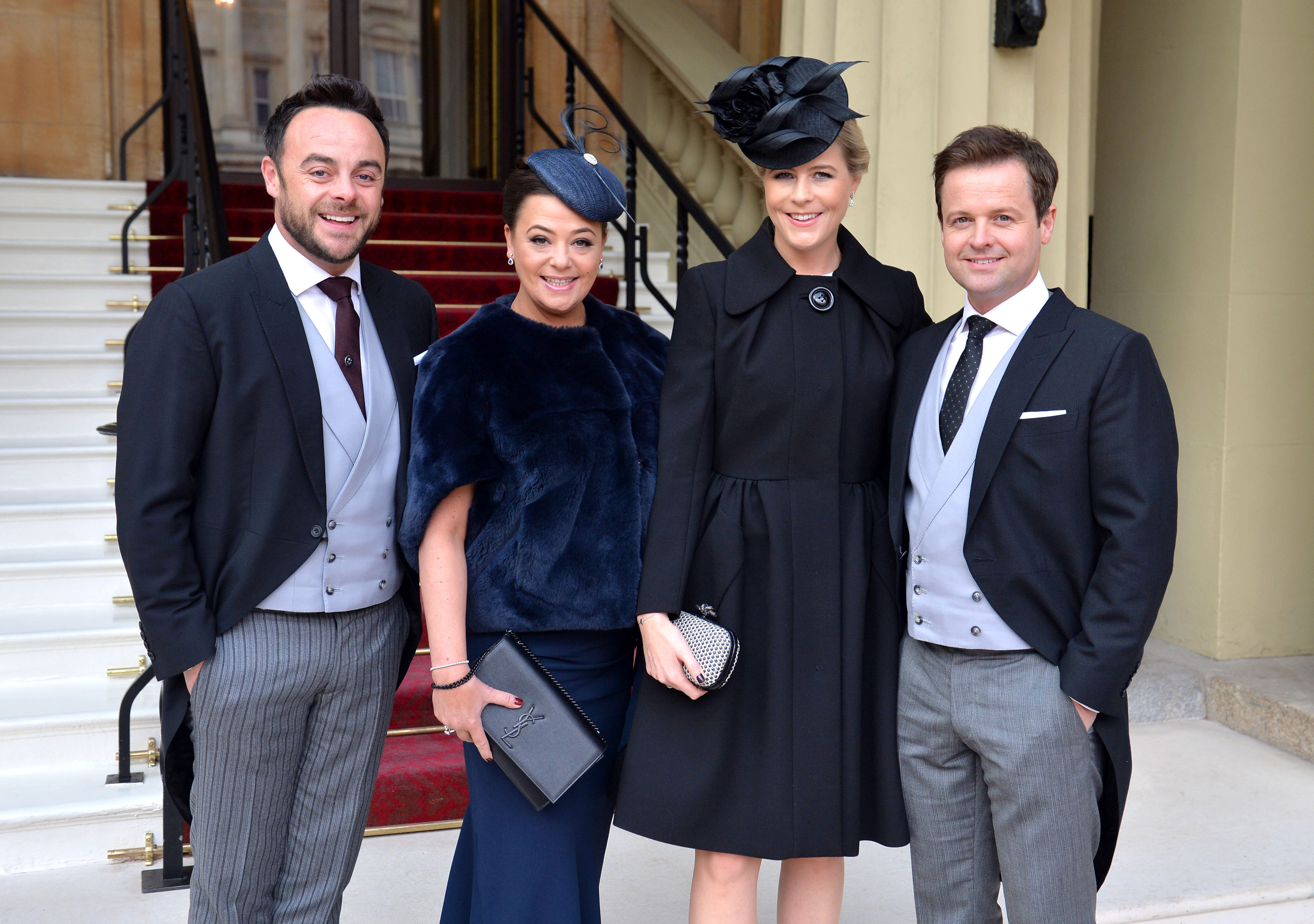 Another added: "This makes me happy. Happy Valentine’s Day lovers."

Back in August, the pair were pictured giggling like a pair of carefree teens again. 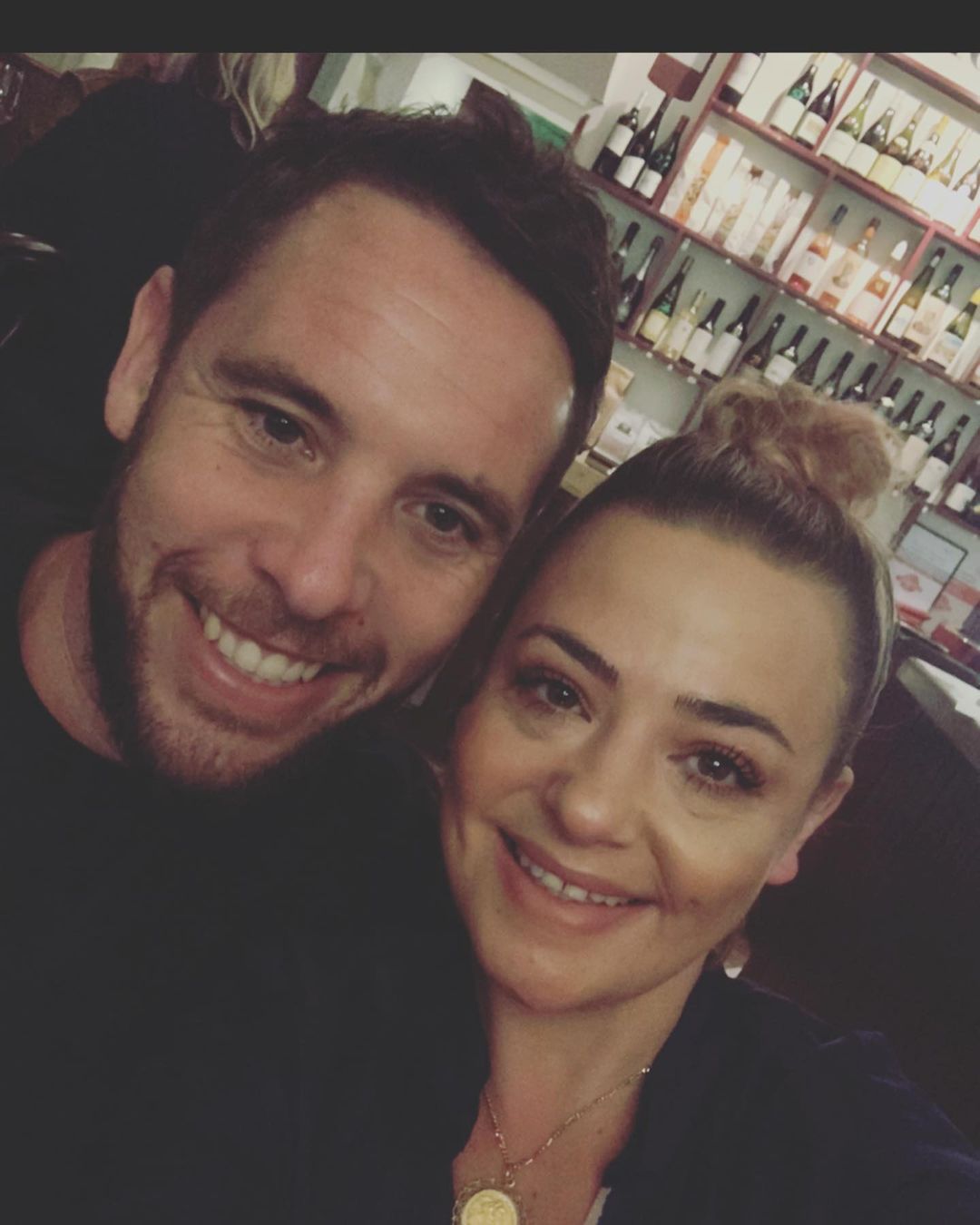 And the other male in her life, pet labrador Hurley, sat loyally at her side.

An onlooker said: “She and James both looked really happy, especially Lisa.

“They were very lovey-dovey — as you are in the early stages of romance.

“They were chatting intently, holding hands, and she was laughing a lot.

“They made no effort to disguise their feelings.”