“Anthony Hopkins is one of the greatest and most respected actors of his generation,” Palms Springs festival chairman Harold Matzner said 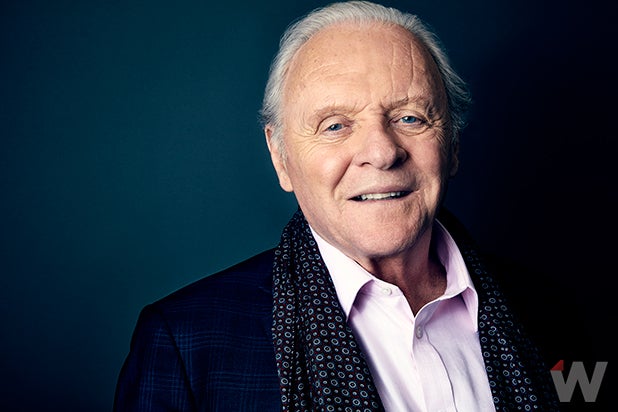 Anthony Hopkins will receive the Career Achievement Award at the Palm Springs International Film Festival for his work in “The Father,” the festival announced on Thursday.

“Anthony Hopkins is one of the greatest and most respected actors of his generation, who has brought to the screen so many memorable performances from The Silence of the Lambs, The Remains of the Day, The Two Popes, Westworld and so many more. In The Father, Hopkins gives an outstanding emotional performance, his best in years, as an 80-year-old father whose grip on reality is unravelling,” festival chairman Harold Matzner said in a statement to TheWrap. “It is our honor to present the Career Achievement Award to the legendary Anthony Hopkins.”

In the touching drama “The Father,” Anthony Hopkins plays a man who is slipping into dementia, with moments of clarity and moments of hallucination.

The Festival and Film Awards Gala will not take place as an in-person event this year, but honoree selections will be announced to recognize this year’s great performances and Entertainment Tonight will air a tribute to the honorees scheduled on February 11th and February 25th.