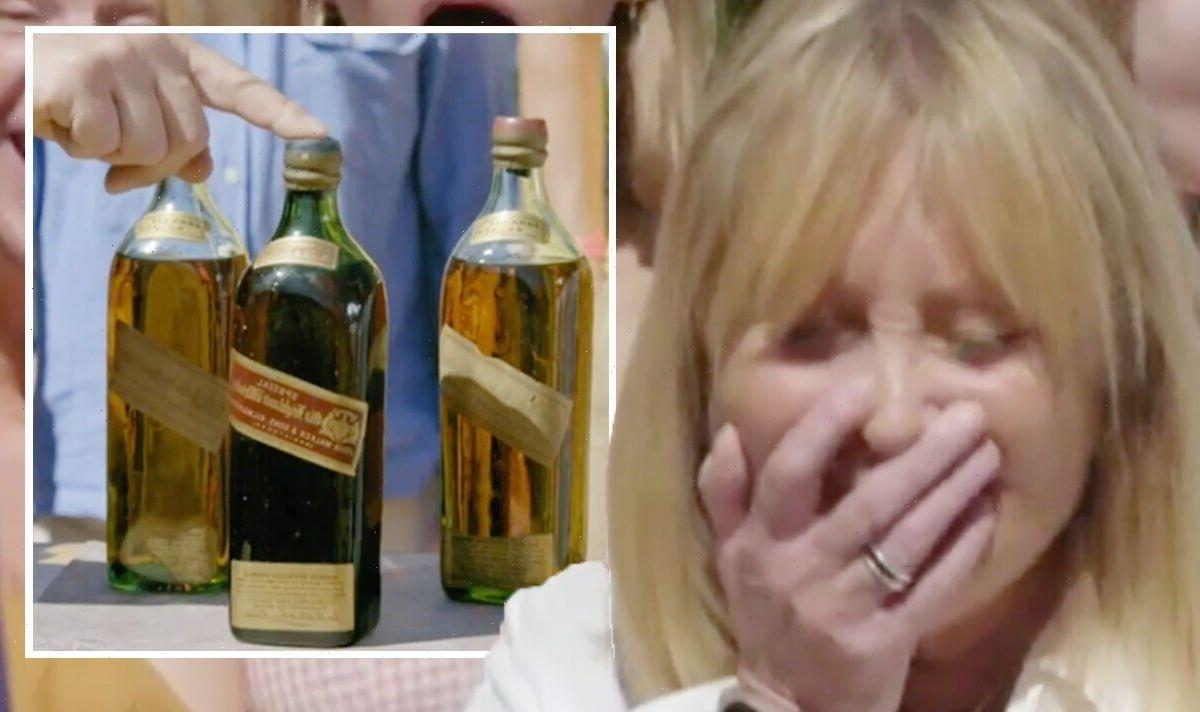 Fiona Bruce and the team headed to Clissold Park in Hackney in a recent episode of the BBC show where guests brought old possessions and treasures to be appraised by the experts. One Antiques Roadshow guest, in particular, was left gobsmacked upon learning the value of three bottles of whisky that had been passed down from her grandfather.

Auctioneer and valuer John Foster was impressed by three Johnnie Walker whisky bottles presented to him by a guest during the Roadshow’s recent stop in the London Borough of Hackney.

Inspecting the bottles, he told the guest it was “quite unusual” to see the three bottles together having not come from a collection.

The guest, who confessed was more of a “pinot grigio person” than a whisky drinker, told John the bottles had been passed down from her grandfather in the 1950s after a local landlord was giving them away after deciding to close his pub.

The guest went on to explain that while she’d had the bottles for 50 years, they’d been kept in the attic in a box ever since.

While the valuer was very impressed with the bottles, he admitted that keeping them in the attic was not great for their condition.

“Obviously you have some evaporation that’s going on there. So that’s going to affect it a bit,” he told the guest, hinting at a low valuation.

He also pointed out the low levels of whisky in two of the bottles and “a bit of damage” on the labels.

While the expert was disheartened by the initial condition of the bottles, upon further inspection, he became intrigued to learn when the bottles dated back to.

He went on to tell the guest about the historical context of the whisky during these time periods. He added: “Everyone was into wines and fine wines and whisky had got sort of steadily more sought after.”

This implied that perhaps the items could have a bigger value than he’d initially thought.

John revealed a valuation of £1,000, to which the guest nodded in acknowledgement. But after a dramatic pause, he explained that was his valuation for just one of the bottles.

The guest and the surrounding crowd laughed in shock to hear John had only valued one-third of the items.

The guest asked him for reassurance that she had heard him properly, as her excitement became more apparent to learn how much money she’d had tucked away in her attic all these years.

John noted further issues the other bottles had that could diminish their value as he pointed out: “The labelling is better on one than it is on the other,” but added: “They’ve got the nice white label.”

As the guest waited with bated breath, John revealed the other two bottles would be worth “about £7,000″.

After another long pause and a dramatic exclamation from the guest, John added “per bottle,” as he told the guest the overall value of her items came to £15,000.

The guest was left speechless, covering her mouth in shock at the “unbelievable” valuation.

The guest left the expert “chuffed” at the unexpected expense of her items. She went on to say how “proud” her grandfather would have been to hear of the value: “He picked these bottles up for nothing and they turned out to be something.” 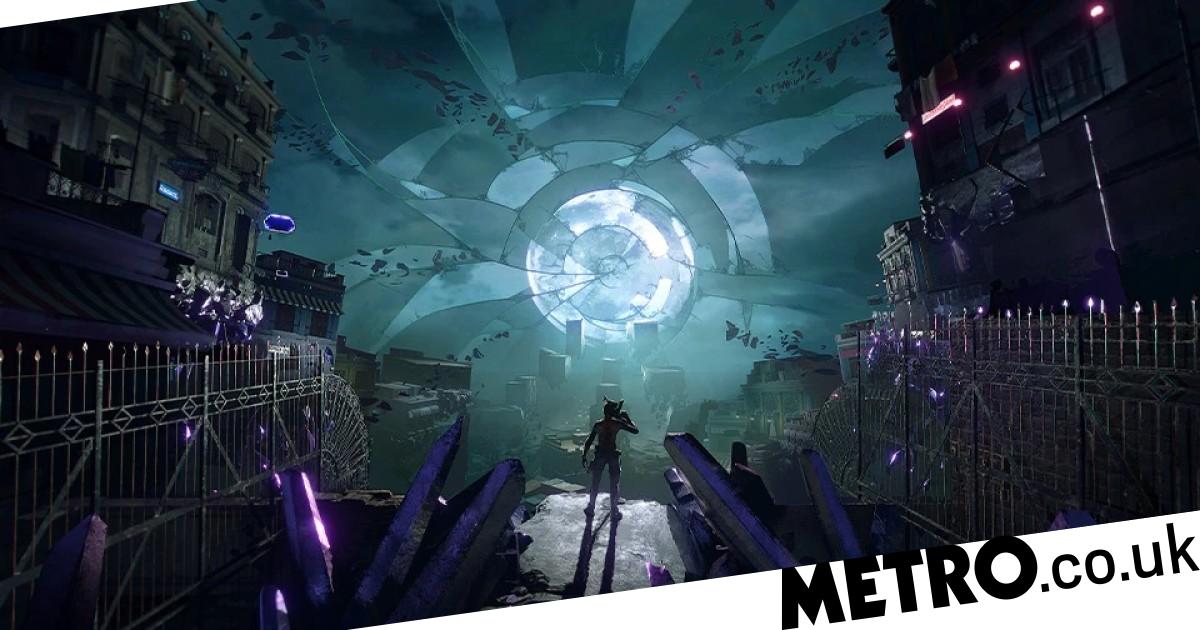 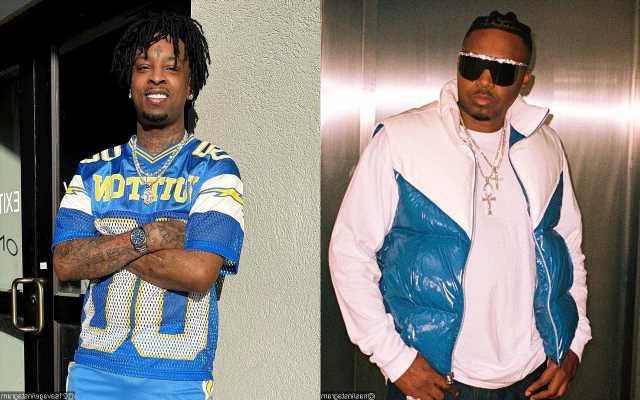