ANTIQUES Roadshow guests were left open-mouthed after an expert revealed the true value of their extremely rare artwork.

Sunday's edition of the BBC show saw expert Lisa Lloyd meet two cousins who had brought in two hand-made scissor-cut art pieces which they had both received from a long-distance relative. 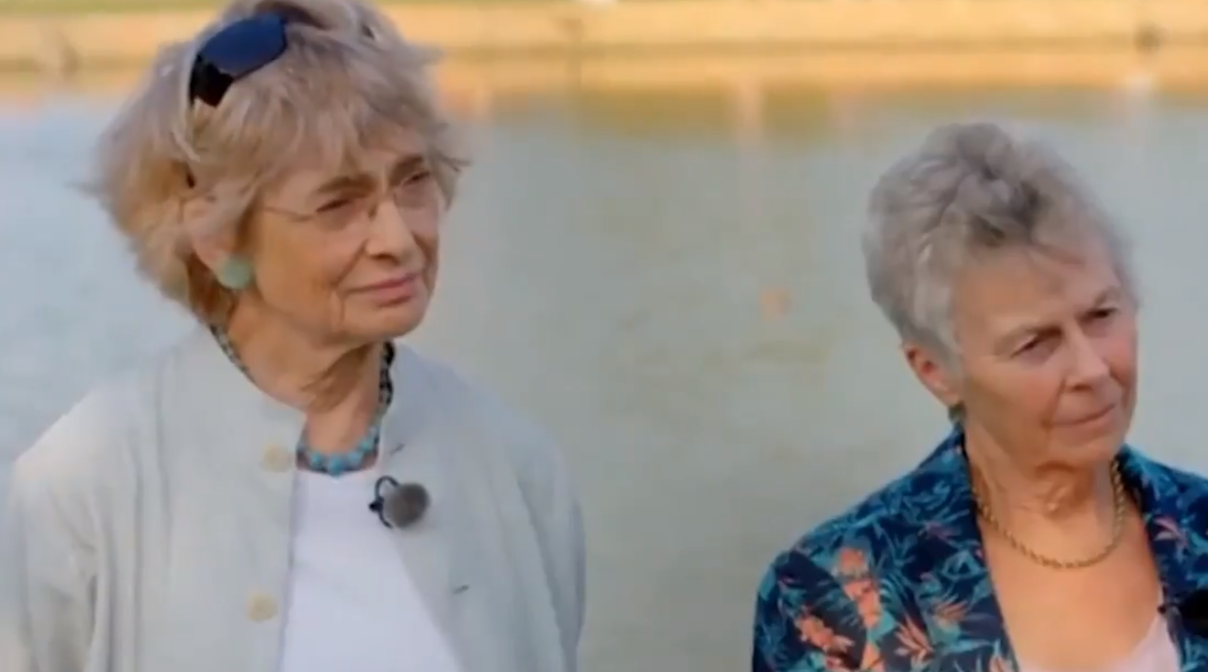 One of the ladies told Lisa: "We think they were bought by my great-great uncle, Alec Newbegin, who lived in Edinburgh, he was a wine merchant."

Alec was a bachelor and left his estate to his two nieces, their mothers, who each received one of the pieces of art.

Lisa revealed the scissor cut lace compositions were made by Thomas Hunter, the Deacon of the incorporation of tailors in Edinburgh in the late 18th Century.

The artworks were a symbol of The Incorporated Trades of Edinburgh and Lisa explained how they were made with a “tiny tiny pair of scissors”. 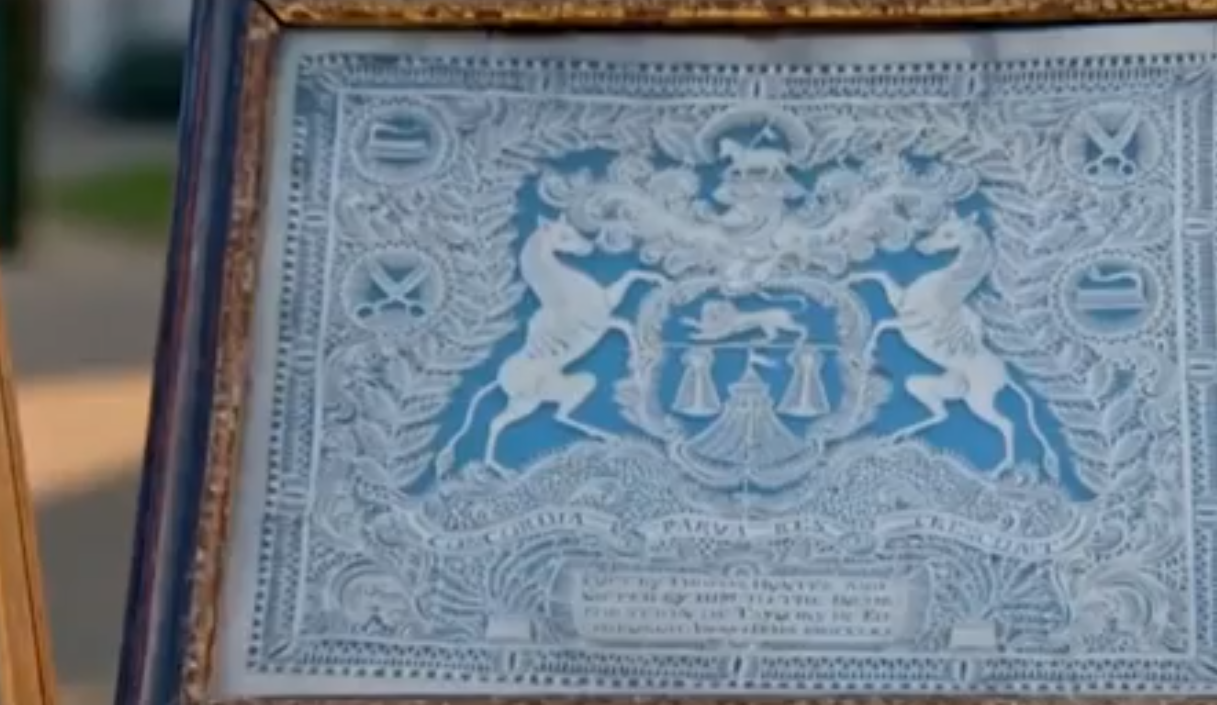 Lisa added: "You can’t imagine the skill that has gone into making them.”

She then moved on to the valuations, discussing the picture on the right first and said: “If they would come out to be sold in auction I would say that this one, quite easily three to four thousand on that one."

Moving on to the second one, she continued: "This one I think is by far the better of the two.

"It’s a better subject, it has the gilding on it as well, which obviously gives it far more three-dimensional quality. 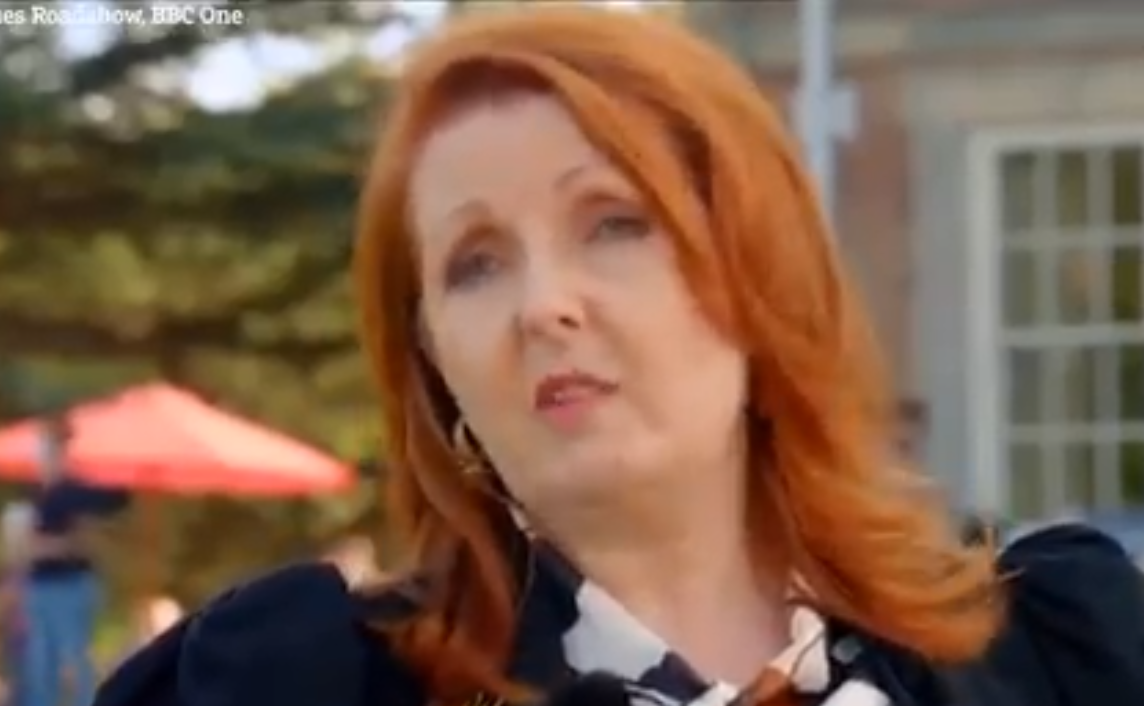 “Go also with the potential Jacobite reference on it that is going to give it a great deal more interest. So I think that quite easily would make four to six thousand at auction.”

With a collective value of £10,000, the cousins were stunned, with one of the women exclaiming "My goodness!”

Lisa was thrilled for the women and said of seeing the artwork: "It just really made my day.”

Antiques Roadshow airs Sundays at 7pm on BBC One.