ANTON Danyluk has revealed that Molly-Mae Hague was the ONLY Love Island star he wasn't friends with in the villa.

Rumours raged about a possible feud between the pair earlier this week when the Scot unfollowed the show finalist on Instagram. 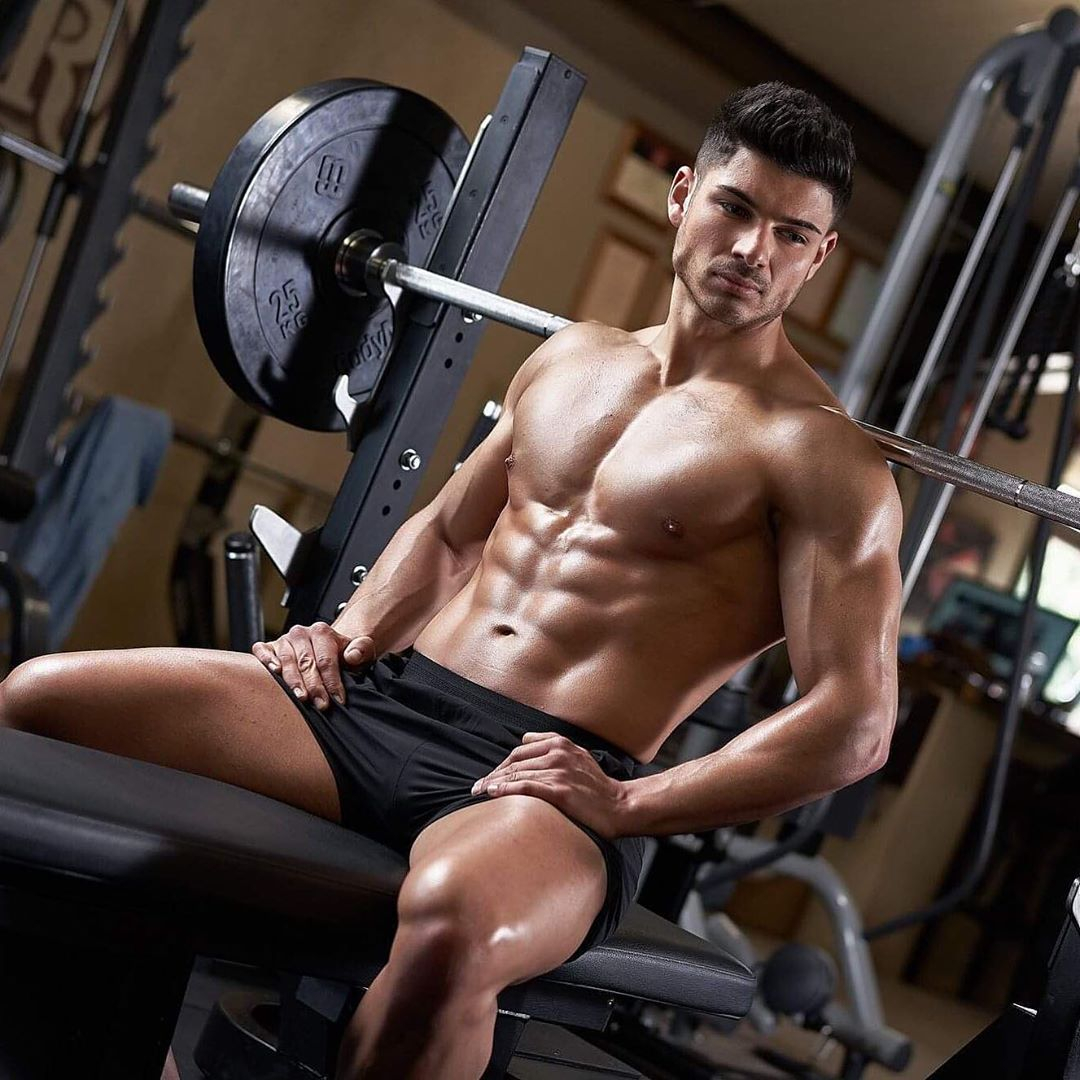 The slight came after Molly-Mae  who coupled up with 20-year-old boxer Tommy Fury on the show  chose to eliminate him from the programme.

But the hunk says they both feel the same way about each other as they have nothing in common.

Anton said: "When I was in the villa, I didn't follow anyone, my management followed every islander. But on the outside, when I noticed Molly-Mae on my newsfeed, I unfollowed her.

"I have nothing against her, we just didn't speak in the villa. We would be in the same room and wouldn't say a word to each other. 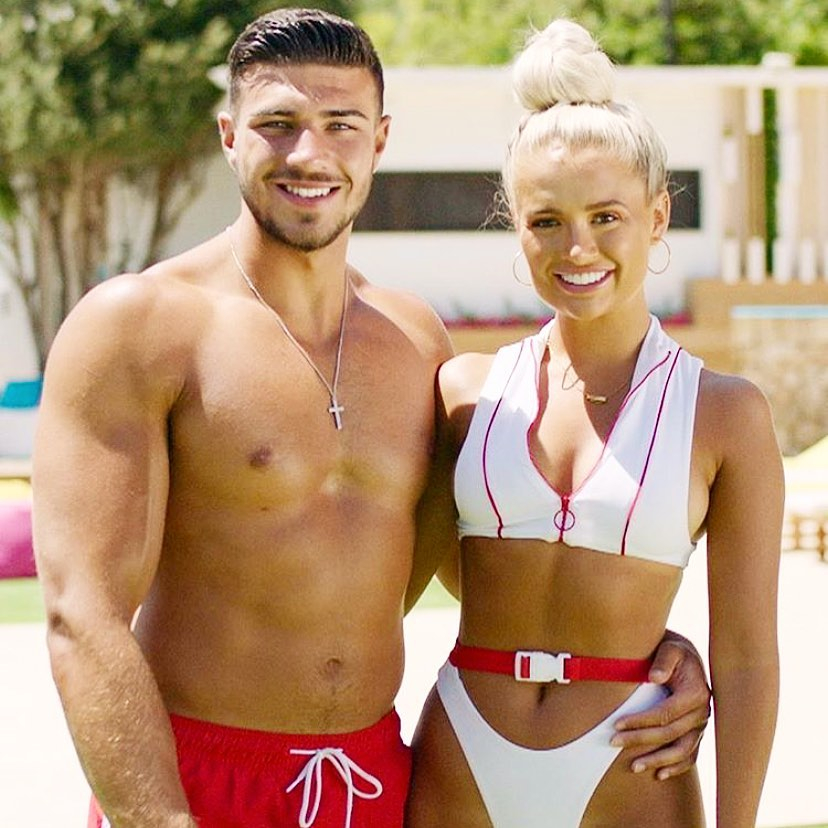 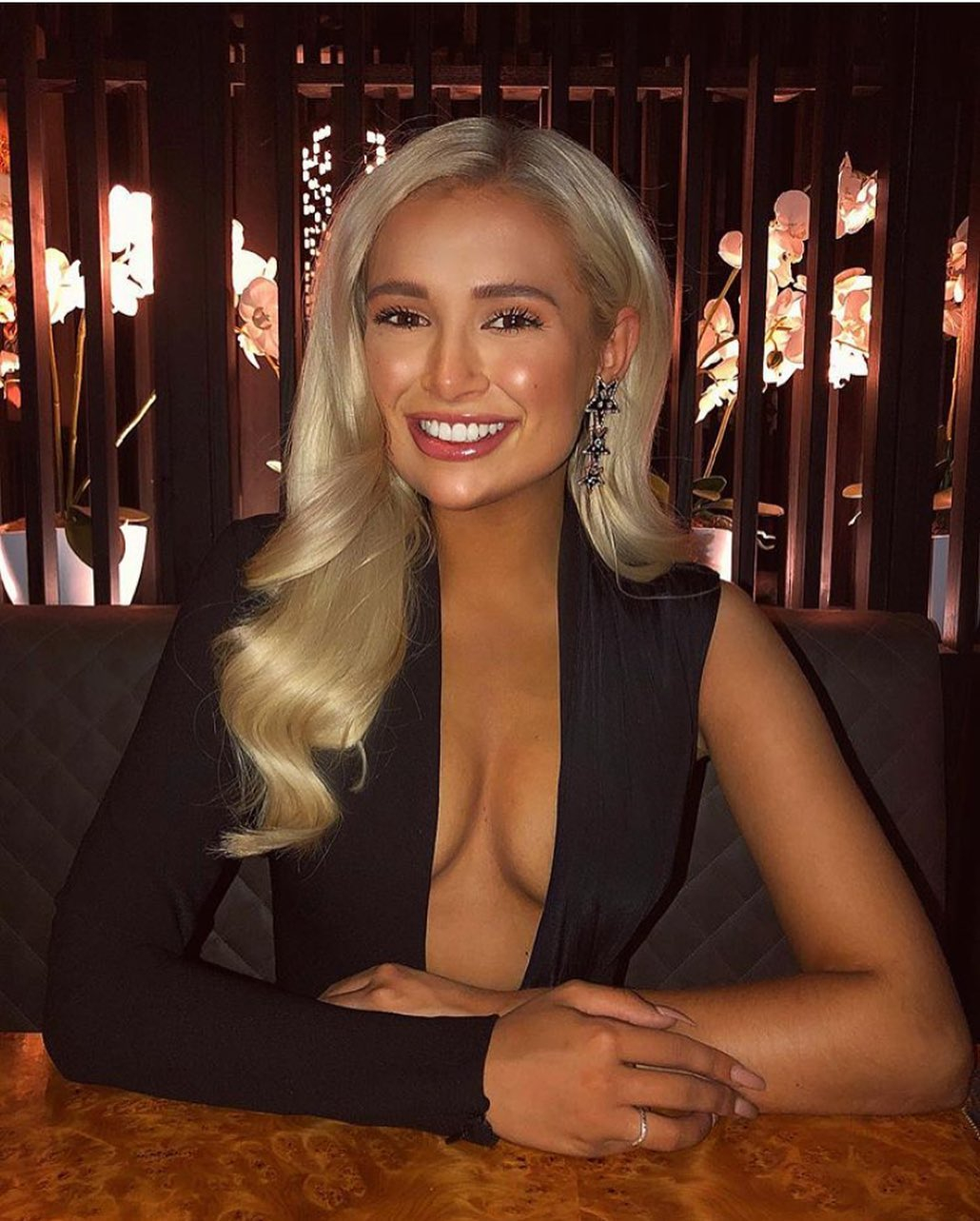 "A lot of people think it's because they voted us out but that's nothing to do with it, we just never got on.

"She's a lovely girl but just not my type of person.

"We just never clicked and she didn't like it after I put her in her place earlier in the show. But I got on with everyone else really well."

Early on in the series, the Scottish hunk told Molly-Mae like it is after she gave him the run around. 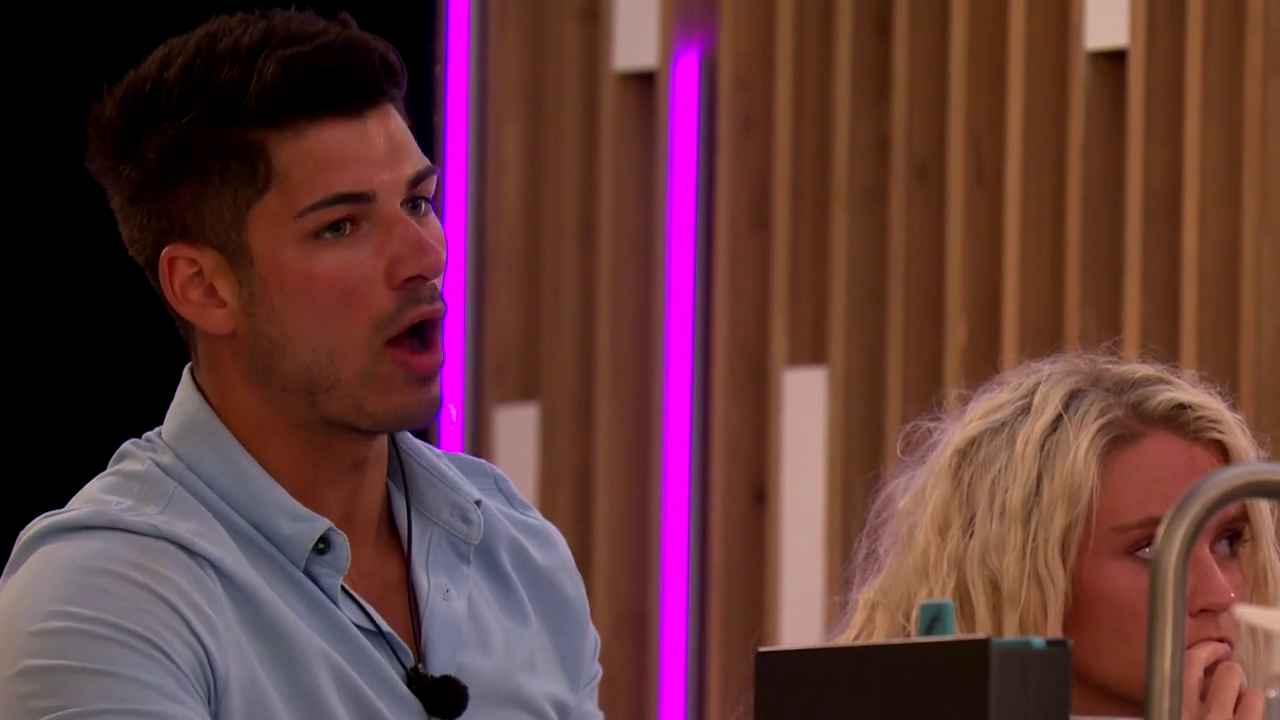 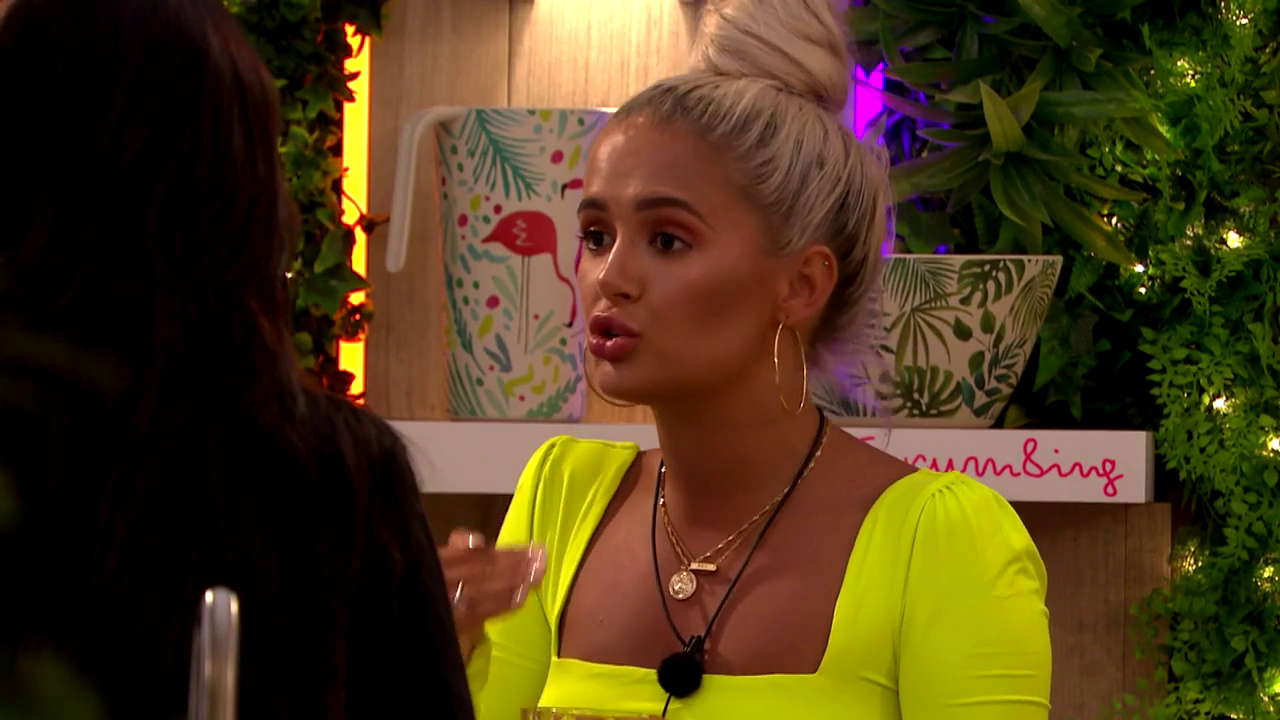 Molly-Mae told Tommy she felt threatened by the arrival of Maura Higgins.

Despite being coupled up, Molly-Mae also hinted at being interested in Anton and Danny, 21, but clearly didn't like the fact Tommy's head was turned by Maura.

But cutting her off, Anton said: "So you categorically know what, after a few hours? Because someone else has come in to the place? 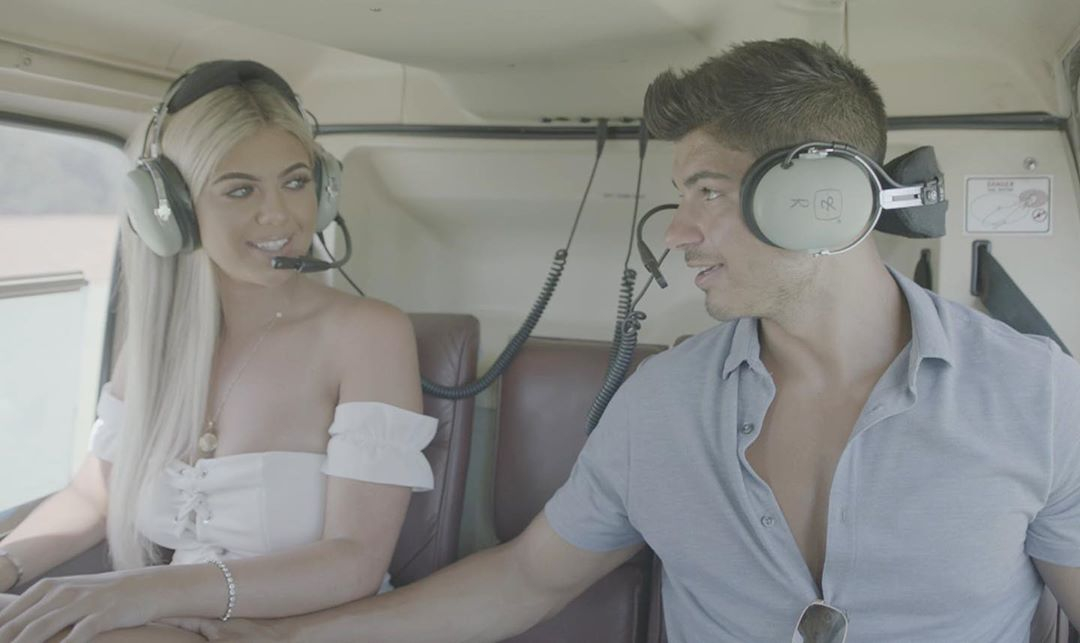 Just days before the Love Island final Molly-Mae was slammed by viewers for trash-talking Belle and Anton's romance because they "threatened" her chances of winning the £50k prize.

Speaking to The Sun Online, Belle admitted she was "shocked" that Molly-Mae and Tommy Fury were the only ones to vote for them to leave.

She said: "I haven’t watched it back yet, however, I do maybe think that could have been tactical."

She also admitted that her partner Anton was upset about being dumped and was annoyed that Tommy had lied to him.

Yesterday, Anton shared a screenshot of his and Belle's first FaceTime conversation since leaving the villa as they begin their long-distance relationship between Scotland and Essex.

Meanwhile, Harley is currently dating Chris Taylor, 28, who she coupled up with on the ITV2 show.

Anton lifted the lid last night on his hospital stay during the show after suffering severe dehydration.

And he's been forced to close his Airdrie gym to focus on his TV career.