But are these two rolling in the deep together and how long has the romance been going on? We have the lowdown… 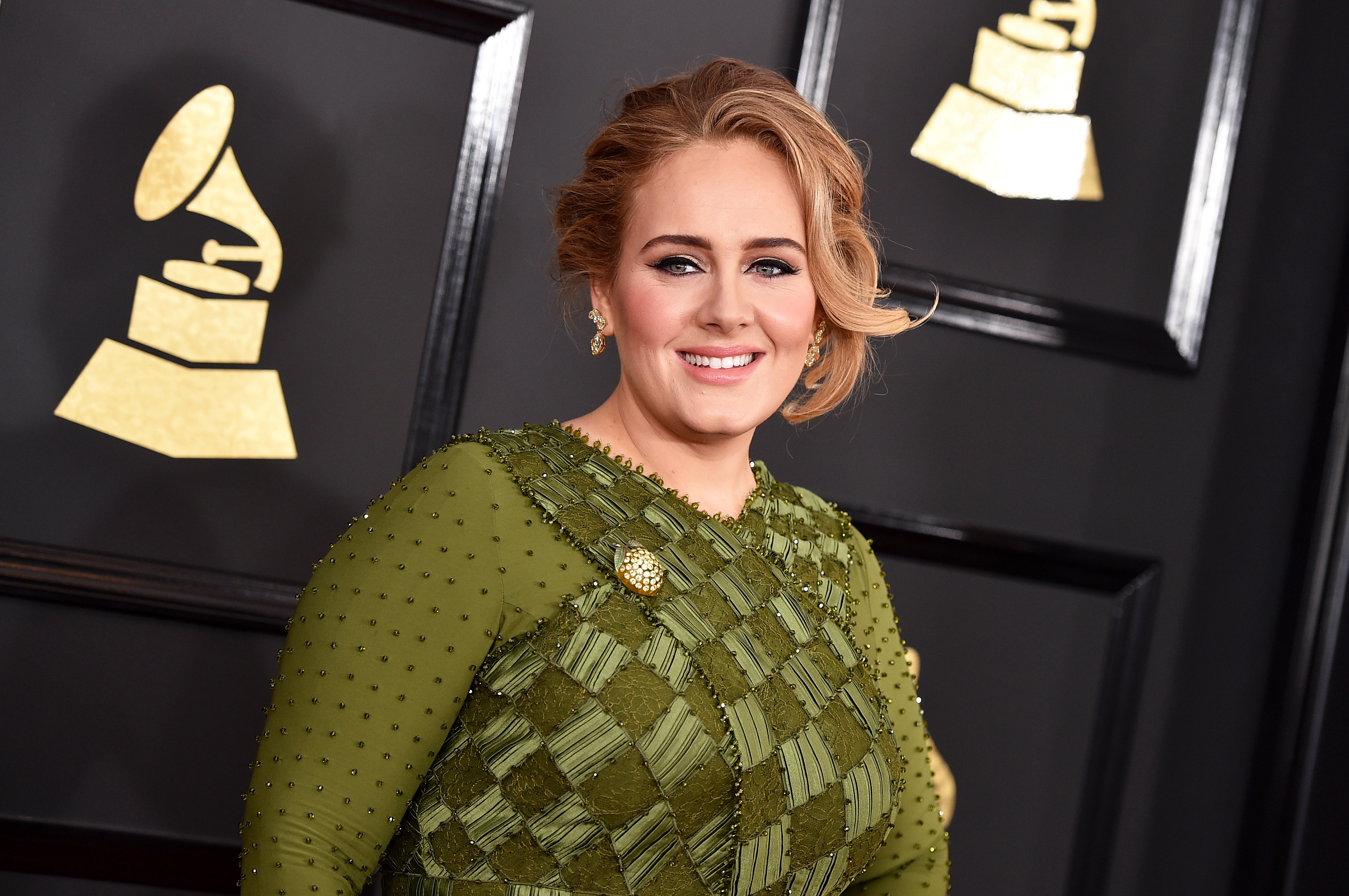 Are Skepta and Adele dating each other?

The Sun revealed how Adele and Skepta have enjoyed several dates in the past, with friends now predicting that they could potentially make it official.

In fact, it seems things are beginning to heat up between the pair, with Adele rumoured to be introducing Skepta to her pals.

A source said: "No one saw it coming but there’s a whirlwind romance going on between Adele and Skepta. 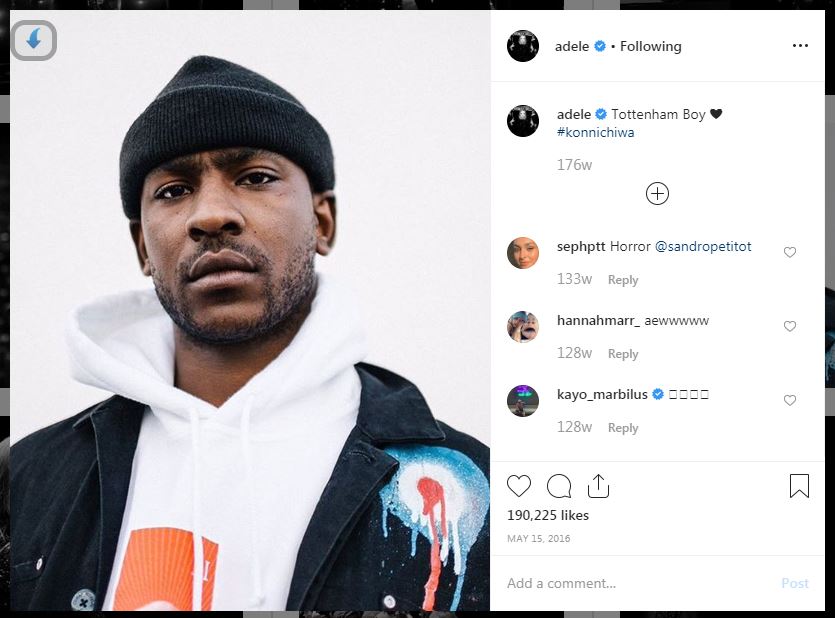 "It’s been a bit of a brief fling so far. But these are two people who care about each other very much as friends so it’s very exciting times."

The Someone Like You hitmaker is a longtime fan and friend of the hip hop artist, and she helped celebrate Skepta's 37th birthday during a night out at the Crystal Maze Experience in London in September.

A source revealed: "Adele and Skepta have been there for each other a lot after both their relationships split up.

"They have a close bond and there’s definitely a special connection."

It's further mentioned that their kids remains to be the main priority in their lives – particularly Adele, who is in the midst of finalising her divorce from Simon Konecki.

It was just in 2016 when Skepta famously told ES Magazine: “Adele texts me all the time and keeps me in check. She speaks to me about how things are going.”

Does Skepta have children?

On July 30, 2018, Skepta appeared to reveal he was 'expecting his first child' after he posted a picture of an ultrasound scan online.

According to reports, he celebrated the birth of his child with a gathering at Nobu Shoreditch in November.

The rapper is believed to be the proud father of  a baby girl named River.

Tags: Adele, Adele and Skepta, Skept
Recent Posts
We and our partners use cookies on this site to improve our service, perform analytics, personalize advertising, measure advertising performance, and remember website preferences.Ok