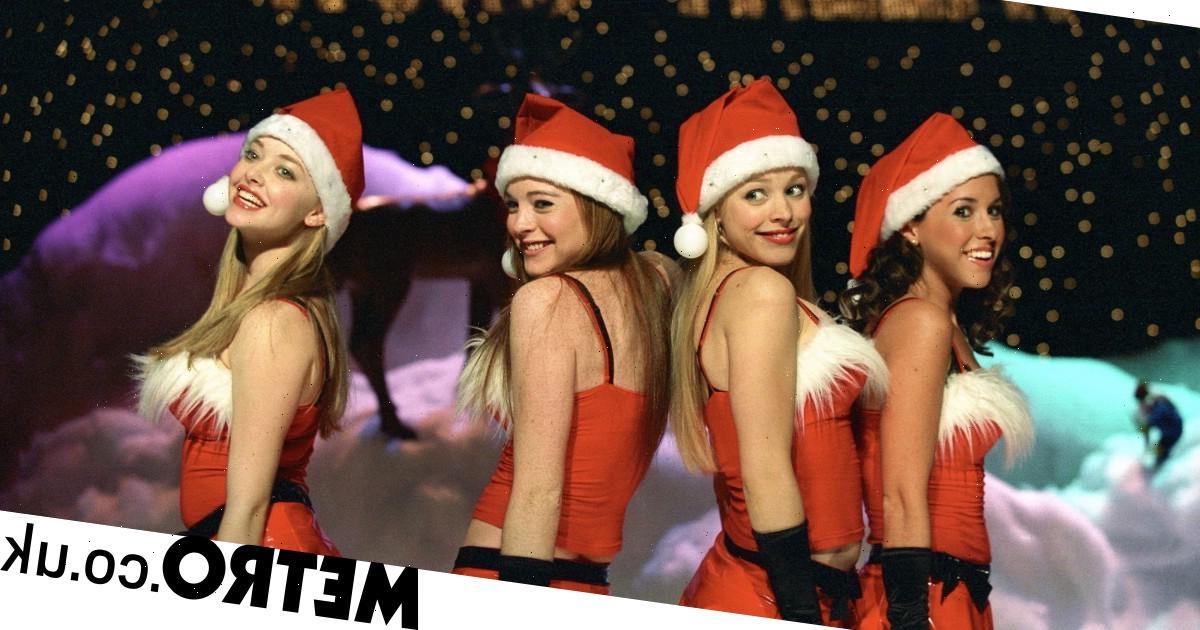 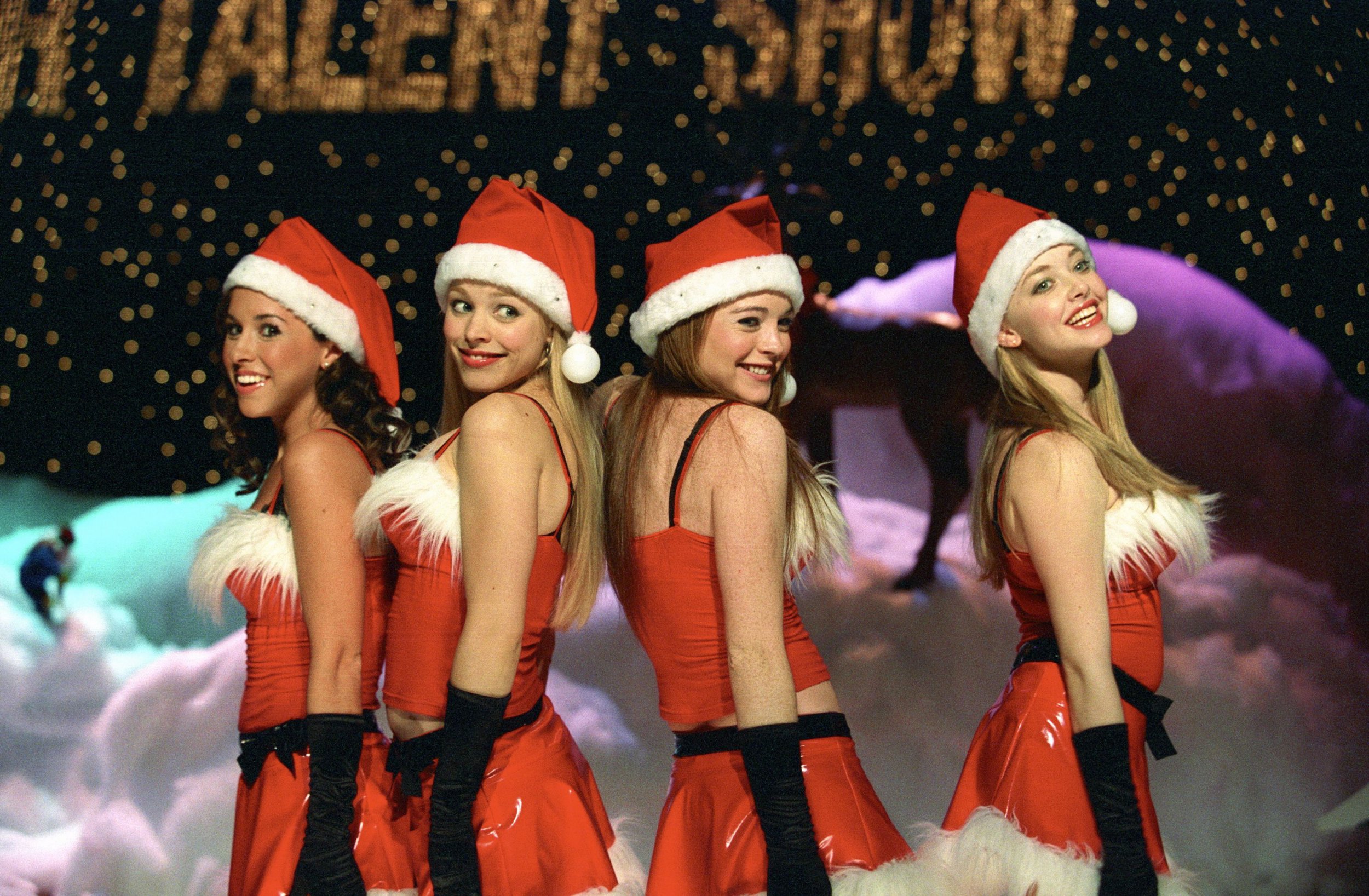 It’s been 18 years since the world was first gifted with Mean Girls, and the cult teen film is still as relevant as ever.

Mean Girls is one of the most-quoted films of the past few decades – on par with TV series Friends – and will forever be a favourite among the generation.

Much like Friends, fans have been calling for a Mean Girls sequel for some years now, but despite previous interest from the film’s stars Lindsay Lohan and Rachel McAdams there is yet to be any confirmation of a Mean Girls reboot. So not fetch.

For now, fans will have to be content with rewatching the film and celebrating all things pink during Mean Girls Day which is today – October 3!

Mean Girls Day is celebrated in reference to a scene between Cady Heron and Aaron Samuels in which asks her what day it was.

Every fan claims to be the biggest, but put your knowledge to the test and see how well you truly know the hit 2004 movie…

How well do you know Mean Girls? 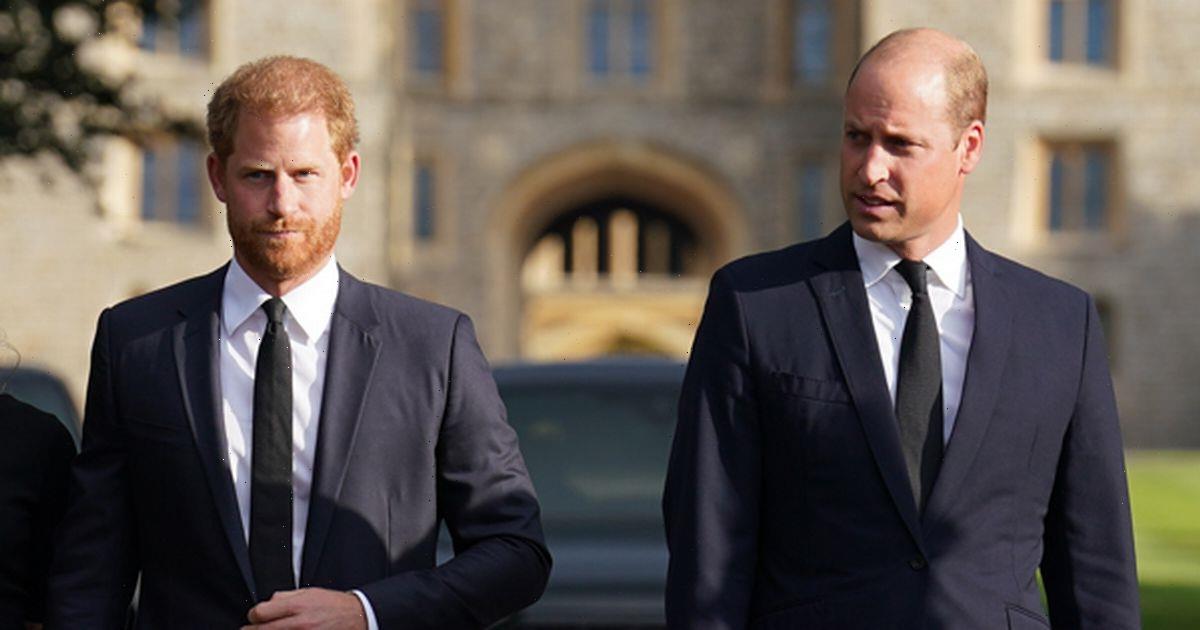