Piers Morgan is set to sit down with Karl Stefanovic for an interview on 60 Minutes and chat about his exit from Good Morning Britain, feud with Meghan Markle and why he wants everyone to “take a chill pill”. In a first-look at the interview, Piers is branded an “angry old man” for continuing to criticise the Duke and Duchess of Sussex.

In the trailer for the interview, a clip of Meghan telling Oprah Winfrey “three days before our wedding, we got married” is shown.

Piers is then seen on Good Morning Britain, exclaiming: “I’m sorry but I don’t believe a word she says.”

Speaking to Karl, the controversial host remarks: “They were downright lies.

“I don’t believe a word she says. That [ceremony] would make the Archbishop of Canterbury a criminal.” 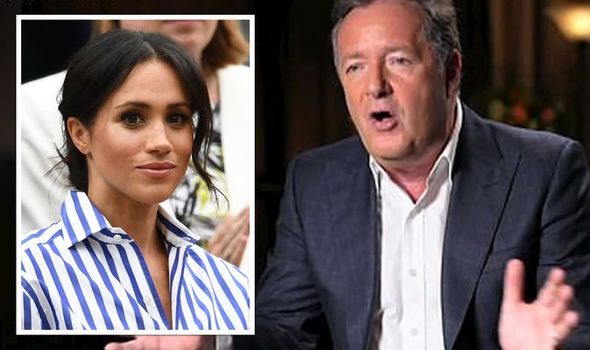 As a clip of Piers walking off Good Morning Britain is shown, he continues: “Meghan Markle had personally complained to the boss of my company.”

“You’re just an angry old man,” Karl hits back at Piers as the host begins laughing at the comment.

“Who are these ‘woke’ people marching around like they are Kim Jong-un with a dash of Vladimir Putin. 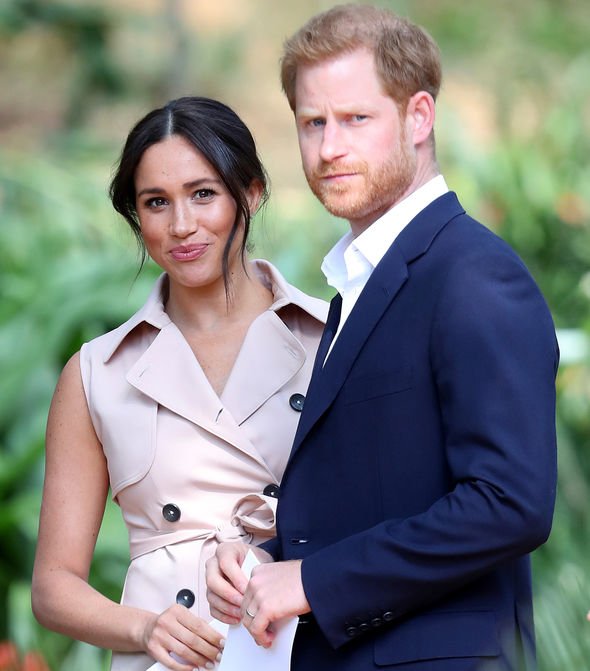 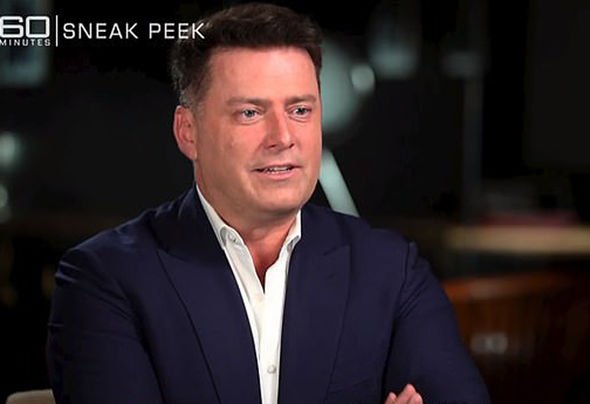 “Come on everybody, take a chill pill.”

“Are you going to take one?” Karl asks.

It won’t be the first time Karl has hit out at Piers for his criticism of Meghan and Harry.

Back in 2018, Karl ranted over Piers’ comments about the royal couple as they toured Australia.

“I’ve got something to say about that. I think that’s disgraceful,” he said at the time. “I think she is an amazing, amazing woman.

“I think she is doing her very best at the moment, and she’s got a lot on her plate. She’s doing it so beautifully – she’s such a great export for Great Britain.”

The trailer for Piers’ 60 Minutes interview has already caused a stir online with many commenting on Twitter.

“Can’t believe Australia are giving him airtime, it’s a simple story guy got dumped doesn’t like it and wants revenge, loses and throws his toys everywhere,” one viewer posted.

Another added: “Ooooo this is a must watch … piers cannot be cancelled .. piersmorgancannotbecancelled.”

A third continued: “Saying what people think Piers is a winner for me.”

However another argued: “What happened to

@60Mins. It use to be the pinnacle of Oz journalism. Can’t remember the last time I even thought about watching. Oh how the mighty has fallen.”