Housing: Landlord says some tenants are 'playing the system'

A furious landlord let off a stinging rant about his tenants on LBC. Michael from Sittingbourne told Andrew Castle how he was “fed up” of hearing about “hard done by tenants”. He went on to accuse his tenants of “playing the system” so they cannot be “evicted” and said the same is done to other landlords. The Sittingbourne-based landlord also went on to say how it was not his job to change the batteries in a smoke alarm, a request he said he had received. But his comments sparked a furious backlash on Twitter with many questioning the landlord’s comments.

Angry landlord Michael said: “I’m fed up to the back teeth hearing about these poor hard done by tenants.

“What about hard done by landlords? Some tenants are very good. A lot of tenants are playing the system for all it’s worth.

“These tenants have been playing the system for the pass year… they know whatever they do they cannot be evicted!”

He added: “What tenants seem to not understand is this is the landlord’s house – it’s up to him what happens with it!” 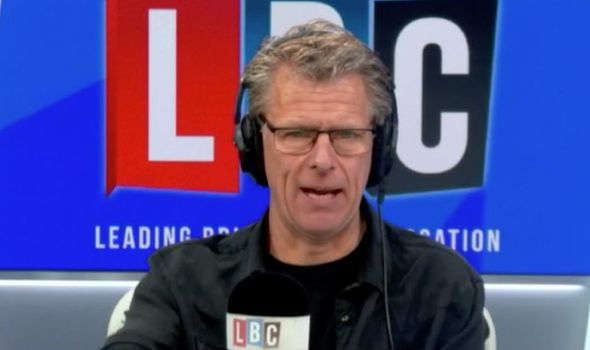 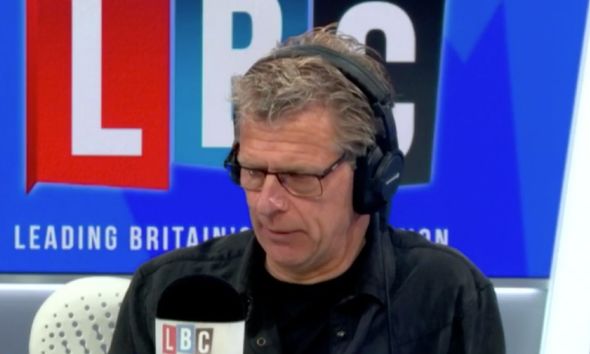 “I’m truly appalled at the way the Tories have carried on over this. They have made it difficult beyond belief to get more landlords.

“Once I sell up and I’m sure I won’t be the only one, there will be less houses to rent because it’s just not worth the aggro!”

He added: “And you don’t make a fortune over it, people think if you rent houses out you’re rich – you’re really not.”

The Sittingbourne based landlord concluded: “I’ve had tenants who have phoned me up to complain about the batteries in the smoke alarm needing replacing! Can’t they get up and do it themselves?” 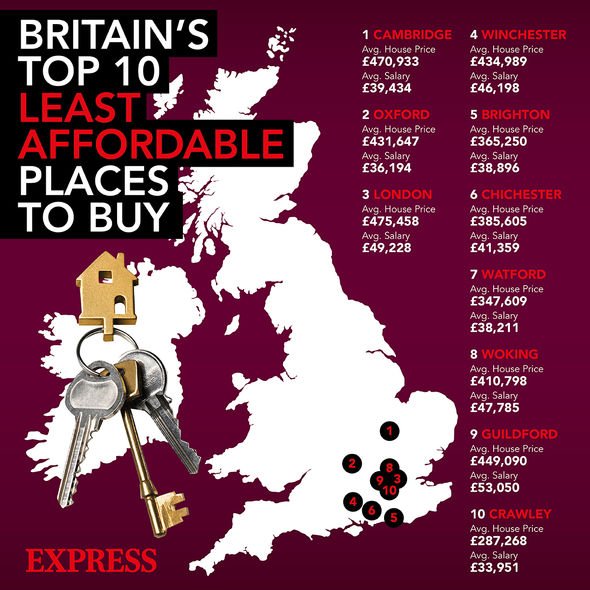 He insisted he was a good landlord and that he had done “everything he was asked” by tenants.

But the landlord’s comments sparked a furious backlash on Twitter.

One person tweeted: “He needs to see how some people have to live due to poor landlords. I’ve recently been doing electrical safety tests and some places are scandalous.”

While another said: “Oh boo hoo I have an extra house. Come on! Landlords who rely on either the wages of someone else or state benefits to pay their second or third mortgage should just buy less avocado toast.” 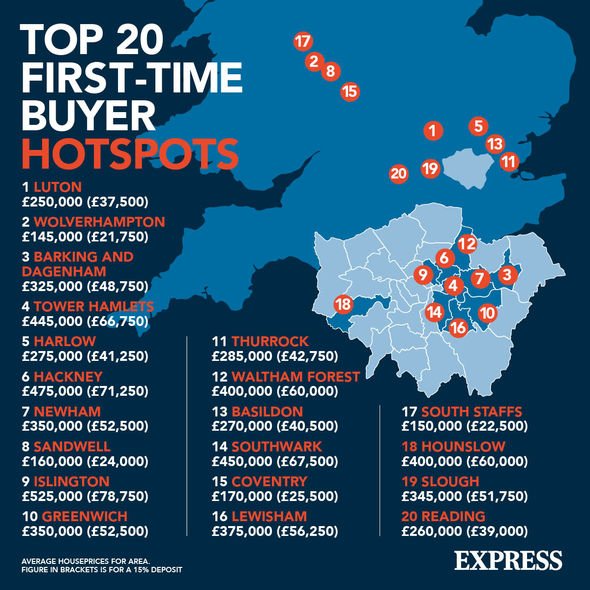 The landlord’s comments come as 22-year-old Kwajo Tweneboa from Merton was forced to take to social media to raise awareness and plead with Merton council about the desperate conditions he was being forced to live in.

The heartbreaking pictures show how his house, which he pays £600-a-month for, was left without a ceiling throughout the winter, with no provision for additional heating after Clarion Housing, the UK’s largest housing association who run his block tore down an “asbestos-filled ceiling”, leaving dust in the living room, a hole in the roof and destroying his belongings.

He endures his heartbreaking situation with his two sisters and to make matters worse their father tragically died from cancer last year – whose precious items were also destroyed in the roof collapse.

Merton Council’s member for housing, Martin Whelton, said: “I am very concerned to hear about the condition of the property in Mitcham and we have raised these issues as a matter of urgency with Clarion, who own the property and are responsible for the maintenance of the property.”