THE Bafta Film Awards have unveiled a hugely diverse list ofnominations, with 16 of the 24 nominees from ethnic minority groups.

Nomadland and Rocks lead the diverse list for the 2021 ceremony, with seven nominations each. 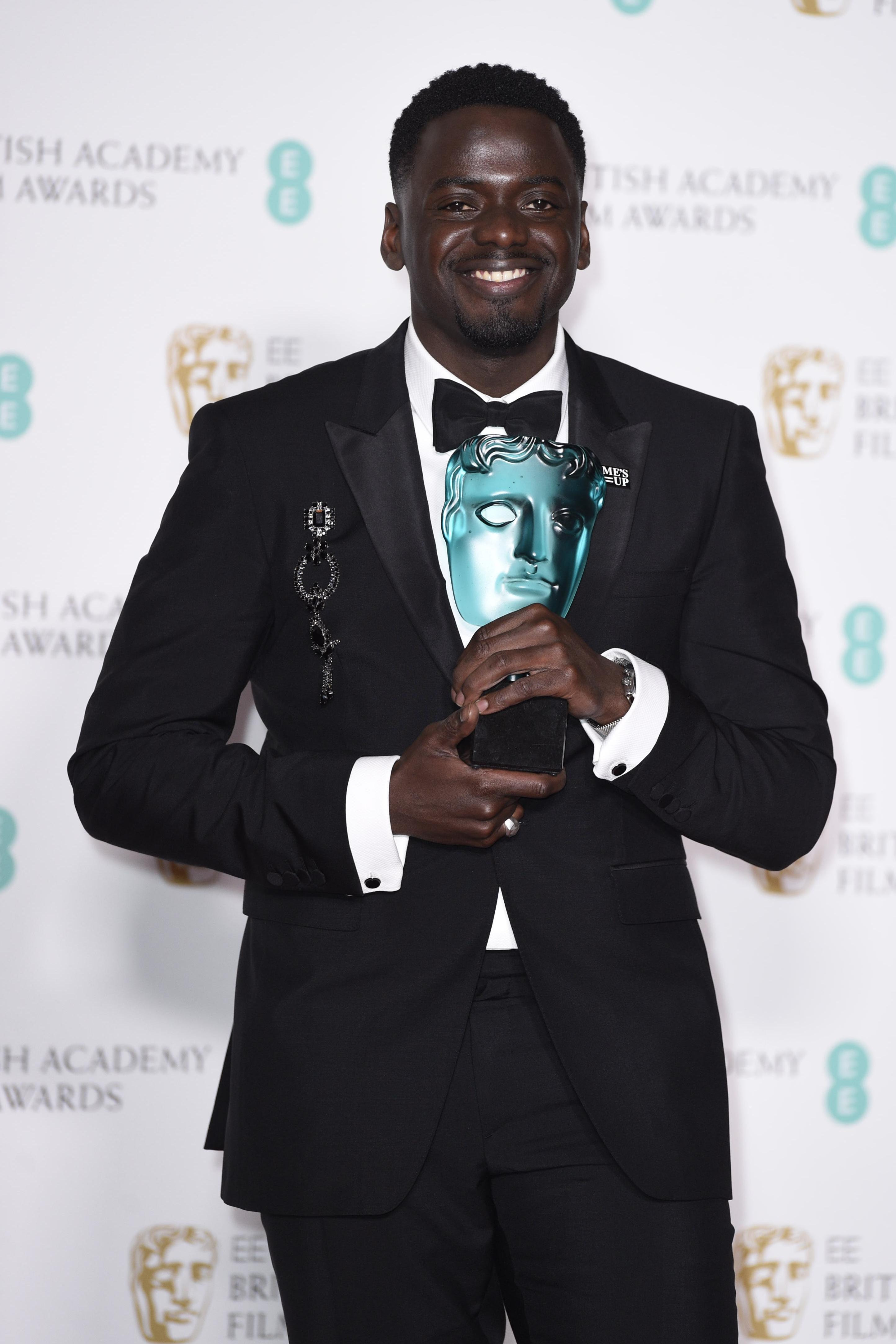 Four women were nominated in the best director category, including Chloe Zhao for Nomadland and Sarah Gavron for Rocks. Chloe won the same award at the Golden Globes last week.

Rocks, about British-Nigerian schoolgirl whose struggling mother takes off, leaving her to fend for herself, also got a nod for Outstanding British film.

The Father, Mank, Minari and Promising Young Woman all received six nods each.

Oscar-winning director Steve McQueen told Bafta it was at risk of becoming “irrelevant” after no actors of colour were represented in last year’s nominations. 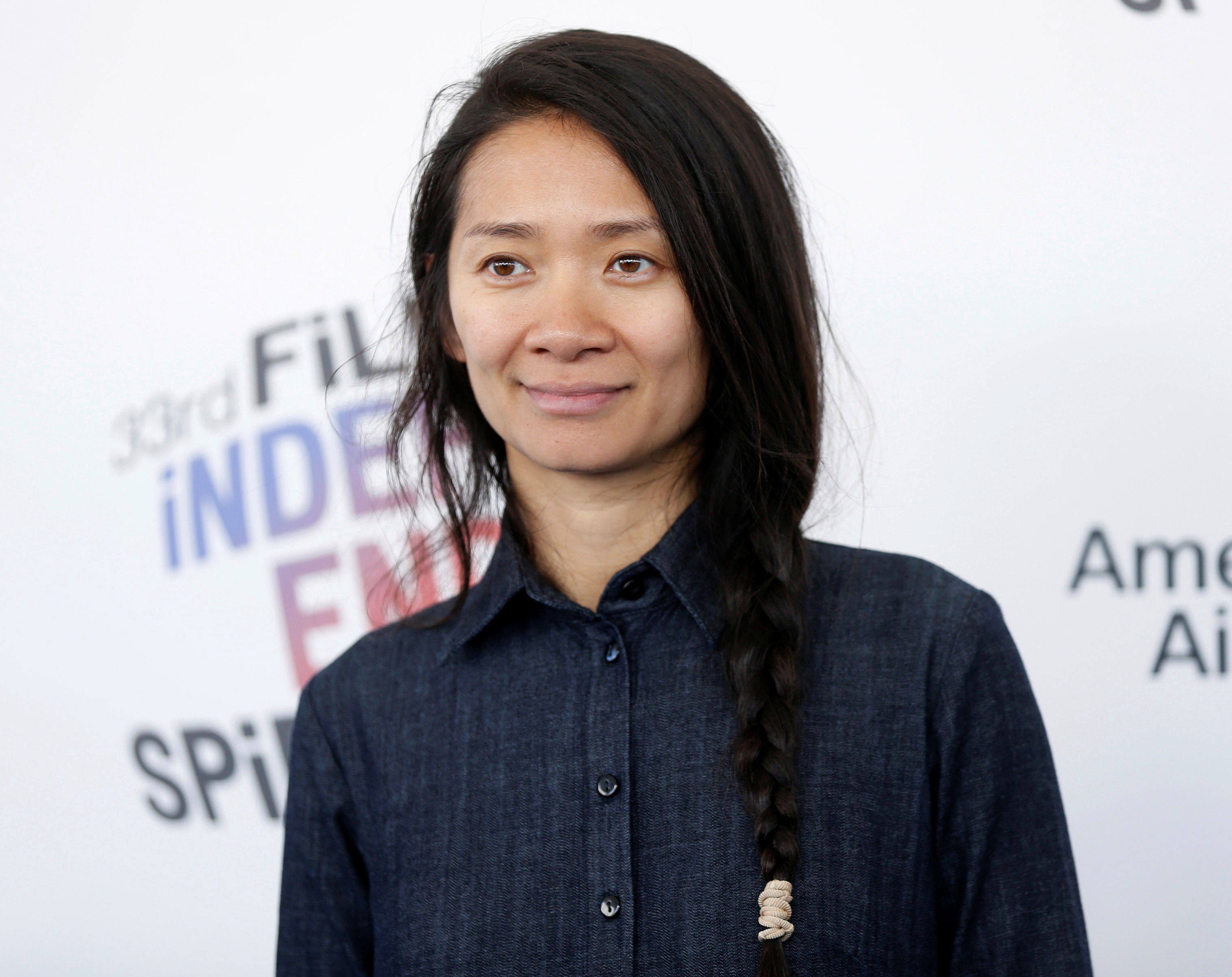 The big takeaway this year is how diverse the nominations are.

Bafta launched a complete overhaul of its famous film awards to address claims of sexism and racism, after not one actor of colour was nominated last year.

The Sun previously revealed that changes would increase nominations in the acting and directing categories to address the lack of diverse and female nominations.

As a result of the backlash, the charity made big changes following a seven-month review including introducing a new longlisting round of voting in all categories to achieve greater diversity in nominations. 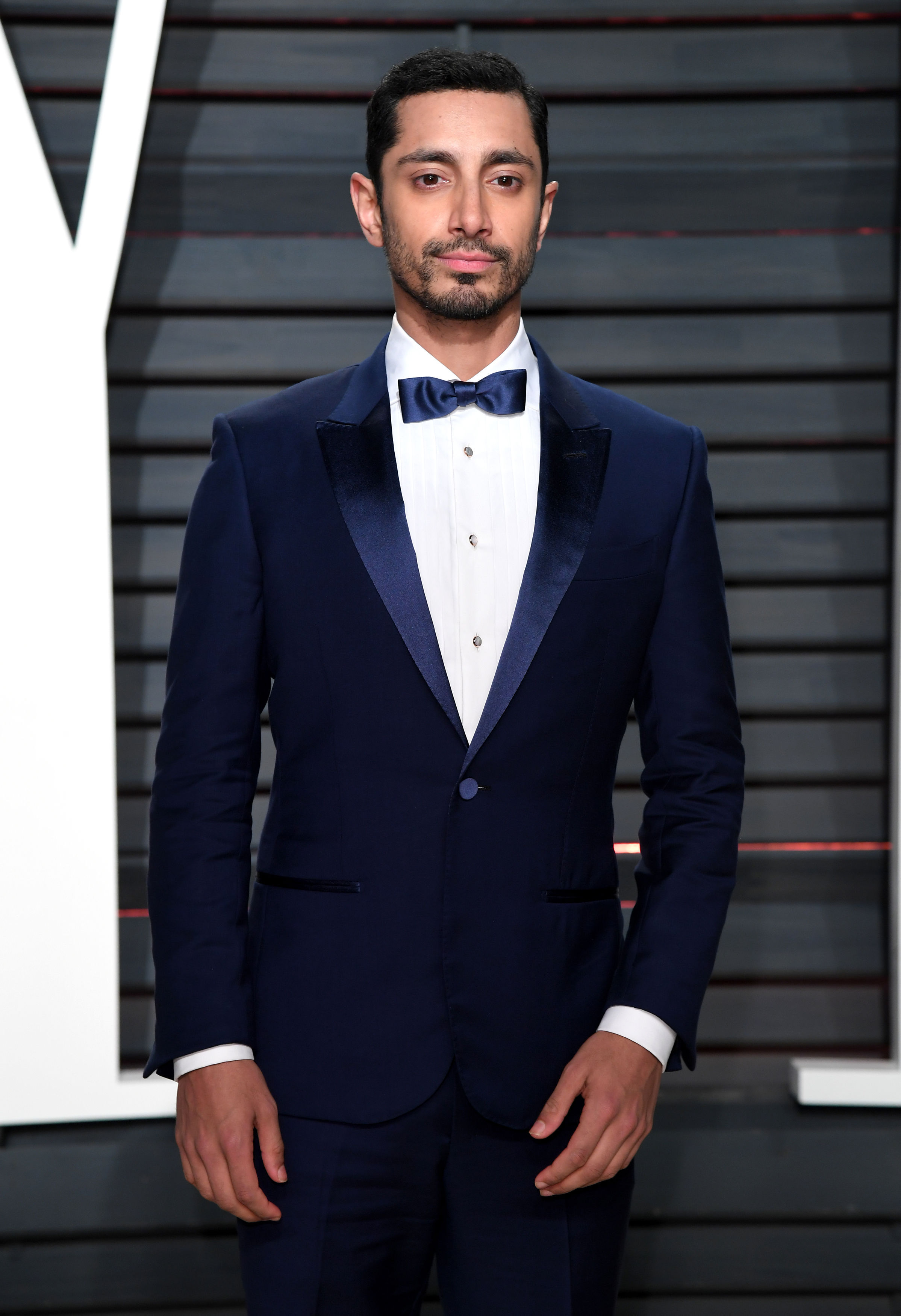 A sweeping raft of 120 changes aimed to see more females and BAME stars awarded at the film awards.

It saw expansion of the outstanding British film field to 10 nominations, and increasing all four acting categories and best director to six nominees in an attempt to ensure greater diversity.

This year four of the six nominees in each of the acting categories are from ethnic minority backgrounds.

There has been a significant swing, with Daniel Kaluuya, Riz Ahmed, Dominique Fishback, Tahar Rahim and Bukky Bakray among the 16 nominees from ethnic minority backgrounds in the acting categories. 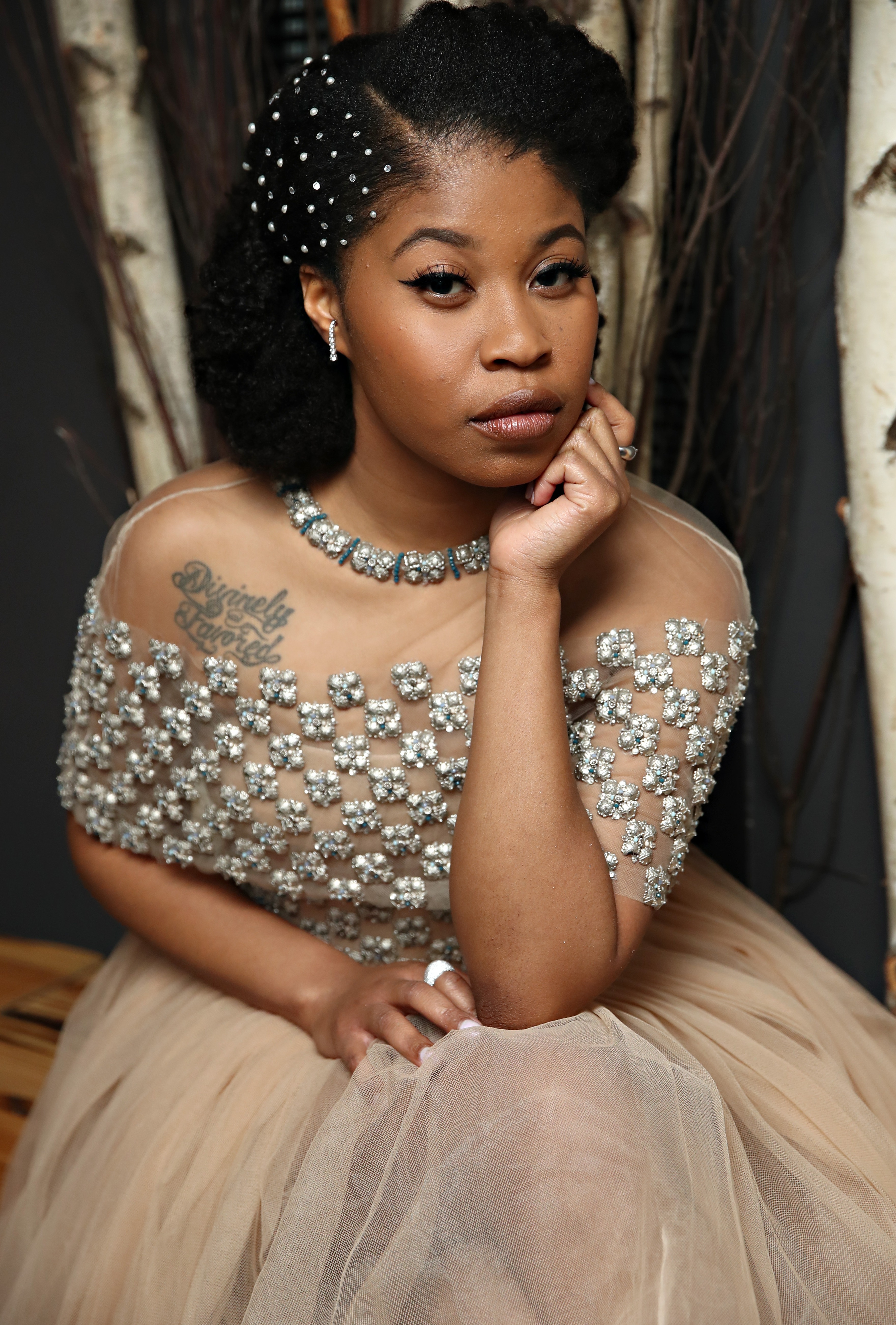 The diversity overhaul came months after it was criticised by its own President Prince William.

Last year, The Sun exclusively revealed how William had taken Bafta chief executive Amanda Berry to task over a lack of diversity.

He went on to give a damning speech at the swanky ceremony in London’s Royal Albert Hall and said: “In 2020, and not for the first time in the last few years, we find ourselves talking again about the need to do more to ensure diversity in the sector and in the awards process – that simply cannot be right in this day and age.” 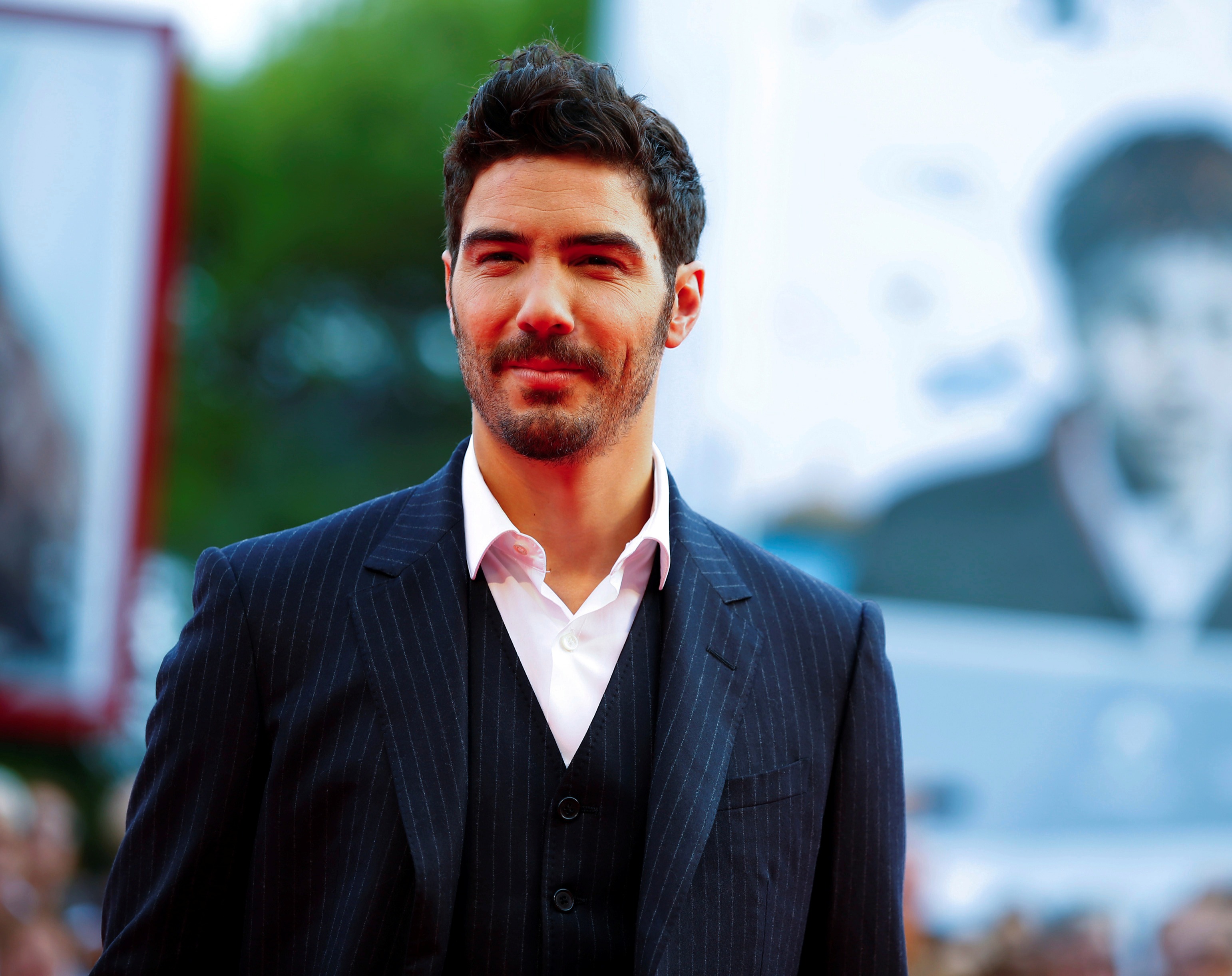 Bafta chair Krishnendu Majumdar said: "After last year's nominations, we started the BAFTA Review process with the intention of levelling the playing field and introduced a range of measures to ensure that all entered films were seen by our members and judged on merit.

"We hope today you can see some of those changes reflected in the breadth and depth of those nominated and we congratulate all our nominees."

Film committee chair Marc Samuelson added: "One of the key issues raised time and time again… was that too much deserving work was not being seen. The changes we are implementing are designed to ensure these films are seen and judged on merit alone."

The new first-round longlist voting system was introduced to encourage the 6,500 Bafta members to watch a wider range of films. Members vote to decide the nominations from hundreds of films up for consideration. 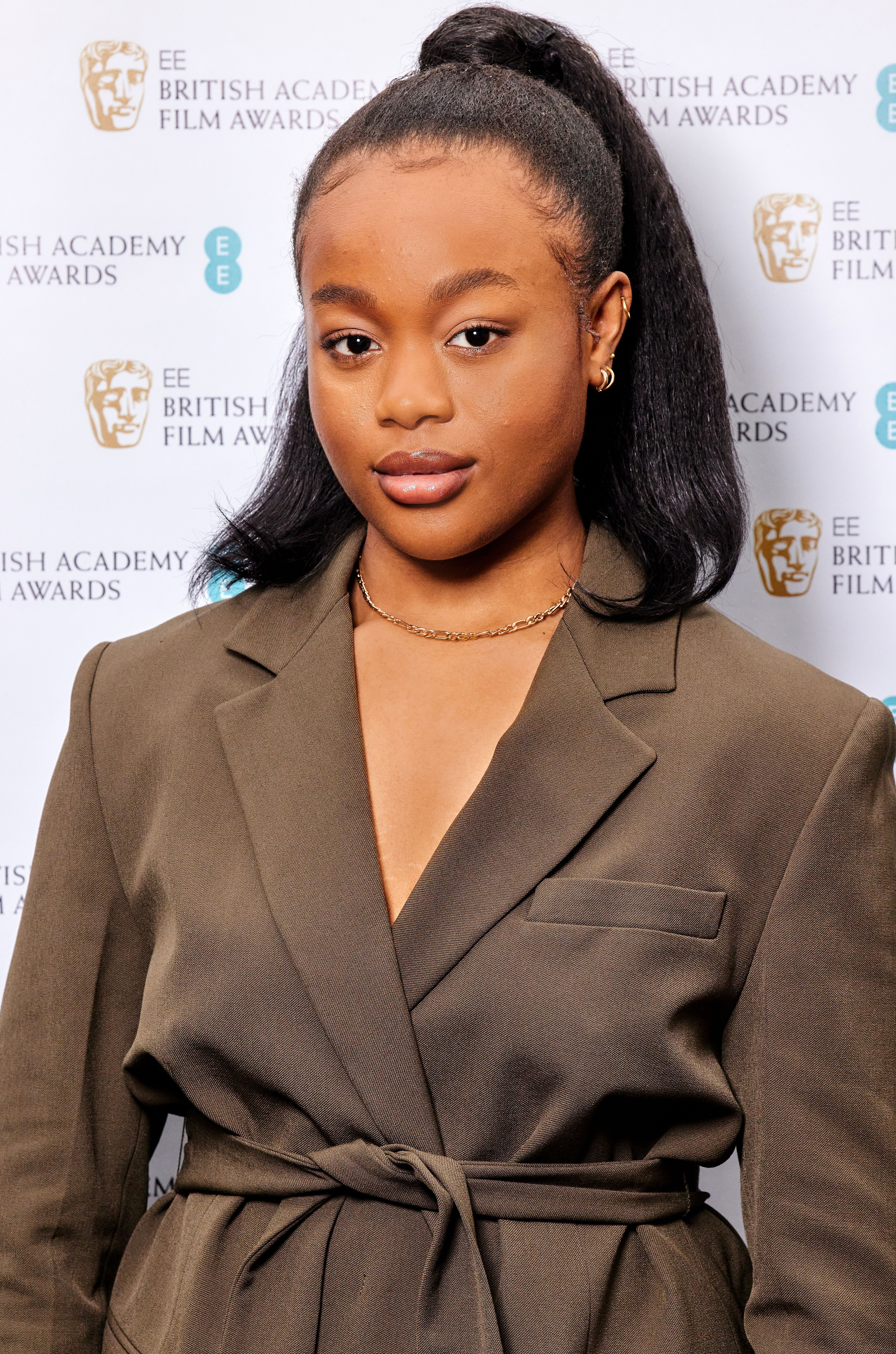 The winners will be announced at a ceremony without a live audience on 11 April.