Banijay has appointed a Netflix finance exec as its CFO. Cédric Brignon will start next month, overseeing the financial strategy of the Big Brother powerhouse and delivering on M&A ambitions. Replacing Sophie Kurinckx, who is moving to Banijay parent FL Entertainment, he joins from Netflix, where was most recently Vice President Studio Finance for EMEA, taking charge of the streamer’s finance function for all content production and acquisition in the region. As a regional lead, he also handled the coordination of the Netflix Studio Strategy and financial planning across his territory remit. Past employers include Warner Bros. Entertainment and PWC. He will report to Banijay CEO Marco Bassetti, who called him an “impeccable financial partner with invaluable experience across large media conglomerates.” “Having most recently been at Netflix, we’ve no doubt he will be hugely valuable in supporting us as we continue to ambitiously evolve and expand our global group,” he added. Brignon said: “Banijay has grown to be one of the biggest players in the content market and watching from afar, you get the sense, this is only the beginning. I’m thrilled to join an industry leader with such a clear long-term vision focused on organic and external international growth.”

‘Black Mirror’ Producer To Be Given BAFTA Honor

Black Mirror producer Annabel Jones is to be given the Siân Phillips Award at this year’s BAFTA Cymru gathering, the Welsh equivalent of the BAFTAs. The producer, who runs Netflix-backed indie Broke & Bones with Black Mirror creator Charlie Brooker, has been making shows for three decades including Dead Set, Charlie Brooker’s various Wipe and Cunk incarnations, A Touch of Cloth and Death To 2020. BAFTA Executive Director, Awards and content, Emma Baehr, said she has “made such a huge and impactful contribution to the television landscape, and is a very deserving recipient of this special award.” The awards will take place on Sunday in-person for the first time in two years, hosted by Alex Jones, with the likes of BAFTA UK-wining drama In My Skin up for gongs.

Amcomri Entertainment-owned UK distributor Abacus Media Rights (AMR) has appointed Anne Corsak as Sales Director for North America. Corsak previously worked at Flame Media, whose assets AMR acquired this year. At Flame, Corsak was Senior Vice President of Content Sales, responsible for North America and Global Digital Strategy for five years. Before that, Anne was VP of International Sales, Acquisitions Executive – VOD for New York-based indie producer and distributor company Janson Media from 2012 to 2017, and from 2004 as Vice President of Sales and Marketing for Global Telemedia. The acquisition of Flame increased AMR’s TV library offering to over 4,000 hours of programming, including Outback Truckers, Outback Opal Hunters, The Moors Murders and Life in Colour with David Attenborough.

Review: Lea Michele Is A Spectacular ‘Funny Girl’, At Last

Will Smith’s ‘Emancipation’ Gets First Screening & Reactions Roll In 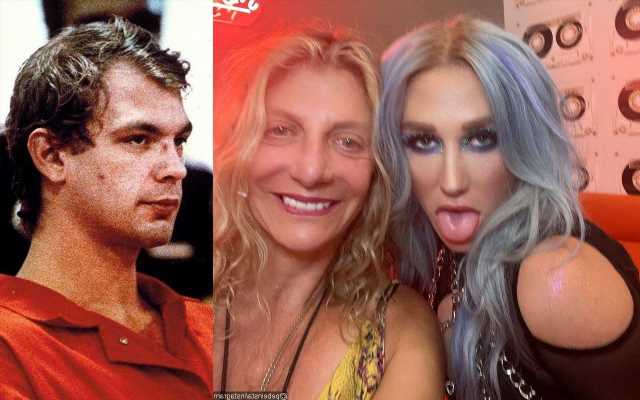 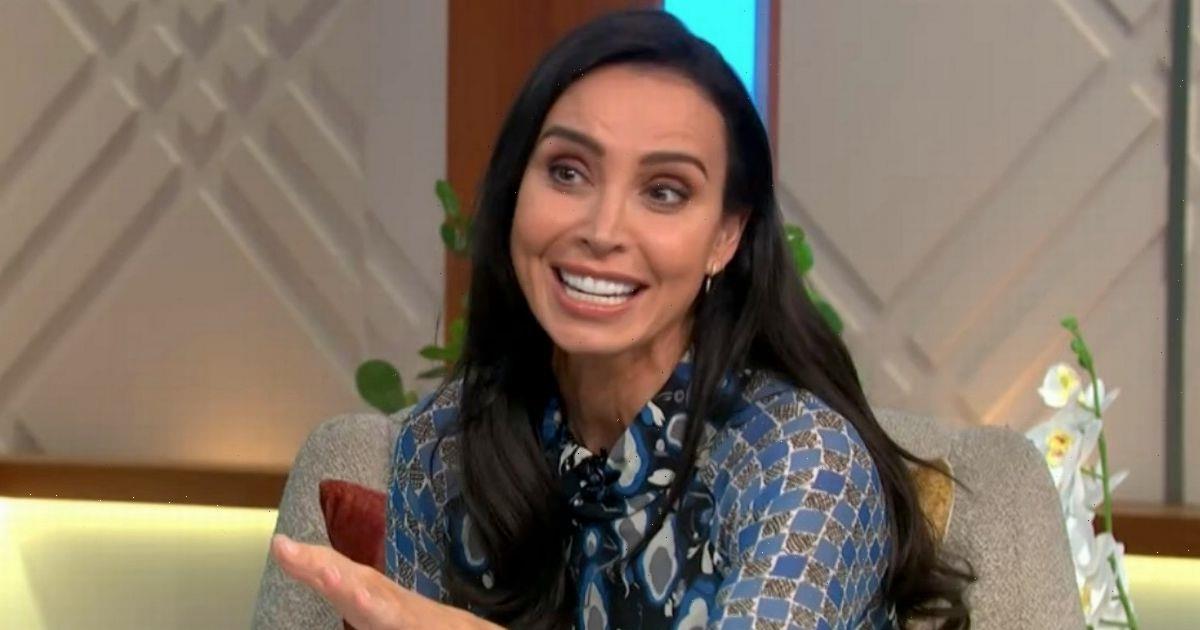