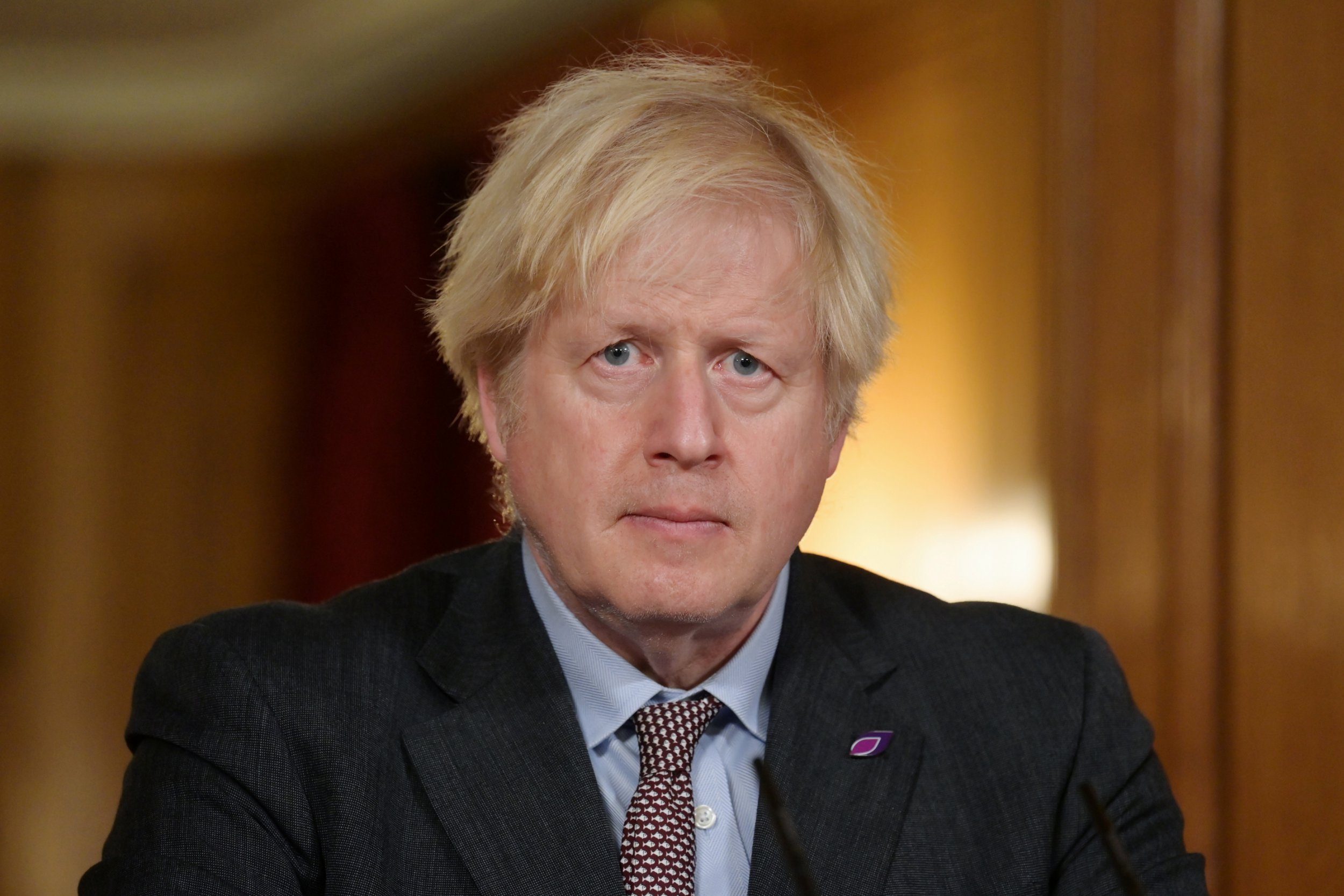 The BBC has fiercely defended its coverage of the grim milestone that the UK reached over 100,000 coronavirus-related deaths last month after complaints there was ‘too much’ and the reporting was ‘not appropriate’.

The corporation states that its coverage of the figure on BBC News at 6 and BBC News at 10 was proportionate, fair and duly impartial while broadcasting the true scale and human story, despite backlash.

The news bulletin contained real-life stories from people who had lost loved ones to Covid-19, including a woman who had lost her dad to the virus just 18 days after getting a tickly cough.

‘We believe the level of coverage was proportionate to the importance of the issue, and the many aspects to it,’ a spokesperson said.

‘In our bulletins, we also reflected how the UK compared globally, on the hope the vaccines will offer and pointed out that over 7million people have benefitted from this “way out” of the virus.’

They continued: ‘We included statements from the Prime Minister, in which he took full responsibility for the government’s handling, and reflected the various obstacles which they faced in tackling the death toll.

‘As we said, no government has ever grappled with a problem quite like this and they have expanded and propped up the economy during the crisis.