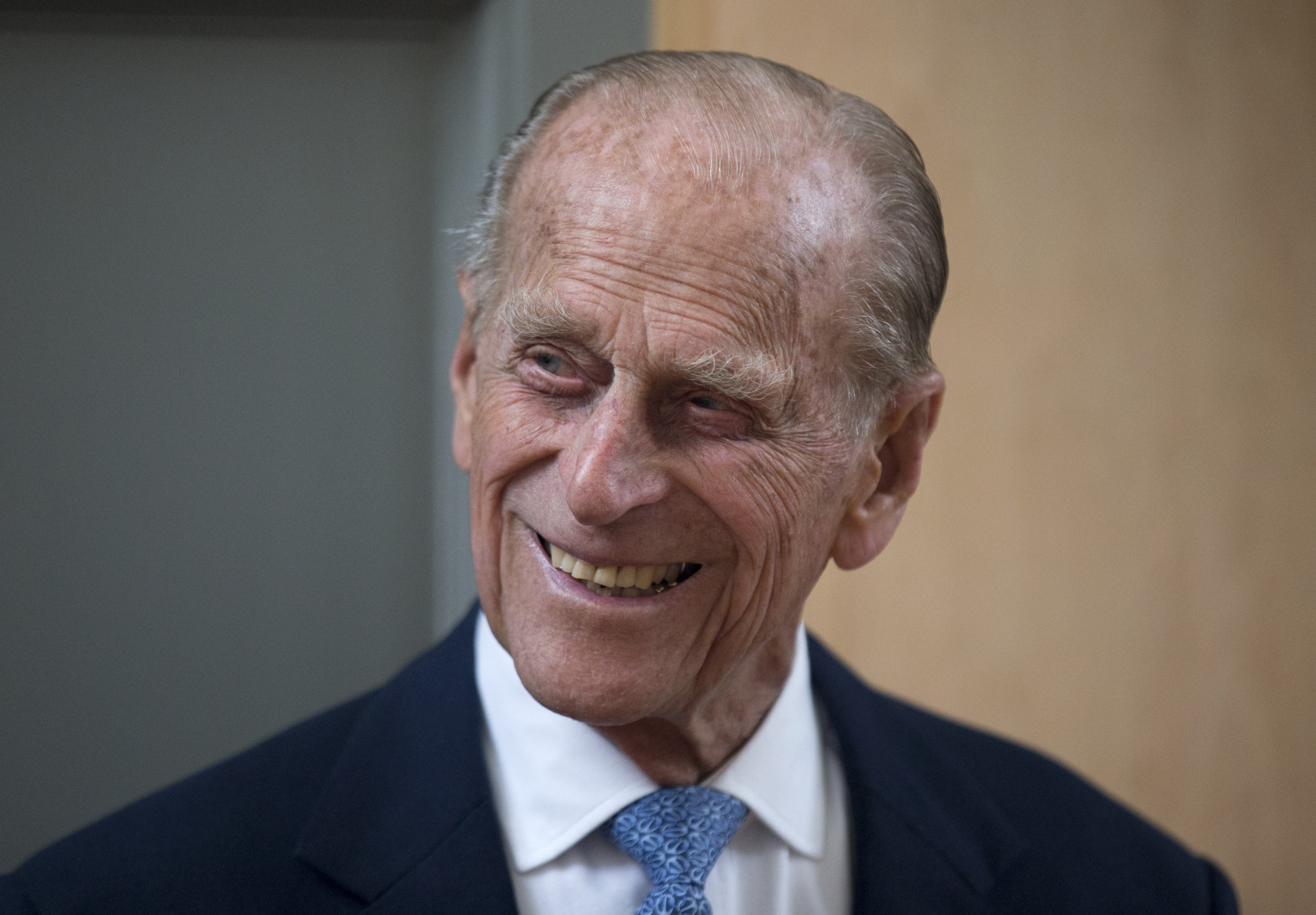 The BBC has been hit with more complaints over the coverage of Prince Philip’s funeral after dedicating six hours of its schedule to the service.

The Duke of Edinburgh was buried beneath St George’s Chapel at Windsor Castle on Saturday, April 17, with 11 million people tuning in to watch the coverage on the BBC alone.

However, despite the huge number of mourners who watched to pay their respects to Philip and Queen Elizabeth – who sat alone throughout the ceremony due to coronavirus restrictions – people felt the need to complain.

In statement on the BBC’s website, the broadcaster said: ‘We received complaints about our coverage of the funeral of HRH The Prince Philip, Duke of Edinburgh.

‘The funeral of HRH The Prince Philip, Duke of Edinburgh was a significant event which generated a lot of interest both nationally and internationally.

‘We acknowledge some viewers were unhappy with the level of coverage given, and impact this had on the billed BBC One schedule.

‘We do not make such changes without careful consideration and the decisions made reflect the role the BBC plays as the national broadcaster, during moments of national significance.

‘We are grateful for all feedback, and we always listen to the response from our audiences.’

Coverage of Prince Philip’s death caused an all-time record number of complaints in UK television as 110,000 people contacted the BBC to moan when the station pulled its entire non-news-related schedule.

The MasterChef final, The One Show, Have I Got News For You and The Graham Norton Show were all dropped for programming dedicated to the royal instead.

The BBC was forced to set up a complaints board solely for backlash against the level of coverage.